Are you a fan of traditional culture? Not yet? After your experience with Slovak traditional dances and music at this event, you will become one. Explore the magic of folk culture whilst attending this special session organized by the House of Traditional Dances in Bratislava in the mid-November.

Every month there is a House of Traditional Dances organized by the Dragúni NGO – a dance party in the centre of Bratislava where you have a chance to learn how to dance to the classic folk music or music of various minority groups. The idea of these events is that there are no performers and spectators, there is just dancing and fun! So what is House of Traditional Dances all about?
Rich cultural resources, unique geographic location preserving various shades of temperament, natural communicativeness of music, dance and interactions with the public are the fundamental pillars on which the project The House of Traditional Dances was built. It has been organised in different towns and cities of Slovakia regularly since 2002. The art project applicable in any region of the world makes space for active entertainment – direct enjoyment and development of traditional music-dance art in its entire spectrum.
A flexible and well-working concept based on knowing the history and traditions, and respecting it, has the ambition to enable all participants to experience first-hand – and help create – a splendid atmosphere of live music, making it a good prospect for applying the project in local, national, international and inter-genre context. As you see, Dragúni NGO hold Slovak traditions in high esteem. The House of Traditional Dances project itself was inscribed in the prestigious Register of Best Safeguarding Practices in Slovakia in 2018 thus becoming the best traditional dance party in the country.
This Dance House of the 18th dancing season has two parts. In the first part, the instructors use video projection of authentic records, focusing on teaching one or two folk dances. In the second part, participants try what they have learned in the first part in a form of free entertainment. Attention! All guests born in 1989 that will at the entry provide this with any of their IDs and tell word "FreeDom" have this time free entry.
Taking place at KC Dunaj in Bratislava city centre on November 14th, 2019, this edition of The House of Traditional Dances will be dedicated to commemoration of the 30th anniversary of so-called Velvet Revolution. This time, you can look forward to lyrical and lively folk dances from Spiš cultural region in northeastern part of Slovakia, Zemplín cultural region in eastern part of the country, but also to a dance from Horňácko subregion in Moravian part of Czechia. As a guest of the evening, the Petr Mička Horňácko Cimbalom Music Band will take part.
Come over to enjoy the evening under the leadership of Slavomír Ondejka and Agáta Krausová as well as František Morong and Barbora Morongová. Pure joy of life expressed in dance will be this time presented through couple dances kruta and čardáš from from village Margecany in the Spiš region, dance with spoons "laškoví" from village Zámutov of Zemplín region and also through dance called "starosvětská" from municipality Velká nad Veličkou in the Horňácko subregion of Slovácko cultural region in the south of Moravia in the Czech Republic. Music will be provided by fabulous Michal Noga Folk Band, so do not hesitate. 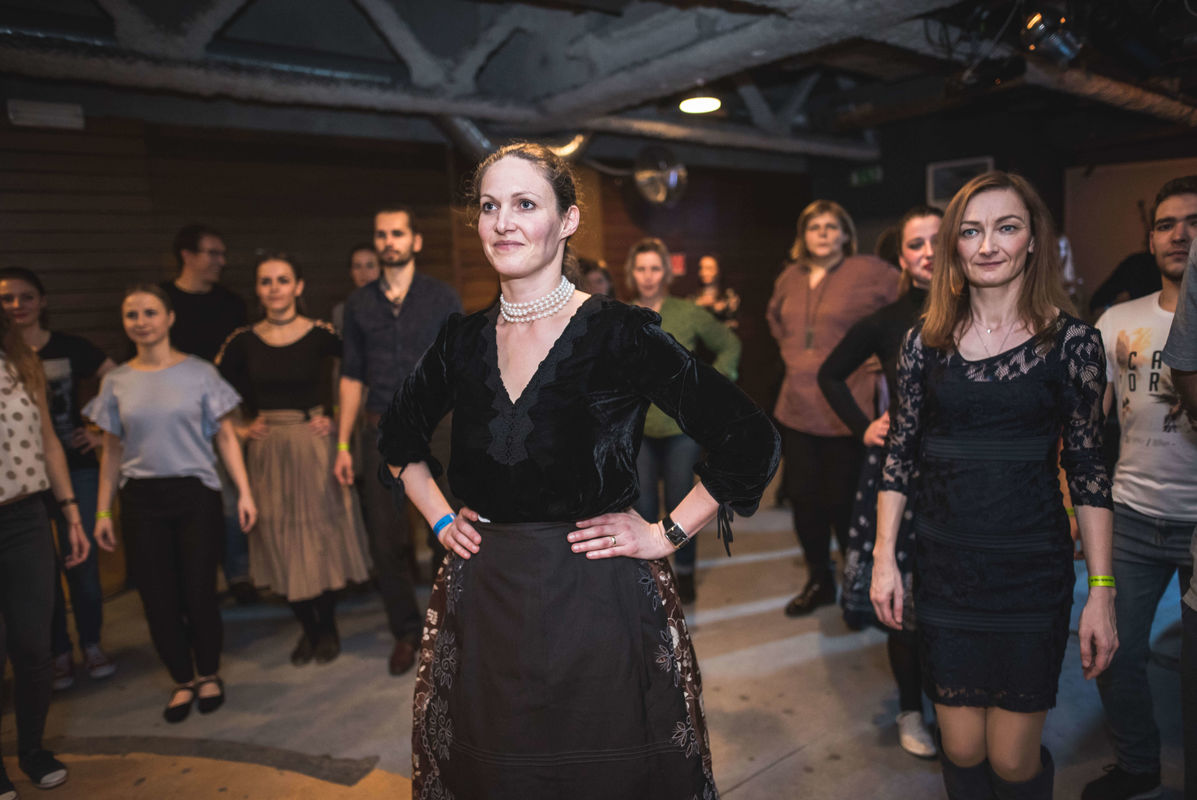 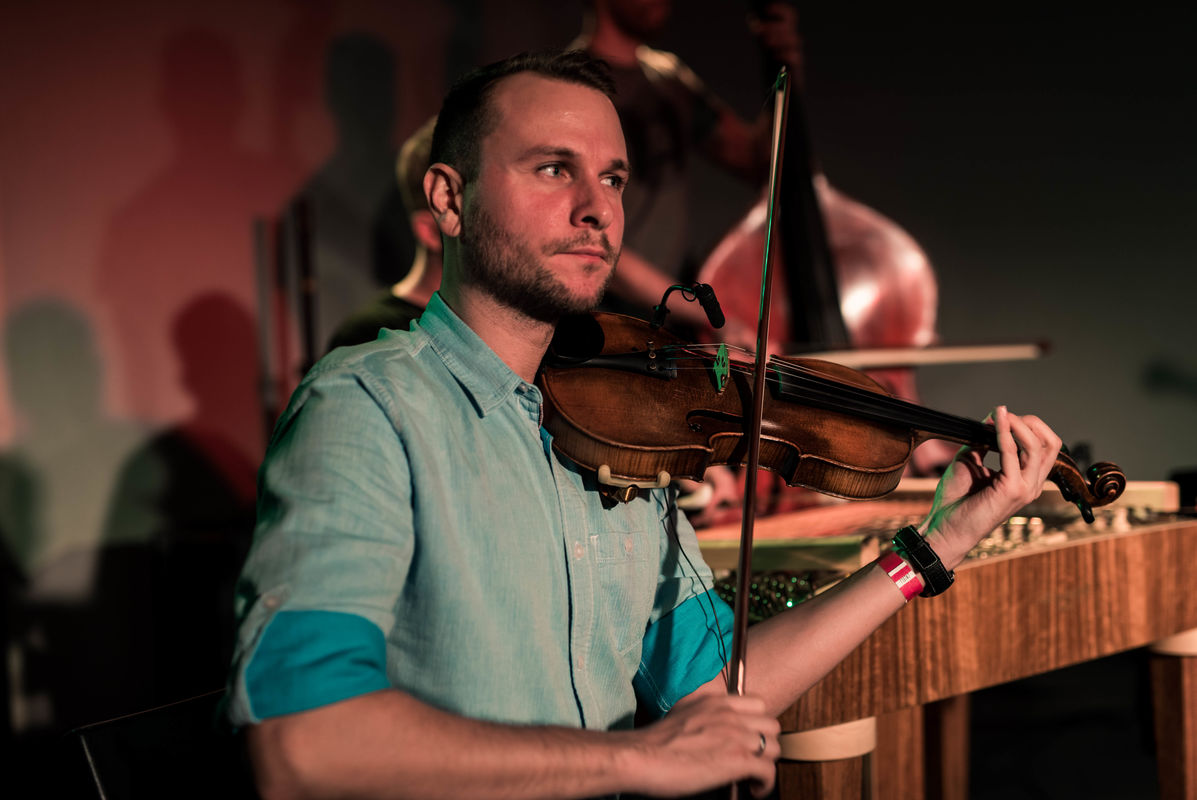 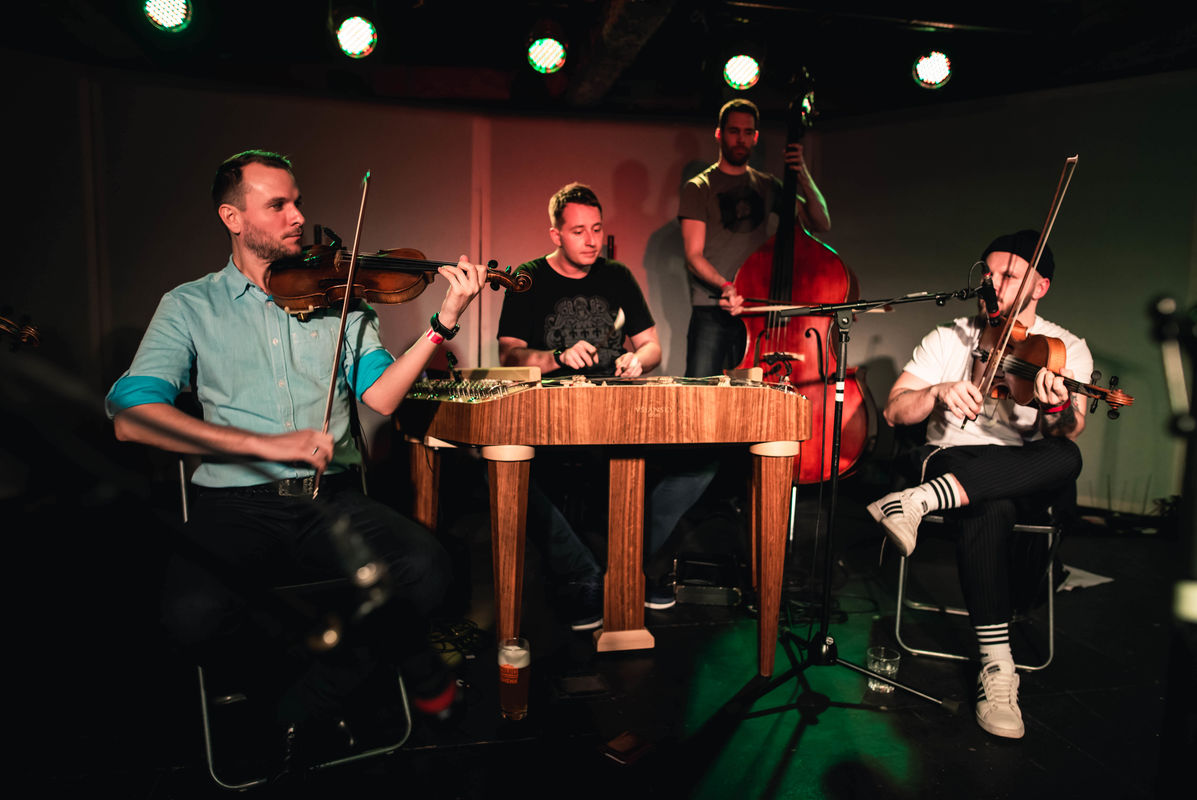 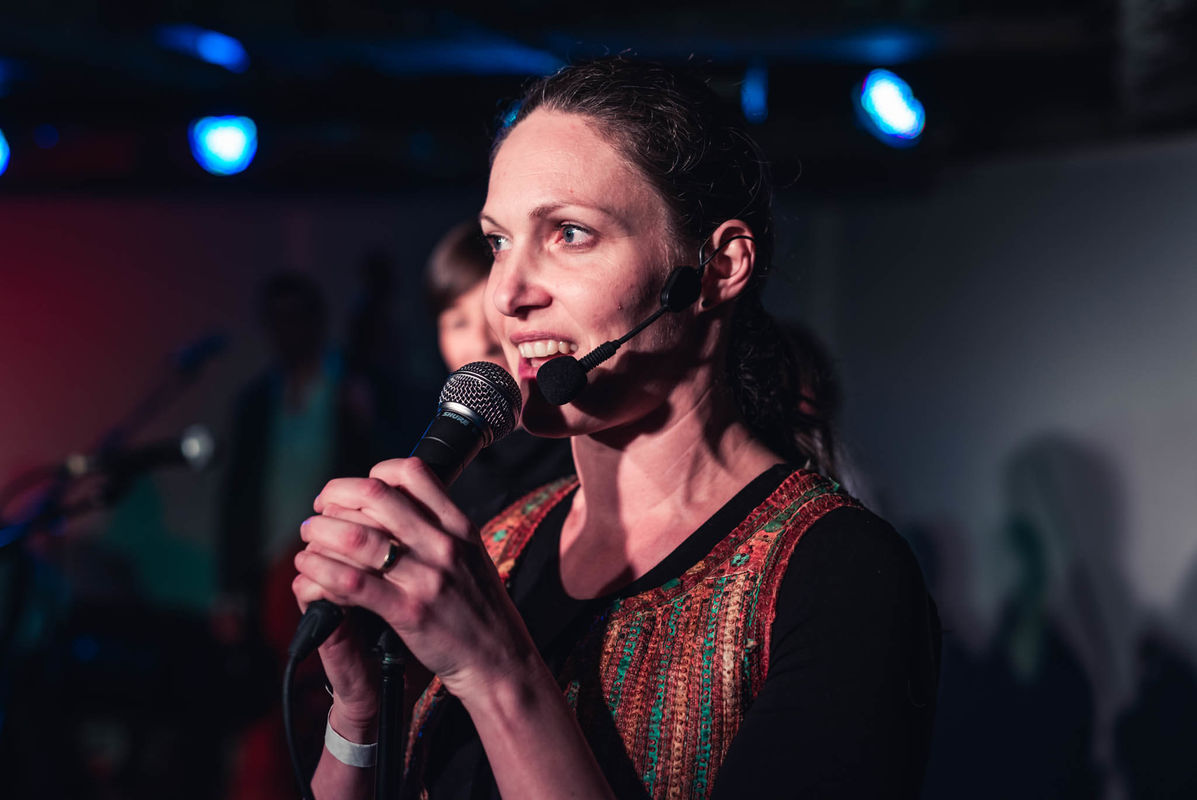 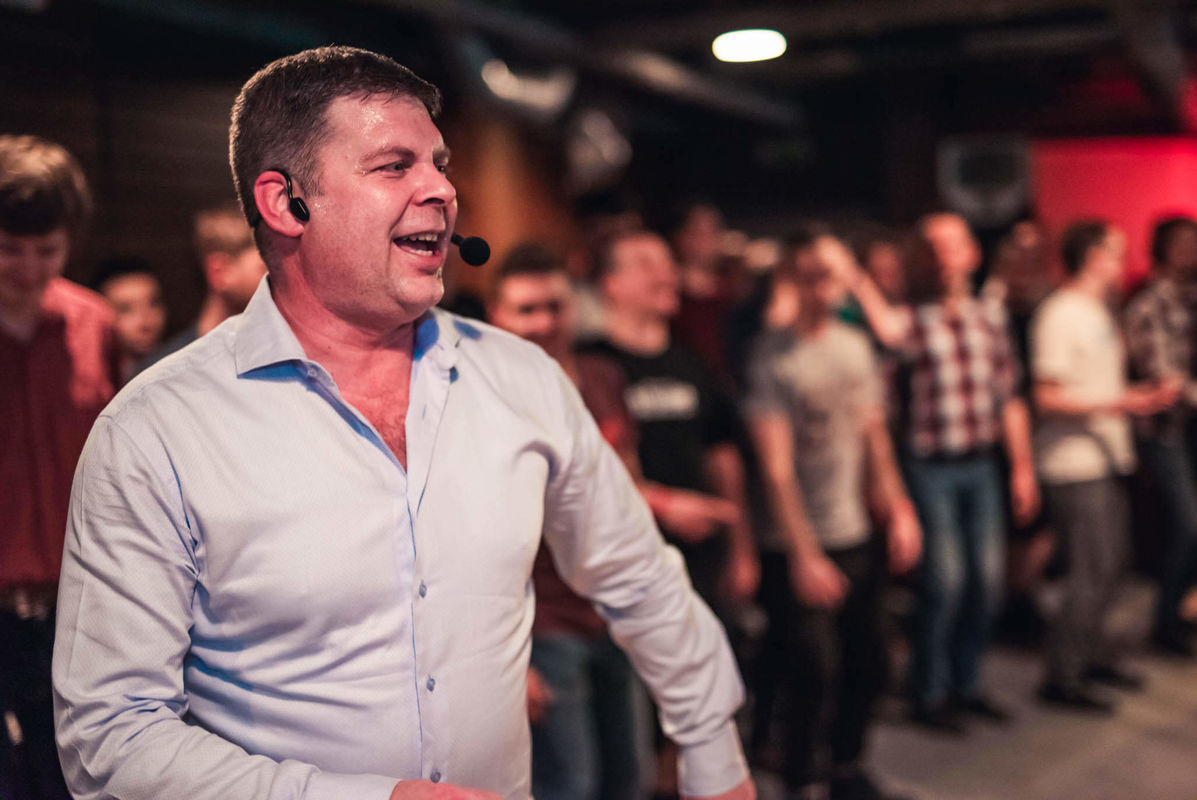 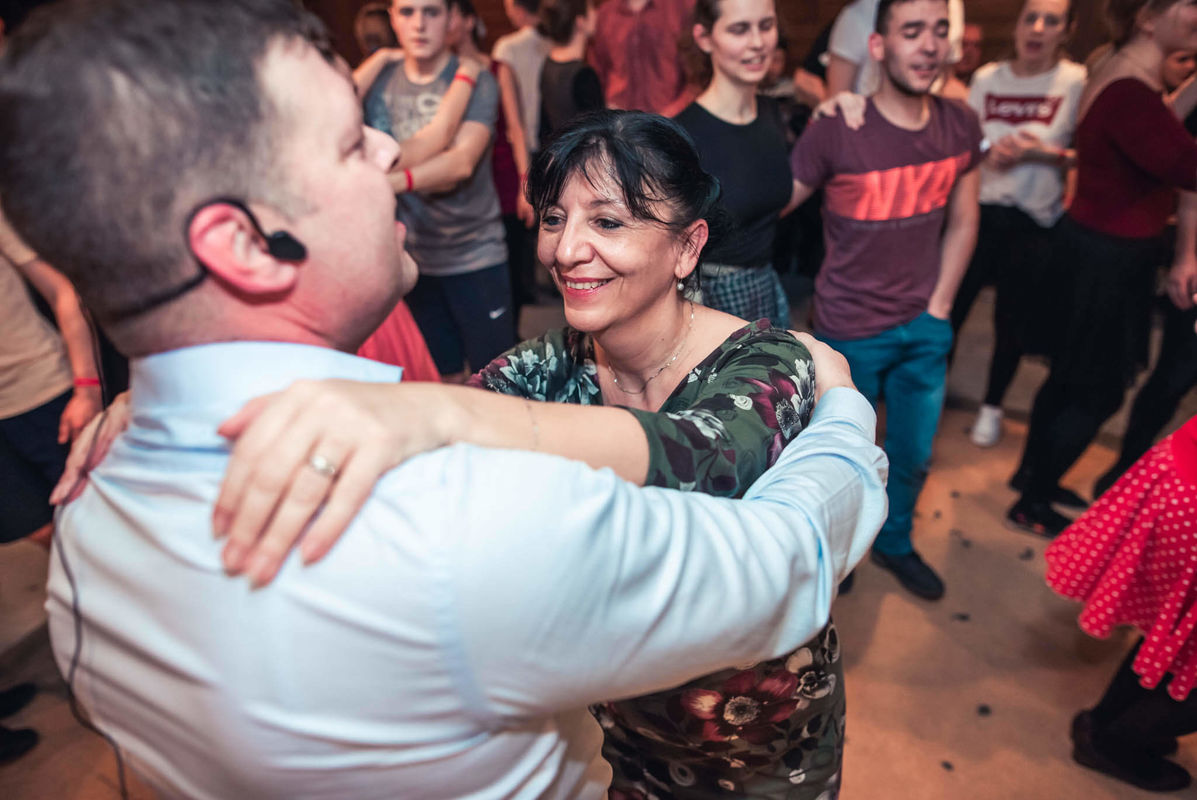 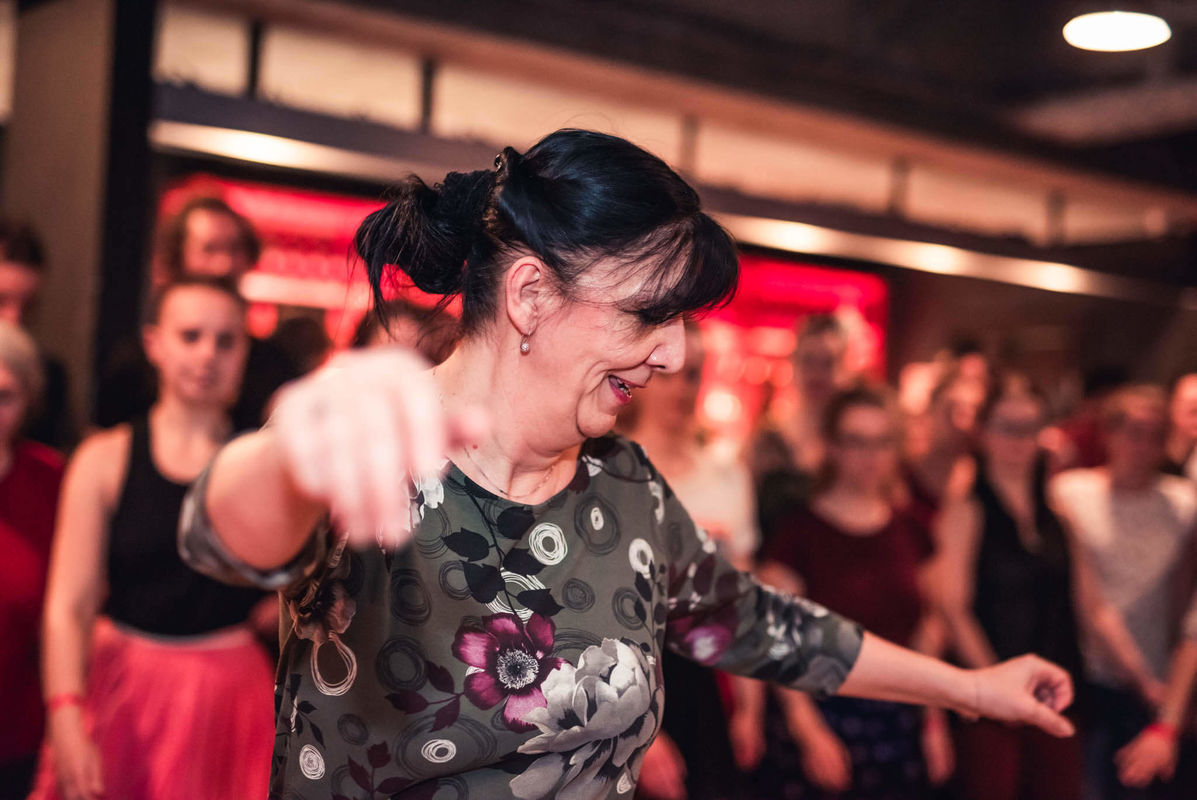 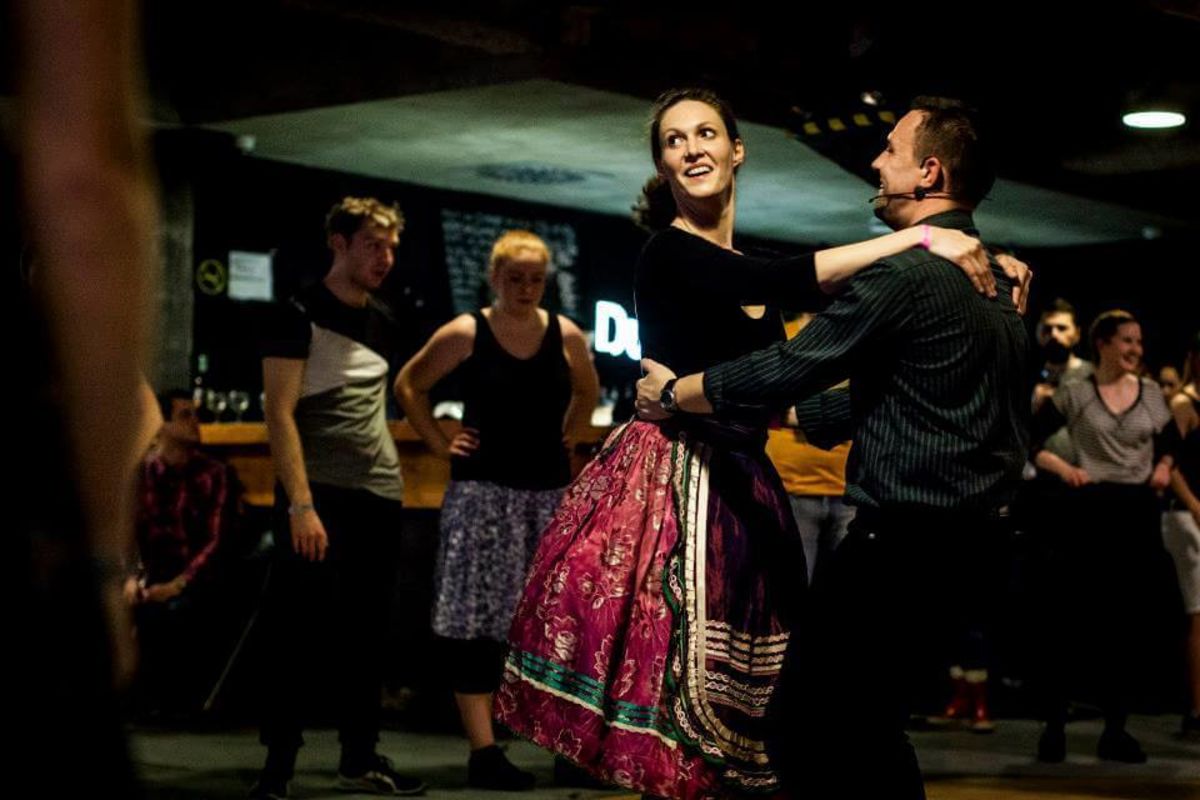