The Horehronské Museum in Brezno was established in 1960 as a National history and geography museum of the Brezno District. The museum is situated in two historical buildings in the square in Brezno: in the old Town Hall (it houses theethnographic exposition) and in a burgess house (it houses the historical exposition).

In 1965, the museum acquired the status of a regional museum with the focus on history and ethnological study of upper Pohronie (a geographically delimited territory between Banská Bystrica and Telgárt, in the Hron river valley). Nowadays, the museum has regional competence and through its collections it provides visitors a picture of the history and culture of the districts of Brezno and Banská Bystrica.

A separate part of the exposition comprises a long-term exhibition with the title "Beauty of cast iron and enamel" presenting a selection of  utility and decoration products of ironworks manufactures in Hronec – an iron-foundry manufacture and an enamel manufacture from the 19th and the first half of the 20th century and a historical exposition "Brezno`s changes in the course of the time" illustrating, through the objects of the historical collections of the Museum, the history of the town of Brezno from its foundation to 1918.

Christmas and Easter Folk-Art Products Sales Exhibitions have a stable place in the calendar of events organized by the Museum. The museum administration includes also a house of a farmer and of a blue-print dyer in Brezno in Rázusova Street, with a rare technical artifact – a machine for textile processing, a horse driven wooden mangle from the first half of the 19th century.

The museum library with more than 9,200 book units enables those who wish to study books focusing on social sciences, fiction written by authors from the region, historical press, and also materials from the collections and documentary collections of the museum.

Adults: From 0,50 €
Reduced admission fee: From 0,30 €
Complete pricelist to be clarified by service provider. 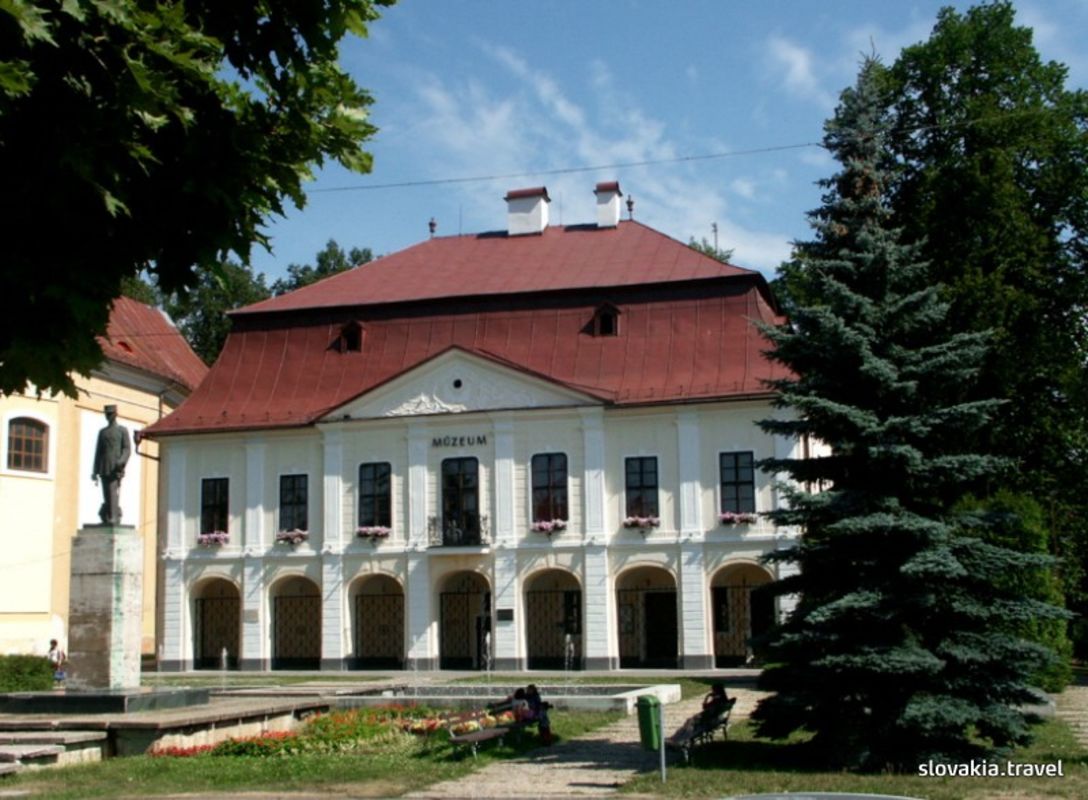