The Homeland Studies Museum in Galanta had its seat in the family residence of the Esterházys – a Neo-gothic mansion house in Galanta from 1970. Due to its renovation, the museum was removed to a building of a former bank in the centre of the town. The museum specializes in documenting history of miller´s trade in the river basin of the Malý Dunaj (Little Danube) and lower reaches of the Váh river.

The exposition of history of miller´s trade in the Malý Dunaj river area and the lower reaches of the Váh river, Hlavná street No. 976/8.
The exposition deals with the historical development of miller´s trade in the area of the Malý Dunaj and lower reaches of the Váh river from the earliest times to the end of the 20thcentury. In addition to archival documents and collection objects, four models of water edge-runner mills and treadmills are exposed here.

The exposition of burgess housing, Renaissance mansion house in Galanta

The exhibition presents the housing culture of a social layer living in towns, the furniture and equipment of burgess house interiors in historicist styles of the 19th-20th centuries and exhibits of paint-decorated folk furniture from the 19th century.

Exposition "Topography of Galanta and its surroundings", Renaissance mansion house in Galanta

The exposition presents history of Galanta, including the oldest material evidence, written sources, and also the renovation of the originally Renaissance-style mansion house that underwent a later Baroque style reconstruction which is evident in its current appearance.

There are also other museum expositions, such as: 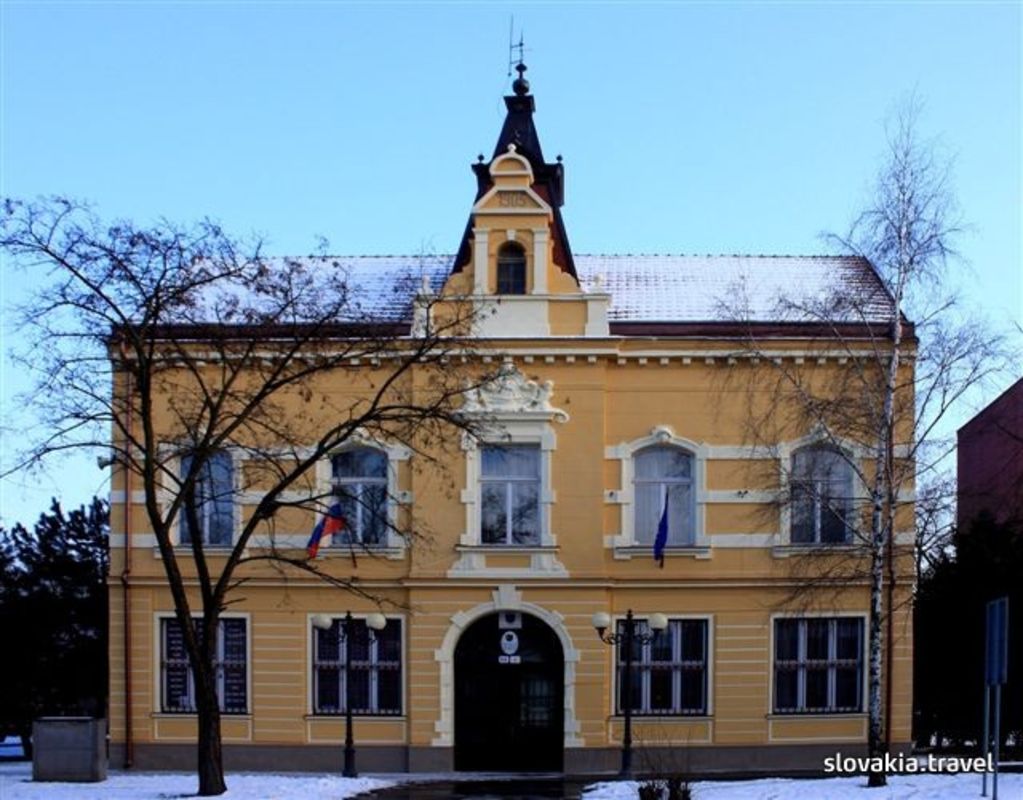 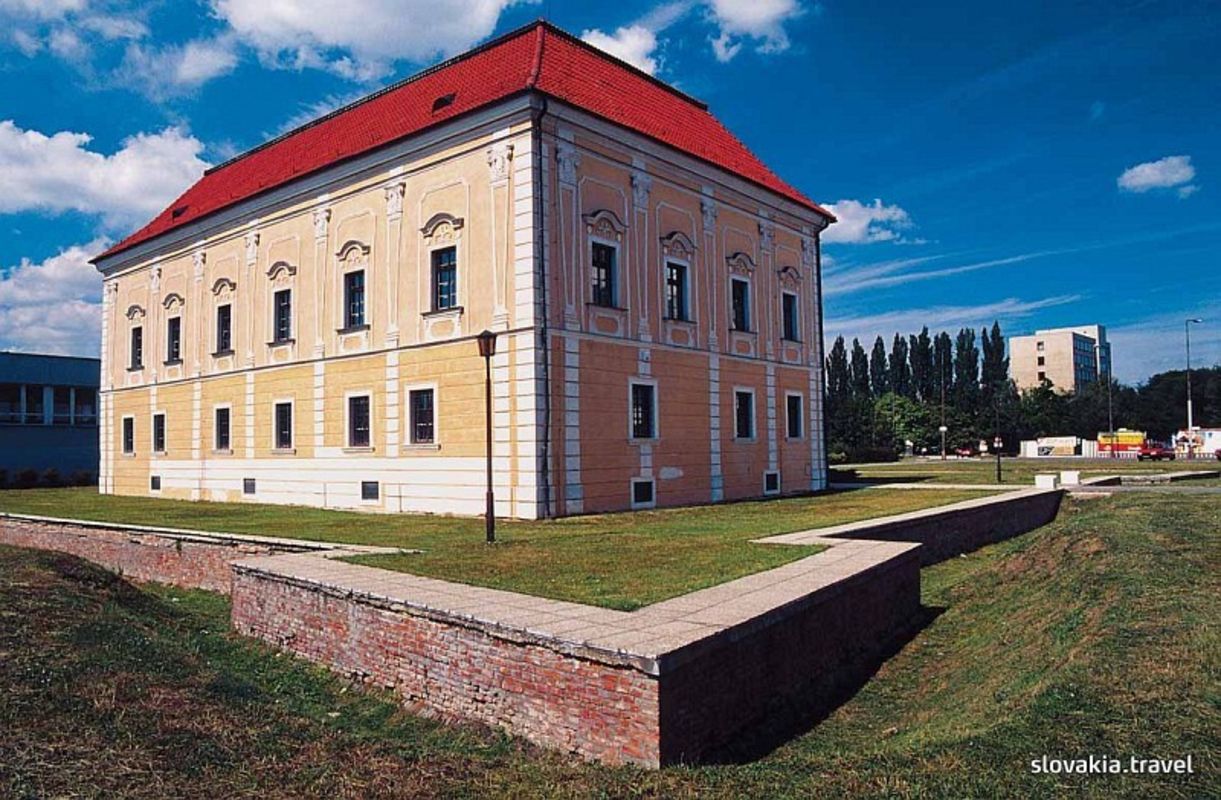 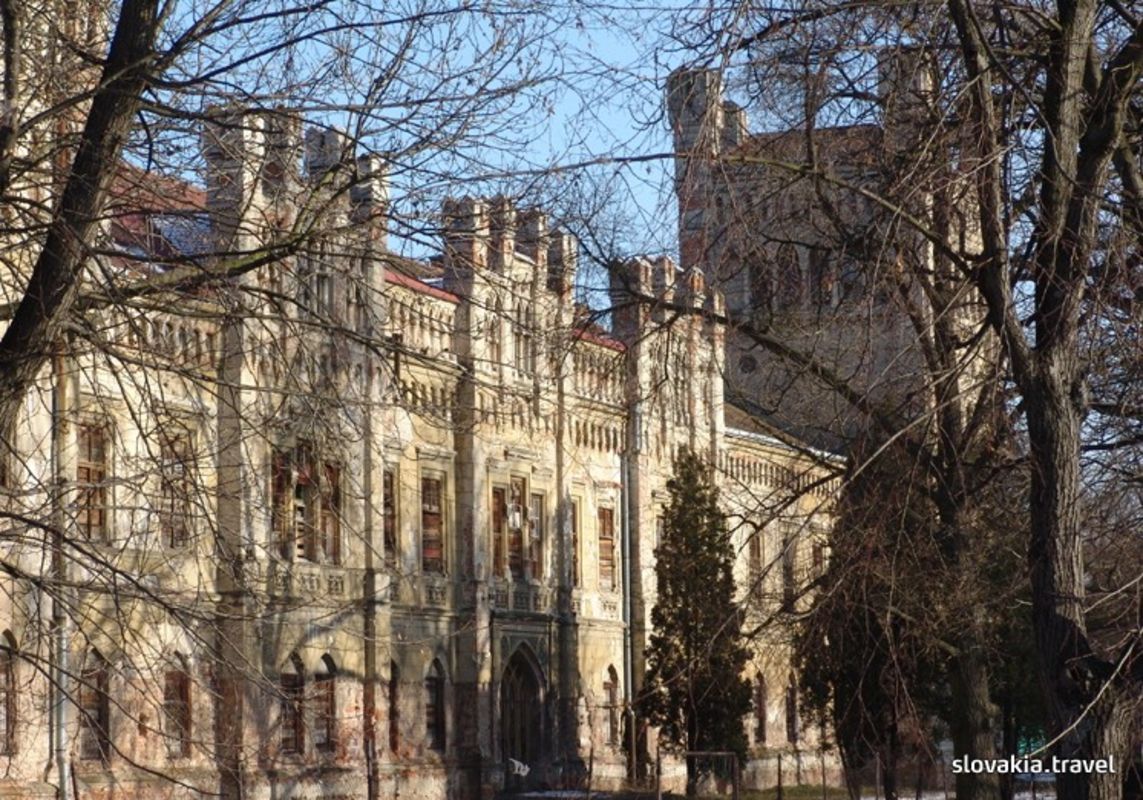 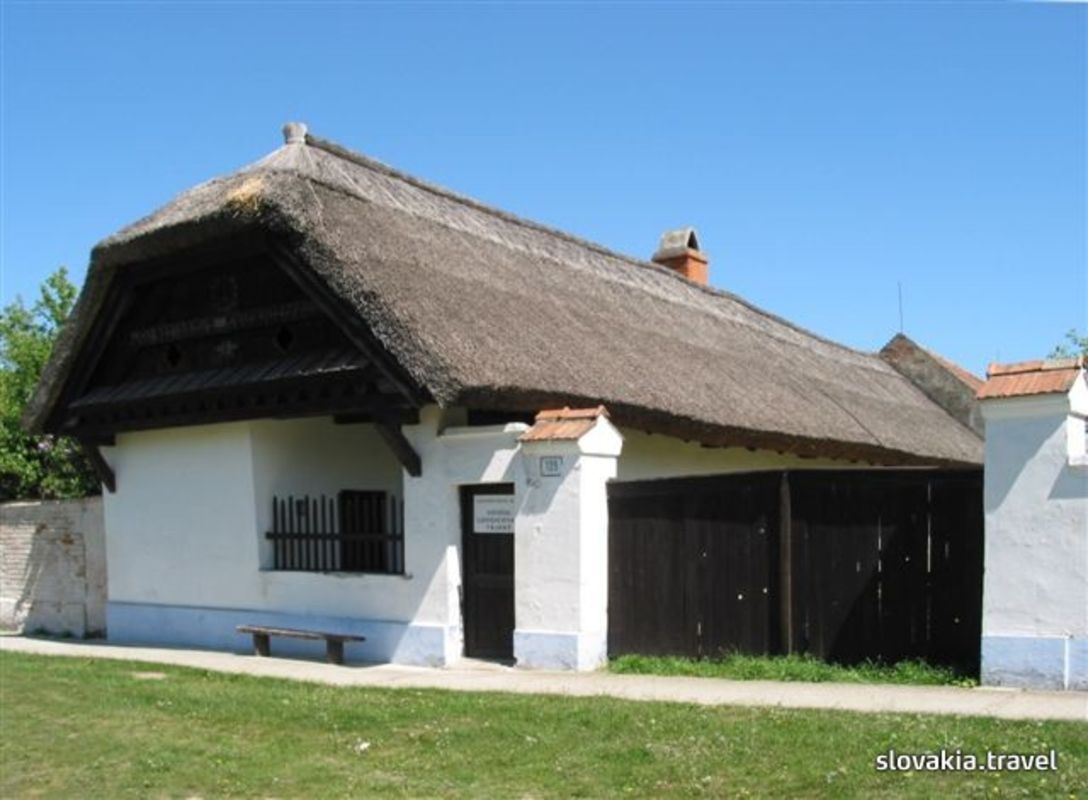 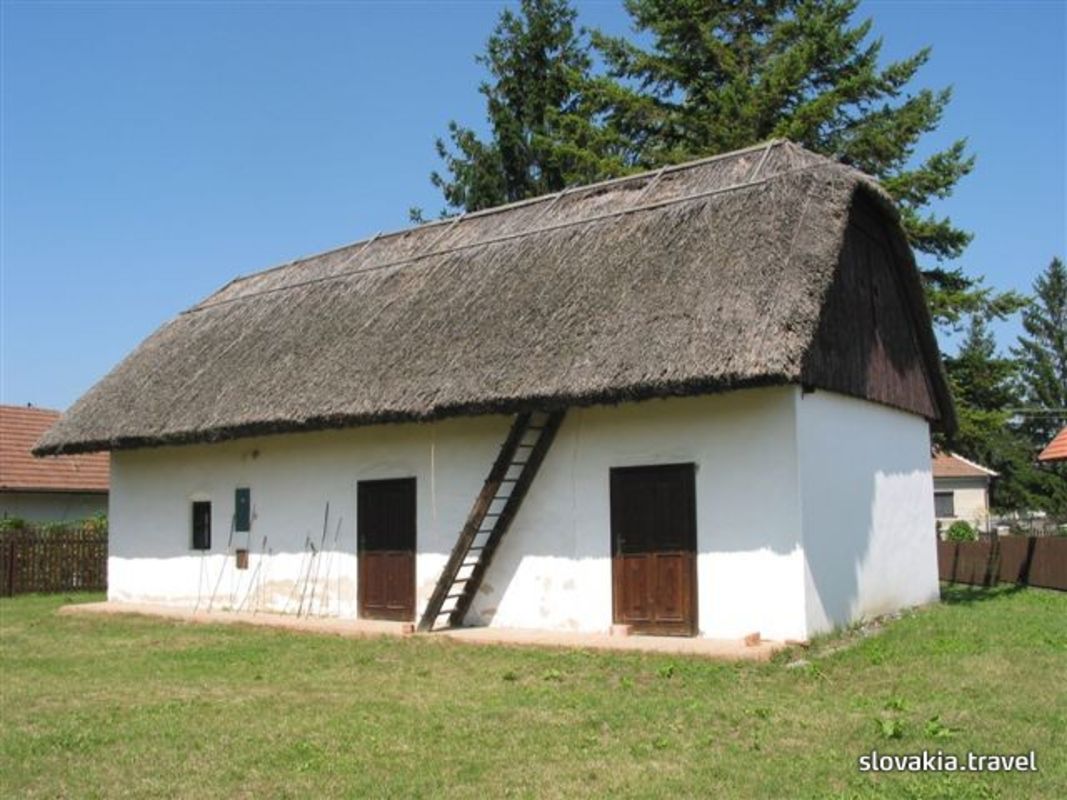 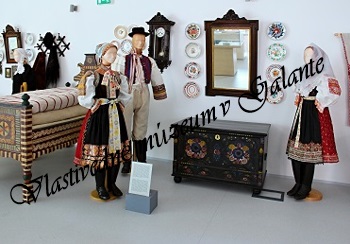 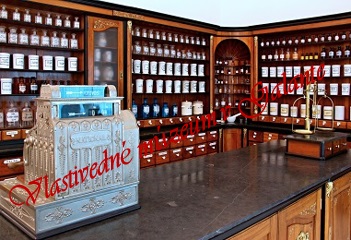 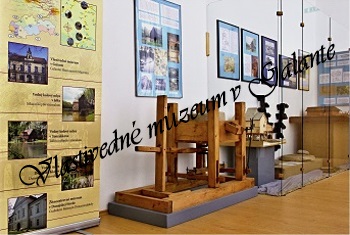 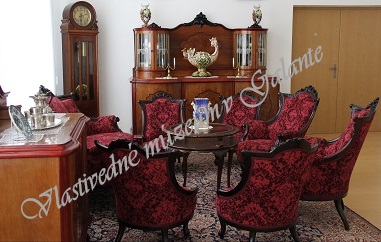