HateFree? in Nitra's Nitra Gallery is an international exhibition whose main theme is the Roma minority. The exhibition is based on the belief that the unpleasant position of the Roma people within our society is a result of the systematic failure of mechanisms that are supposed guarantee dignified living conditions for all people regardless of their colour of skin or ethnicity.

The exhibiting artists of the HateFree? project are on the side of those who have become stigmatised due to their distinctiveness. They analyse the mechanisms that define certain groups of people as second-class citizens who are socially excluded and they warn us of the dangers of escalating this hate within our society. At the same time, they show us their belief in the sympathetic power of an artistic expression and its specific effect outside of the closed art world.
Ivanka Mariposa Čonková’s project titled Long Way to Lunik IX. is a good example as it responds to a specific case of police brutality whose victim was a group of six Roma boys from Košice. The artist worked with the family of one of the tortured boys and it resulted in a temporary drawing on one of the walls of the apartment the family occupies and reflected on their collective traumatic experience. The exhibited artwork motivates the visitors to purchase postcards featuring the drawing. The revenue will be donated to support the family of the victim.
The project also includes several activist performances that took place outside of the gallery premises and were performed by a Roma group known as Romane Kale Panthera. One of them was a picnic in Duchcov that criticised one of the town’s regulations that was clearly aimed at the local Roma people and prevented sitting people around certain public areas. Another one was supposed to criticise labelling supermarket pork meat with the intention of informing people of a pig sty that was located right next to a Roma concentration camp at Písek.
One of the predominant features of the exhibition is an object – the house of Oto Hudec. This installation is a part of a large-scale project of the Invisible Museum that presents a vision of an institution that would document the history and culture of Slovak Roma people and challenge pre-existing stereotypes.
Exhibition will be opened on Thursday, March 8th, 2018 at 6 p.m. and will last until Monday, April 30th, 2018 in Representative Halls of the Nitra Gallery in Nitra.
The exhibition is a follow-up to the HateFree? project of the DOX Centre for Contemporary Art in Prague (2016) that responded to the growing number of haters of the Czech minorities. The current form of the exhibition was created in cooperation with the Museum of Romani Culture in Brno.
The project gained kind support of the Visegrad Fund 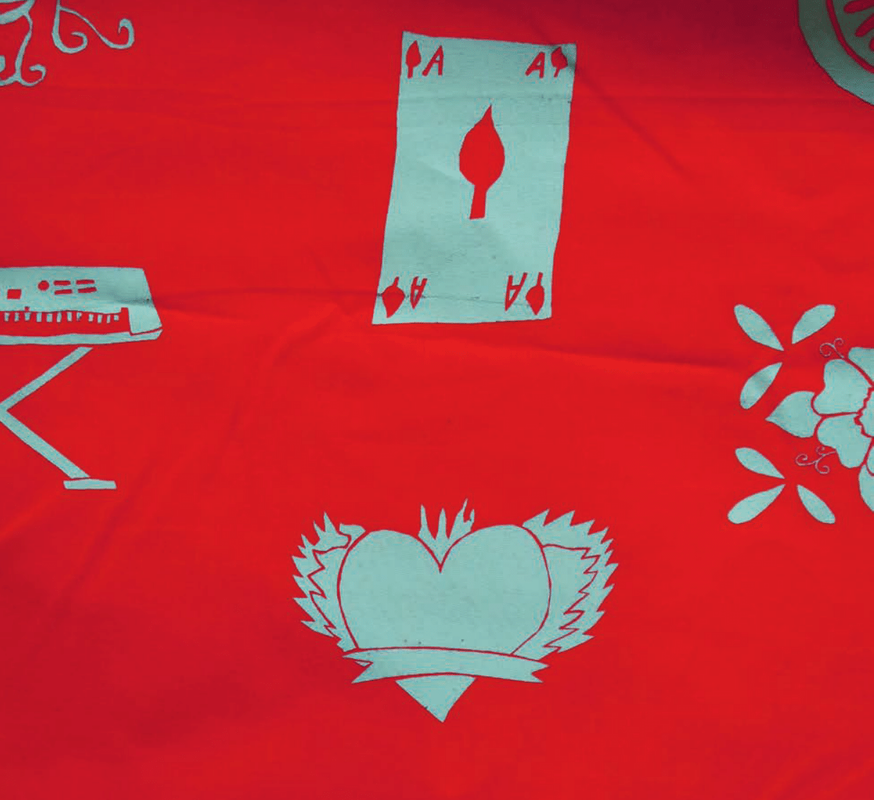