The Harmanecká jaskyňa cave is situated in the Veľká Fatra Mts. The cave is known for occurrence of rare white soft sinter, tall pagodas and sinter lakes.

The entrance to the area of the cave called Izbica has been known since time immemorial and it provided shelter to loggers in bad weather. In 1932, its continuation was discovered and in 1950, it was opened to public.

The sightseeing route is 1,020 m long and takes about 60 minutes. So far the explorers discovered 2,763 metres of cave corridors.

The cave boasts bulky domes, chimneys and abysses. The ornamentation of parts called the White Dome and the Treasury are considered the most beautiful. The cave, thanks to its white colouring is also called the White Cave.

The access to the cave from the parking lot by the road in the Harmanecká dolina valley takes about 50 minutes. The section of the way to the cave is an instructive path with seven information panels. Its entrance is accessible after overcoming the altitude difference of 250 m. 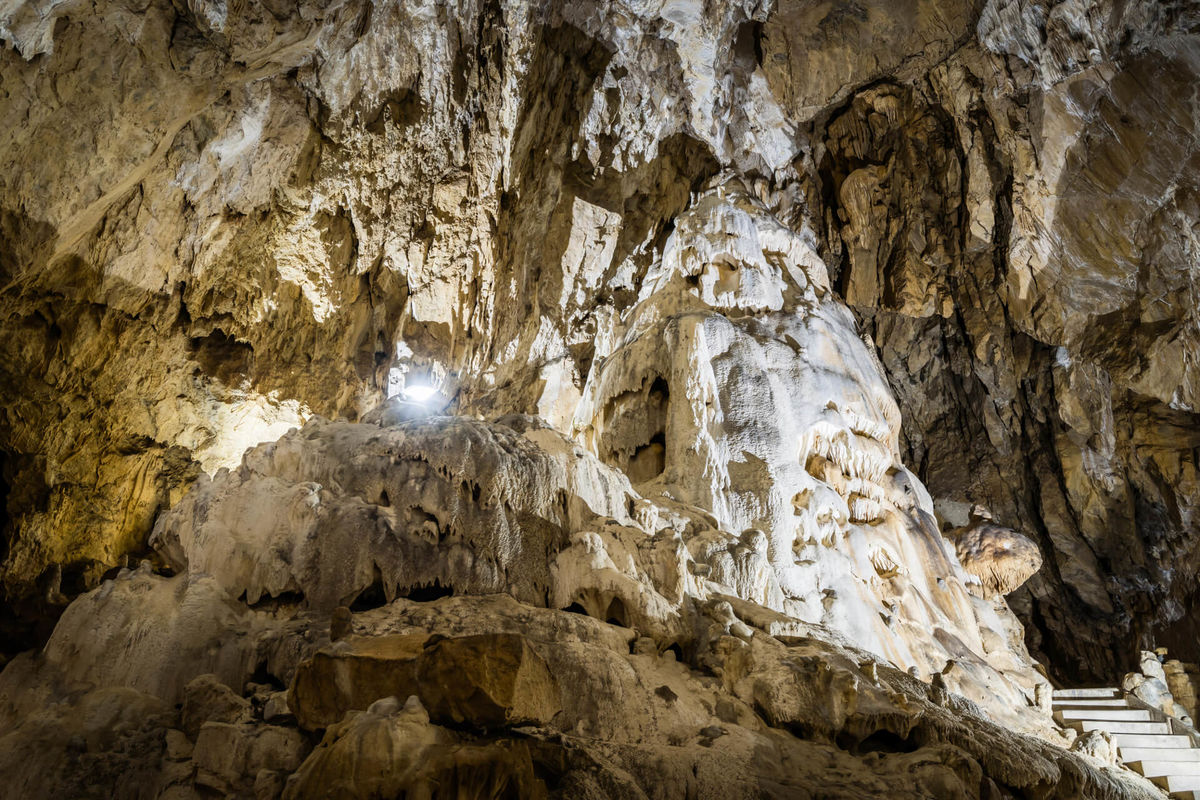 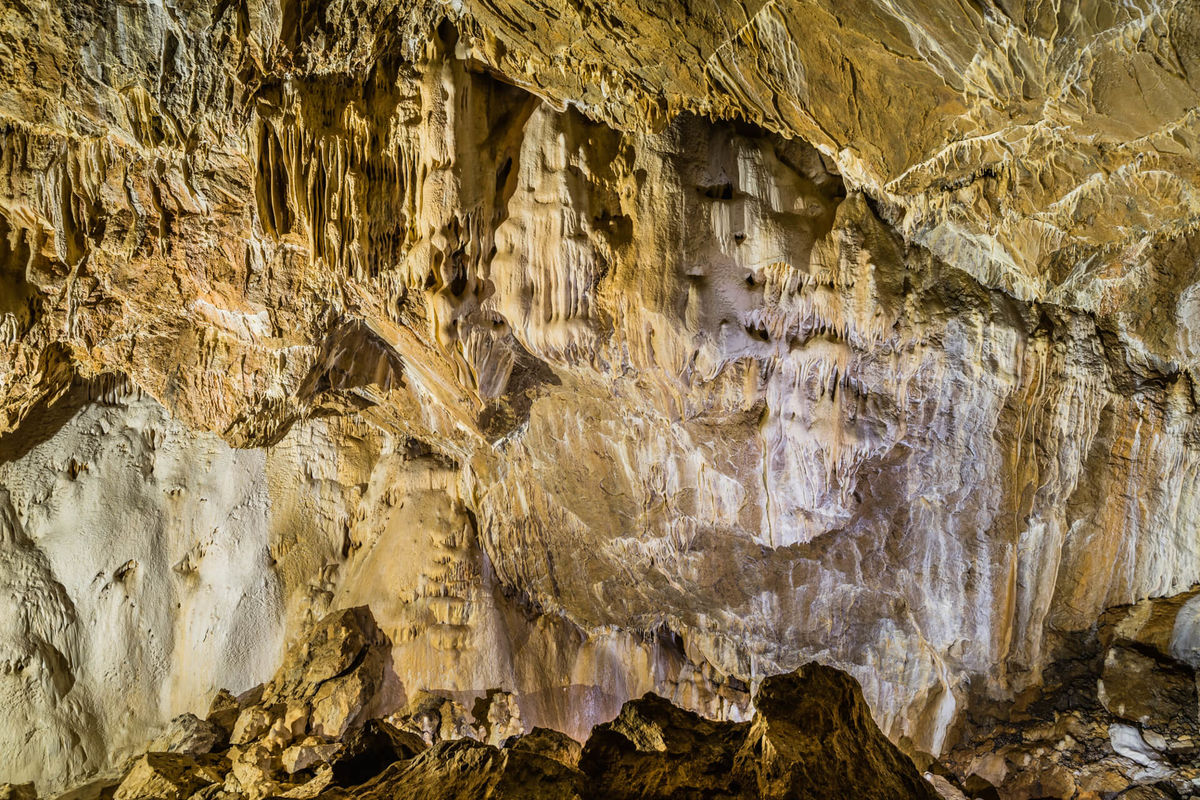 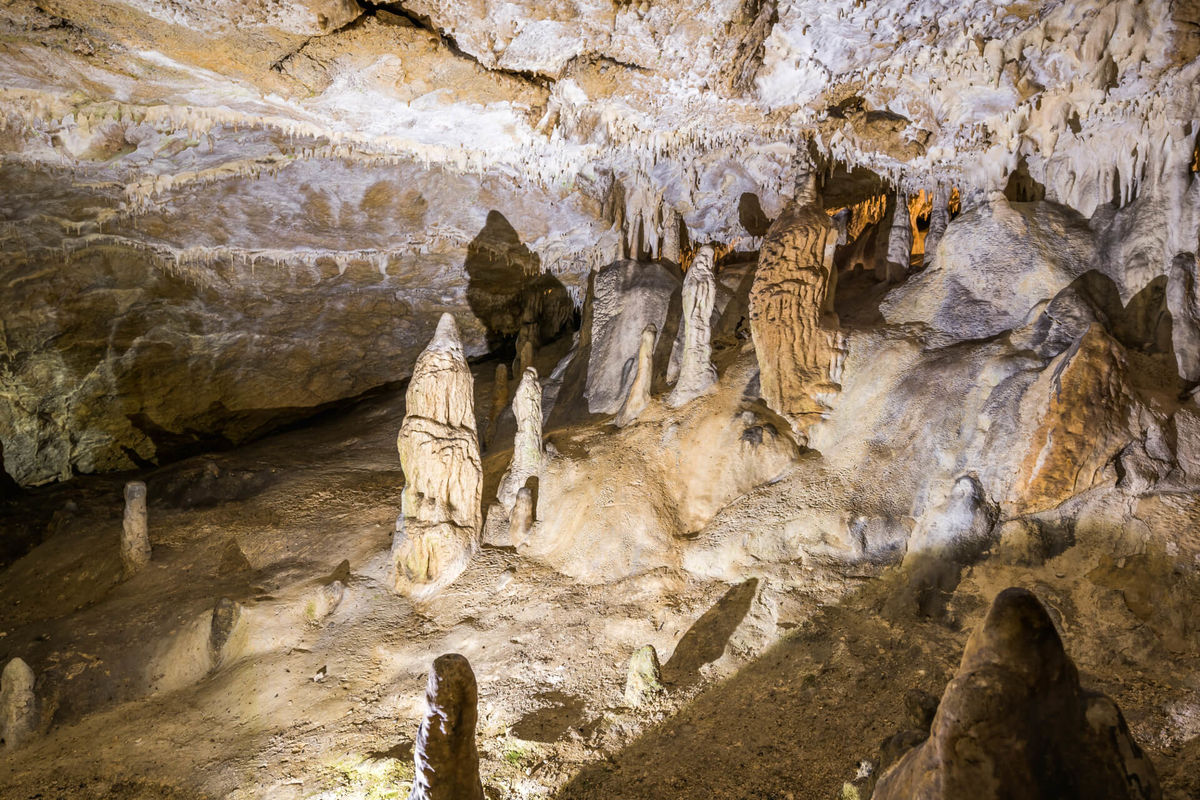 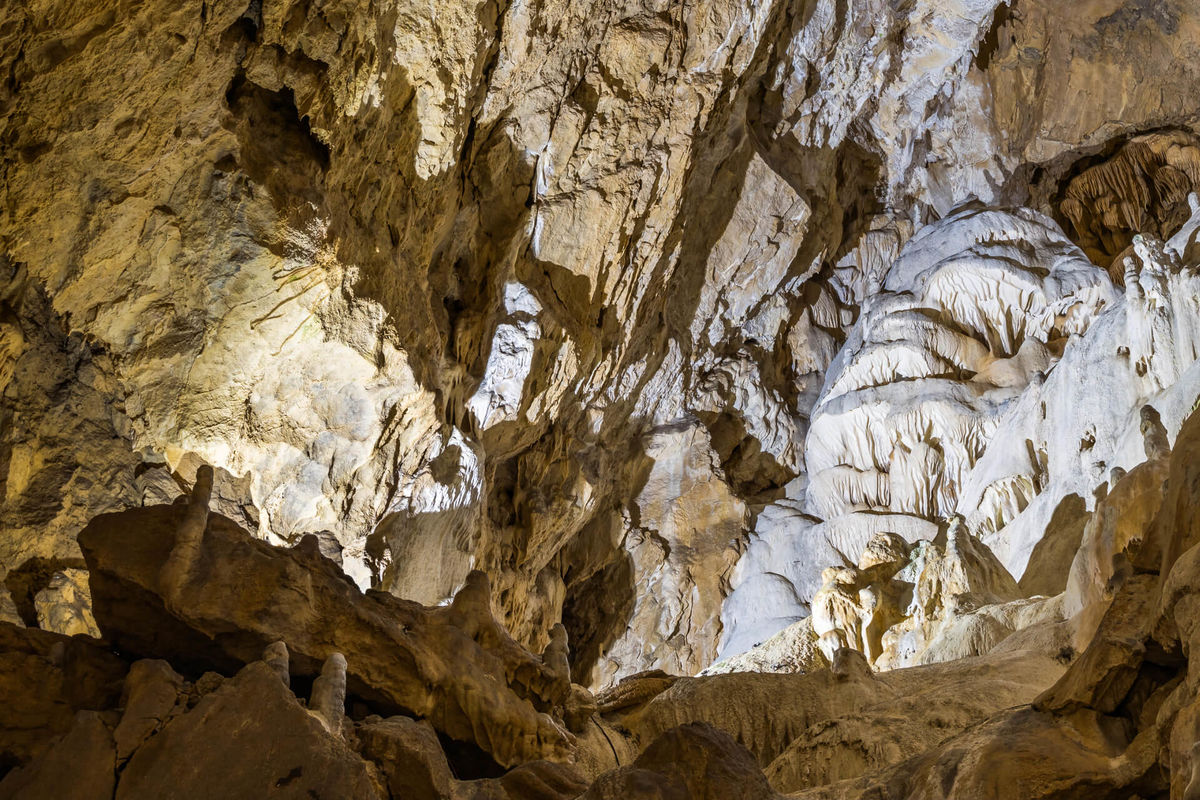 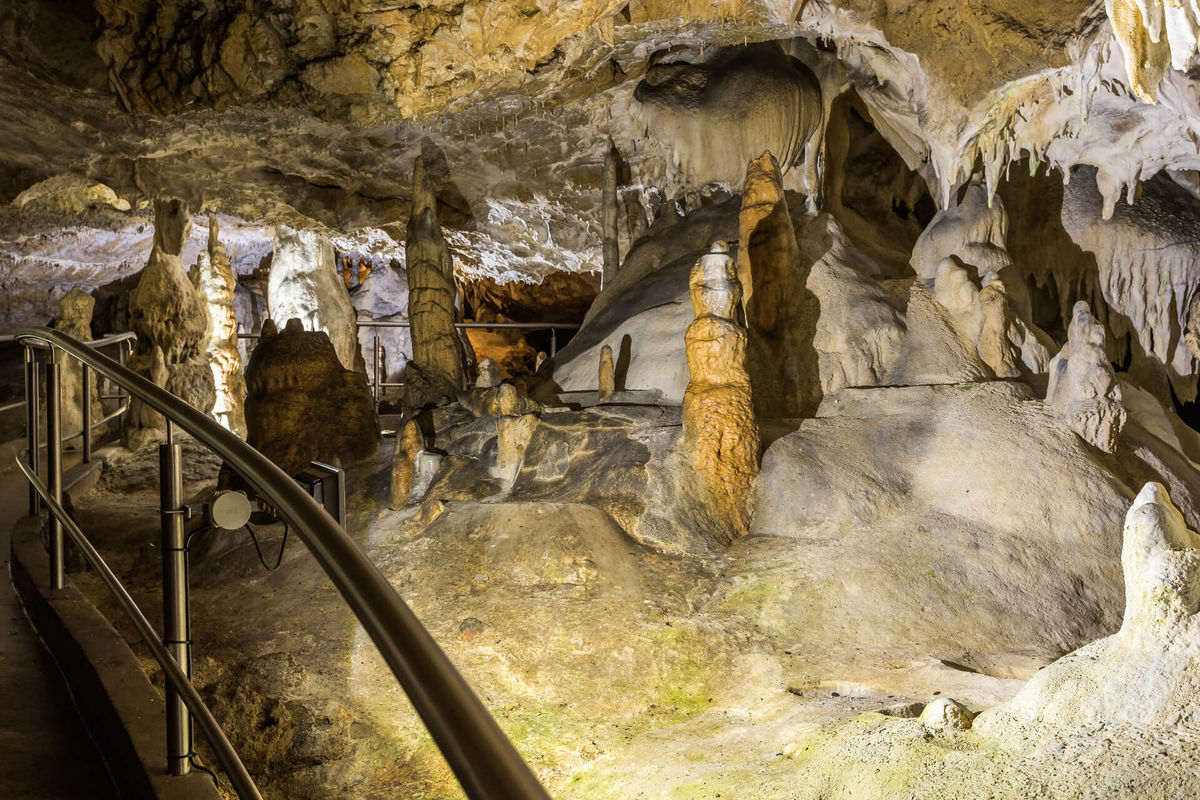 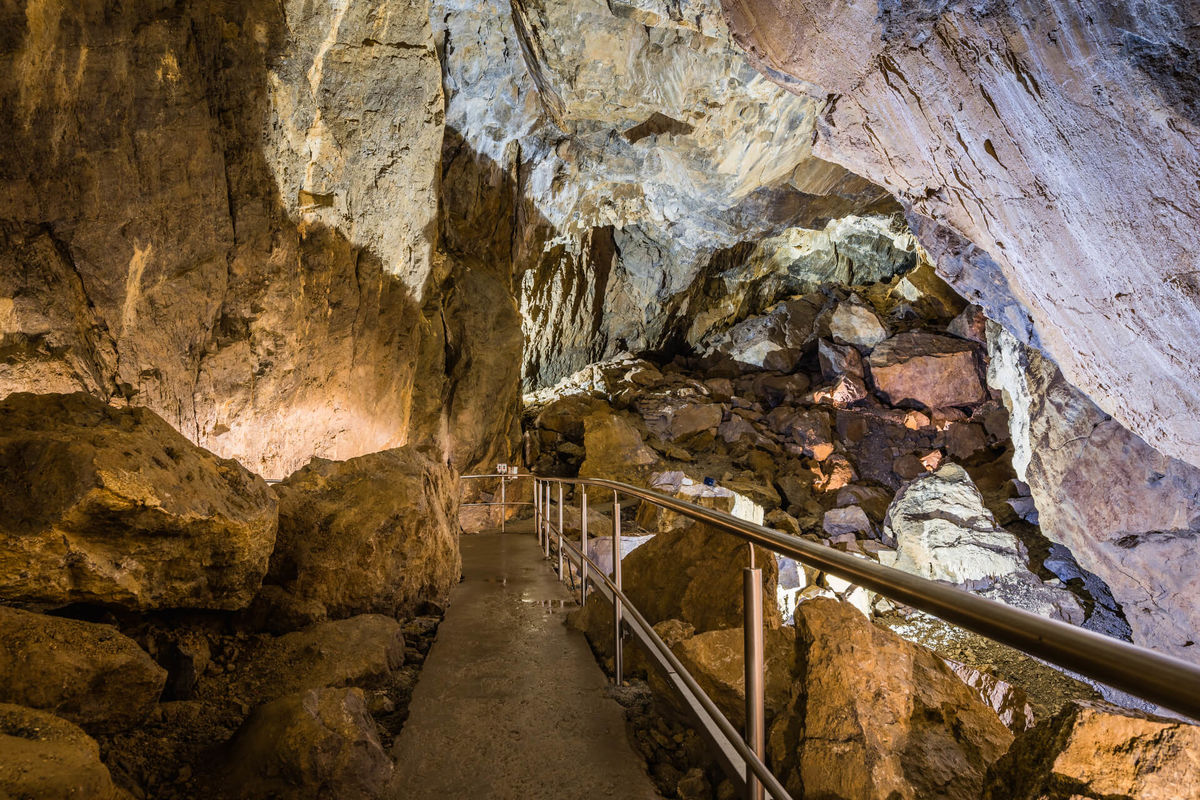 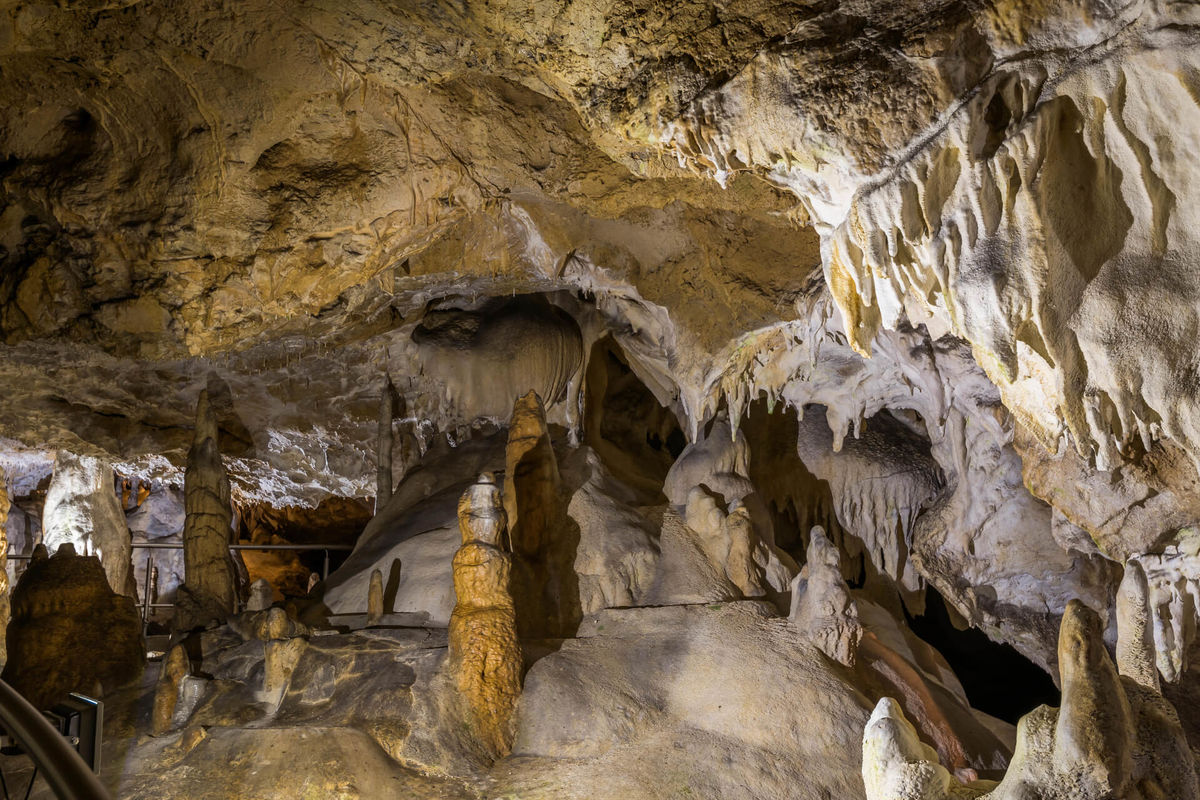