The crème de la crème of film music composers is coming to Slovakia as part of his Hans Zimmer Live on Tour. He’ll perform at the Slovnaft Aréna in Bratislava on May 5, 2016.

He received an Oscar for The Lion King in 1995 in the Category of Best Original Score, was nominated nine more times for awards from the Academy of Motion Picture Arts and Sciences, and has received four Grammys.
More 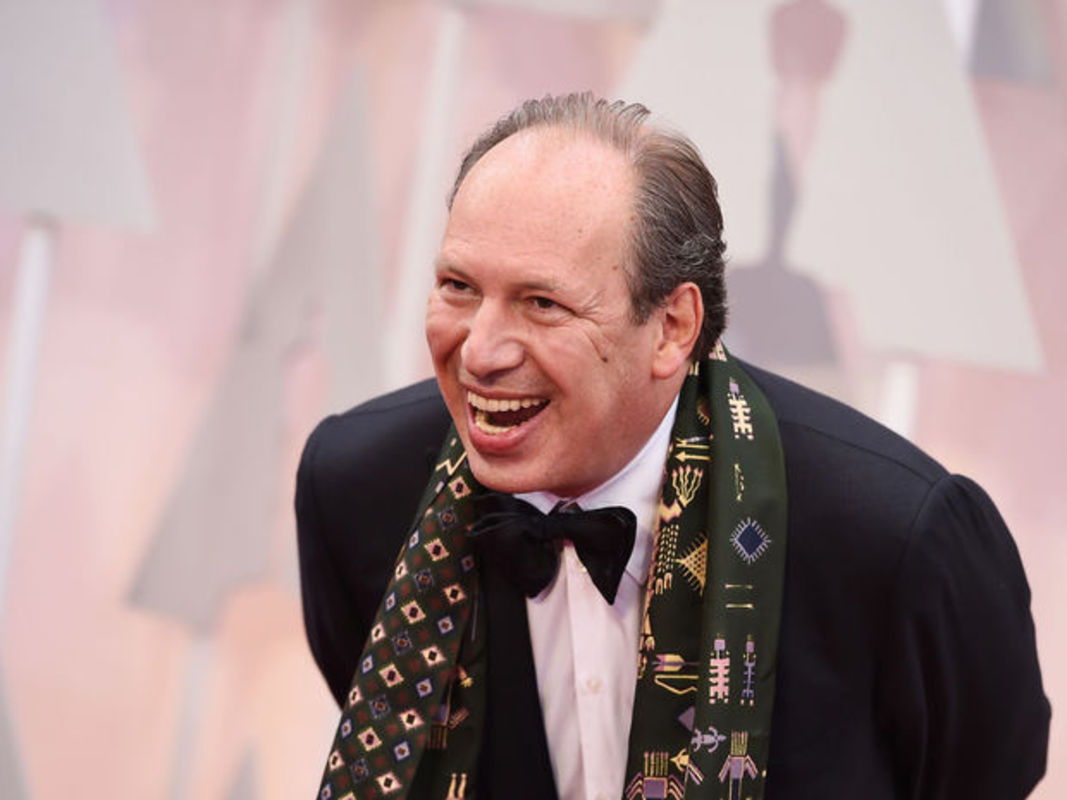