The museum in Rimavská Sobota is the fifth oldest museum in Slovakia. Since 1910, the museum is located in a classicist building of the former artillery barracks from 1850. The building is a work of architect Ferencz Miks who is an author of several public buildings in the town of Rimavská Sobota.

Its collections include 62,832 objects. There is also a very valuable museum collection of historical books with 32, 745 items. In 2005, the Ministry of Culture of the Slovak Republic declared 70 printed materials from the 16th century to be historical book documents. The permanent museum exposition on national history and geography which was installed in 1979 provides a comprehensive insight into the rich and varied history and nature of the Gemer-Malohont region. In 2008, the exposition "Anti-Nazi resistance and Slovak National Uprising in Gemer-Malohont" was opened. Every year, the Gemer-Malohont Museum prepares its visitors 13 new exhibitions, on average.

One of the most unique and attractive collection items, with respect to museum visitors, is a mummy of a woman called Tasheritnetiakh from the archaeological site of Abusír el-Melek from the 21st to 25th ruling Dynasty (1087-664 B.C.) It is one of the five Egyptian mummies present in Slovakia. It was brought to Rimavská Sobota in 1910 by István Süteő-Munkácsi, an estate owner, lawyer and explorer who brought it together with several other items he acquired on his journeys in Egypt and Asia Minor and donated it to the museum in the same year.

Adults: From 2,00 €
Reduced admission fee: From 1,00 €
Complete pricelist to be clarified by service provider. 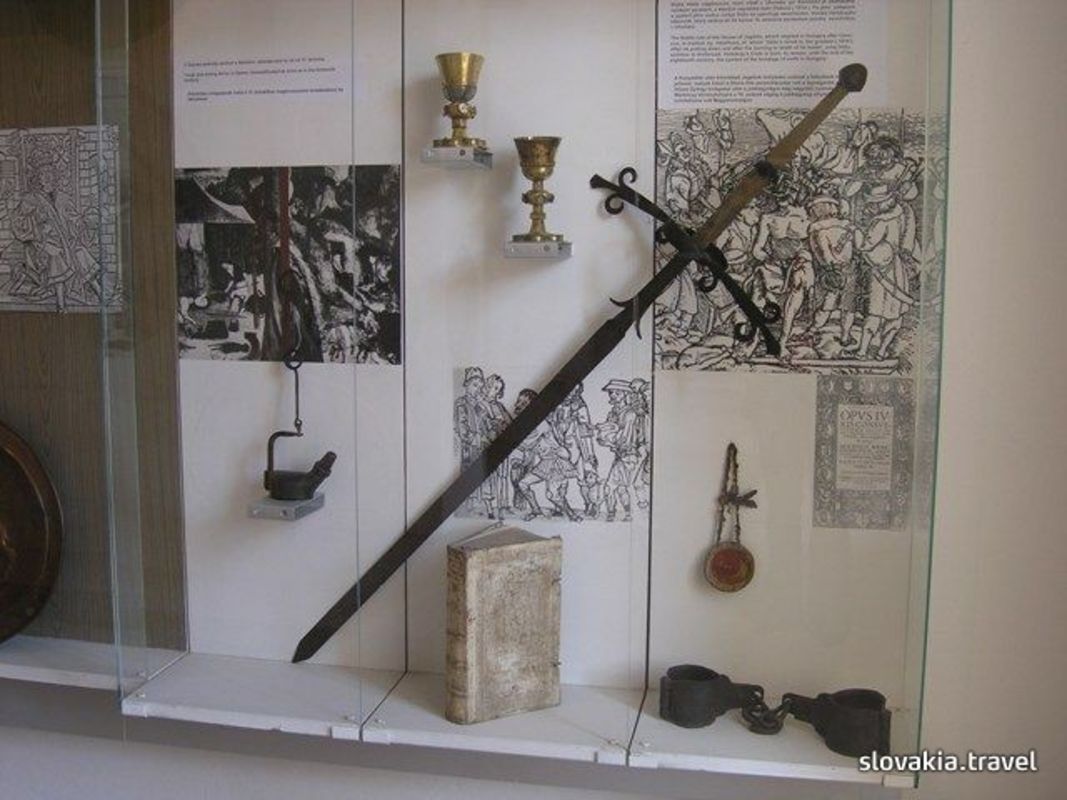 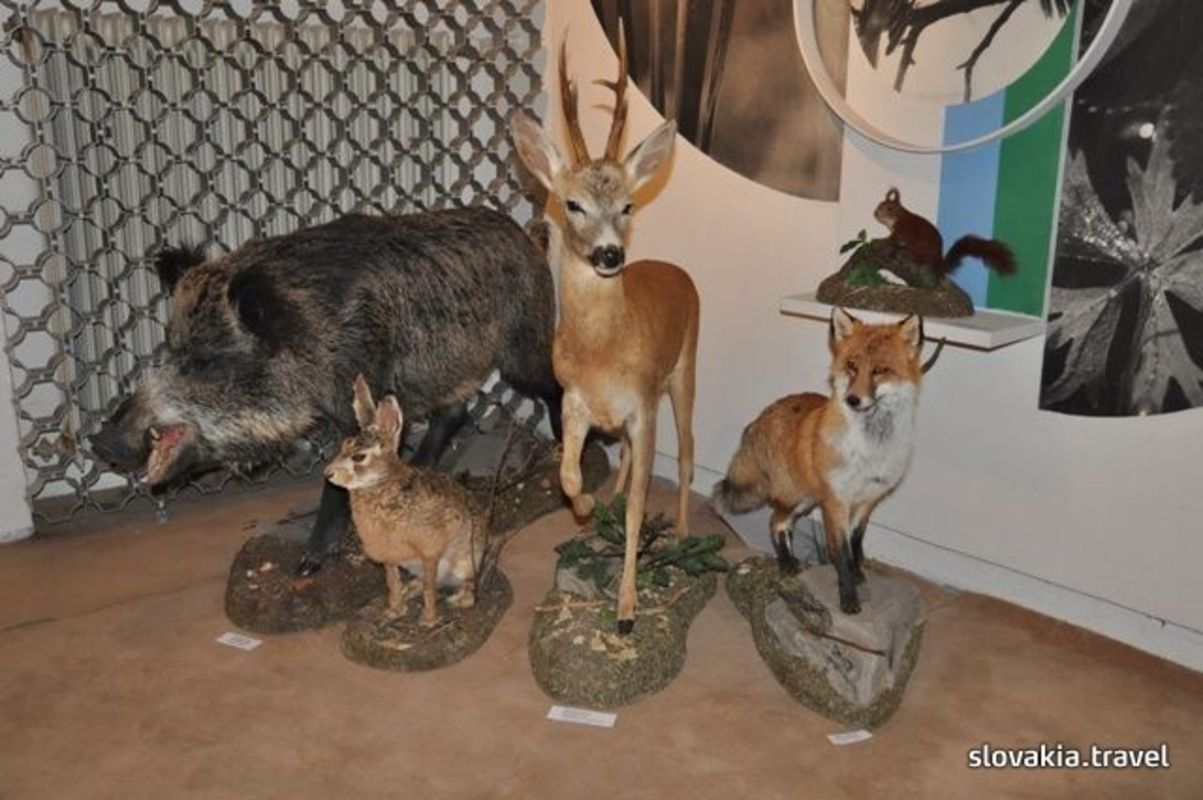 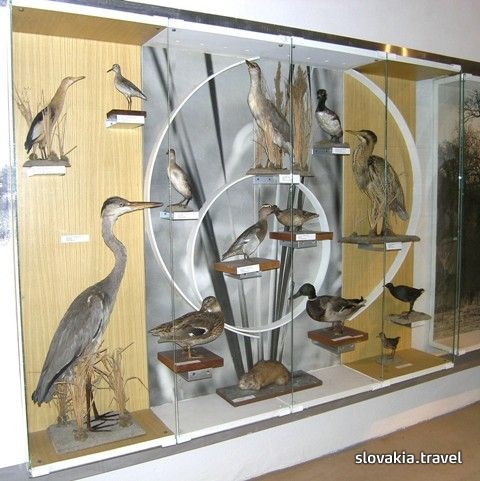 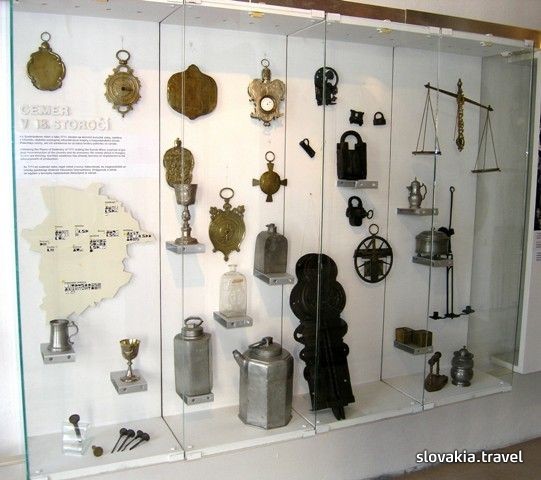 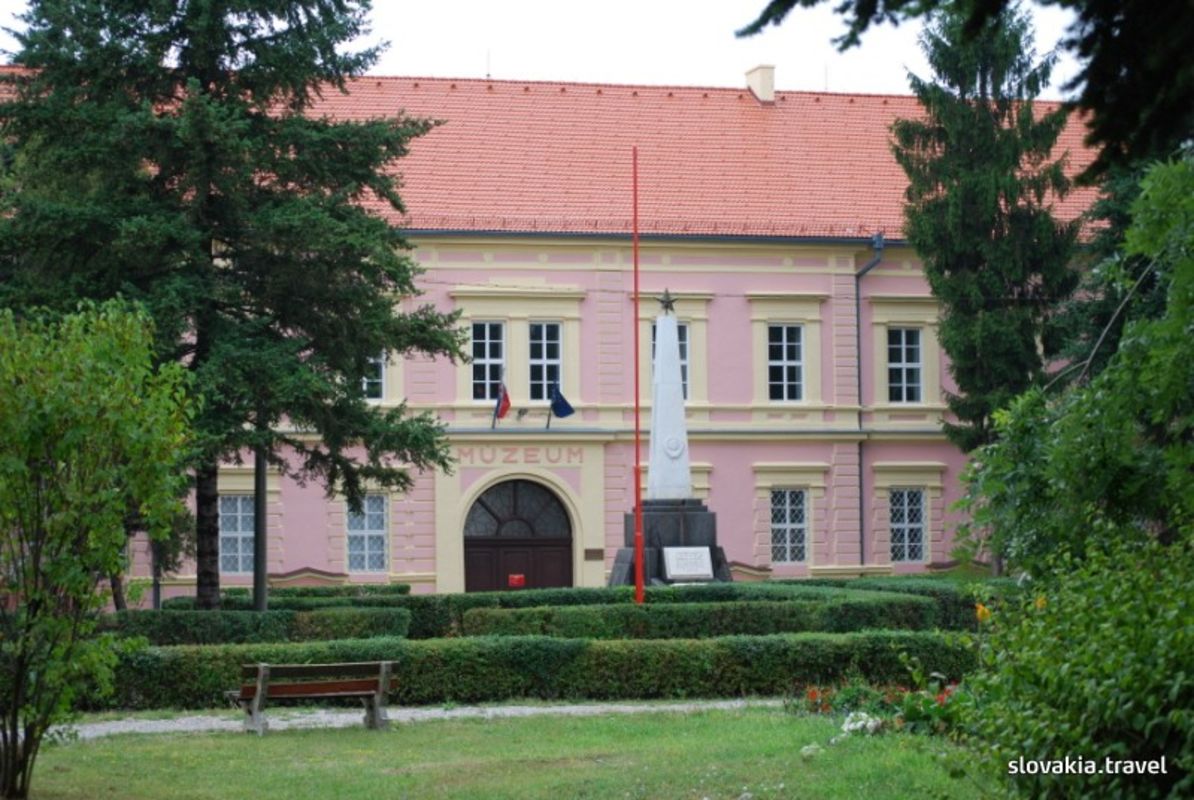