Franciscan church of the annunciation of the Lord in Bratislava

The Franciscan church consecrated to the Annunciation of the Virgin Mary is very old. It is the oldest preserved sacral building in Bratislava.

Unconfirmed sources have that it was built by the King of Hungary Ladislav IV Kumánsky in honour of the victory over the King Přemysl Otakar II of Bohemia in the famous battle at the Marchfeld in 1278. It was built in Gothic taste as a simple single-nave church. The earthquake of 1590 caused the fall of the Gothic cross vault. A new Renaissance vault replaced it. The original Gothic presbytery and the lateral walls of the nave were preserved and today are the oldest part of the church.

The main altar is from the mid-18th century and bears the painting of glass of the Assumption of the Virgin Mary from the end of the 19th century made according to the original painting from the 18th century. The side altars are also in the Baroque style, all of them are from the mid-18th century. The pulpit from 1756 is in the Rococo style and it is adorned with several notable relieves. One of traditional ceremonies of the Pressburg coronations took place in the Franciscan church. It was the promotion of selected aristocrats to the Knights of the Golden Spur.

The contiguous Franciscan Monastery has witnessed to several historical events. Such as the election of the Lord Mayor in the Middle Ages or the election of the first Habsburg King of Hungary, Ferdinand I in 1526. His house reigned Hungary almost 400 years. 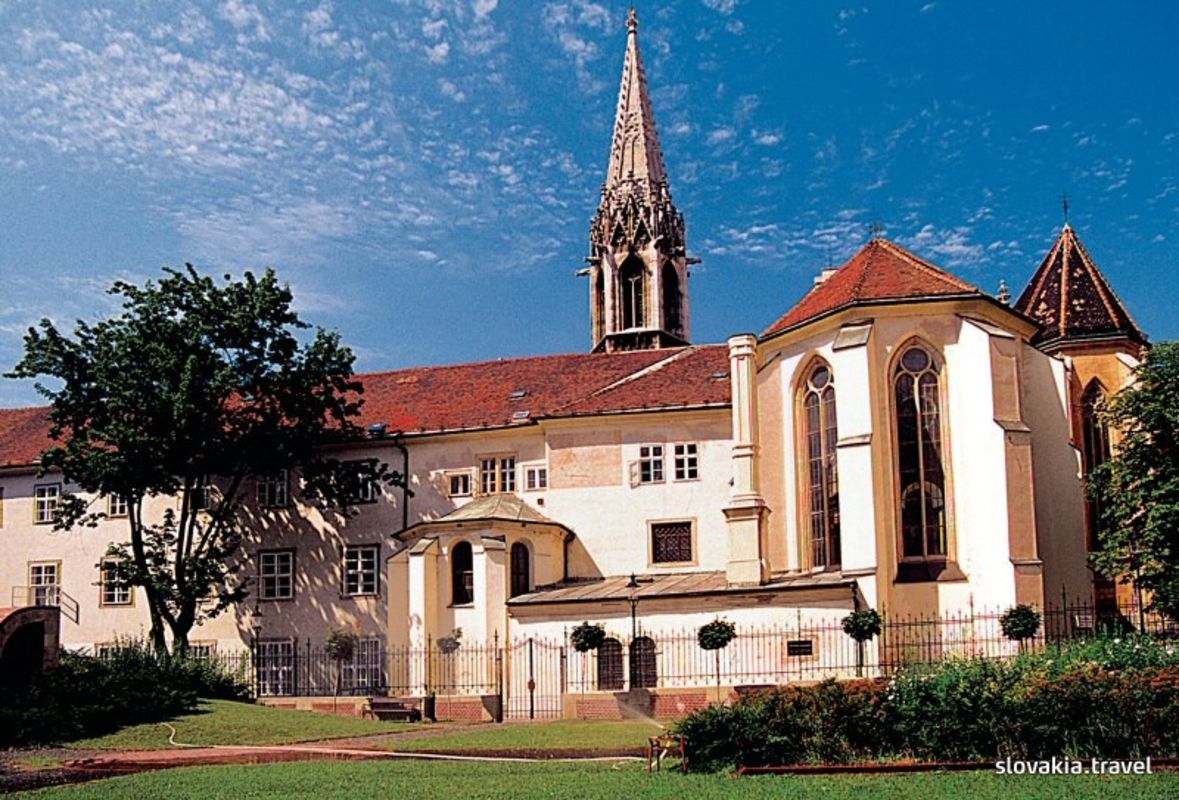