Following the traces of history (Poprad)

Sightseeing of historic monuments in Poprad starts on the Námestie sv. Egídia square skirted by the Baroque and Classicist burgher houses from the 18th and 19th century. The Early Gothic Roman-Catholic St Egidius church stands in the centre of the square. It was built in the 13th century and the wall paintings in its interior are from the first half of the 15th century. The Renaissance belfry is from 1658.

The route continues out of the town centre to the urban part Spišská Sobota. Its core consist of a triangular square with burgher houses. St James church and the Renaissance belfry from 1598 dominate the square. 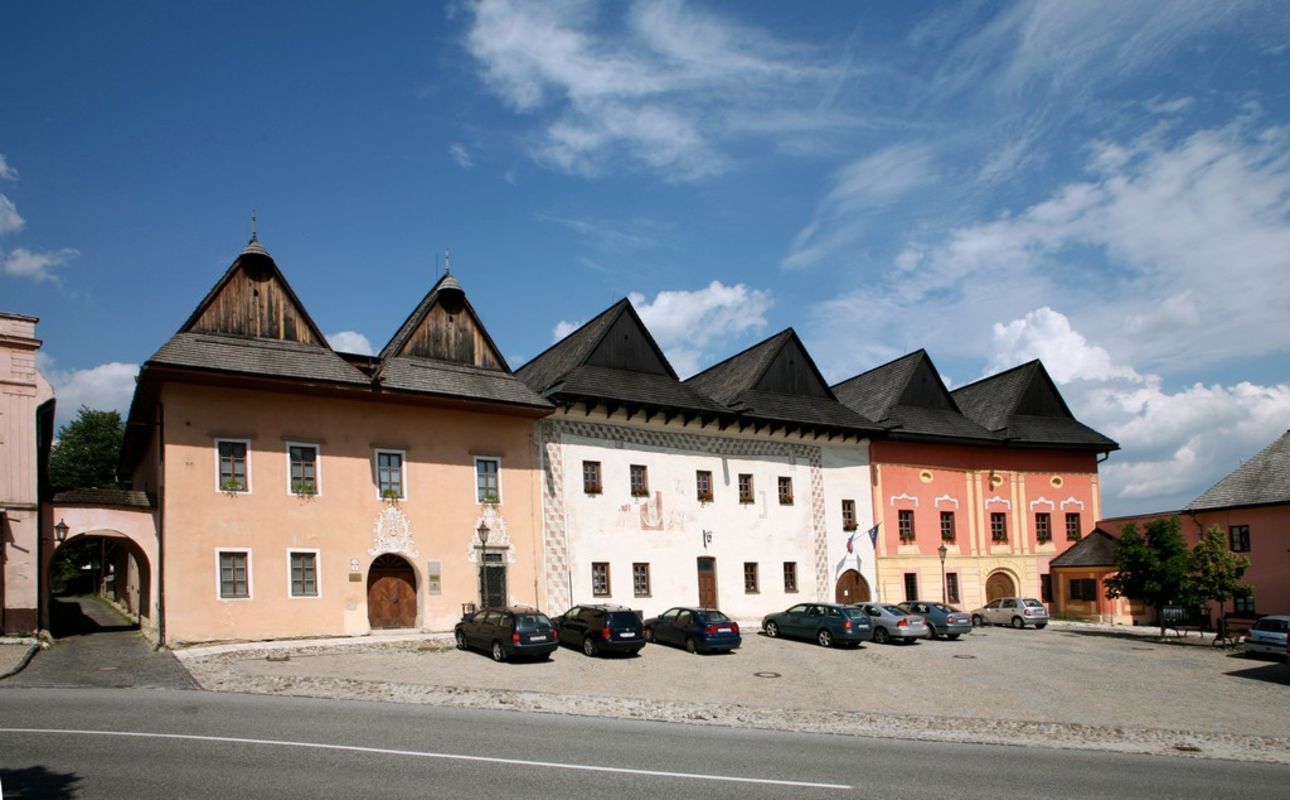