Farming at the "Lazy" of Hriňová

The festival dedicated to culture of farming on Hriňová mountain settlements will welcome visitors to Hriňová's Slanec on Friday 17th and Saturday 18th of August.

The 8th edition of Farming on Hriňová Mountain Settlements presents life as it was in mountain settlements under Poľana. Visitors can travel back in time to see and try ploughing with oxen, cutting and beating grain, harvesting potatoes, canvas whitening, work of old craftsmen and old marketers, sheep shearing, production and tasting sheep cheese, and see traditions and folk customs. In some courtyards traditional cuisine is presented with grandmas’ specialities, as well as specialities from the Czechia, Hungary and Poland. Folklore is part of the festival and has a long tradition in Hriňová.

On Sunday 20th of August will the event continue at Raticový vrch for the 12th international festival of folk music from under Poľana.

Bagpipers’ culture is another successful project in Slovak Republic, which was listed on the UNESCO list of intangible heritage in 2015. The bagpipe tradition is present all over Slovakia with some regional differences. Whereas at the beginning of the 20th century bagpipers were present in hundreds of locations, today cca 100 bagpipers play and produce in Slovakia. The very distinctive sound of this musical instrument made from metal, wood and leather can be heard at folk festivals between June and September all over Slovakia. 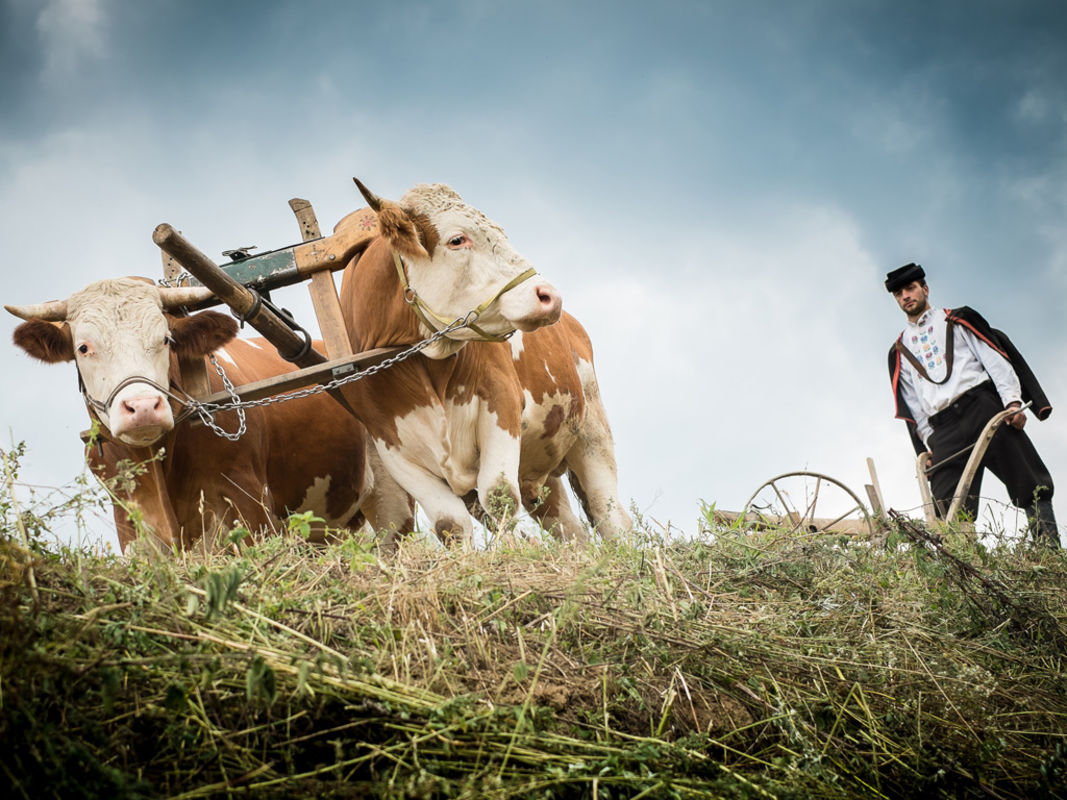 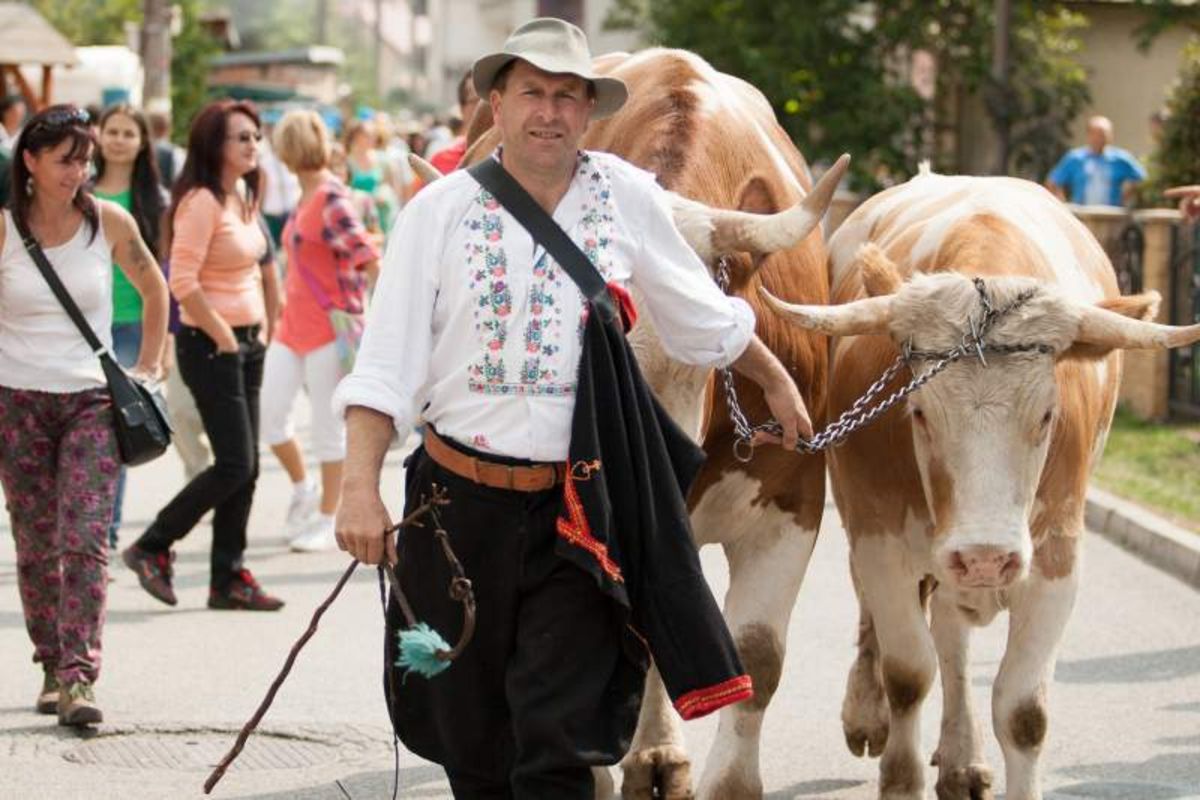 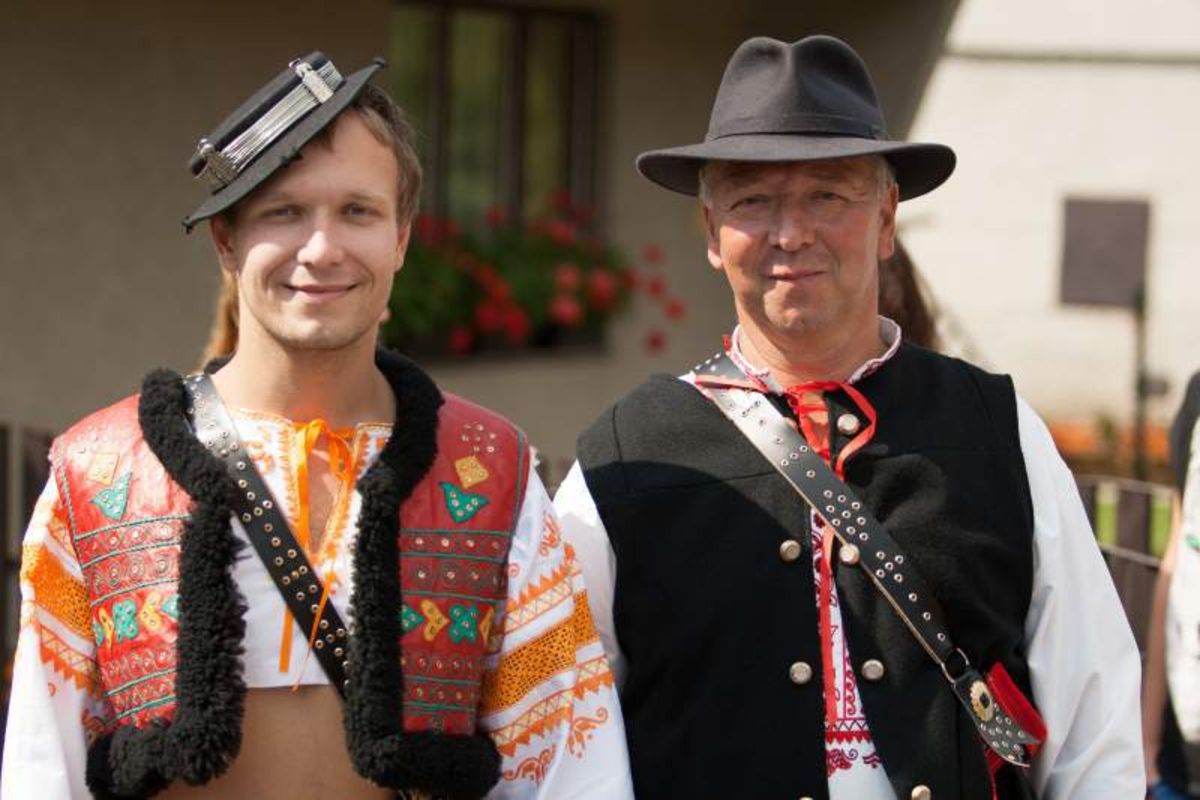 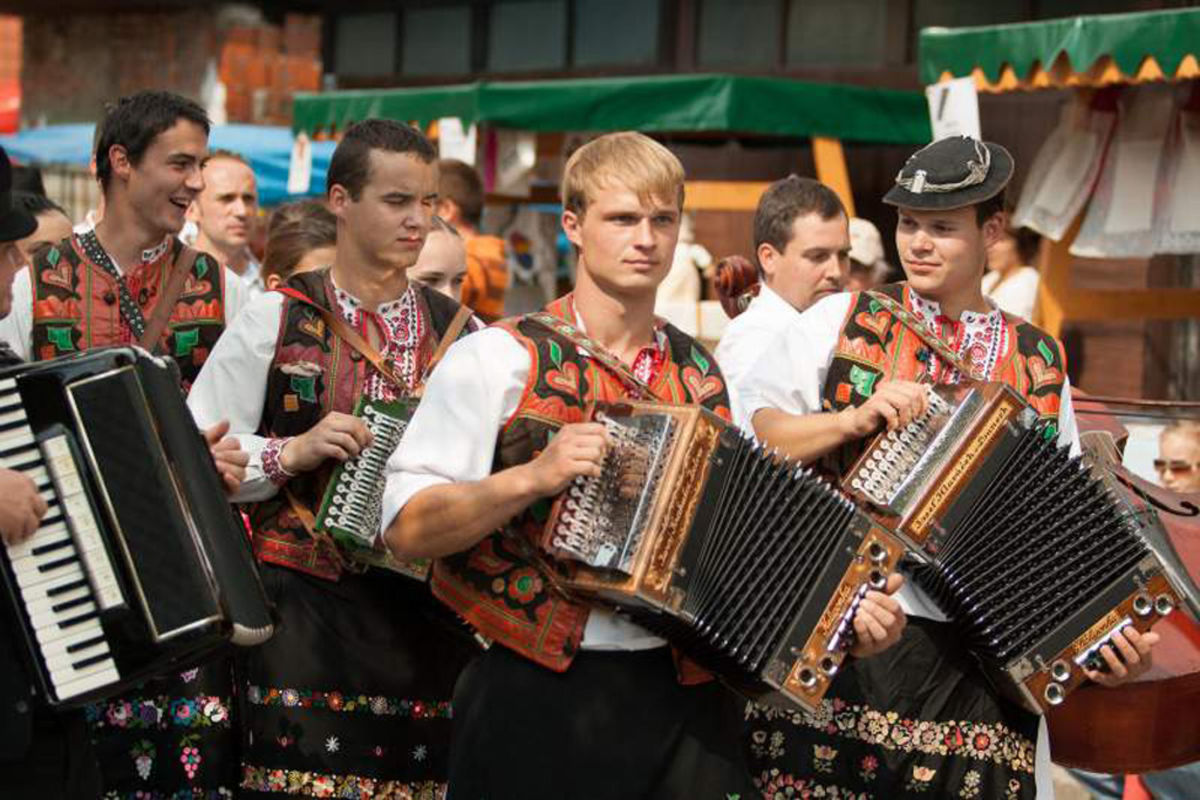 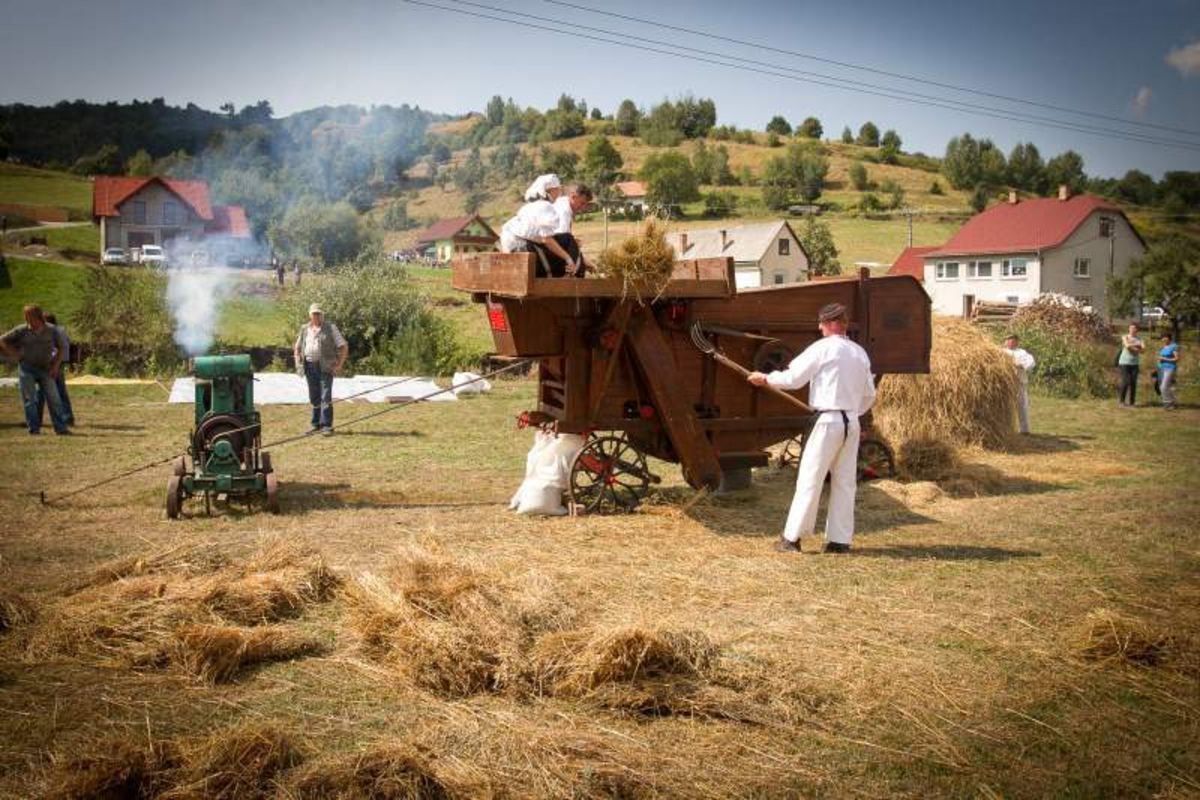 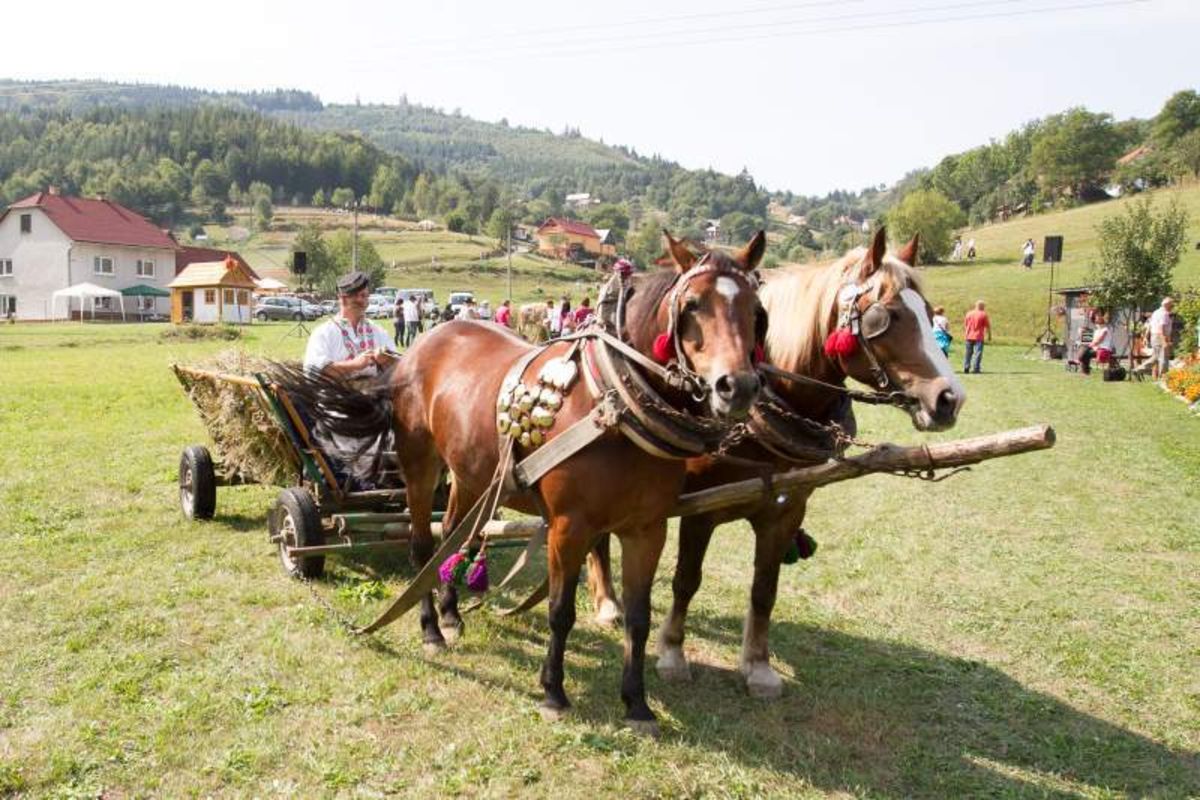 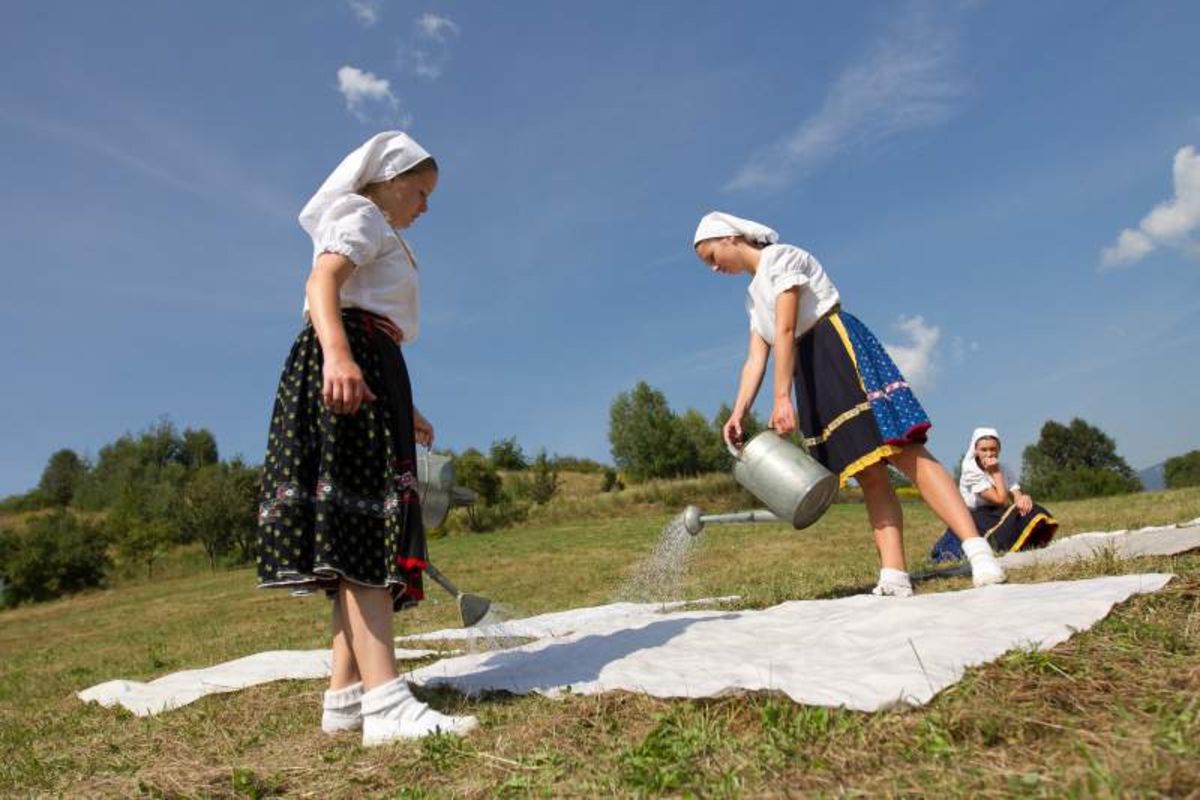 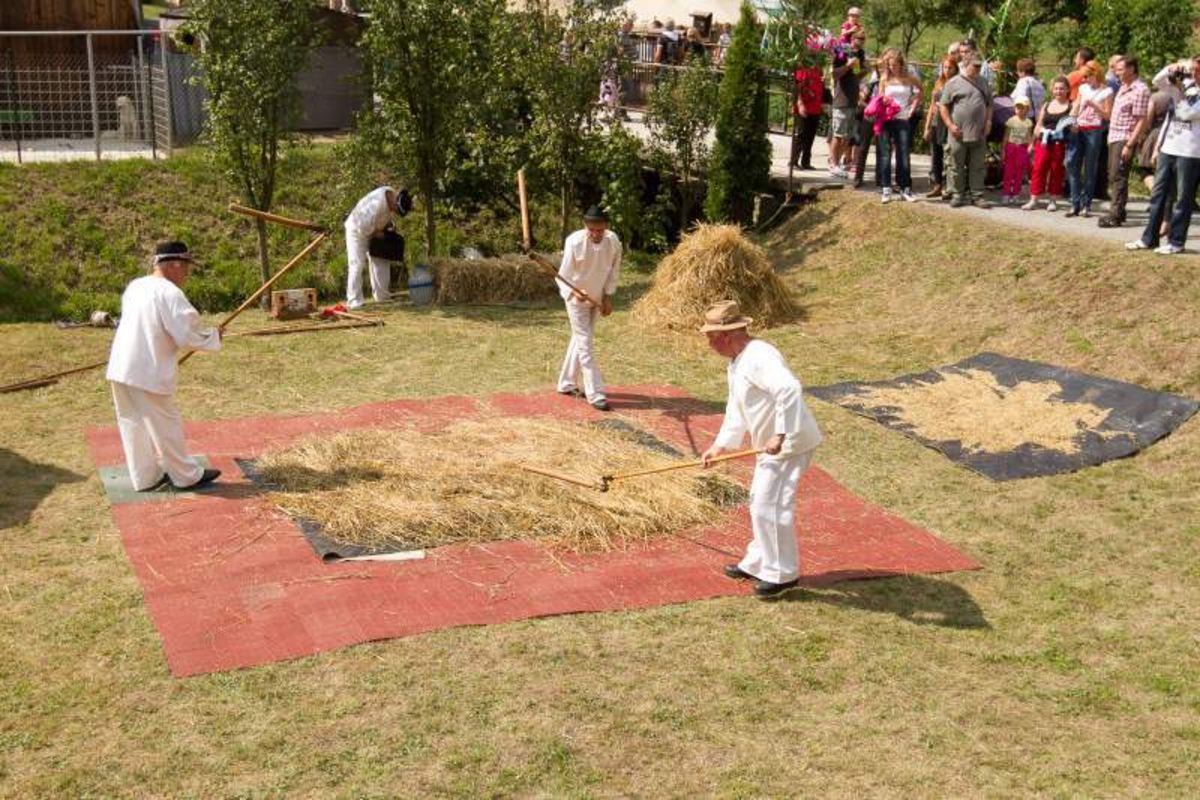 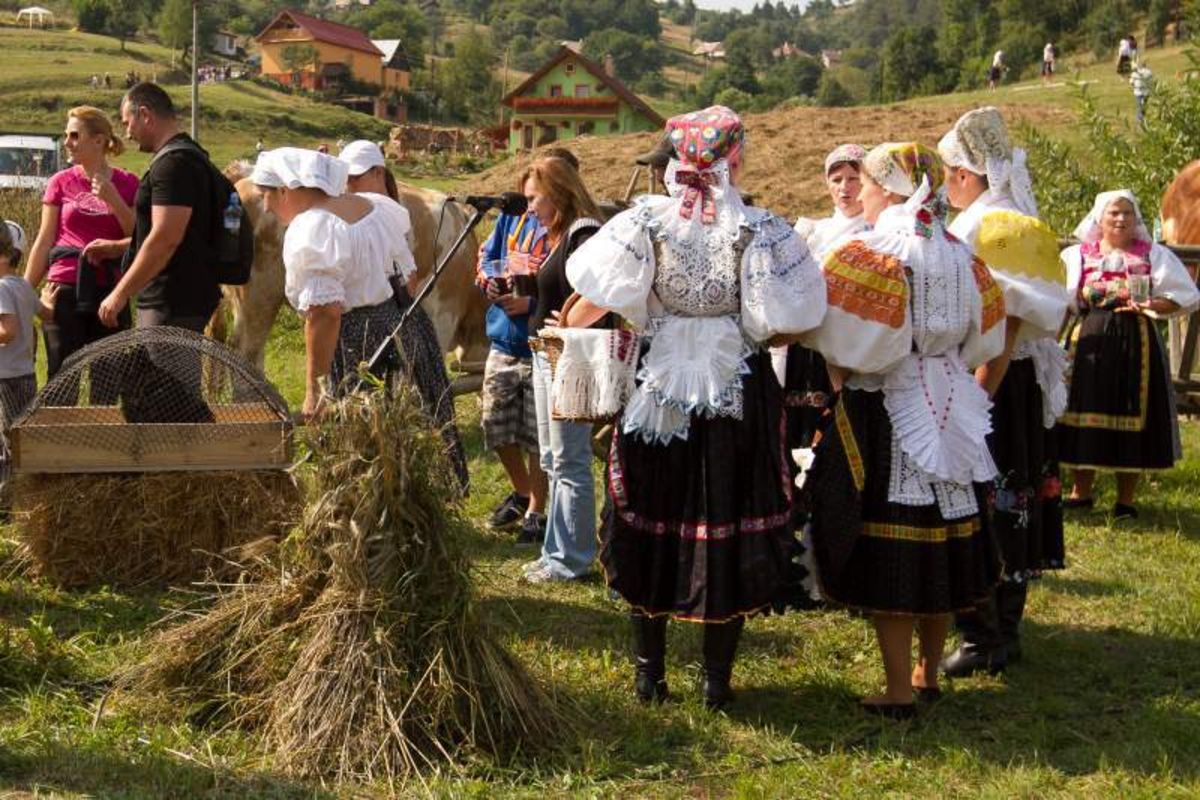 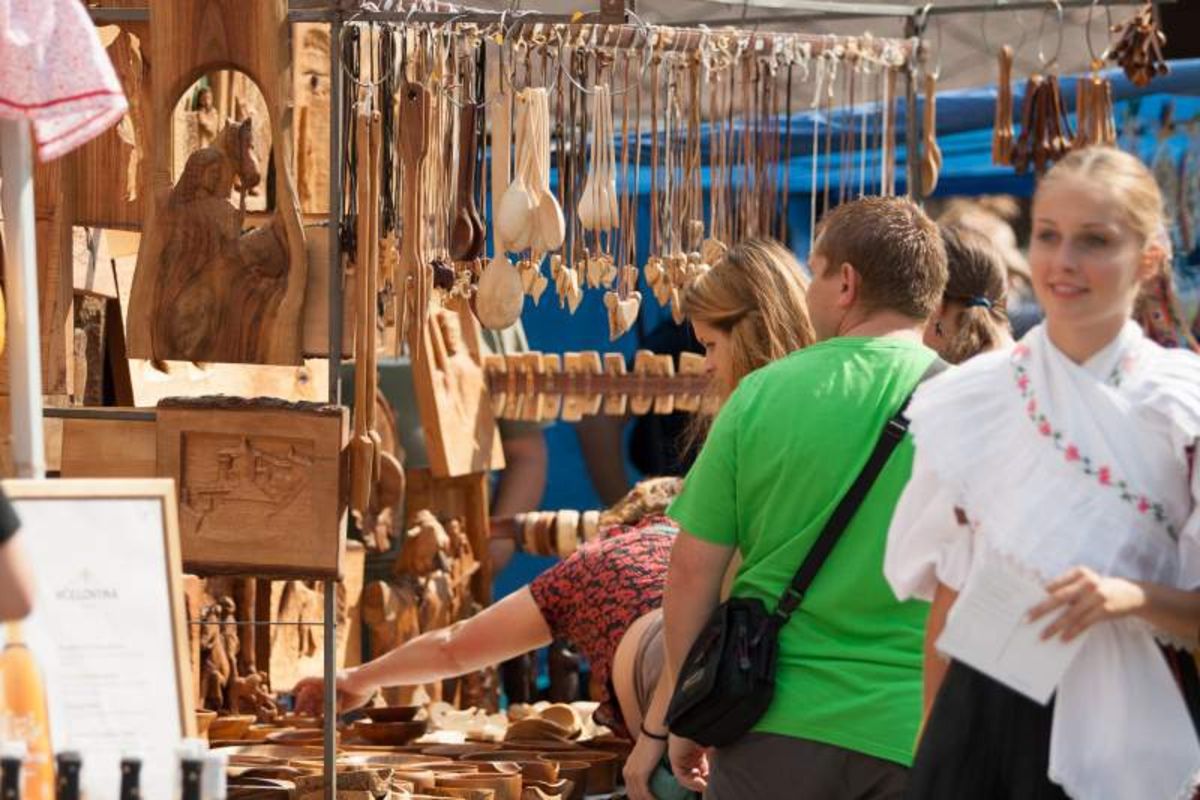 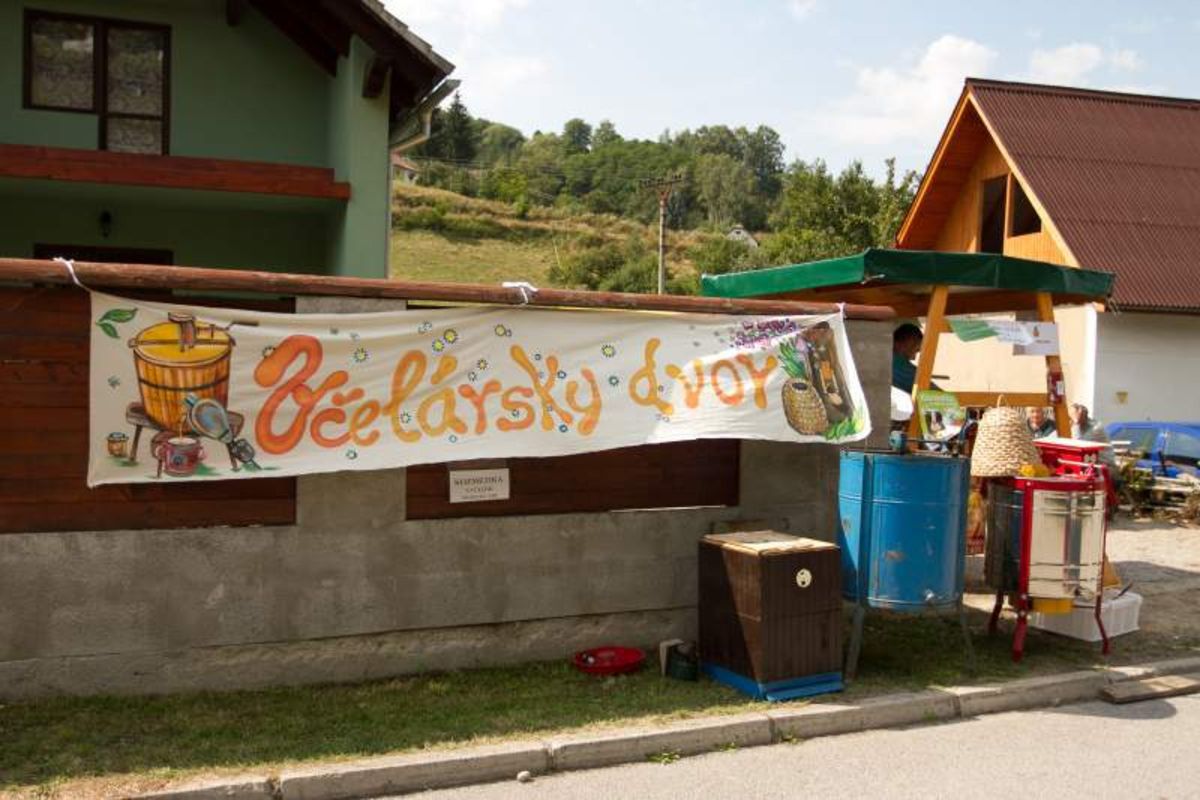 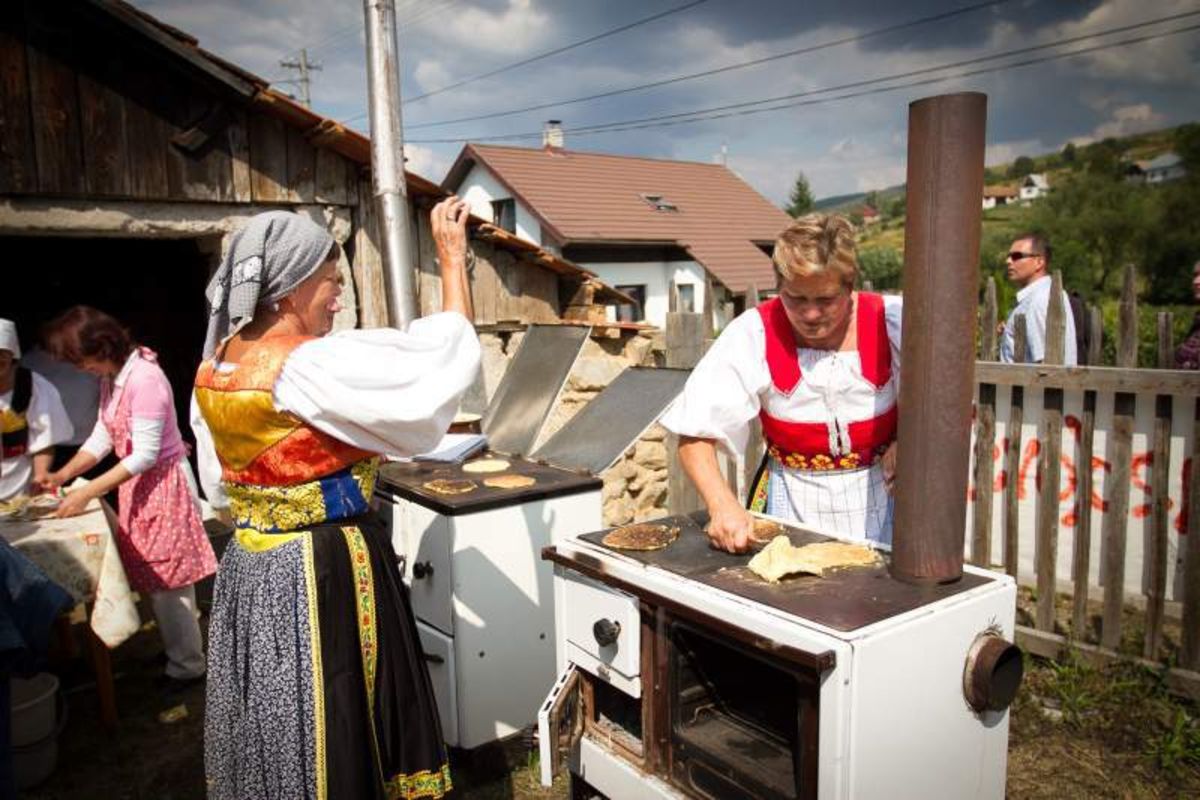 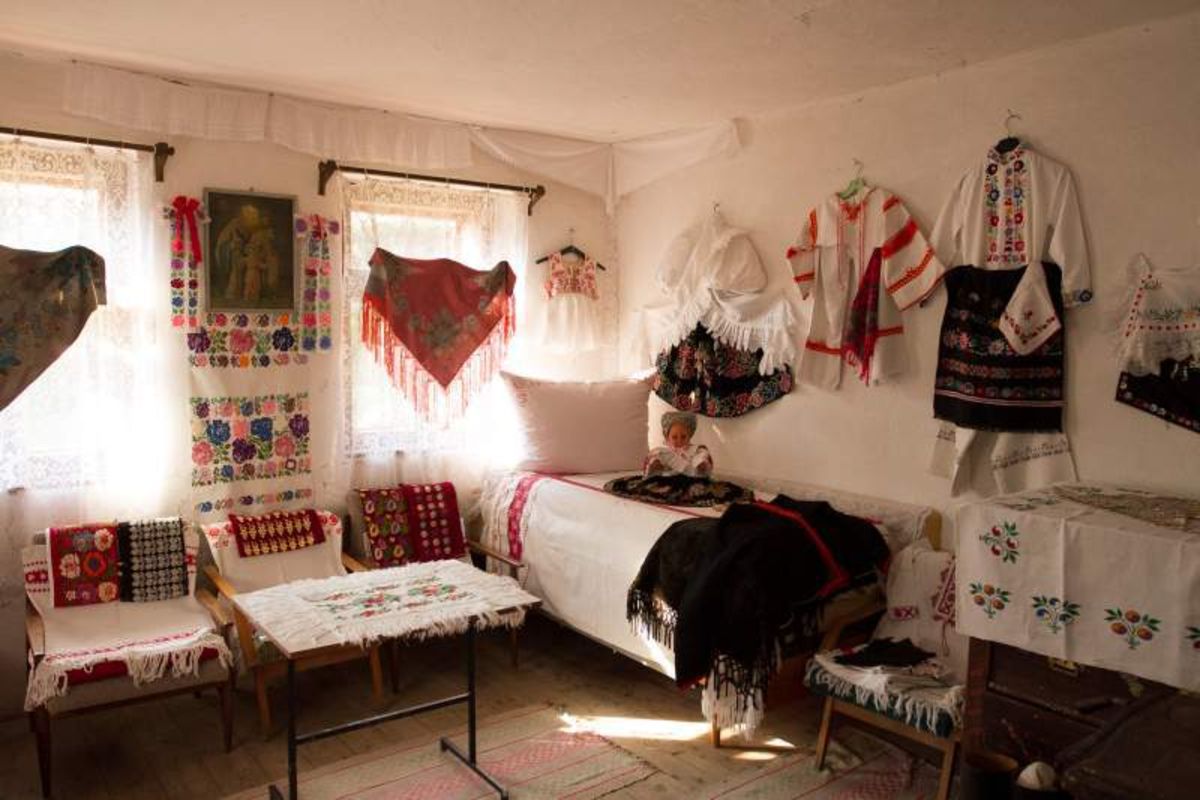 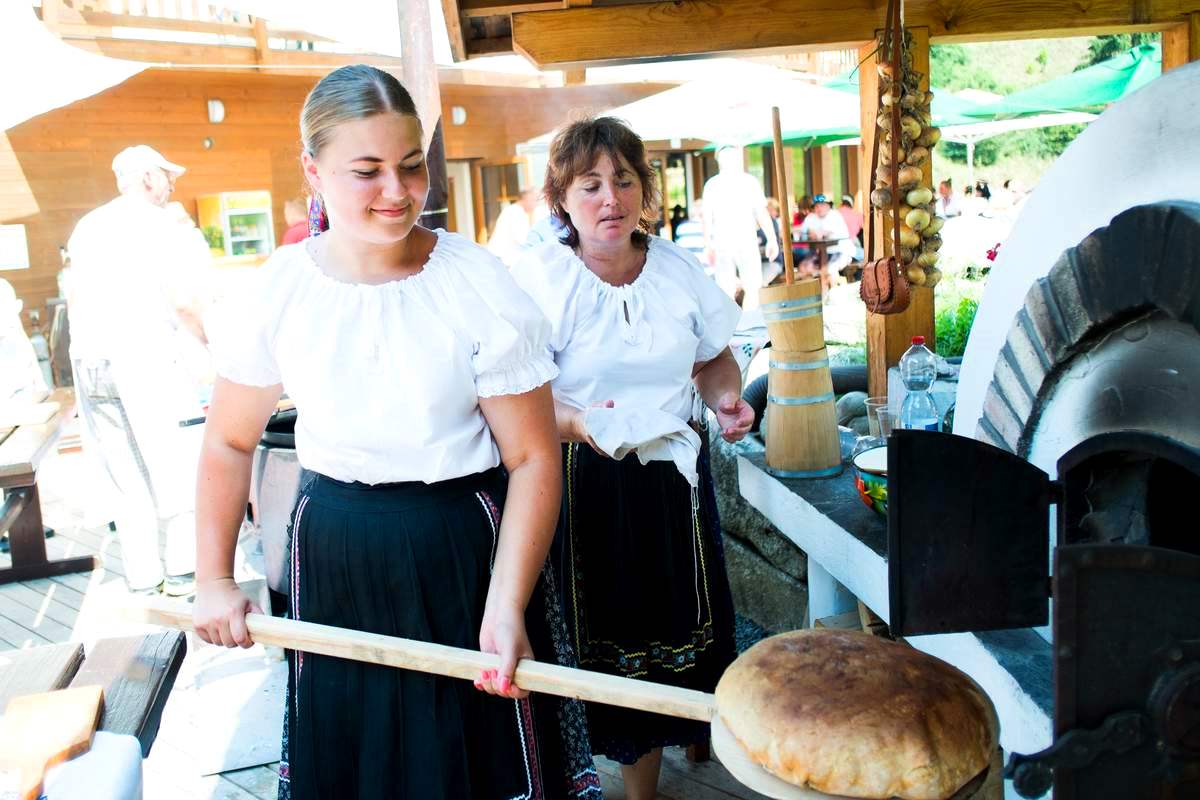 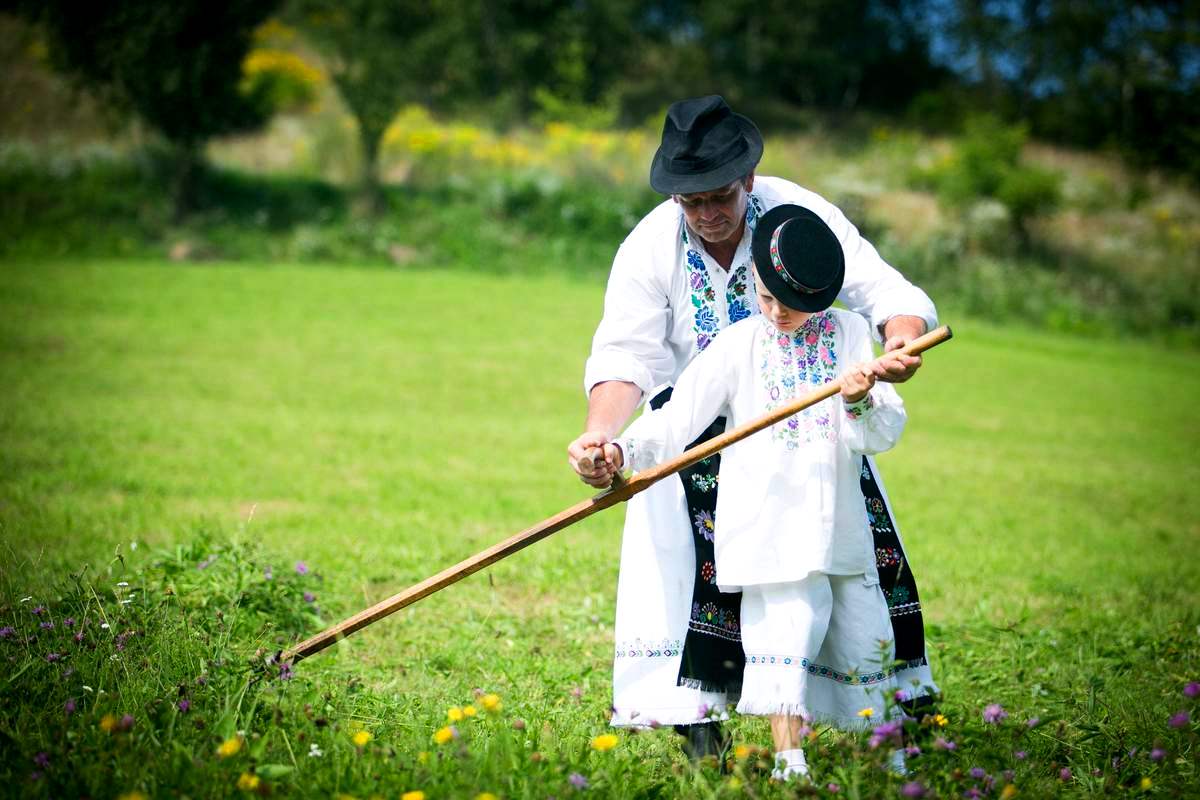 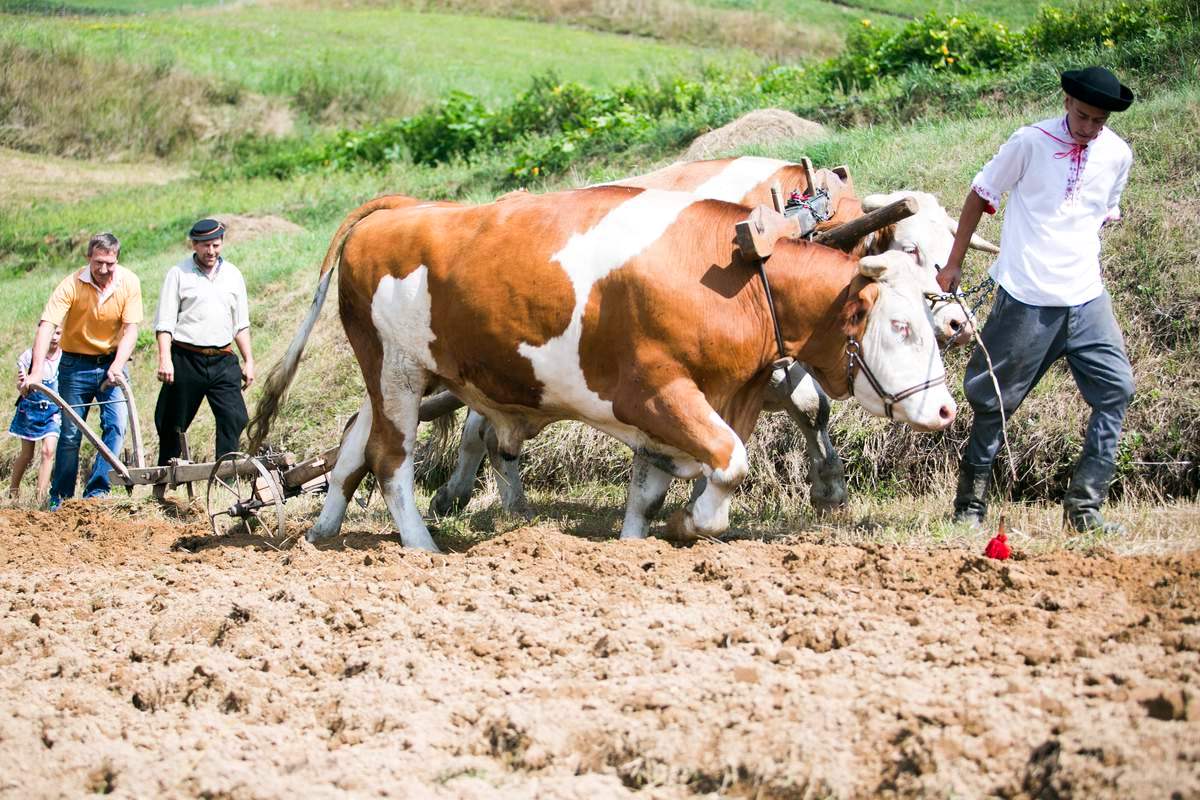 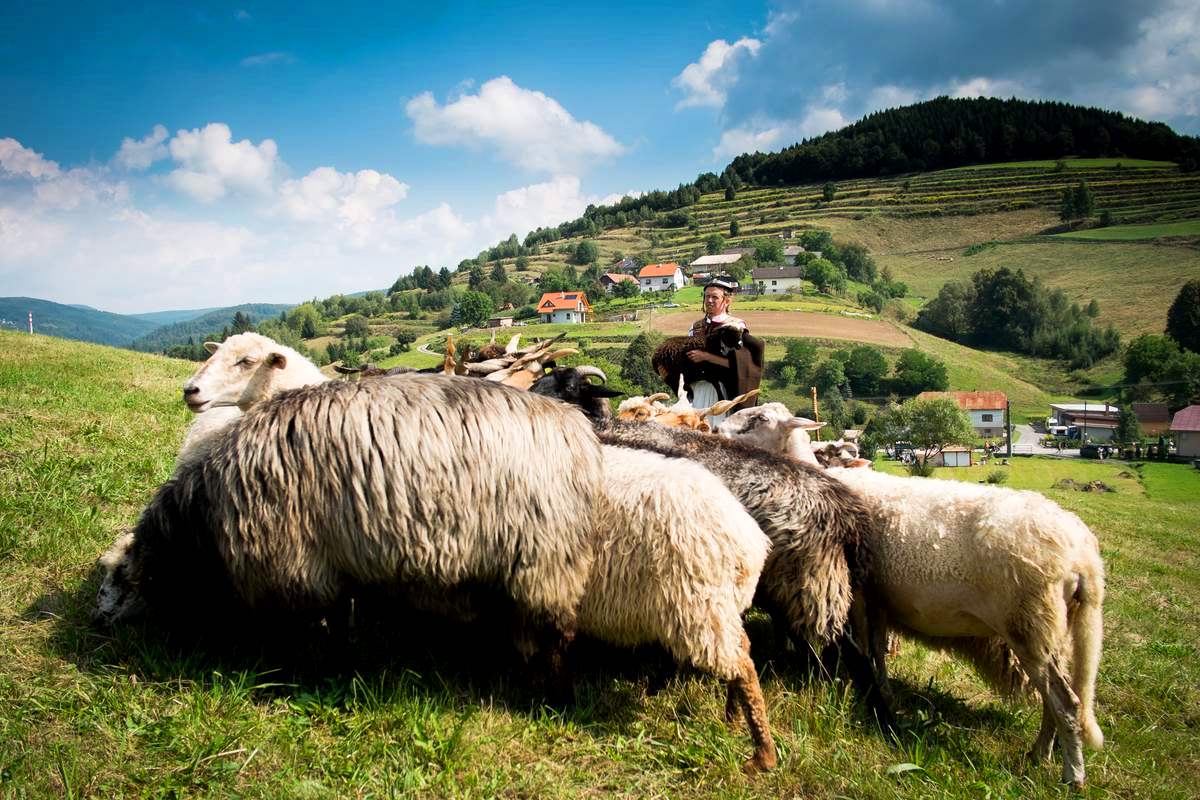