Among the oldest monuments of Gemer the National Cultural Monument - Evangelical   church with the oldest organ in Slovakia dominates.

It was originally the Gothic building from the 14th century. Its oldest preserved parts are the walls of the western part of the church nave and the old sacristy. It serves as the Evangelical church since the 16th century. Evangelicals covered the wall paintings by plaster during the reconstruction of the church. They were disclosed again in 1909 by  Š. Groh and K. Divald.

The wall paintings are from three periods: the last third of the 14th century, last third of the 15th century and the beginning of the 16th century. Along with the oldest picture made following the Italian wall cycles, there also are new scenes are painted as influenced by the Slovak and Czech painting schools česko-nemeckou maľbou.

The tomb stones in this church also include the one of the Štefan Bebek from 1594. In the rear part of the church dominates the stone organ chancel with organ from 1723. 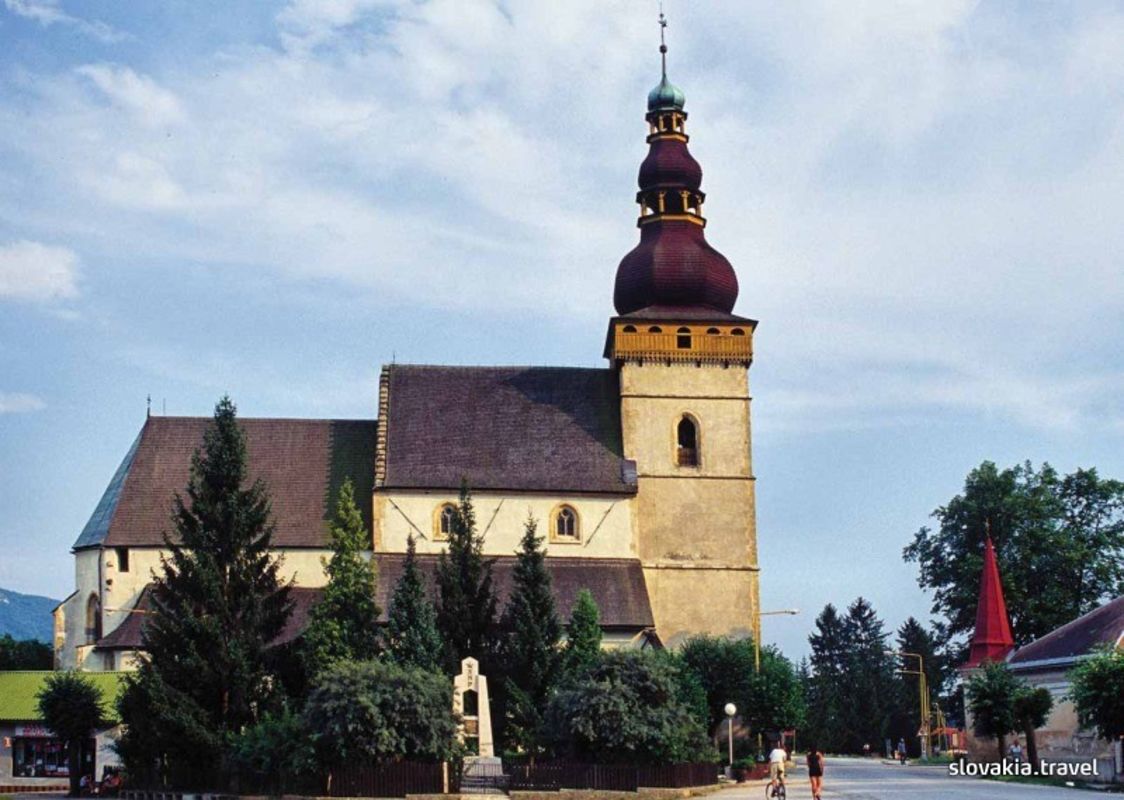