The Museum of Folk Architecture, which is located at the base of the Castle Ľubovňa in northern Slovakia, represents a separate exposition. It features a set of traditional buildings from the surrounding villages, which, coupled with the Castle, gives rise to unique and highly impressive scenery.

The group of country houses in the open-air museum is reminiscent of a picturesque settlement below the castle and records the development of popular architecture in the area. It features 25 log structures from the first half of the 19th century until the beginning of the first third of the 20th century.

Apart from farmer houses with original interiors, which show the past culture of housing and farming, the open-air museum also contains structures that were used seasonally for agricultural and craft purposes. A blacksmith's workshop, a forester's house, a school, and awater mill of Sulín are only some of them.

A wooden Greek-Catholic church of Matysová of 1833 is the most valuable building to be found in the open-air museum. The wooden church with an iconostasis is consecrated to St. Michael the Archangel. To this day, Eastern Rite services are held in the church to mark major religious celebrations.

Both the open-air museum and the Castle Ľubovňa  are home to a number of compelling events that enliven a visitor's trip to this area. 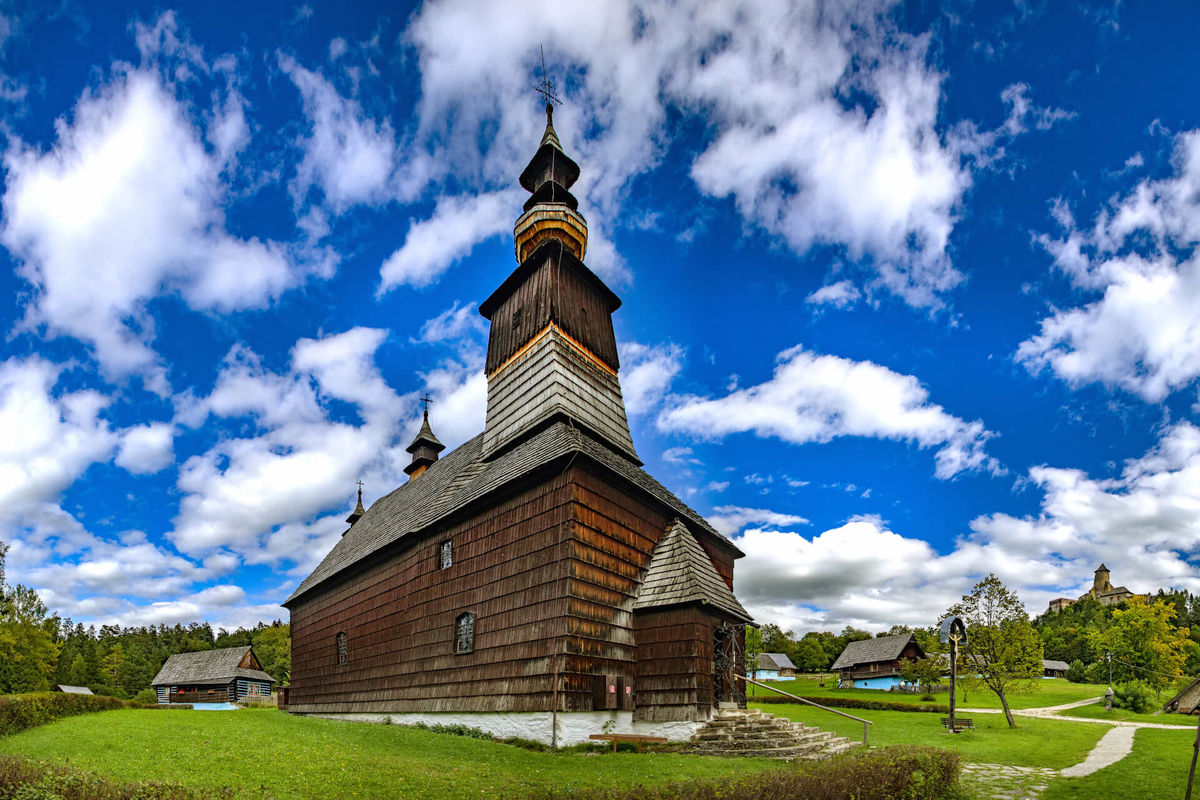 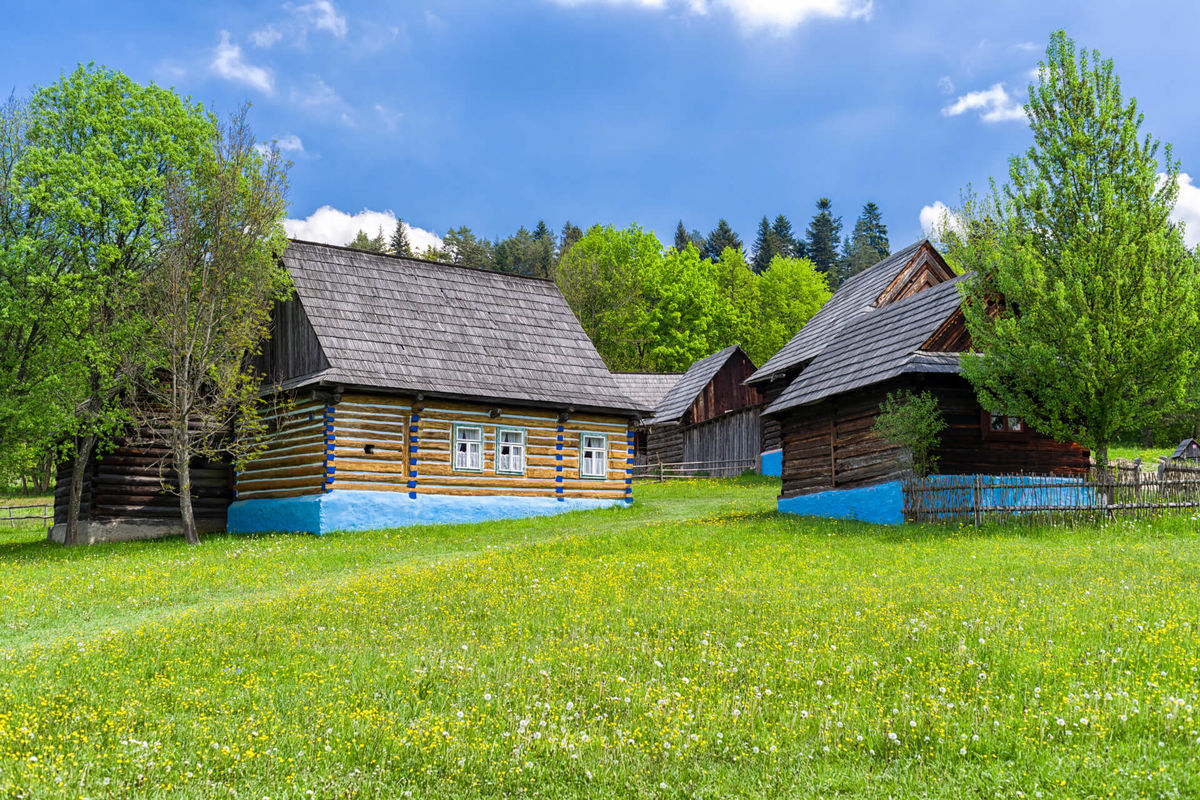 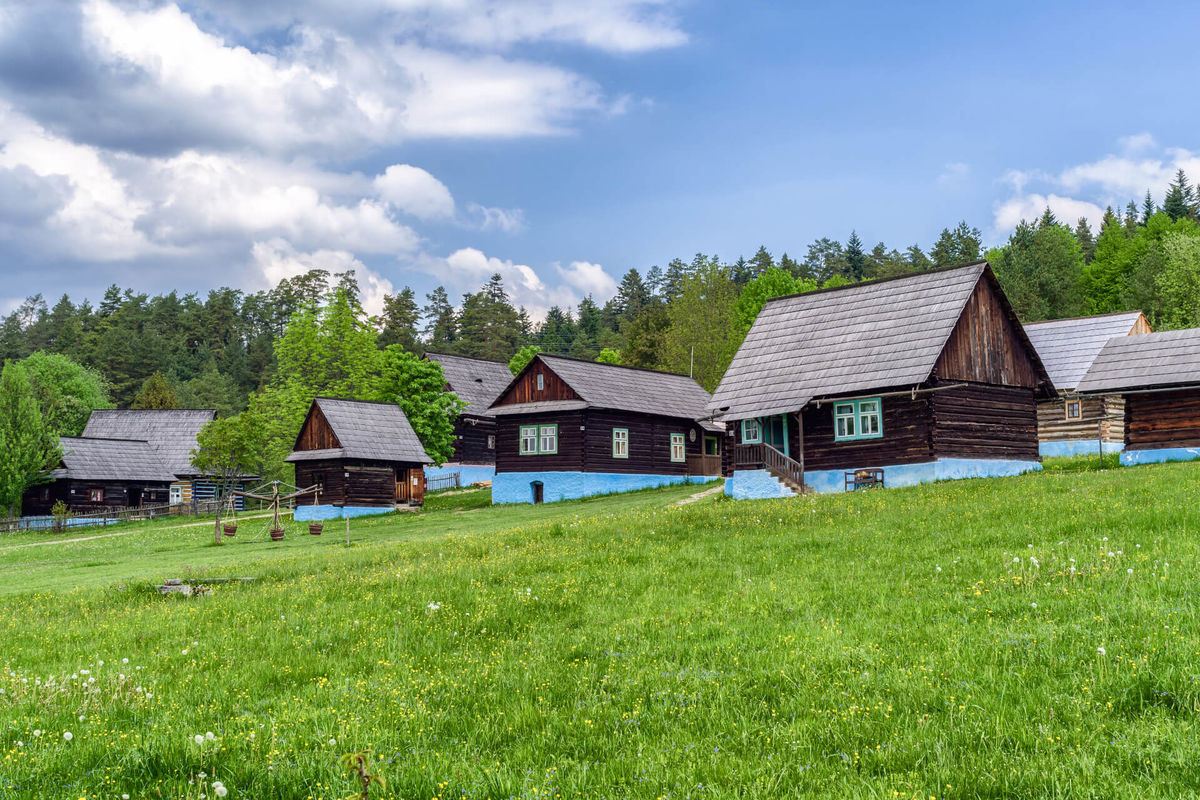 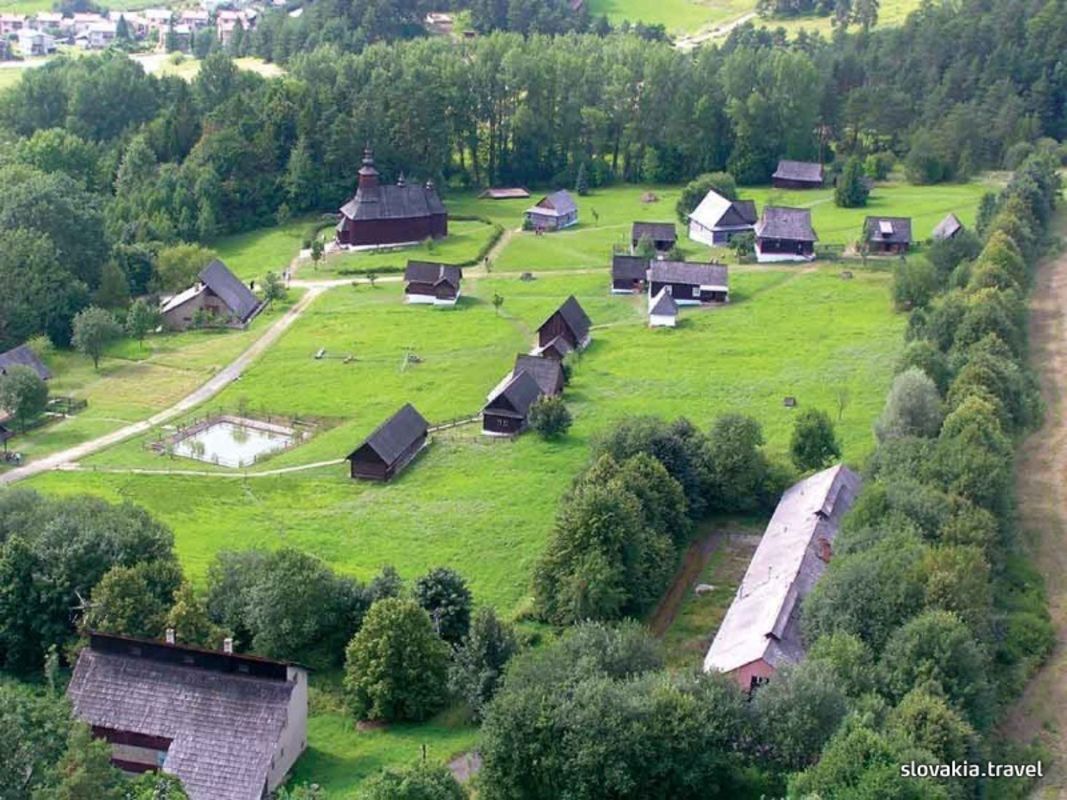 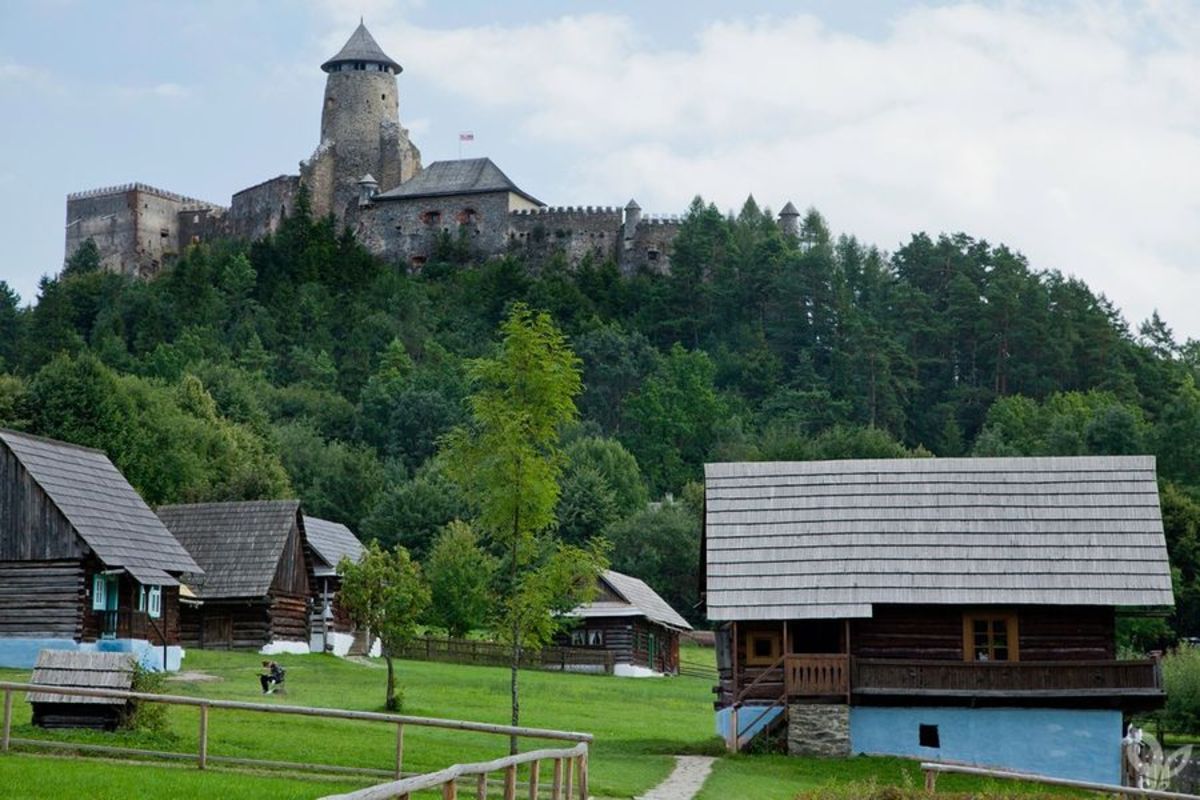 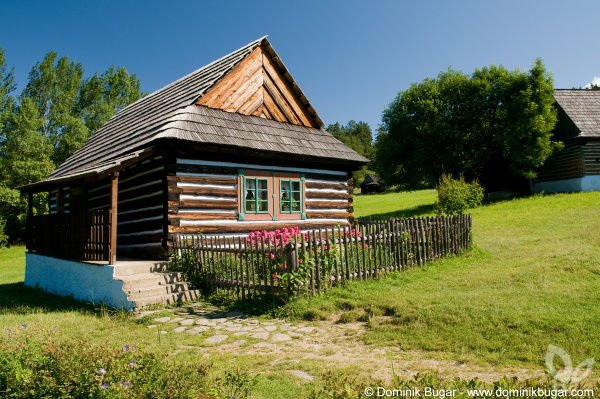 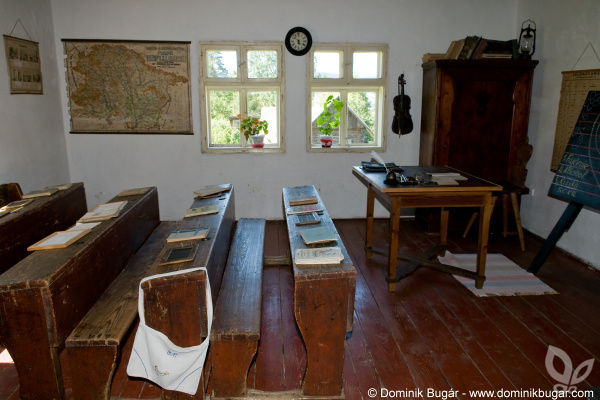 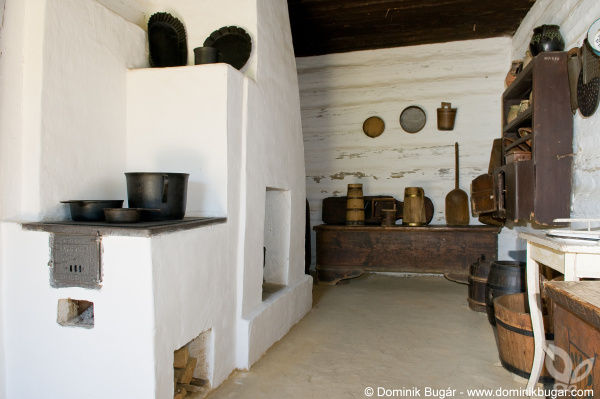 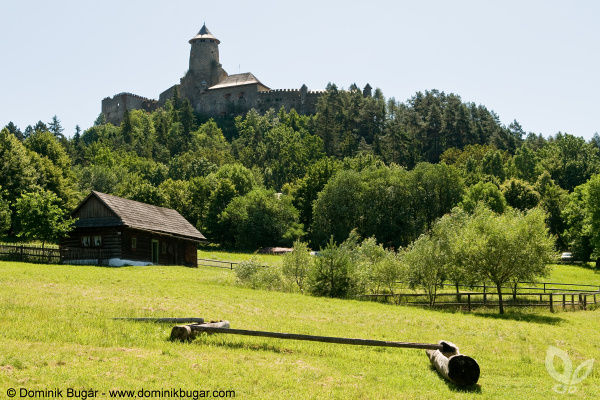 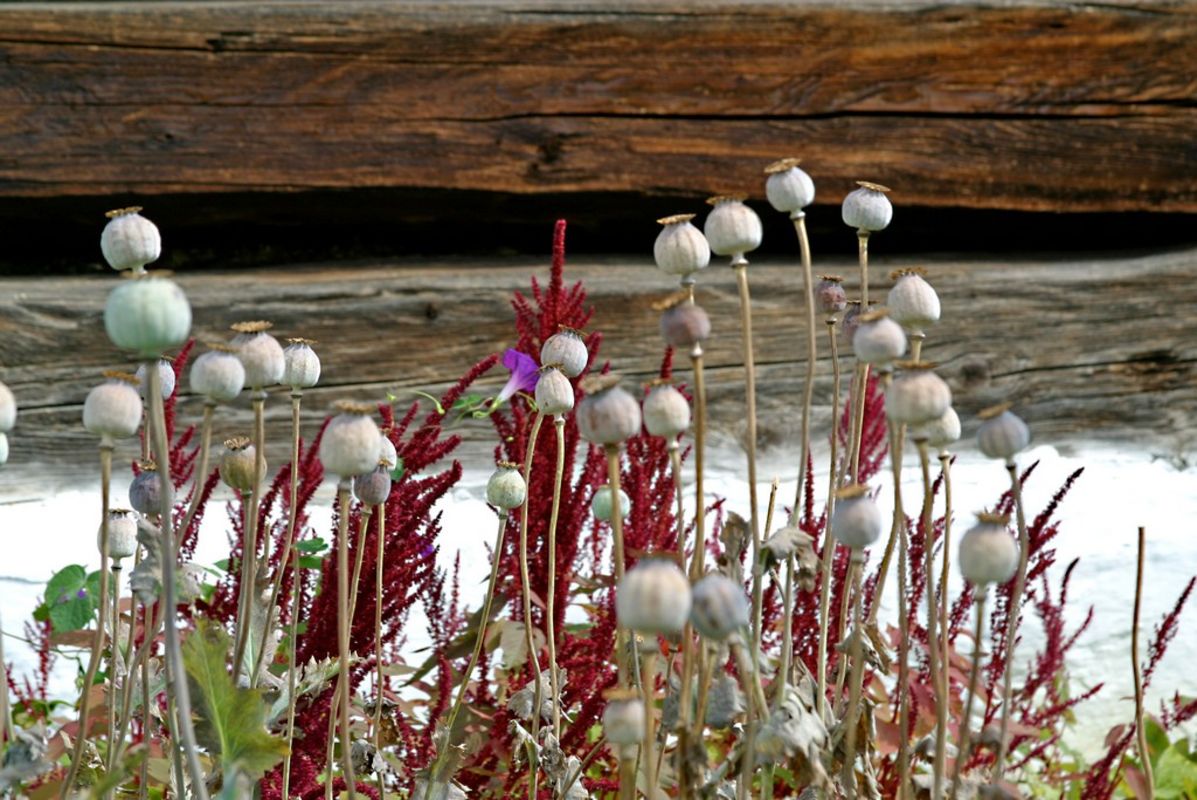 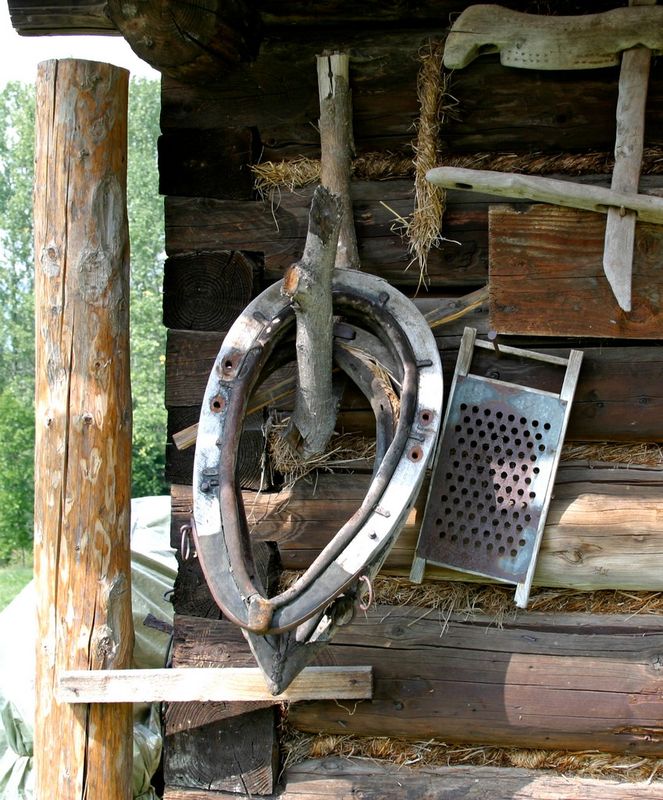 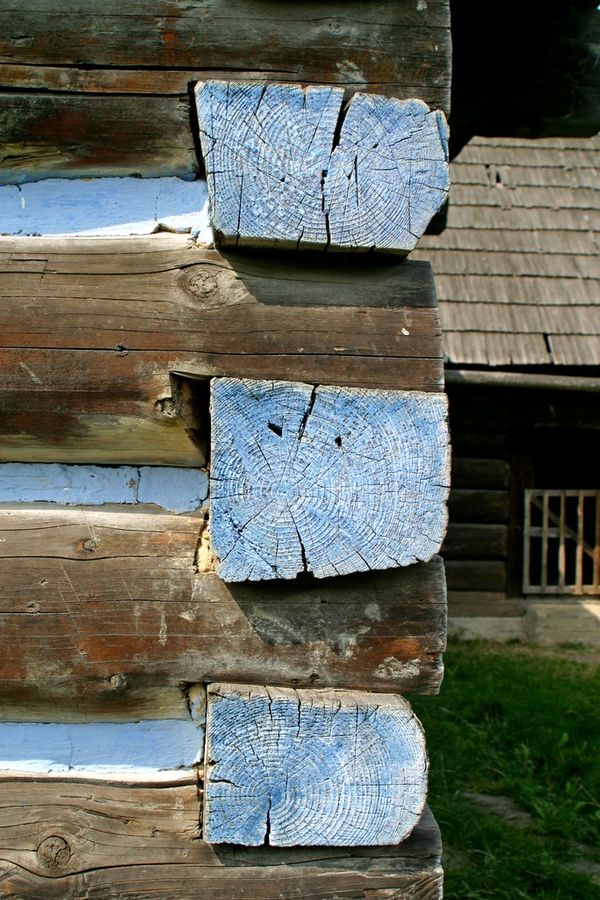 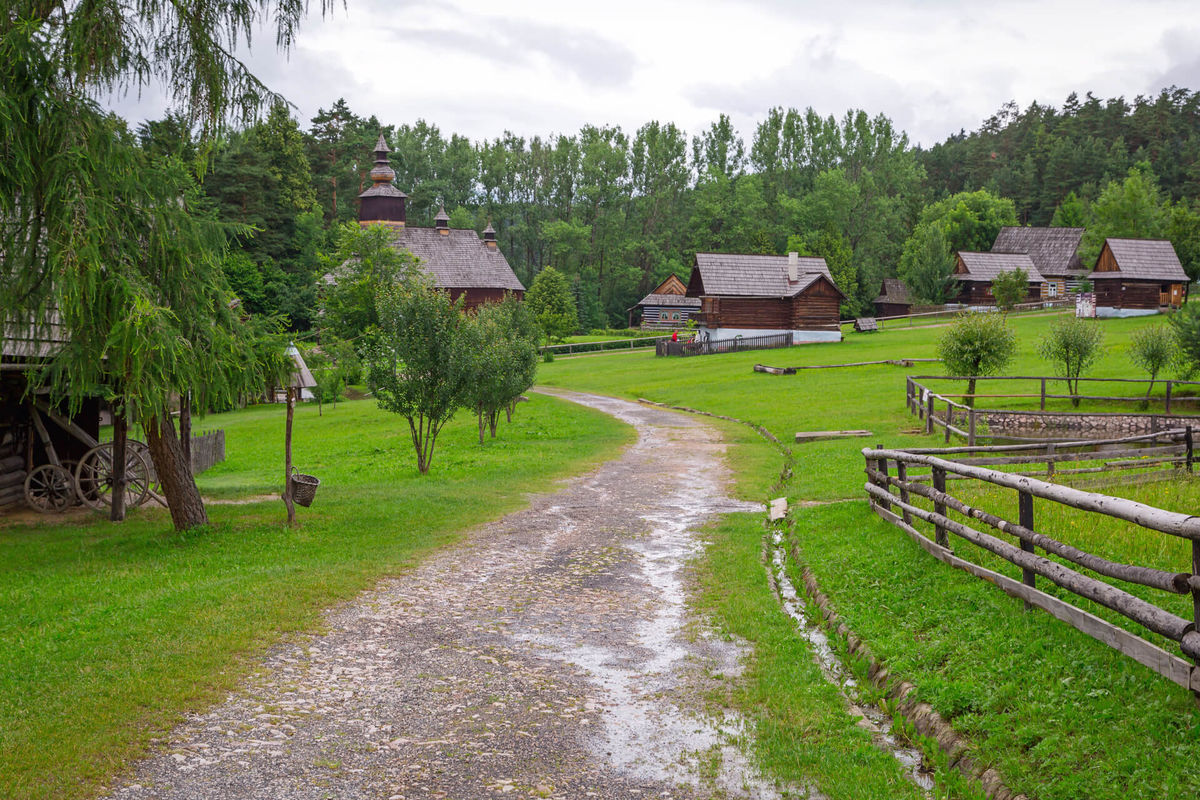 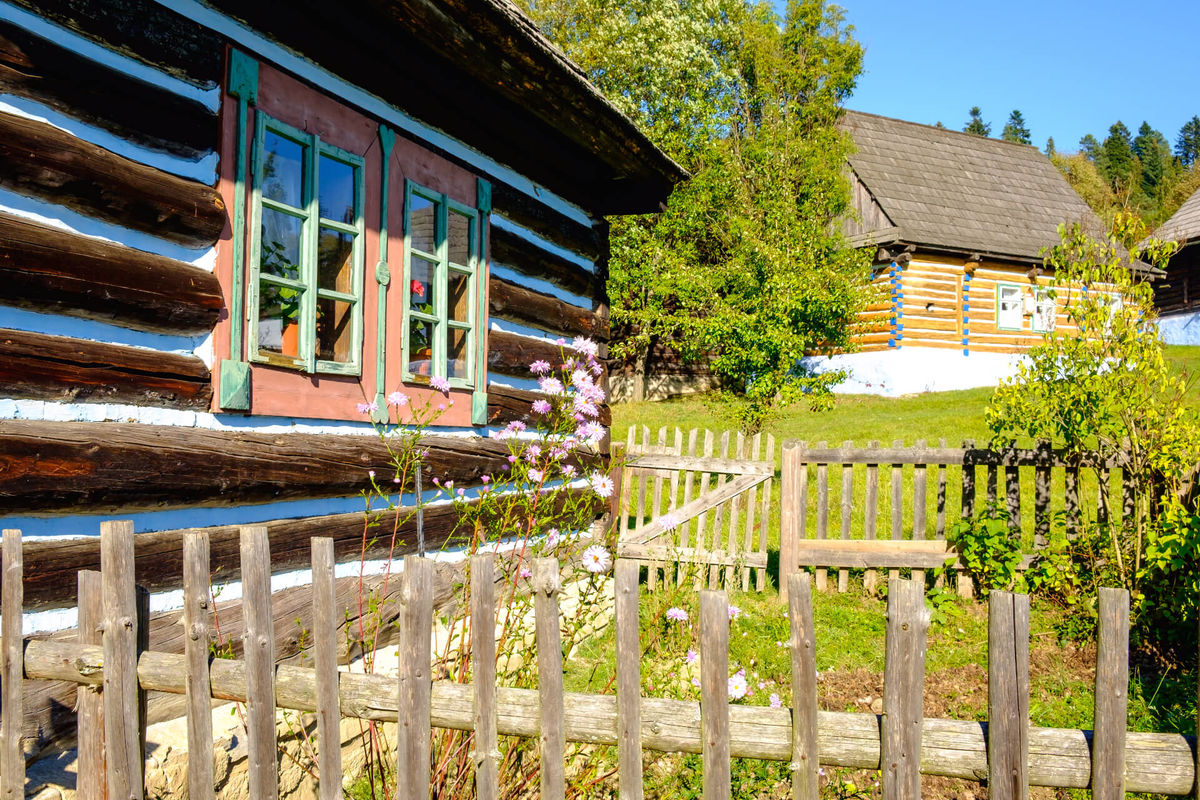 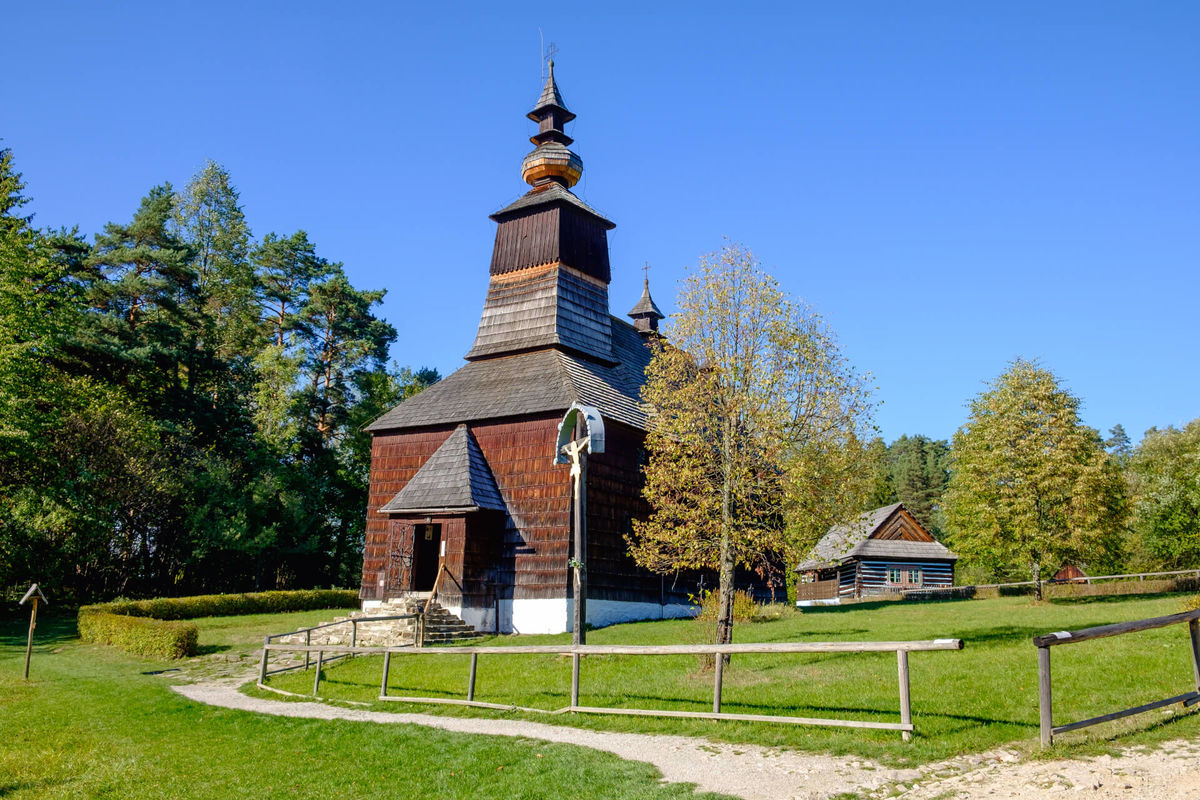 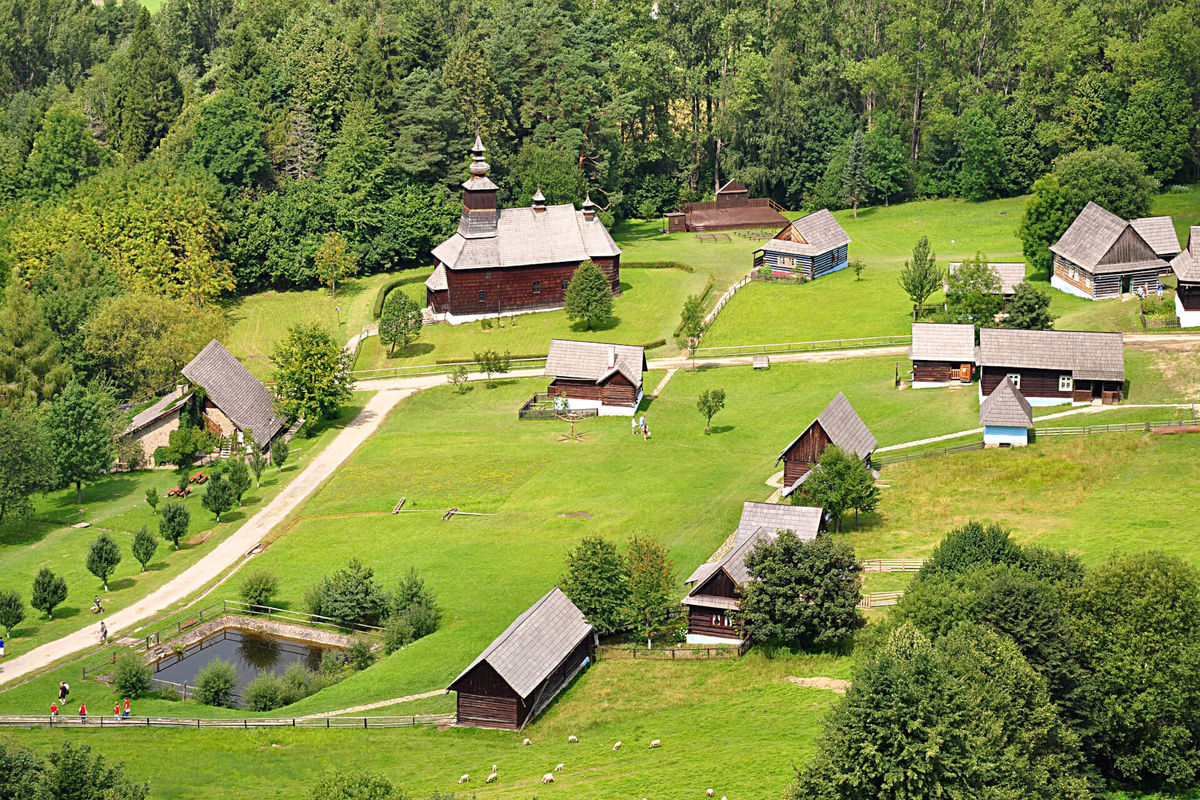 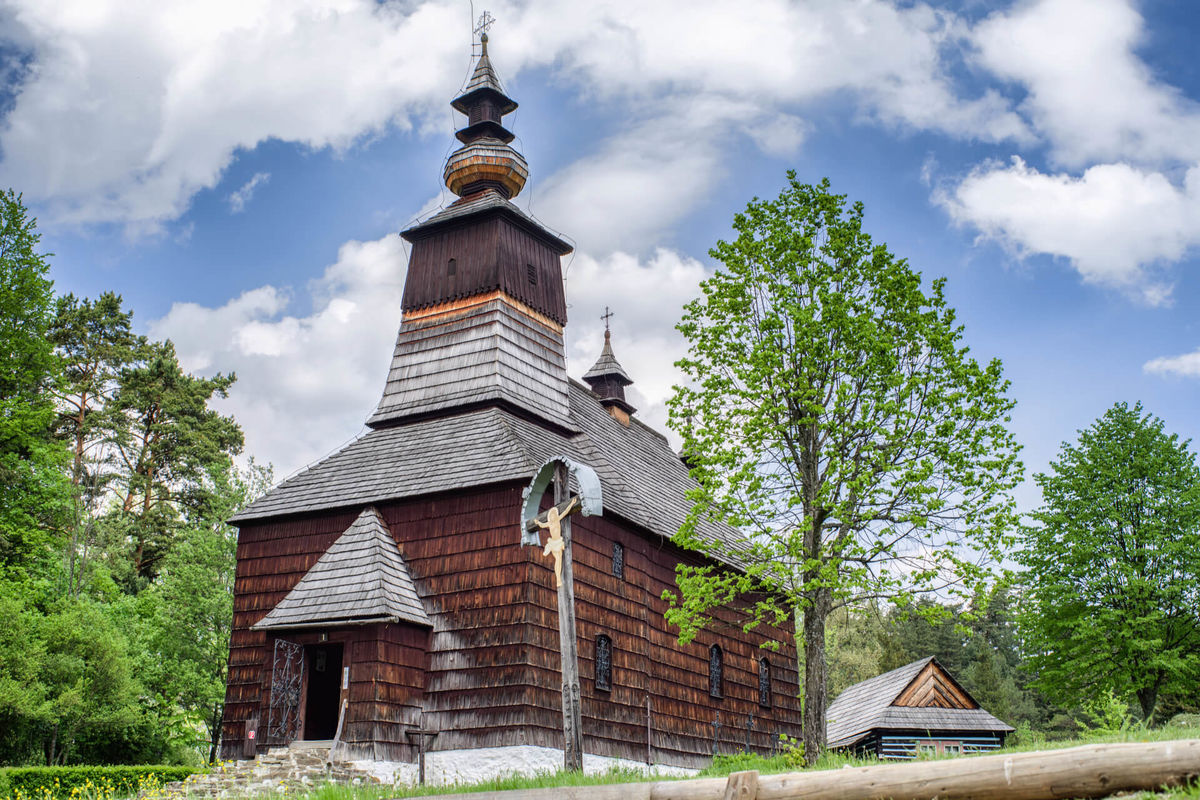 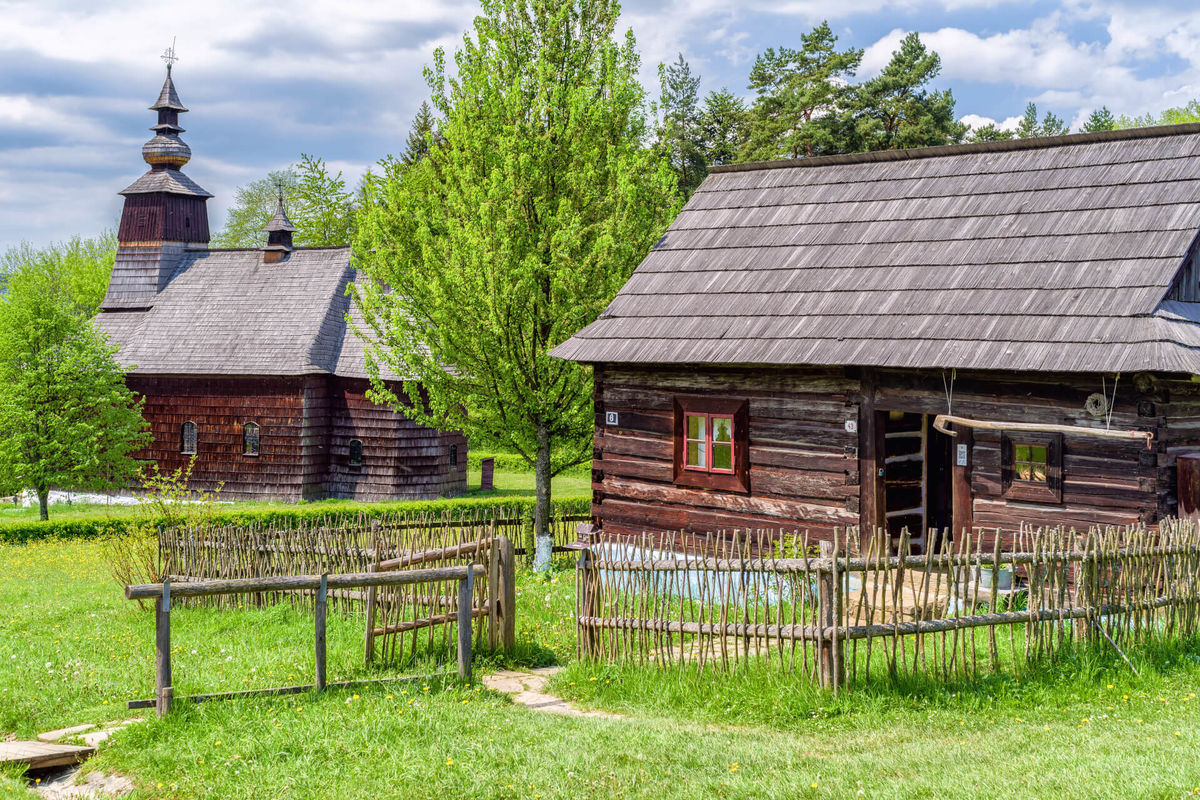 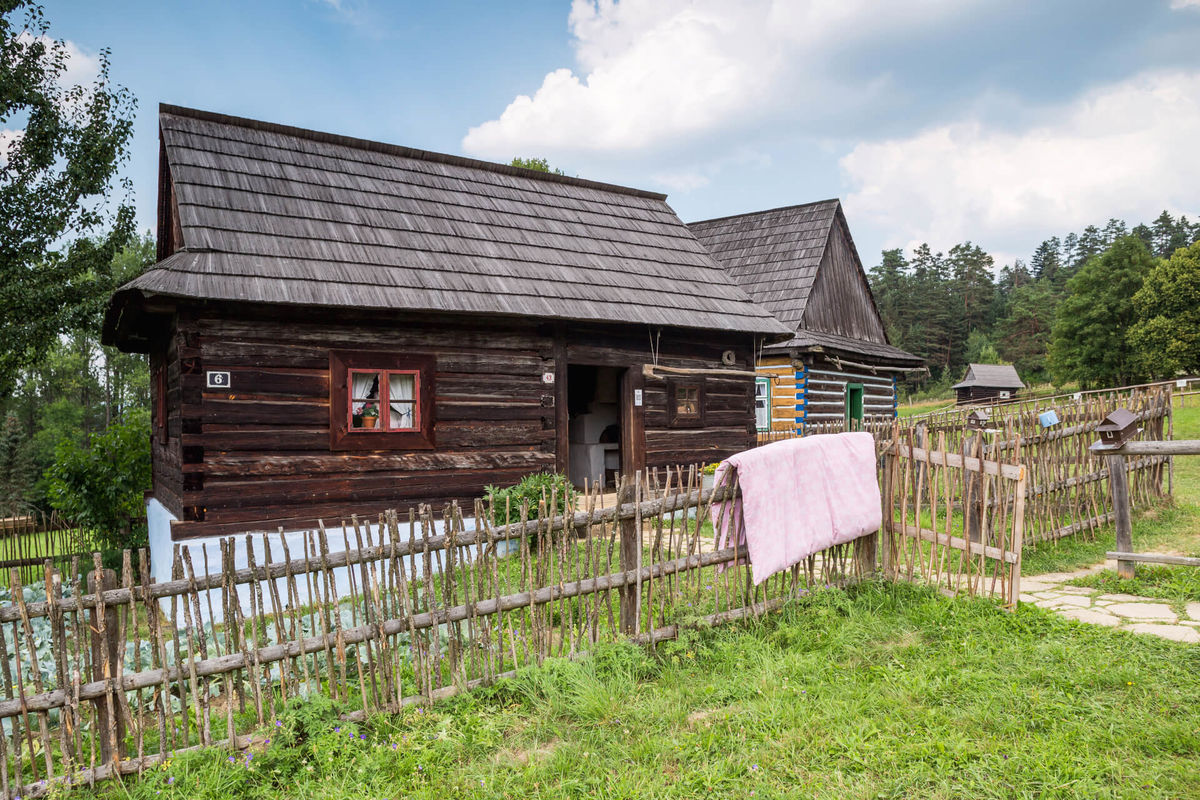 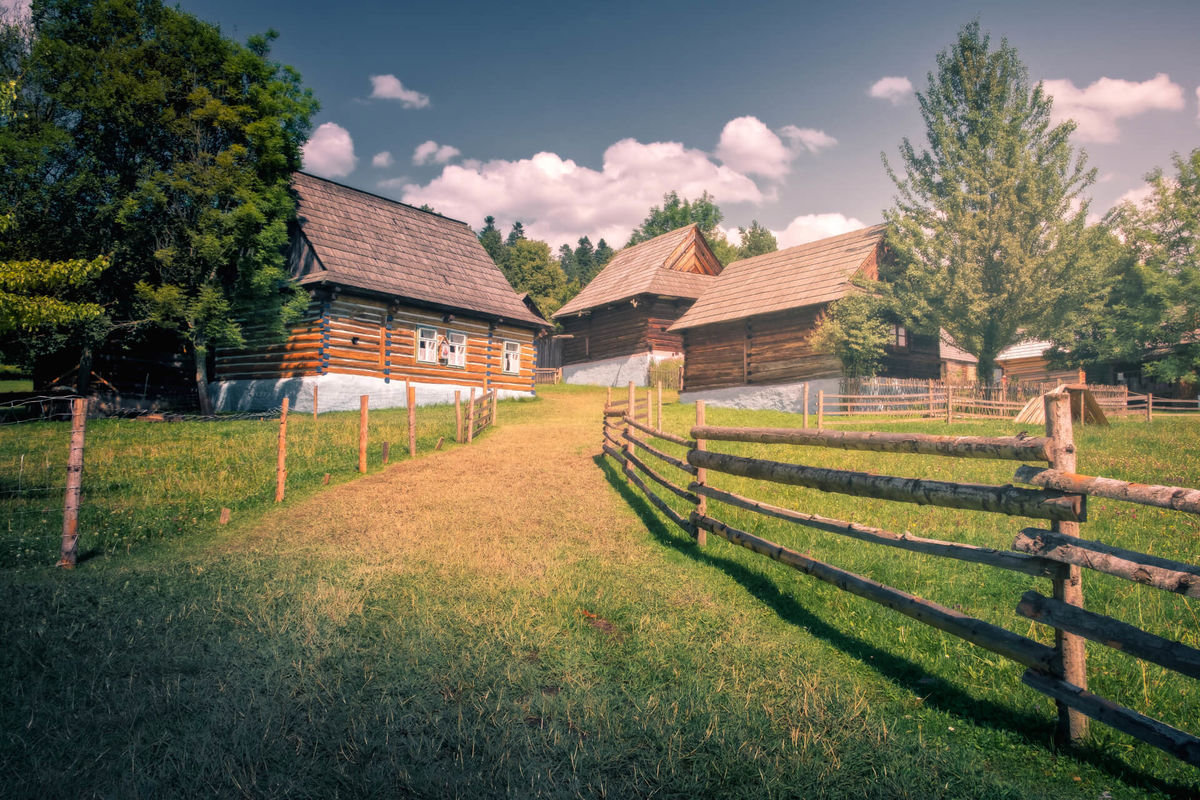