Eros, Even in Bratislava

Eros Ramazzotti won’t stop to rest after his autumn tour—he’s starting the second part of his Perfetto tour in February, and Bratislava won’t be left out from his itinerary! He'll perform on March 15, 2016 at the Ondrej Nepela Arena. The entire show follows a very simple concept; however, it uses state-of-the-art equipment on par with some of the biggest music productions worldwide. Simply put, you won’t be disappointed. 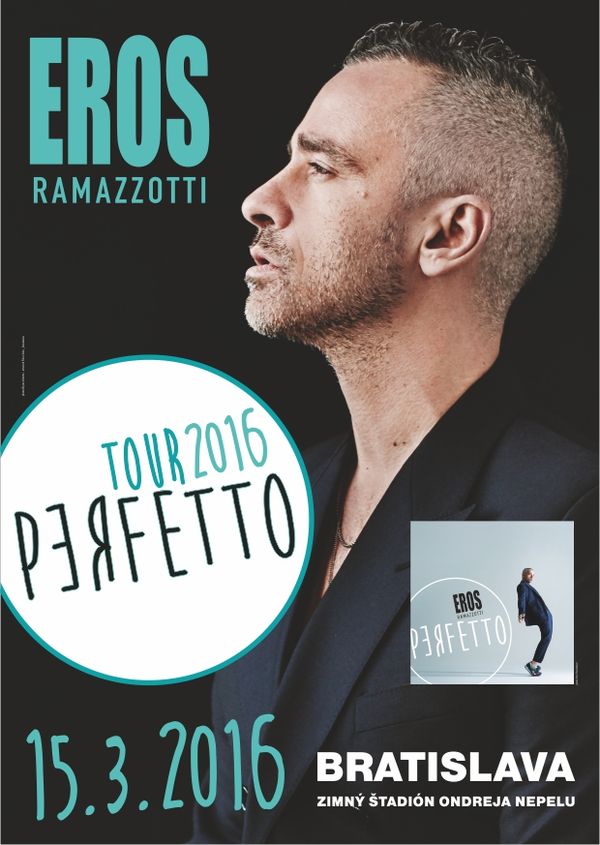