The Encián Gallery located at an altitude of 1751 metres is the second highest in Europe and the highest location in Central Europe as well as in Slovakia. 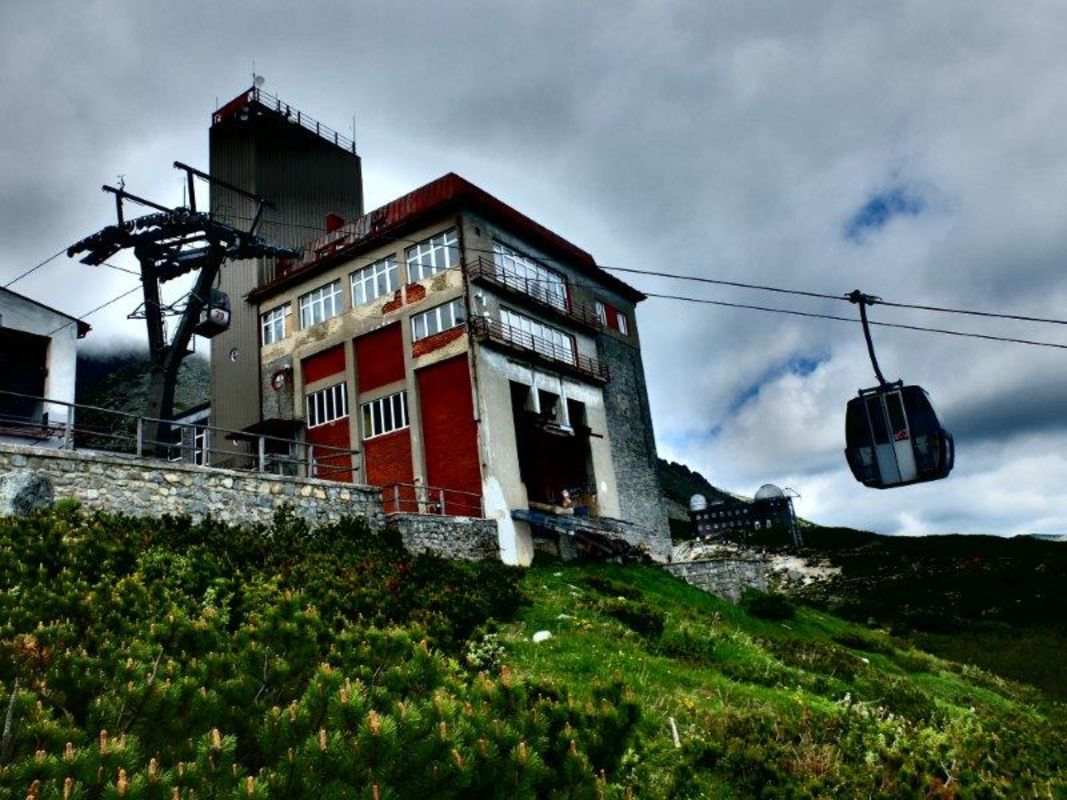