The Eastern Slovakia Museum ranks among the oldest and most important museums in Slovakia. Its exhibitions provide visitors with an insight into the history and nature of Eastern Slovakia. The museum features a number of unique exhibits.

The museum currently houses more than 500,000 objects, a selection of which is on display in five permanent thematic expositions:

Carpathian Nature (Hviezdoslavova Street No. 3.)
The exposition is dedicated to the nature of the Carpathian region. The geological section presents tangible evidence from the historical geology, paleontology and mineralogy. The botanical and zoological section of the exposition presents evidence of the habitation of botanical and animal species in the mutual ecological relations.

A rich natural collection fund of the museum is represented by the exhibition consisting of 1,100 pieces of geological samples, 800 pieces of invertebrate and vertebrate zoological collections and 140 botanical exhibits.
The exposition presents to its visitors: the history of the Earth, the origin of rocks and minerals, fossilized world, realm of minerals, beauty of stones, gracefulness of plants, irreplaceable world of the nature and diversity of animal species.

Centuries in Art (Hviezdoslavova Street No. 3)
The exposition shows to its visitors the development of art from the early Middle Ages to the beginning of the 20th century. Sacral art dominates the first section of the exposition. Plentiful valuable Gothic and Baroque collections provide an overview of the craftsmanship of medieval artists. The "gems" of the ethnographic exposition are three human-size wooden hives portraying a monk (Brezovica, early 19th century), a man with a woman in folk costumes from the Orava region (Horná Orava, middle 19th century). The second part of the exposition accentuates the indications of the interiors illustrating the housing from the 18th century to the beginning of the 20th century.

Rodosto -  Francis II Rákóczi's Memorial House (Hrnčiarska street No. 7)
The exposition presents the monuments related to the ceremonial transport of mortal remains of Rákóczi and his companions to  Košice in 1906 as well as the original interior of the dining room with the collections related to the prince. In front of the Memorial house there is a sculpture of  Francis II Rákóczi - a present of the Republic of Hungary in honor of the 300th anniversary of the birth and  the 100thanniversary of the re-interring of Prince Francis II Rákóczi in Košice.

The exposition adjusted to the interior of the former prison informs the visitors about the history of Košice. At the end of the tour, visitors can enter a part of the underground premises of the former torture chamber, which also includes a permanent installation of wax figures of executioner Mikluš and his captive. A mini-lapidary collection can be found in the courtyard. Mikluš's prison also includes the exposition located in the Executioner`s flat, which is primarily related to executioners of Košice. There is a display of executioner`s swords of Košice and visitors can get familiar with the architectural development of this part of the town using the computer animation. 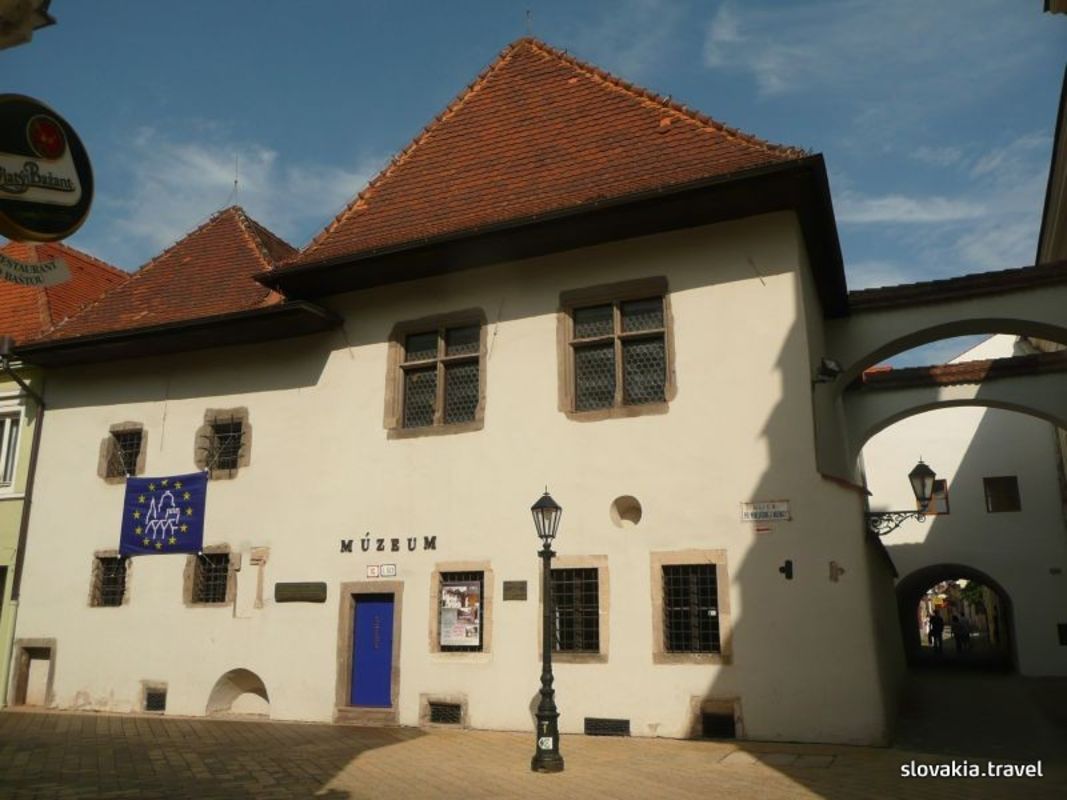 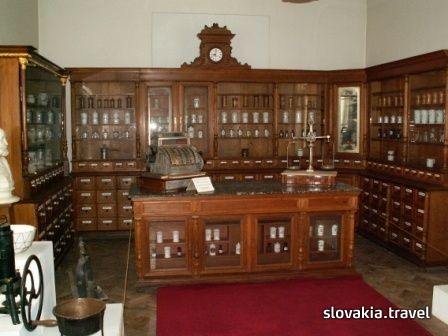 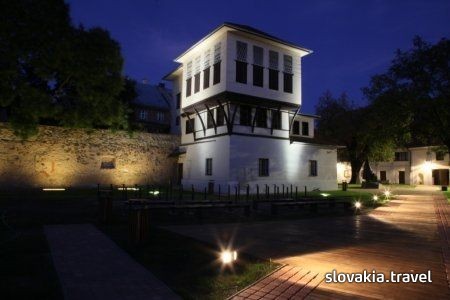