The East Slovak Gallery was founded in 1951 as the first regional gallery in Slovakia. It is focused on documentation of fine art in East Slovakia. However, at its exhibitions it also presents works of art by artists from the whole Slovakia. Nowadays, it registers more than 6,400 pieces of art.

The gallery is situated in the historical building of the former District House. This house was built after drafts made by the Vienna constructor J. Langer in 1779 in the Baroque-Classical style and at the end of the 19th century it was reconstructed.

The selection of the Slovak graphic arts of the second half of the 20th century is presented through the exhibition called Slovak Graphic Arts of the 20thCentury. Július Jakoby – Art Selection presents the works of art made by one of the most outstanding Slovak painters of the 20th century. Another exposition will make you familiar with artists’ view of the city Košice. Pieces of art created by painters and carvers, depicting the city and its surroundings, present the part of the exhibition called Košice in Fine Arts. 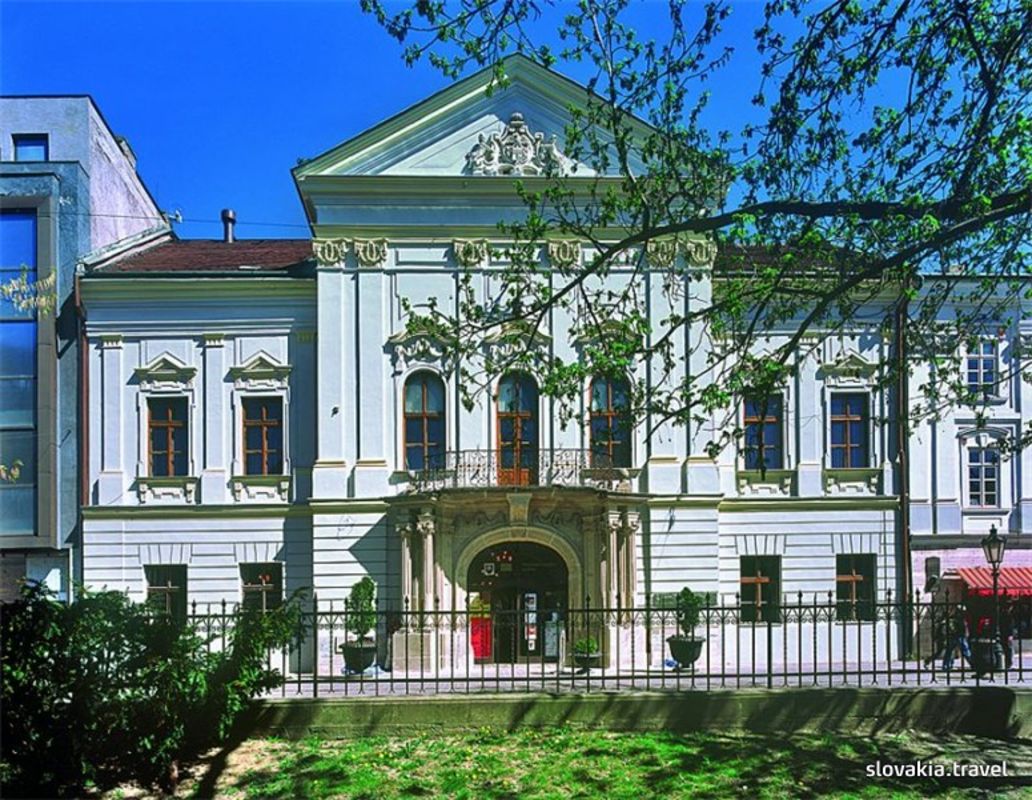 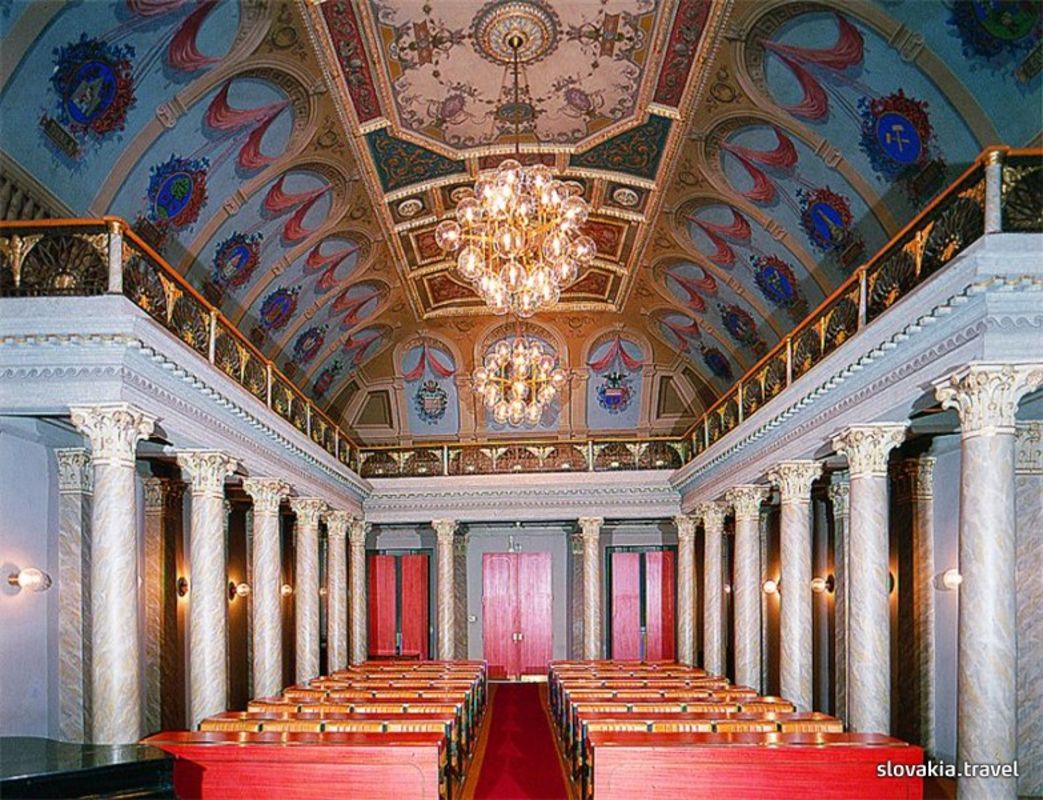