Easter with the Ruthenians

This year, orthodox Christians celebrate Easter a week after the Western ones. The exhibition at the Museum of Ruthenian Culture in Prešov introduces Ruthenian traditions at the time of Easter ranging from food preparation, table setting, customs, religious rituals to the overall atmosphere and experiencing of Pascha in the Ruthenian countryside.

Prešov is the seat of two Eastern rite archdioceses and therefore a Christian Orthodox metropolis of Slovakia. Also thanks to the presence of Slovak Greek Catholic Archeparchy as well as Czech and Slovak Orthodox Archeparchy in the third largest city in Slovakia, there are two other cathedrals in Prešov in addition to the Gothic Roman Catholic Co-Cathedral of St. Nicholas.
Along with Bratislava, these two cities are the only Slovak ones with three cathedrals. Temple of St. John the Baptist is the metropolitan church of the Slovak Greek Catholic Archeparchy of Prešov and Cathedral of St. Prince Alexander Nevsky serves as current metropolitan church of Czech and Slovak Orthodox Archeparchy of Prešov.
The exhibition is devoted to Ruthenian traditions and customs during the Passover, such as the preparation of an Easter basket, Easter egg decorations, preparation of meals and table settings. It will also present religious rituals and the overall rural ambience of Easter holidays as held by the Ruthenians.
From illustrations of tradional Ruthenian Easter customs to the overall ambience, significance and experiencing of Easter, the Museum will, as it does many years already, bring closer the atmosphere of spring celebrations to its visitors. Using the Julian Calendar, Easter Sunday of April 21st falls on April 28th of the modern Gregorian Calendar.
During these celebrations folk traditions meet the Christian ones. Come to metropolis of Šariš region and celebrate the arrival of spring with the Ruthenians in between the 11th of April and the 20th of May. 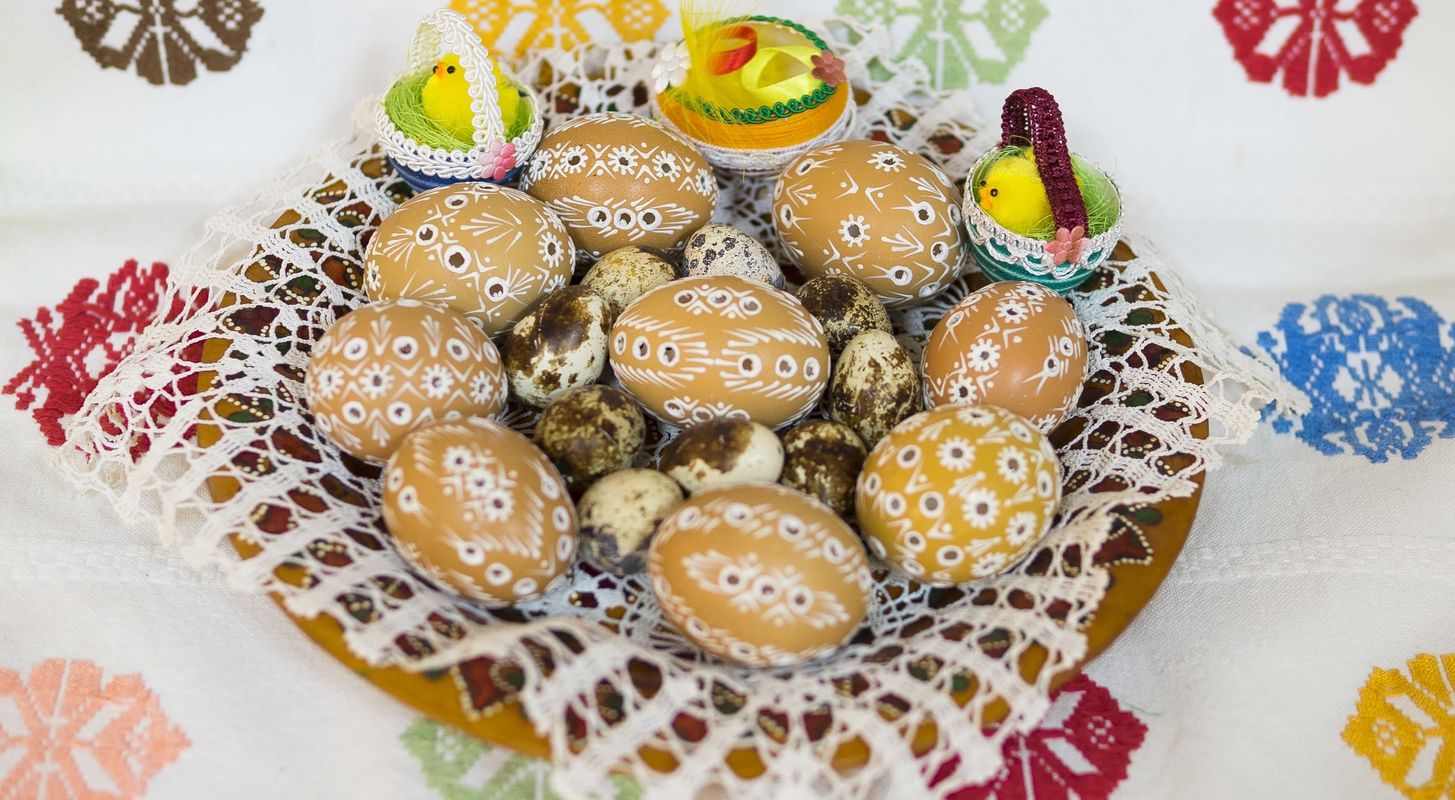 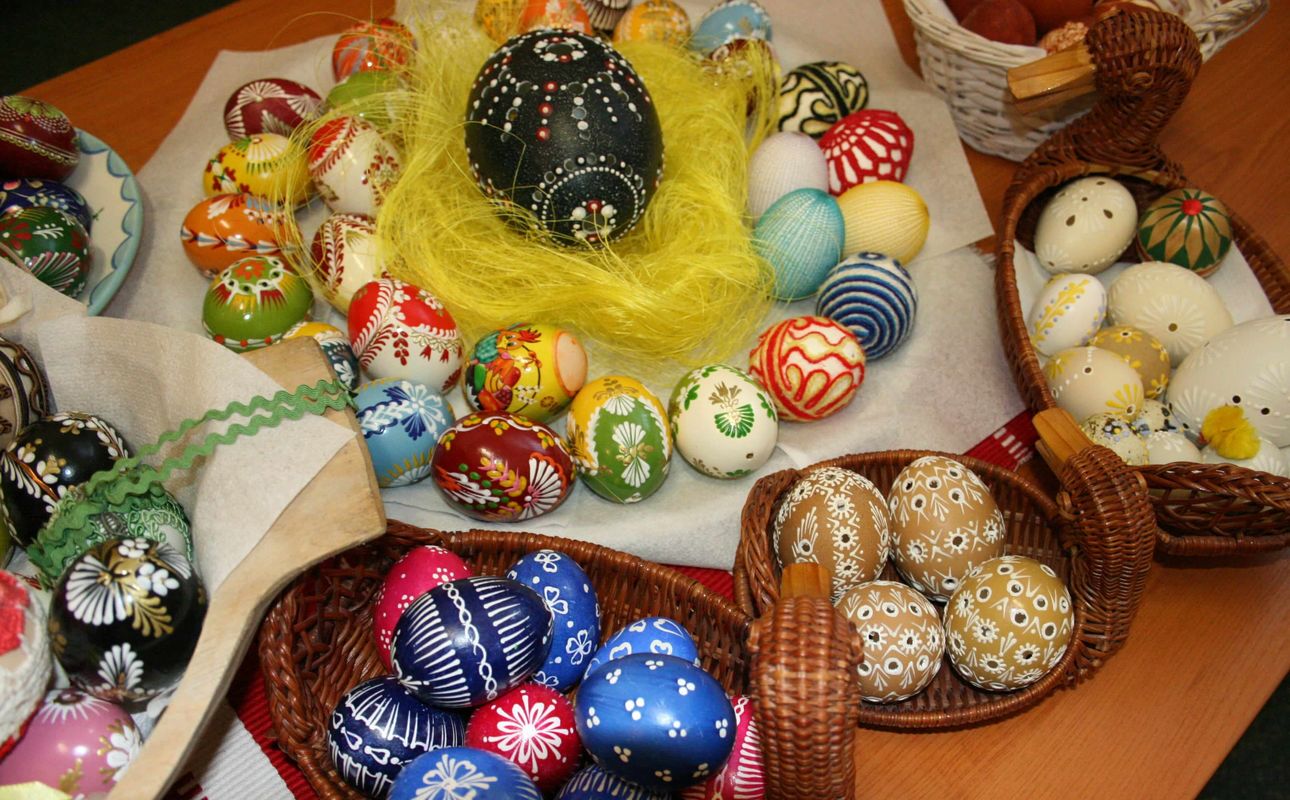 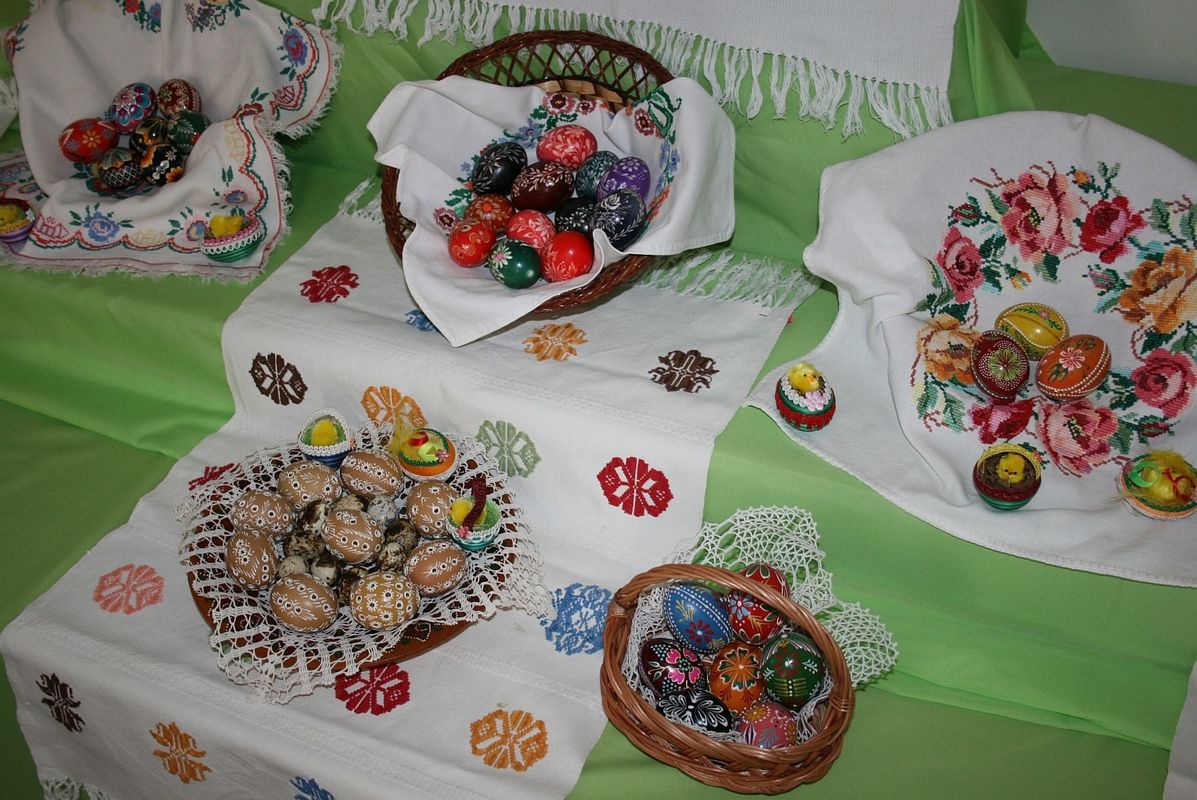 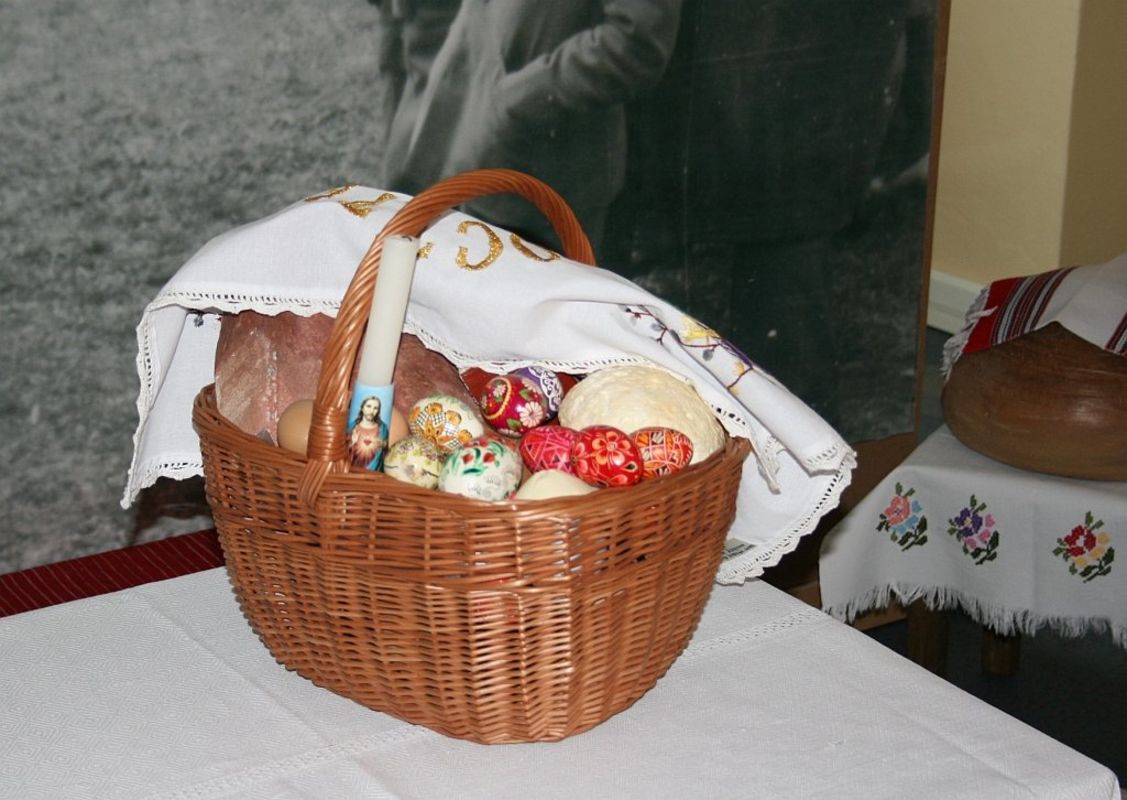