Beer in eastern Slovakia is truly "at home". Centuries-old history of brewing the golden beverage is reborn with improvements that meet both the gastronomical trends, but also the refined appetite of local beer brewers. The East Slovakian beer route is for many an undiscovered territory, full of various beauties, but also well-known for beer brands in many other regions of Slovakia.

In Svit, the youngest town in Slovakia under the Tatras, the restaurant microbrewery Buntavar operates. The first brewery under the Tatras, specialises in top fermented beers, especially wheat "weizens", yeast specials and the so called IPA (Indian Pale Ale), characterised by a strong fruity aroma and fresh bitter taste. Only, unpasteurised, unfiltered fresh beer can be found here, which thus retains all its valuable nutritional and flavoursome components. In the brewer restaurant they serve beer with a variety of local specialty cold dishes made of food from local producers.

In the metropolis of the Abov region, Košice, the numbers of craft and home brewers is constantly increasing. The oldest restaurant brewery Golem is in the heart of the historic centre. Golem makes a light ale and a dark porter, according to its own production, which makes it one of the biggest brewery stars, and refreshes the exploring of the historic core of the city.
The centuries-old brewing tradition in Kosice continues in the Cassa Brewery microbrewery, in the form of a stylish steam punk brew house Kom´in, with the offer of honest domestic beers and culinary specialties of exceptional quality. Beers named after angels and saints hide in themselves the unique flavours and unusual stories.

The Kosice beer mosaic is concluded by the Padre Craft Brews wandering brewery, where they are trying to experiment with the production of a variety of non-traditional types of beer. Their current specialties include a beer called Mustáž, representing in our country the unique "American Wheat Ale" beer style.

Besides the already mentioned Košice microbreweries, you cannot pass beyond the Košice Beer house Dobré Časy - Good Times, A variety of beers from small craft breweries in Slovakia, Bohemia and Moravia, Belgium, Denmark, Germany and Scotland are constantly on twenty taps. The choice is complemented by an offer of more than 150 kinds of bottled beer from around the world.

In the metropolis of the Šariš region, the Prešov Mariannus craft brewery has only recently been opened, which wants to return the town to its tradition of yeast beer with all its beneficial properties. Various seasonal specialties are prepared there, enhancing the richness of the beer´s healthy flavoursome experience.

„The biggest from the smallest.“ It would be possible to so call the Rožňava Kaltenecker brewery. As well as the Kaltenecker making a range of quality beers, either traditional or special style beers, it is dedicated to the organisation of different beer events, tastings, presentations of microbreweries as well as competitions in beer brewing. 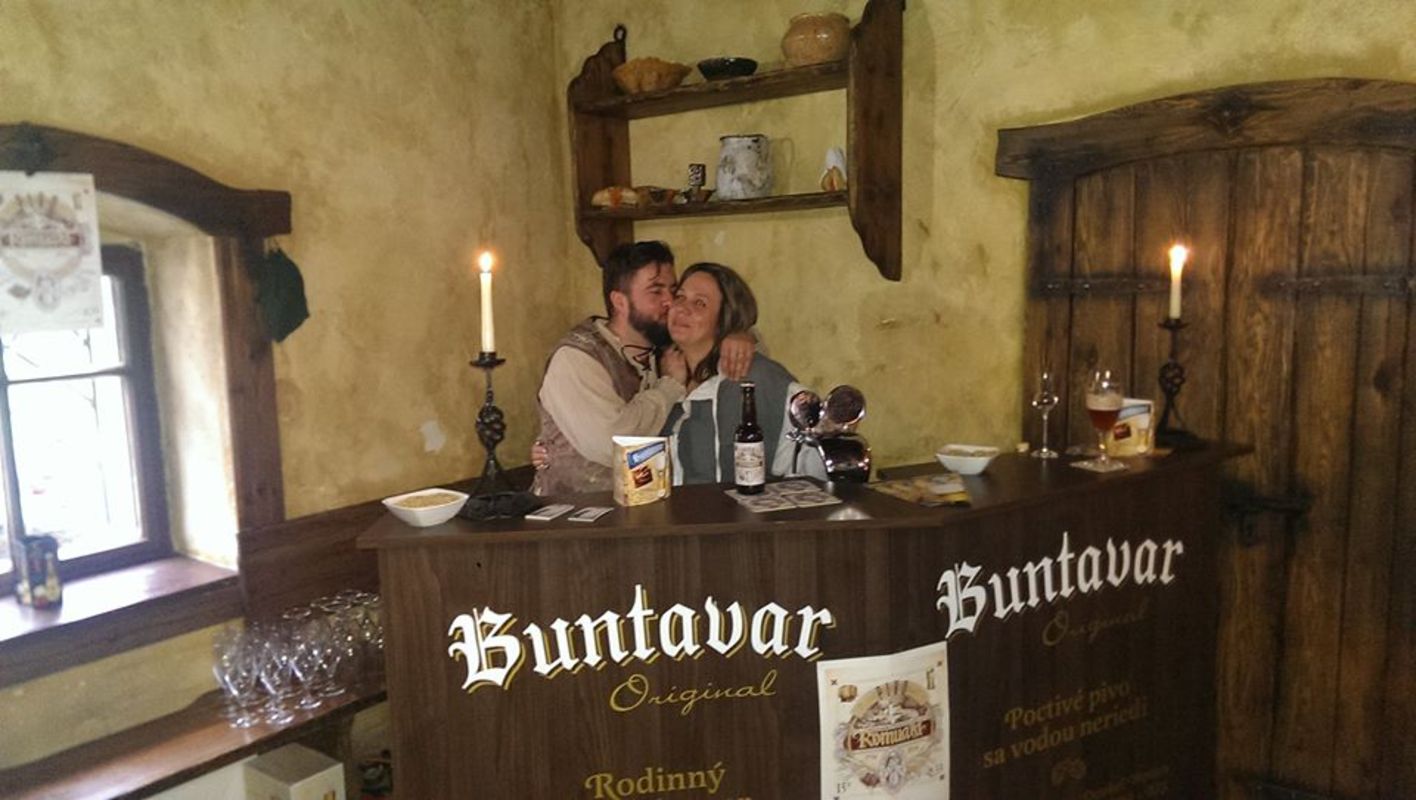 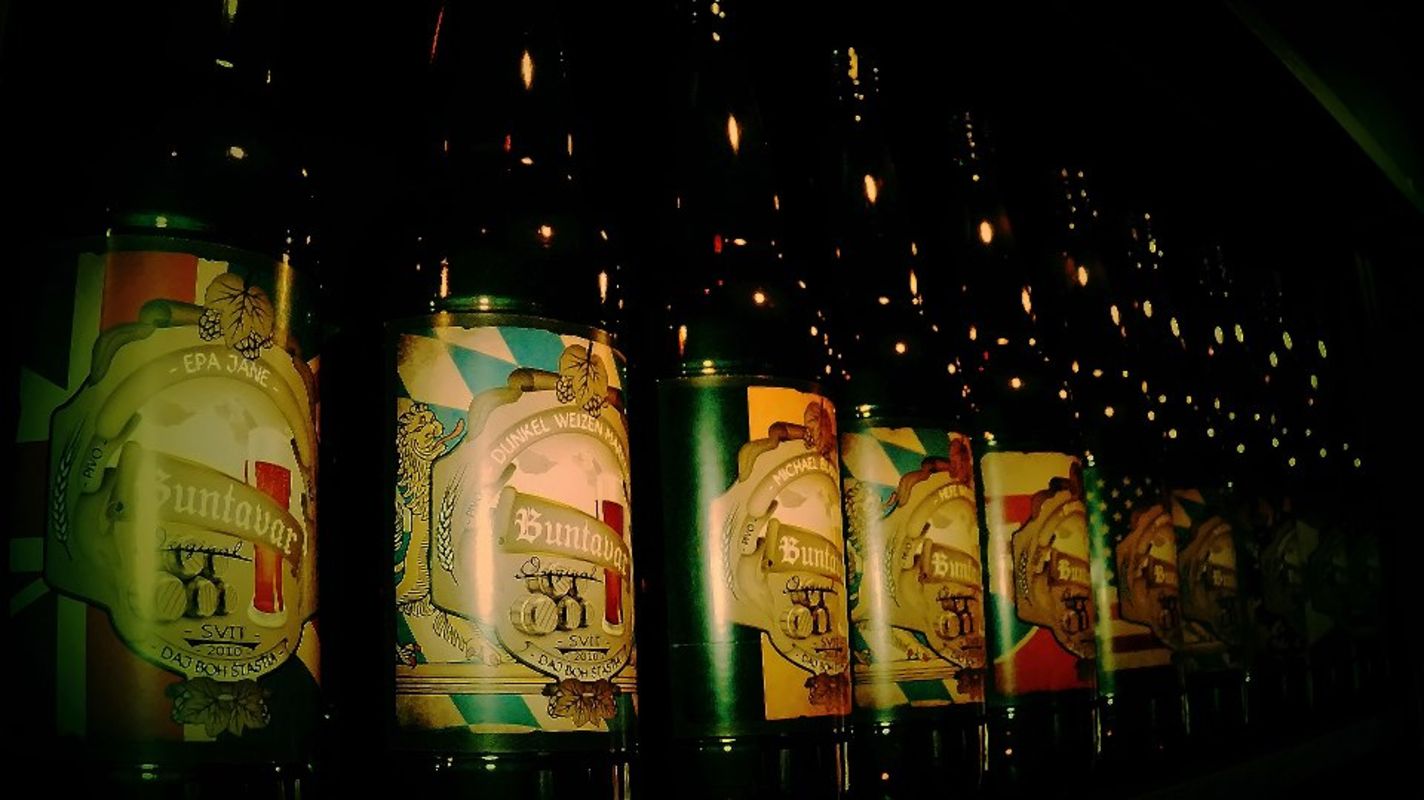 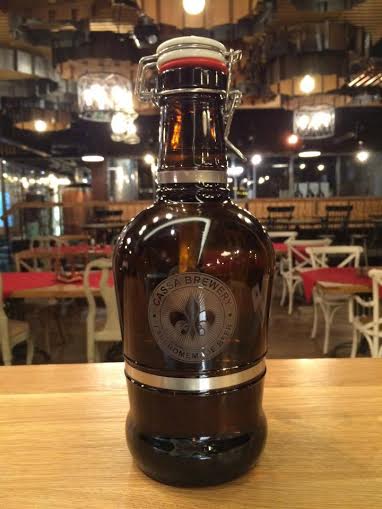 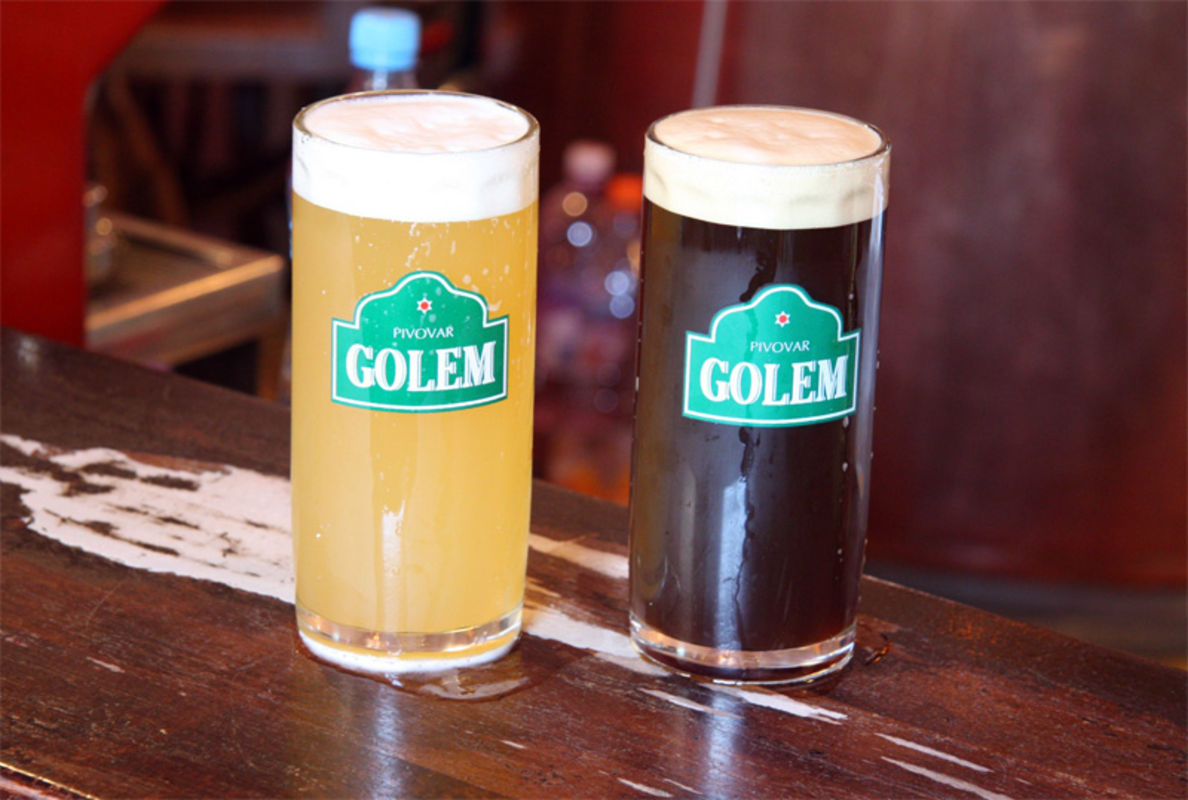 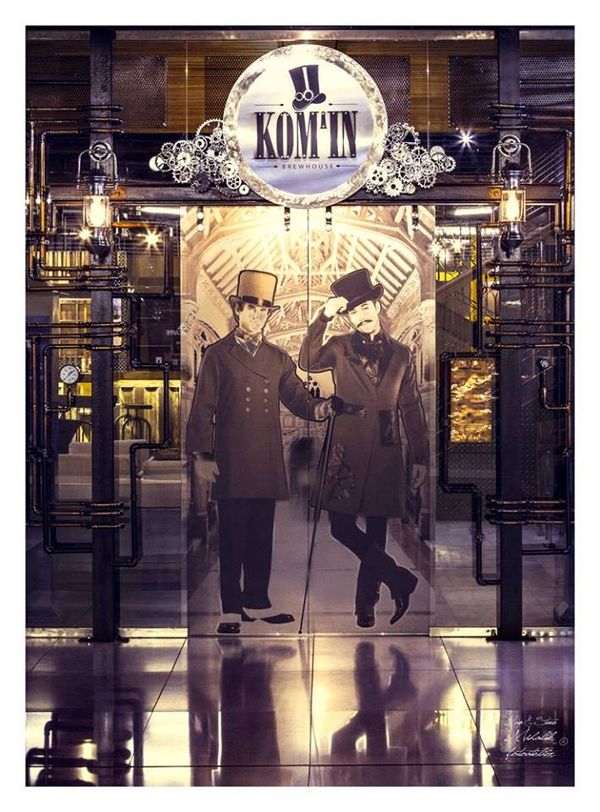 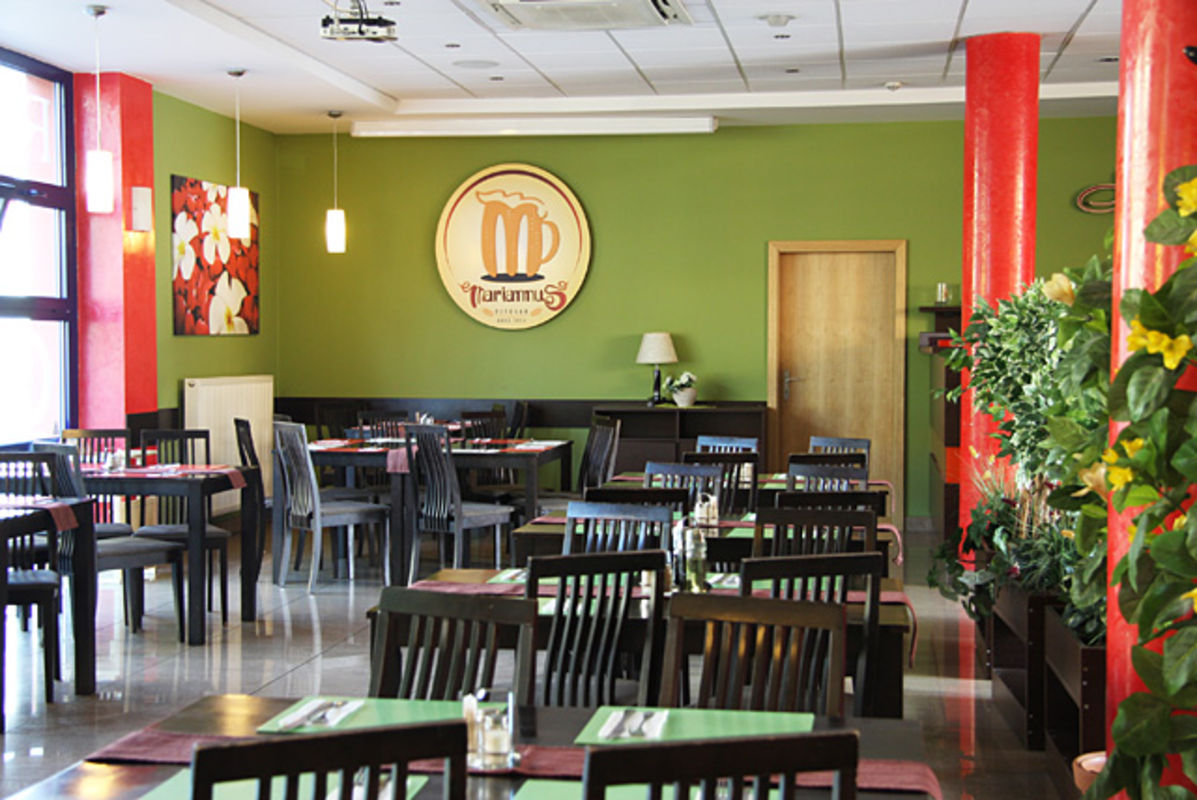 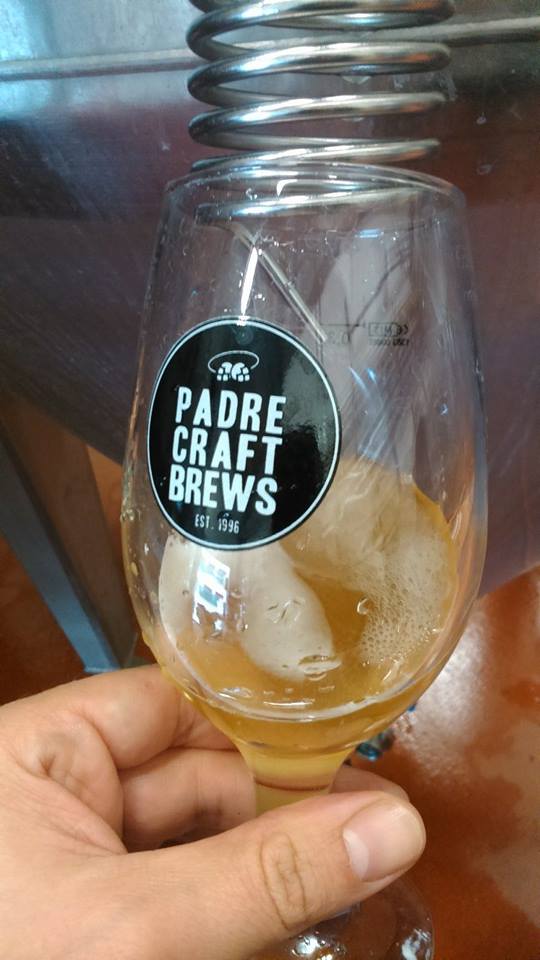