The Driny cave is the only cave open to public in the south-west of Slovakia. It is situated in the Malé Karpaty Mts. near the Smolenický zámok Castle.

The cave of fissure type discovered in 1930 boasts lavish dripstone ornamentation. It is 680 m long. The visitors can see the beautiful cave over the 450 m long track opened for visitors, the visit to this cave takes 35 minutes. Walking through a forest from a parking lot to the cave takes half an hour, too.

The phenomenon called ”the sinter curtains” deserves special attention. The most beautiful dripstone form of this cave is called the Elephants Ears. The name obviously suggests its shape. 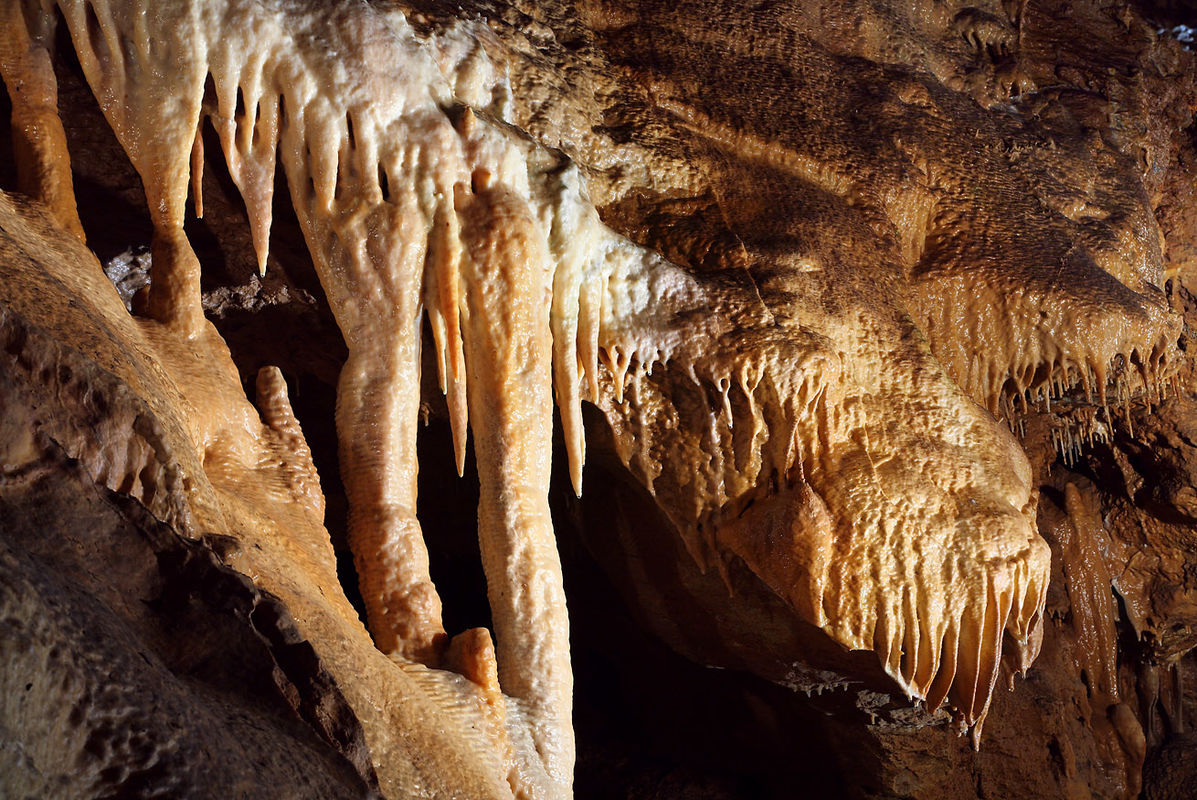 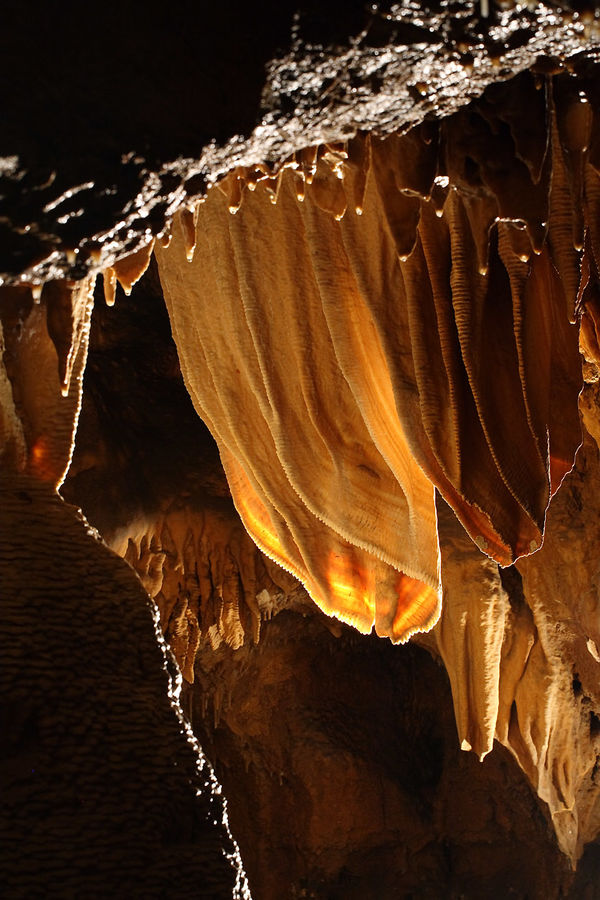