Only several kilometres north of Trnava in the south-west of Slovakia is the village Dolná Krupá. The Classicist manor house of the Brunsvick family is the pride of the village.

Ludwig van Beethoven visited the manor house in 1800, 1801 and 1806 and it was here that he reportedly composed his Moonlight Sonata. There was also a little theatre building near the Manor House where Ludwig van Beethoven performed, but it has not been preserved.

Concerts and wedding ceremonies are held in a concert hall that contains original fresco decoration, while seminars and trainings are organized in lecture halls. The Manor House also provides accommodation for up to 40 people as well as catering services (weddings, receptions, social gatherings and family celebrations). 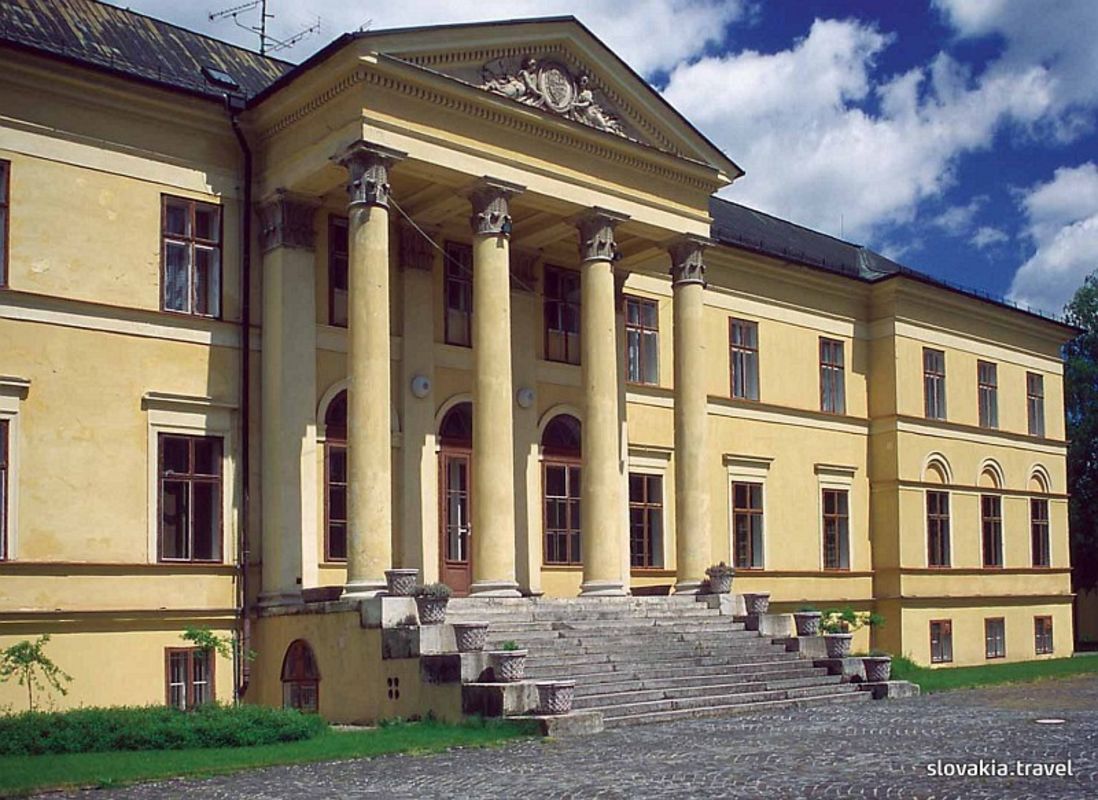