One of the most favourite winter sports is the traditional dog sleigh race that has good conditions and a long tradition in Slovakia. Several international competitions regularly take place in various parts of Slovakia.

In winter the race is held in a different area every week on the initiative of the so called musher clubs in cooperation with villages where they already have beat down tracks. The most significant centre in our country is PARK SNOW Donovaly (Klub Donly Donovaly). Since 1996 the World Championship and the European Championship have been held here regularly.

For its excellent conditions it became popular with foreign participants who gave it the name of "Alaska below the Tatras". The event attracts a large number of viewers from all over Slovakia and from abroad. Since the last Europe Championship in 2006, it has had another attraction - a bronze sculpture of the Alaska Malamute Dino symbolising the previous years of the competition. So far, there are only two monuments of this kind in the world.

This attractive sport is unusual for children as well. Those interested can always try the dog sleigh. You should not miss such an opportunity in Štrbské pleso ski resort in the High Tatras.
Bratislava-based Action Land company also organizes rides on sleighs pulled by Siberian huskies in various parts throughout Slovakia.

Other sport events are connected with the standard race even off the winter season (canicross, bikejoring and skijoring). 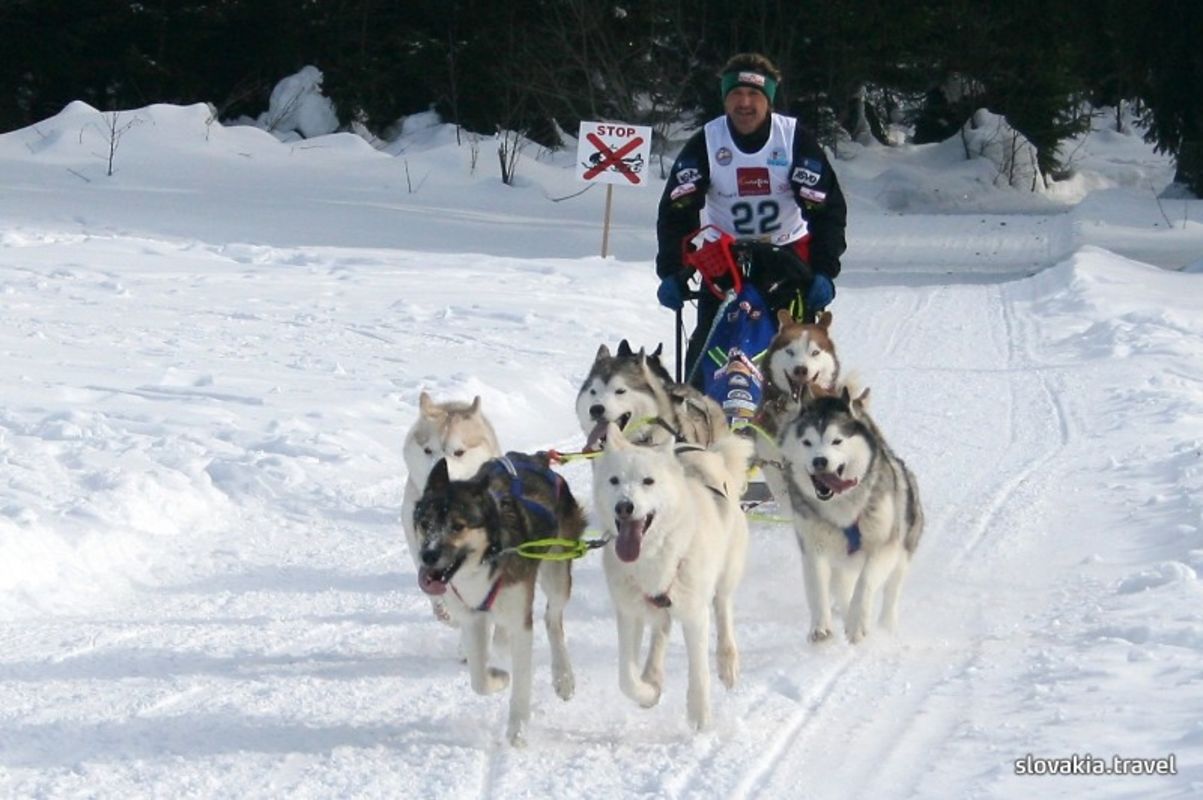 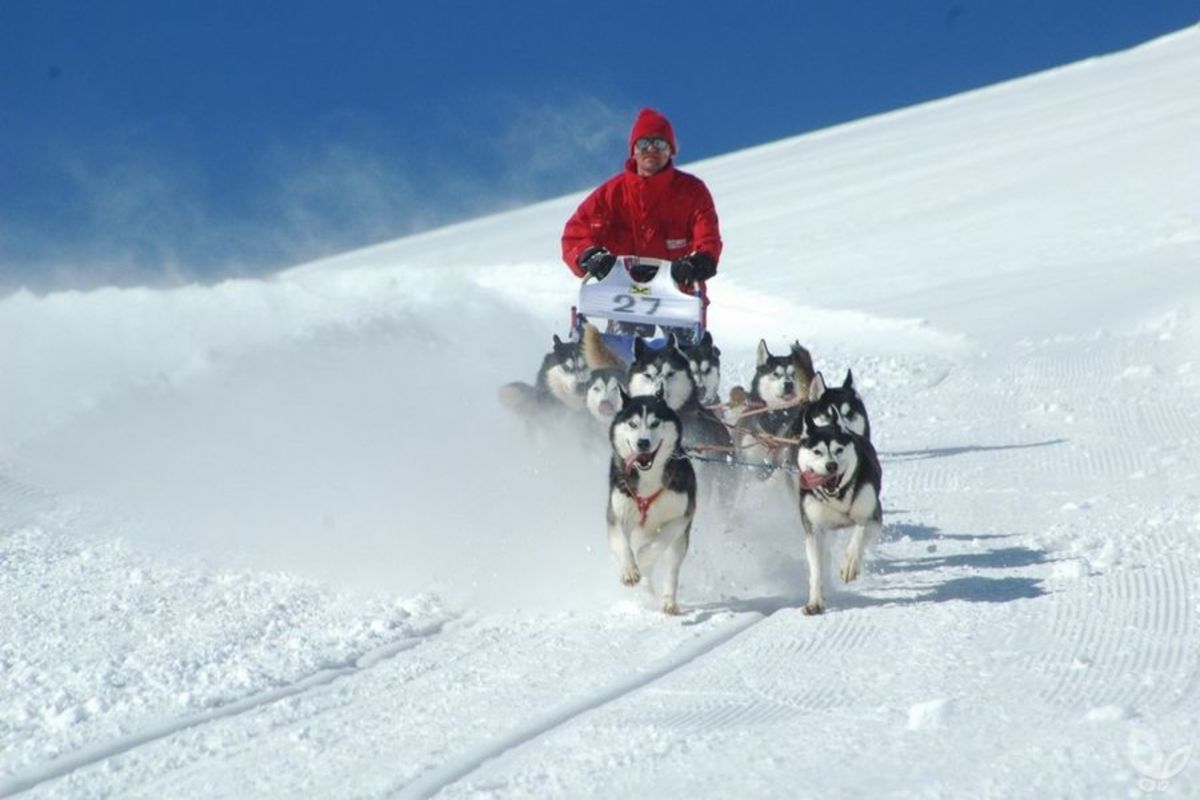