Do you know that…

… the European geographical central point is said to be in Slovakia? And do you know that the inventor of the parachute comes from Slovakia? If not, read further and you will also discover some other interesting curiosities about the country between the Danube river and the Tatra mountains…

… Slovakia is after Austria the second country in the middle Europe with the largest amount of forests? Almost 40 % of its territory is covered by forest, while in Austria it is only 6 % more.

… Bratislava and Vienna are two closest located capitals in Europe? There is only less than 60 km between them.

… according to some sources, the European geographical central point is considered to be near the roman-catholic church of St. John the Baptist above the village of Kremnické Bane? You can read it out from an information table/panel situated on a boulder near the church.

… "bryndza" stands for a traditional Slovak speciality made of sheep cheese? Within the European Union it can only be produced in Slovakia and is distributed under the name "Slovenská bryndza". It is made of non-pasterized sheep milk from the sheep kept in the middle, northern and eastern Slovakia.

… one of the most popular sports in Slovakia is ice-hockey? The golden medal from the World Championship in Goeteborg, Sweden, in 2002, as well as many Slovaks playing in the worlds best teams prove that Slovakia is a country of real professionals. You can find out more about the history and the present of this sport in Slovakia by visiting the „Hockey Hall of Fame“ in the Bratislava castle.

… that the inventor of the parachute is the Slovak Štefan Banič? He lived in the years 1870 – 1941 and worked also in the USA. Exactly there in 1914 he tested his invention in front of the patent commitee by jumping from a high building. The parachute later belonged to the standard equipment of the US Army during World War I. 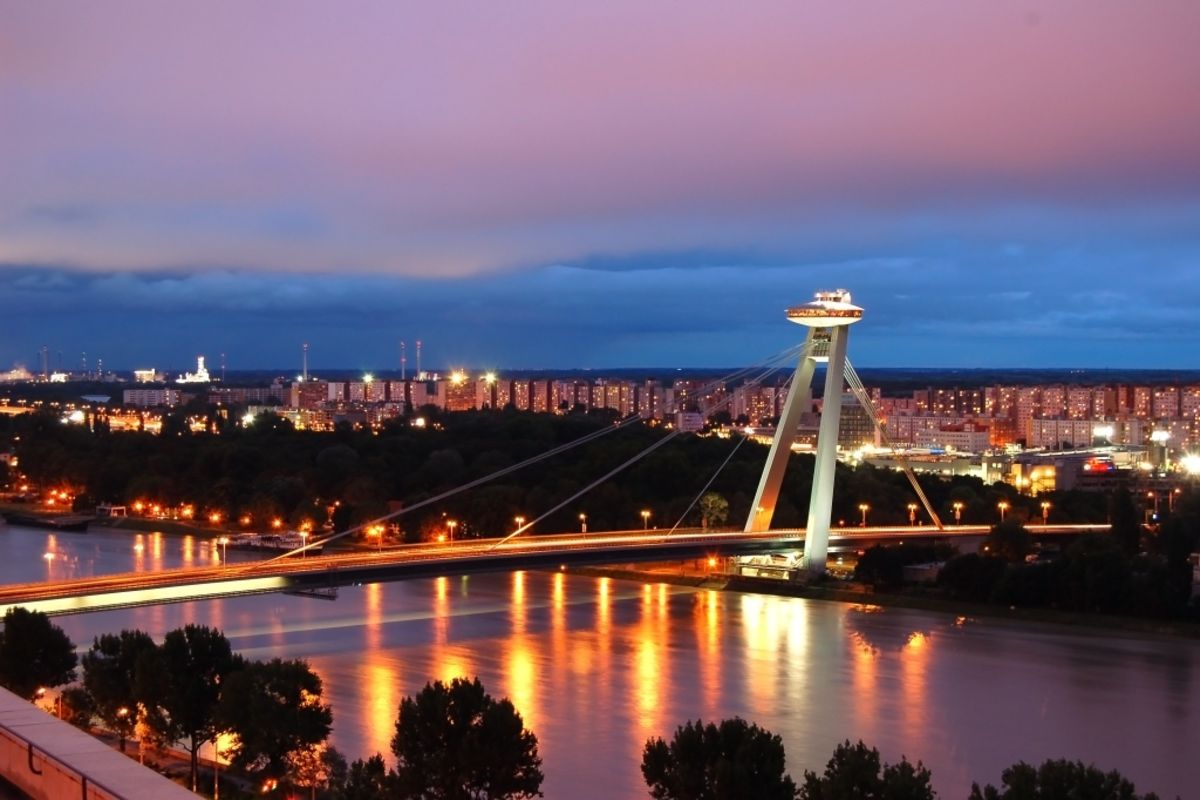