Devín in time of Saints Cyril and Methodius arrival

For the countries that were a part of the Great Moravian Empire, the year 2013 represents an important anniversary, as we commemorate the 1150th anniversary of the arrival of Constantine and Methodius to Great Moravia.
Devin was at that time an important fortress, which together with smaller hill forts at the Devinska Kobyla protected the borders of Great Moravia. From the written reports we know that at least in 864 Rastislav defended here against a numerous eastern Frankish army. Under the Devin castle trade routes cruised in the past – Danube and Amber roads and close to it ford rivers were located. It may therefore not be excluded that Constantine and Methodius entered the territory of Great Moravia with accompaniment in these places. Devin was not only military fort, it was the seat of the magnate, his family and military entourage. The importance of this place is evidenced also by the foundations of the unique brick Christian church, which was revealed in the area of the castle.
Bratislava City Museum prepared for opening the 2013 season on the Devin Castle the exhibition titled "Devin at the time of arrival of Constantine and Methodius", by which they would like to bring visitors closer to the country, customs and the way of life of people who lived here at that time so that the public better understand and appreciate the importance of the Byzantine mission..
The exhibition is divided thematically to topics: forts and their importance, Great Moravian society, clothing and jewelry, economy, housing, household equipment, food, warfare, travel and trade, pagans and Christians, a funeral rite. The exhibition provides a snapshot into the life of the Slavs in the period of Great Moravia. The content of the exhibition is significantly supported by collection objects that archaeologists found during extensive research on the castle and in the village of Devin. The uniqueness of the exhibition will also be reflected in the reconstructed exhibit of the housing and clothing of the representative of the highest social class – the Prince.
All the time during the exhibition on the Devin Castle, Bratislava City Museum will be preparing informal educational programs for schools, based on the concept of this year's work of the Children's Studio Museum Has a Future and have the title "Who were the Slavs and where did they come from?” Day-long program for the public on 15 June 2013 will link up to tradition of the event Devin Belongs to Children under the name “We are celebrating the arrival of Constantine and Methodius to Great Moravia ". Both programs will also copy the contents of the exhibition mentioned above.
More 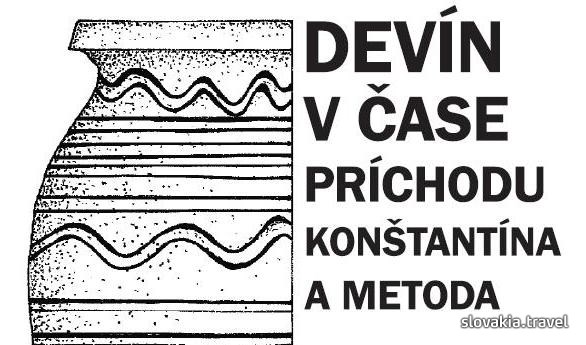 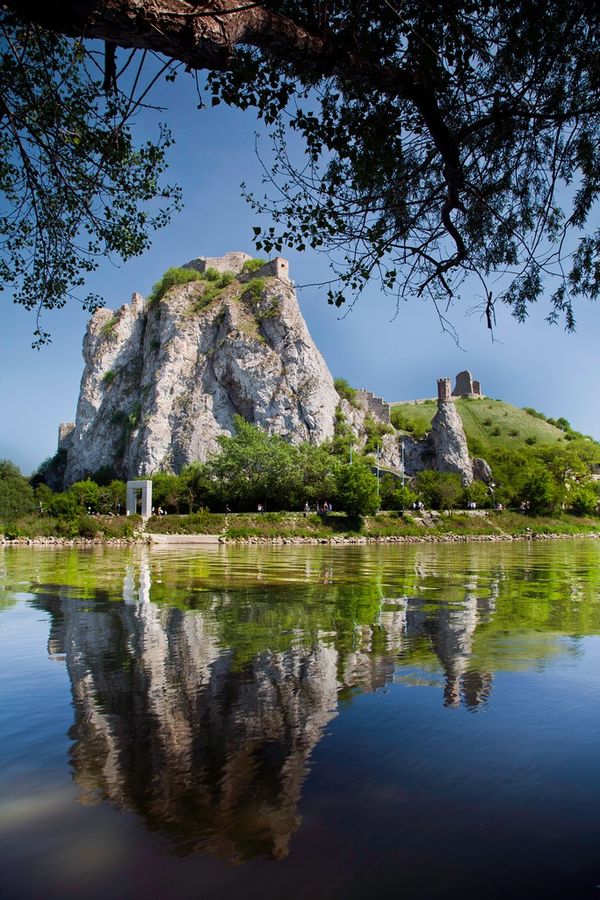 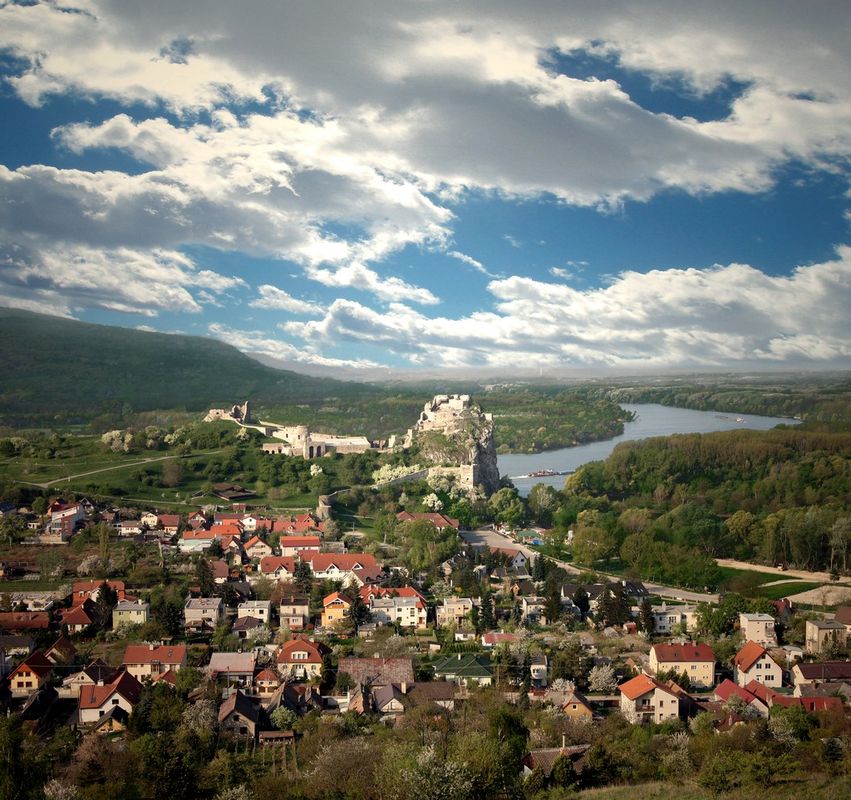 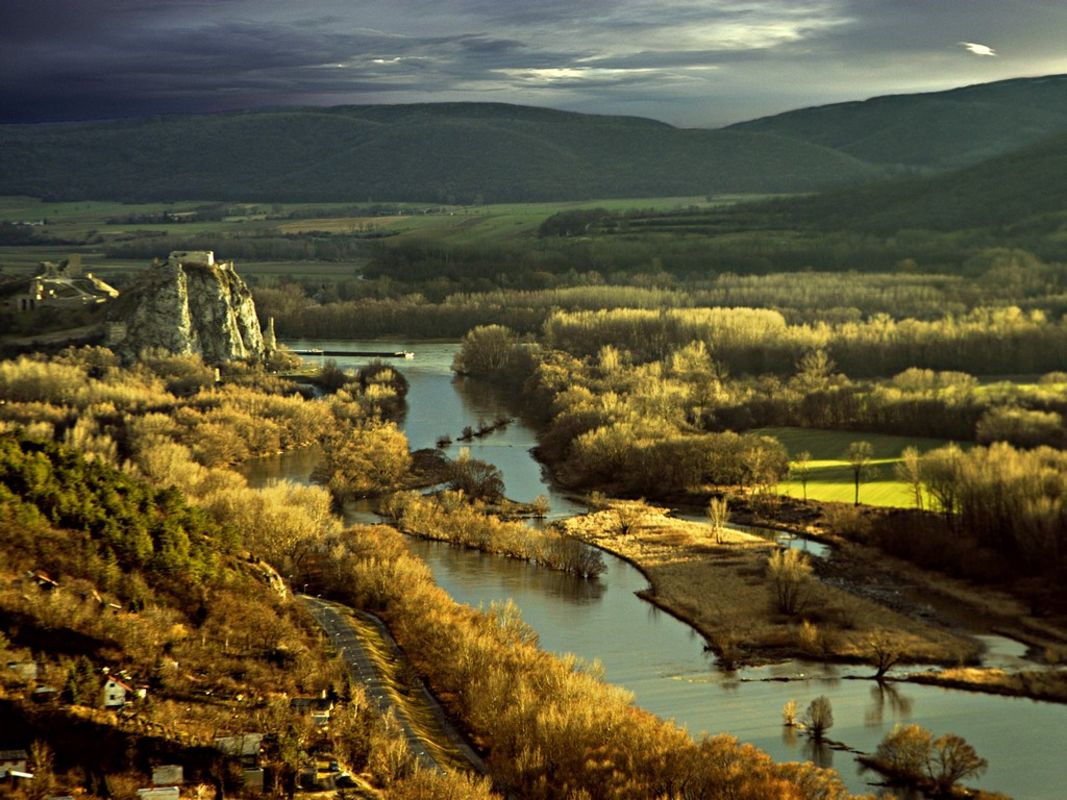