In the 18th century, manufactures for sheep cheese processing were formed in Slovakia: the first was established in Detva in 1787 and the second in Zvolenská Slatina in 1797, which is operating until these days.

Demikát, together with sheep cheese gnocchi, is another traditional food from the Slovak cuisine, for the preparation of which this Slovak speciality is used. In the past, our ancestors enjoyed to cook it.

Procedure:
Cut the onion into cubes, roast it on the lard until golden. Add cumin, ground red pepper, sheep cheese and potatoes cut into cubes. Stir and pour it over with 1l of hot water. Cook until the potatoes become soft. Savour with salt and ground pepper. Mix the soup until smooth, you may soften it with cream and sprinkle with chives. Serve with gnocchi or bread cut into cubes and baked on lard. 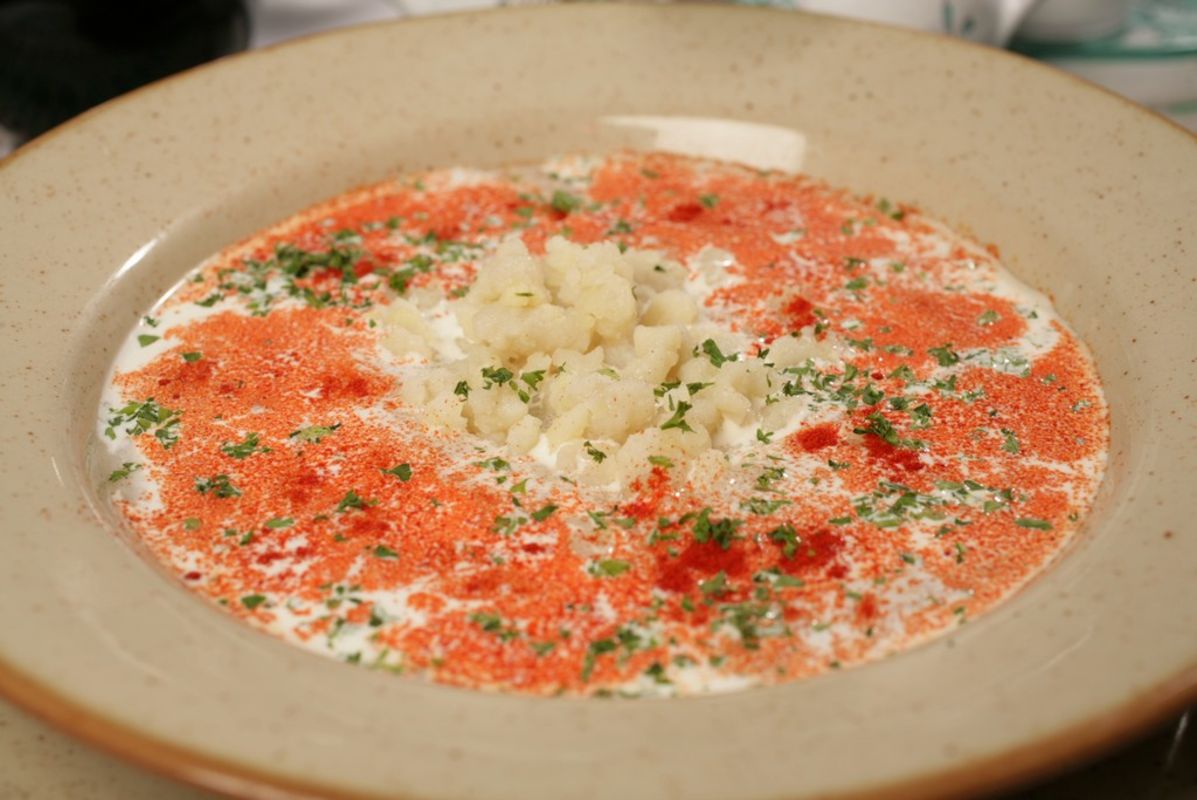 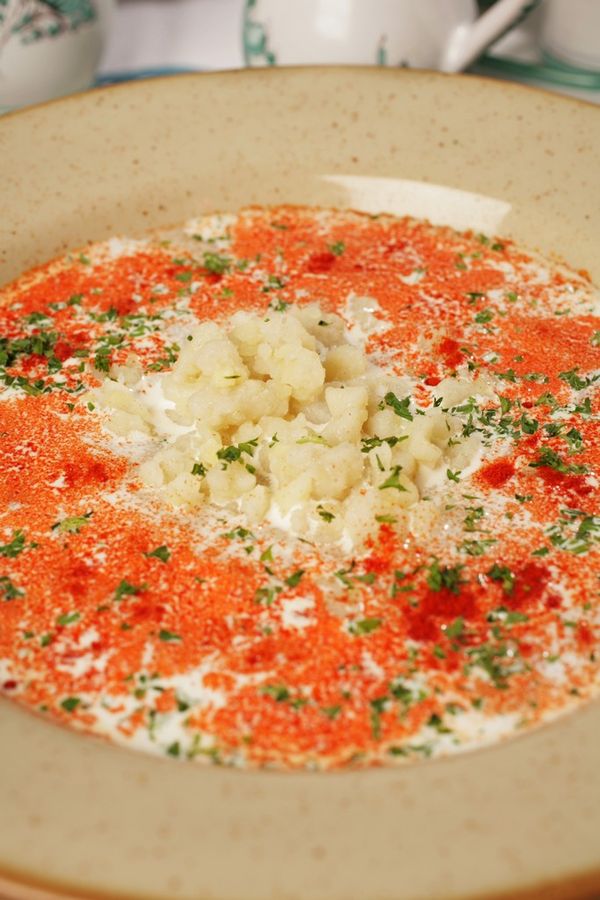