The 29th year of the festival the Days of ULUV (Folk Art Production Centre) Craftsmen will be held on 31 August – 1 September, 2019 in The Old Town of Bratislava.

The event is the largest city festival of crafts and already traditionally it is part of the project of Cultural Summer. In the pedestrian zone of The Old Town you will see craftsmen from all over Slovakia demonstrating traditional crafts.

The festival of traditional crafts and folk productions the Days of ULUV Craftsmen has been organized in Bratislava regularly since 1990. Starting in 2006, ULUV prepares it in collaboration with other partners such as the event related to the Constitution Day of the Slovak Republic.

The festival wants to present traditional production methods and of folk artists skills to the general public, and it is also an opportunity for the annual awarding of honorary degrees Master of Folk Art Production.
Accompanying programs are part of the festival. 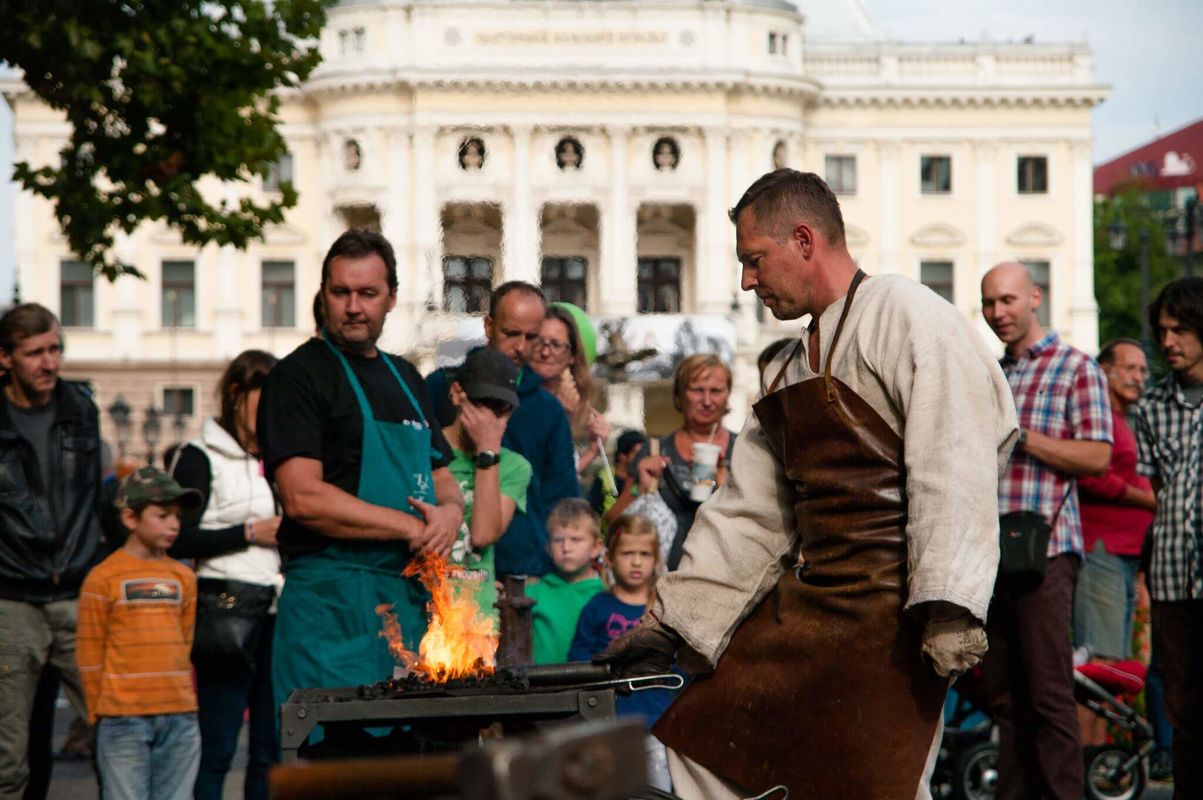 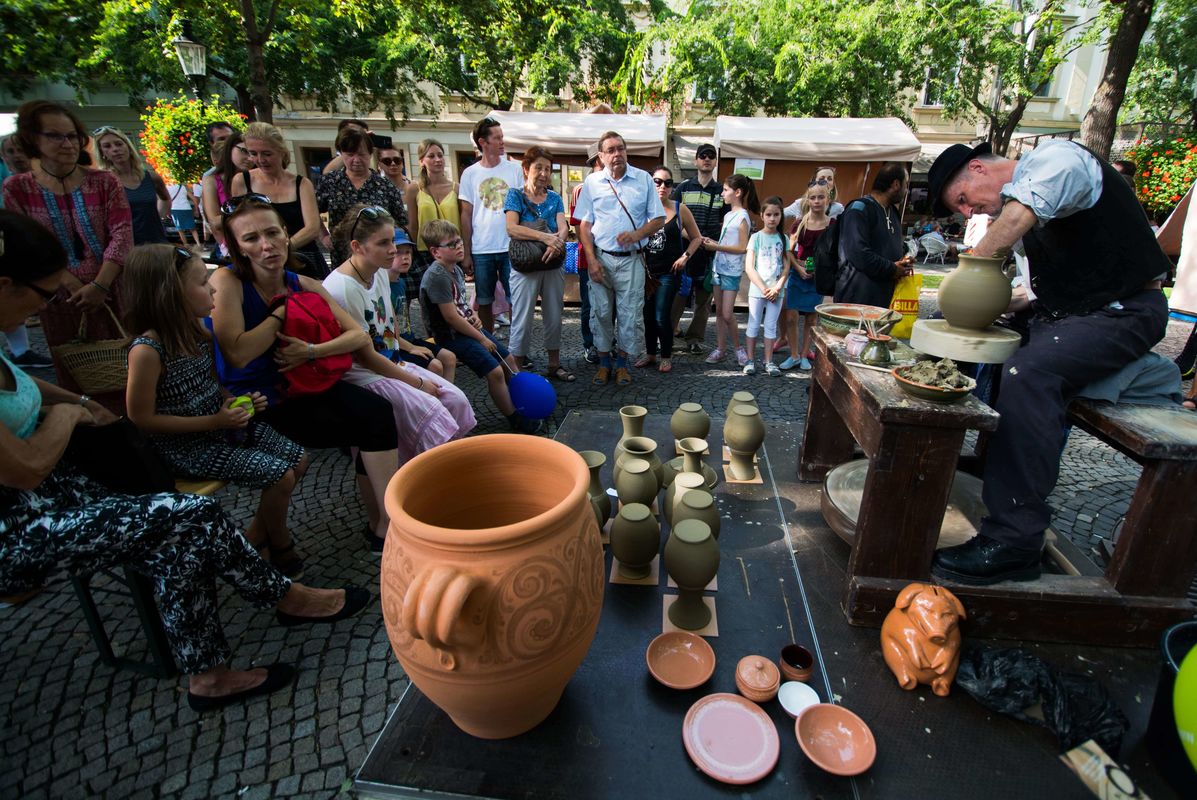 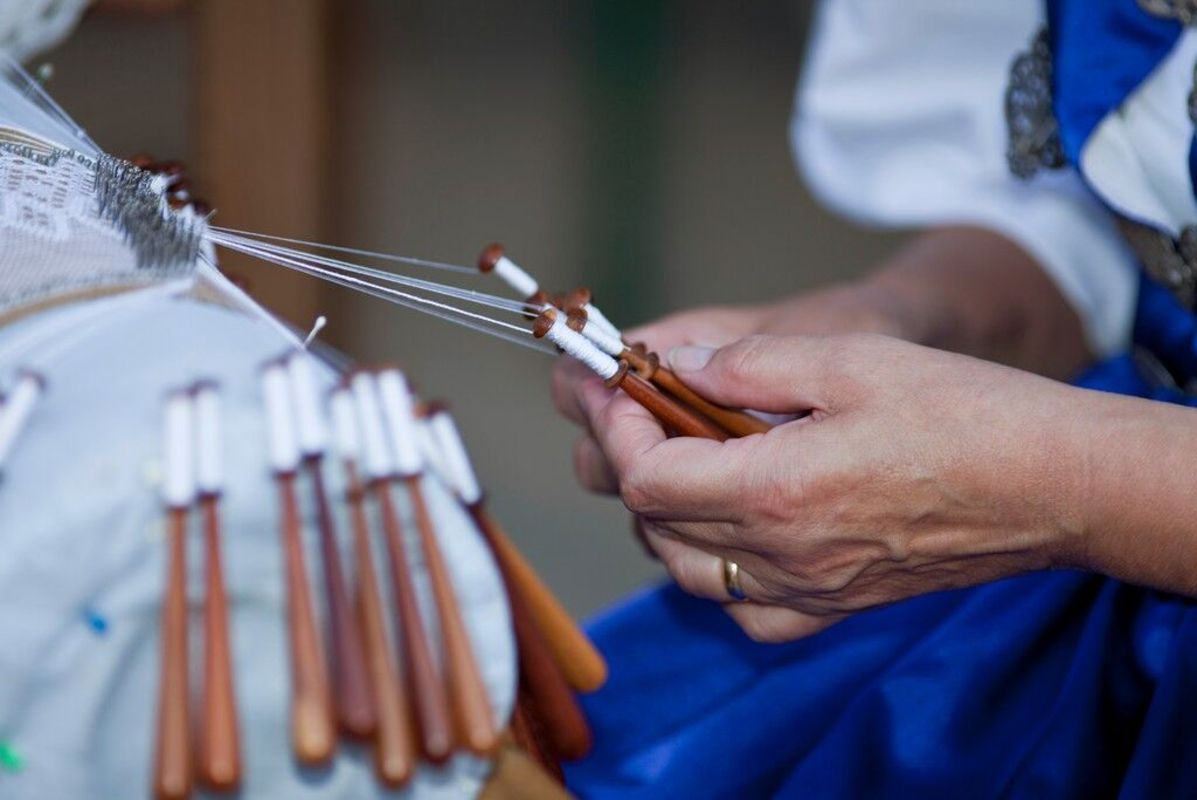 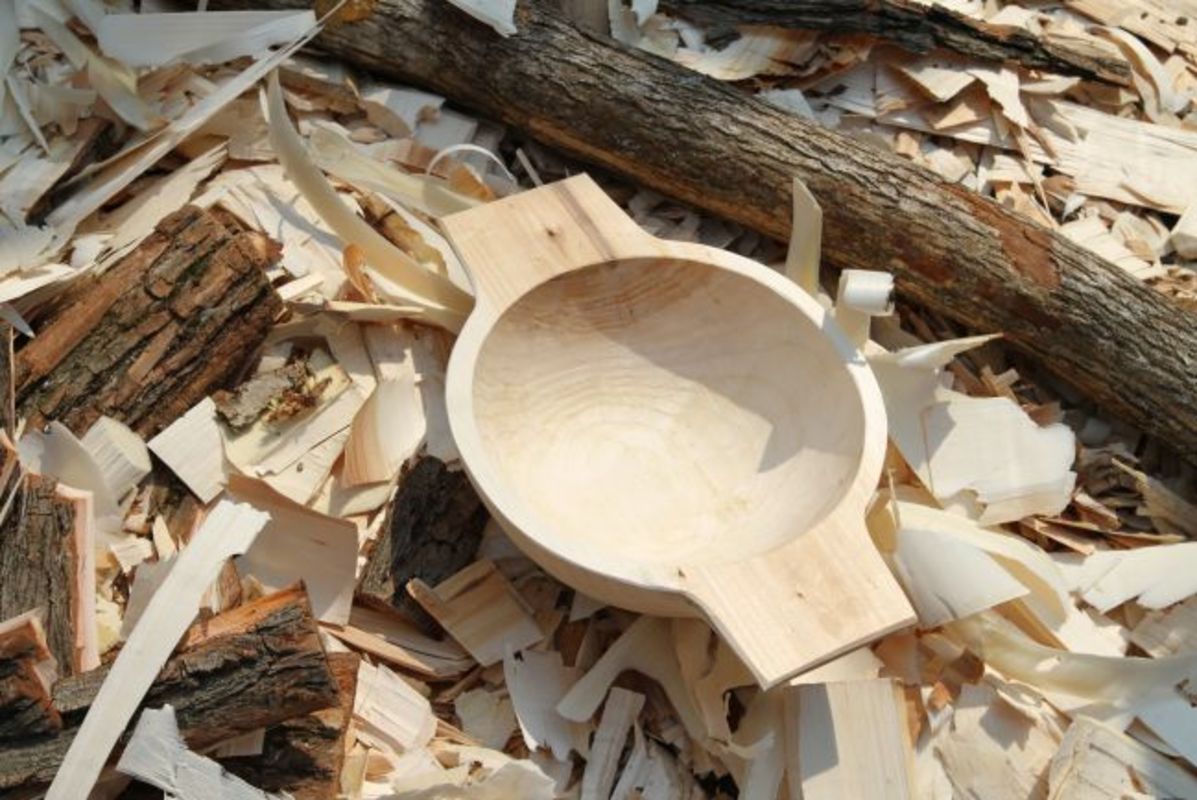 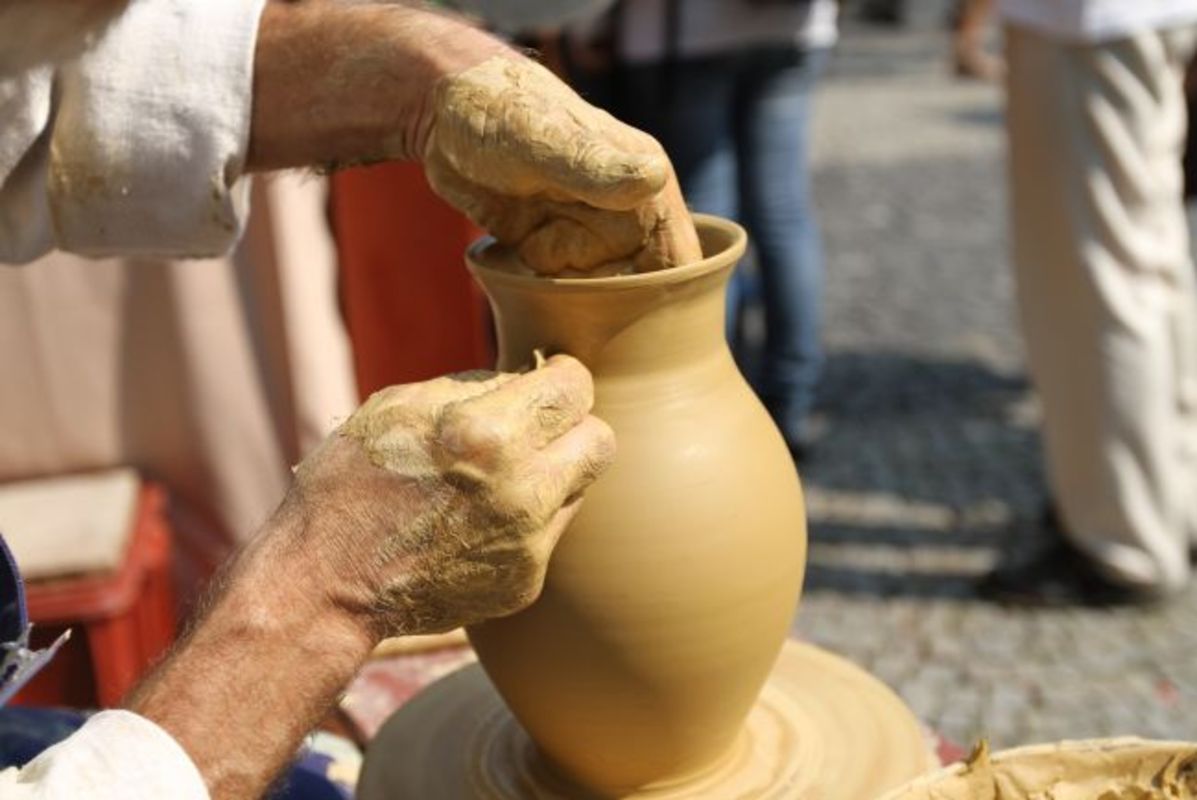 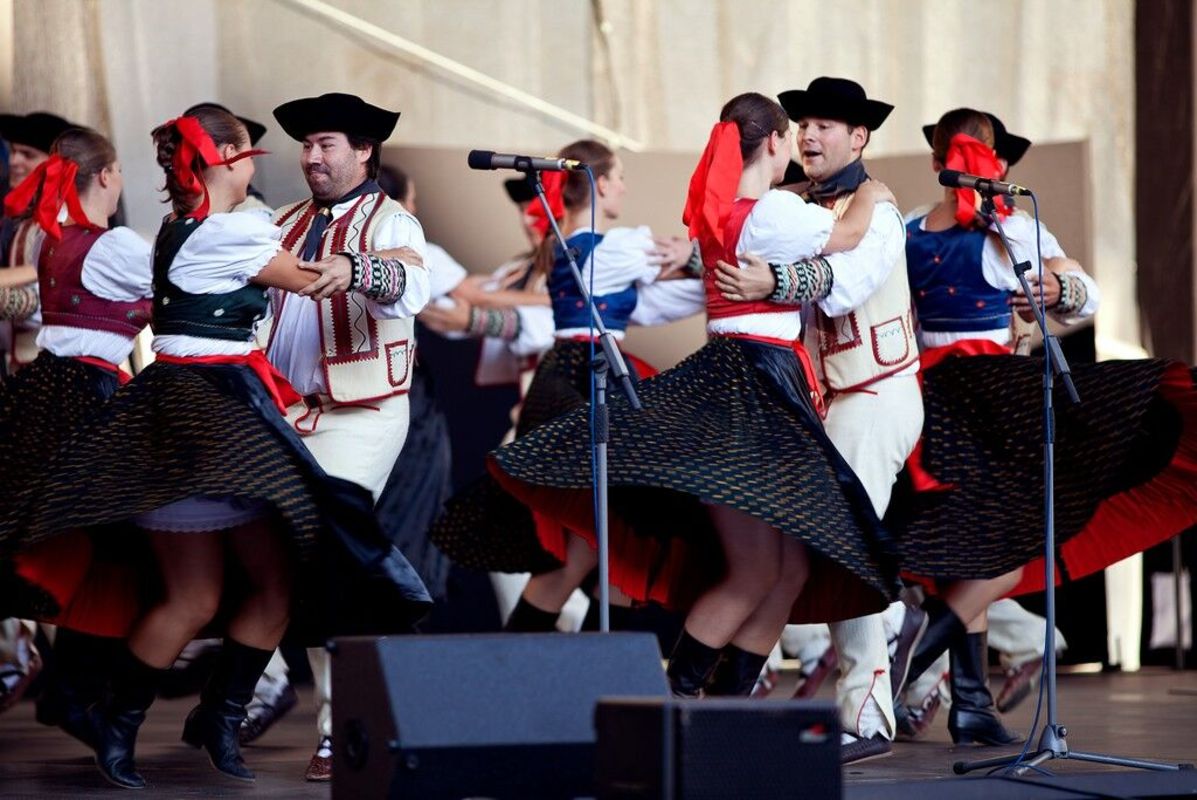