The Danube region with its special landscape is situated in the south of Slovakia. The south-western and southern limits of the region follow the Slovak-Hungarian frontier running along the stream of the Danube. The lowland Podunajská nížina covers the prevailing part of this region.

As far as the ethnic structure is concerned, the Hungarian ethnicity predominates at present in this part of the country (Dunajská streda, Nové Zámky, Komárno).

Tourism is the industry, which markedly develops in the Danube region. It concentrates above all in environs of towns with occurrence of hot springs where the out-door swimming pools open the whole year round (such as Dunajská Streda. Veľký Meder, Štúrovo, Komárno a Patince). Another attraction is sailing on the Danube on holiday boats and water tourism.

The dike of the Danube has a marked cycling route running from Bratislava to Komárno. It is the part of the international Danube bike route starting at Passau in Germany, which leads as far as Budapest in Hungary.

Water mills on the river Malý Dunaj along with intact nooks of alluvial forest are also interesting for fishers and those visitors who seek tranquillity and relaxation. 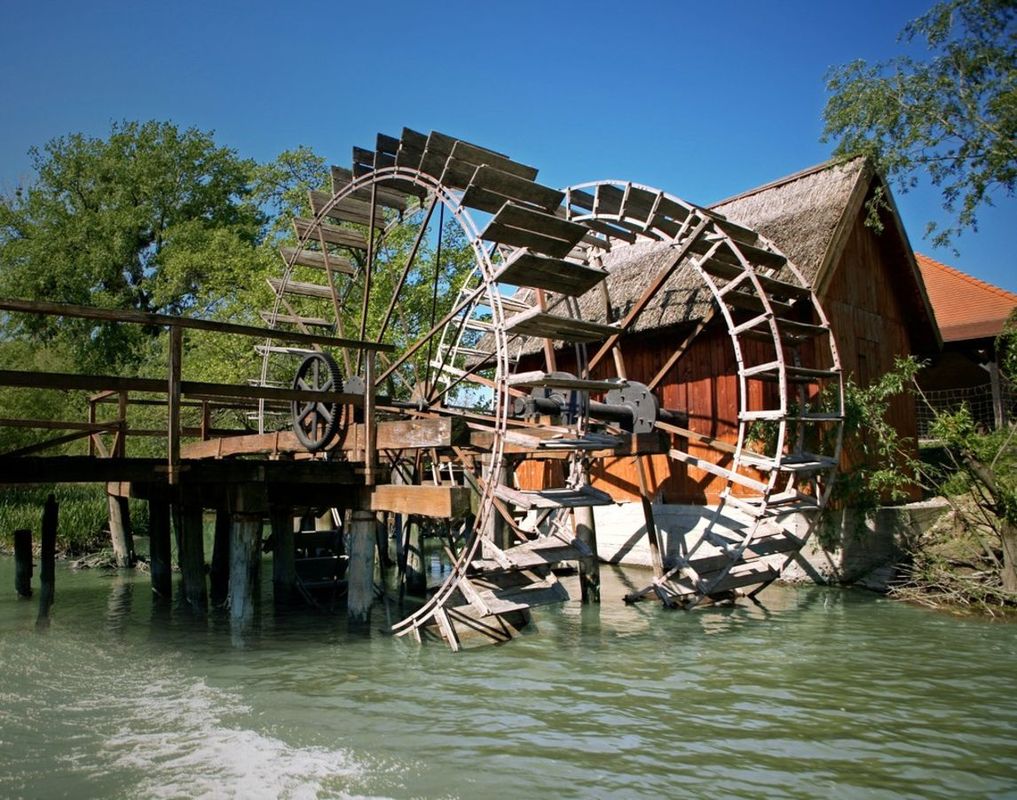 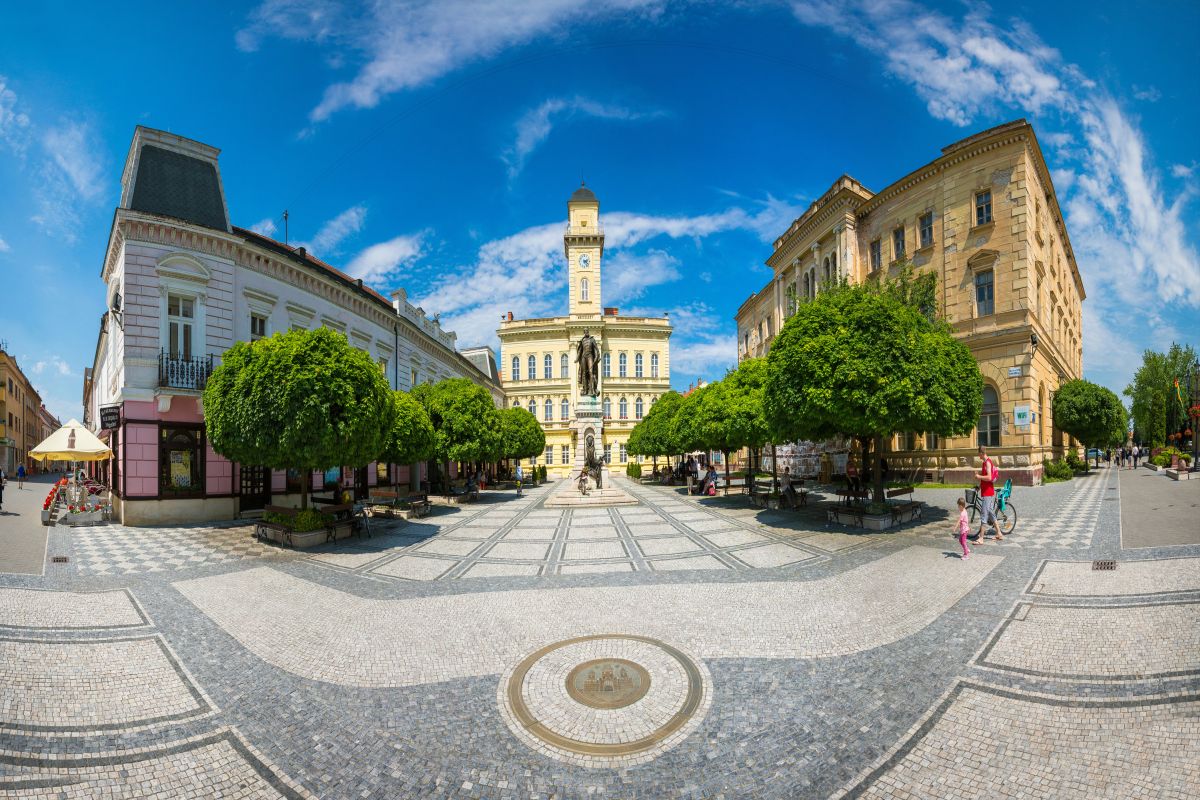 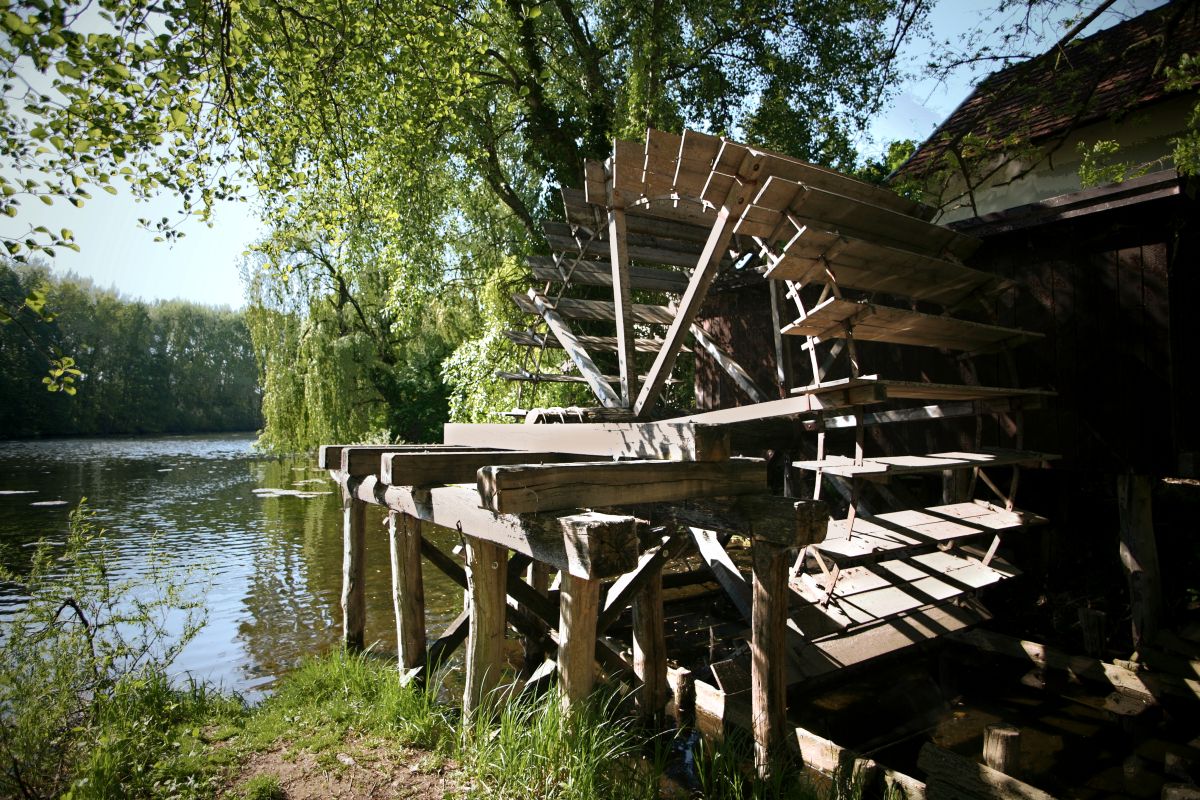 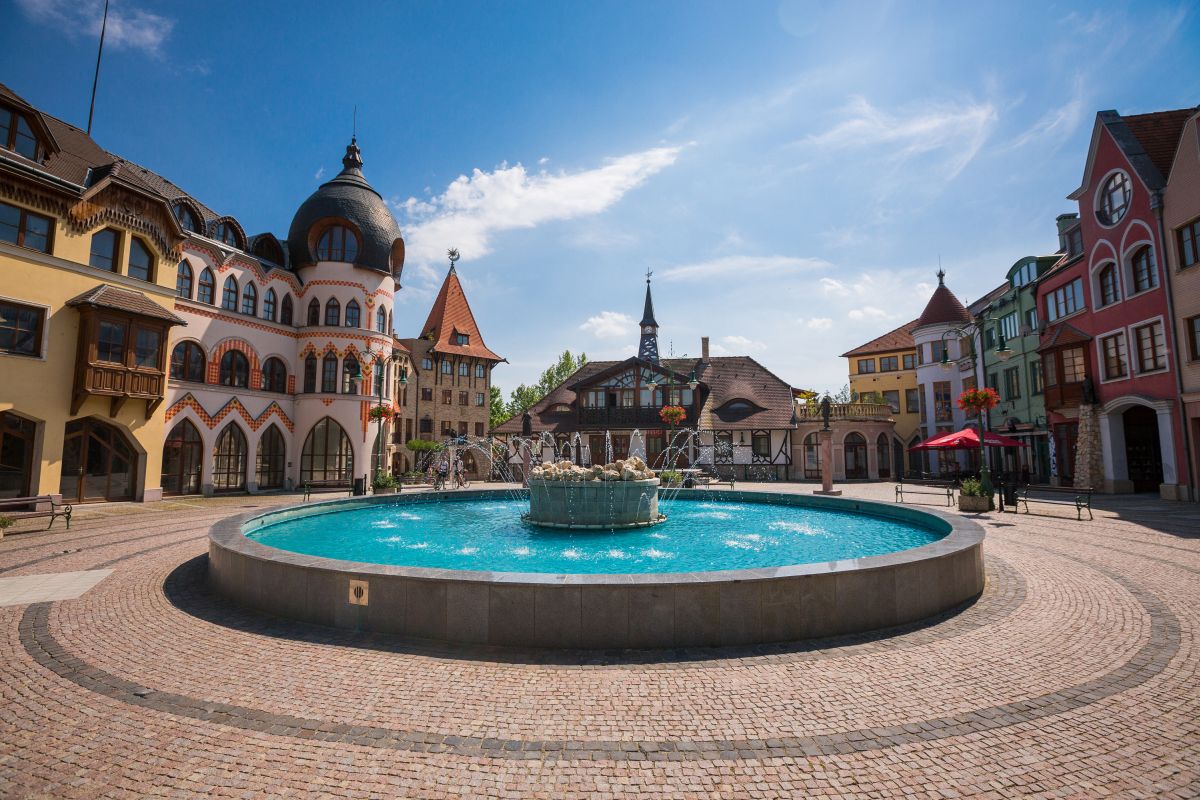 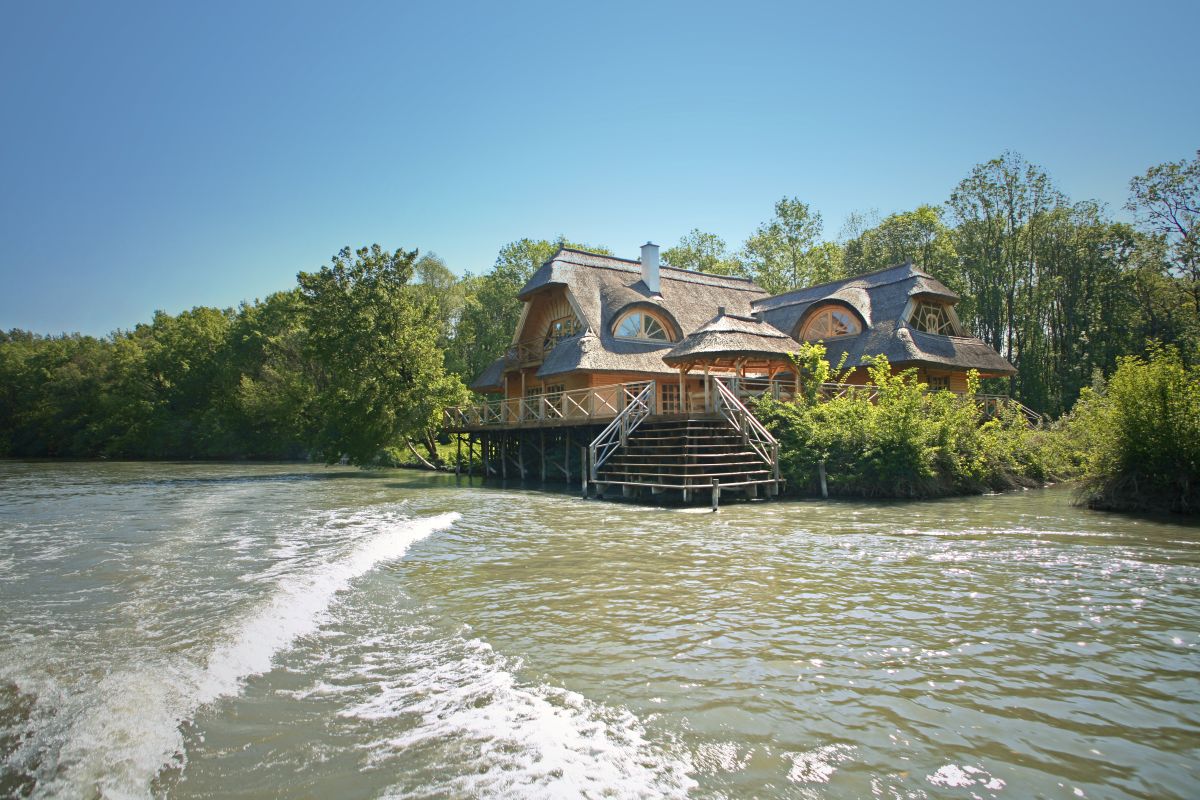