The Coronation Festival 2016 will be held from June 24-26 and will re-enact the coronation of Maria Theresa, who was crowned in Bratislava on June 25, 1741. This year marks the 275th anniversary of her coronation.

When Hungary was under siege from the Turkish threat, Bratislava became the capital of Hungary and its official coronation city. From 1563 to 1830, ten Hungarian kings, one queen and eight royal wives were crowned at Bratislava’s St. Martin’s Cathedral. 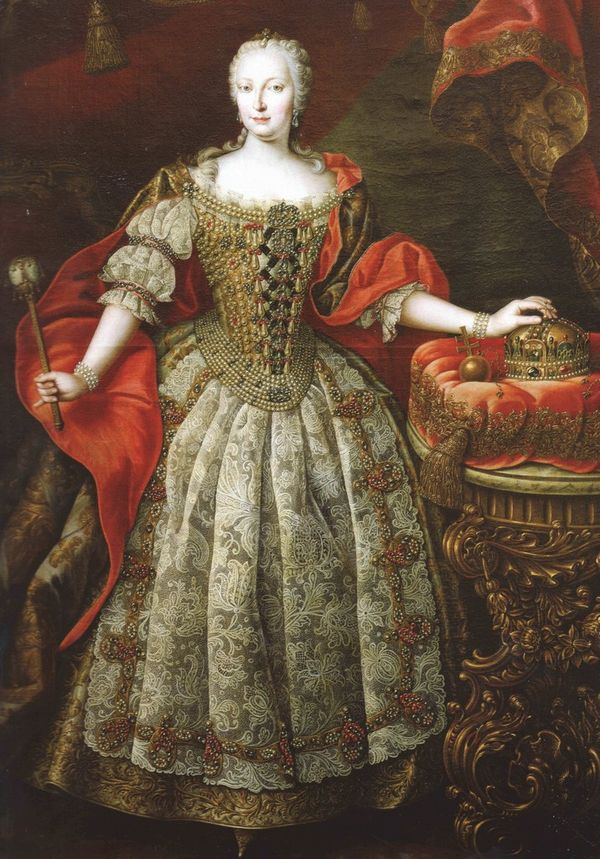