Cogwheel steam train from Tisovec back on track

On October 4th 2014, a steam train set off for the first time in fifty years along the cogwheel railway line from Tisovec to the Zbojská mountain pass. Today, this line with its gauge of 1 435 mm has become unique in Europe thanks to its steam train.

The Tisovec – Pohronská Polhora heritage railways is one of the last standard gauge cogwheel railways on the European continent. From 1896, it linked together the ironworks in Podbrezová and Tisovec.
The railway line with a whole range of demanding engineering works has its highest point in the Zbojská station with a gradient of 5%. For this reason, a double-segmented Abt cogwheel system is in place in the Pohronská Polhora – Bánovo section, with a total length of 5.836 km.

The efforts by supporters to save this less and less frequented railway line were crowned by success in 2014. With the support of Slovak Rail, they were able to finish the renovation of the line's cogwheel equipment which had been out of use for a long time, as well as to complete the restoration of a steam cogwheel train dating from 1908, obtained in Romania and very similar to the original engines of the Tisovec railway which had been disposed of a long time ago.

The first steam train travelled along the renovated line on October 4th 2014. From 2015, the Zubačka citizens' association, in cooperation with the Slovak Rail company museum, will run steam trains along the Tisovec– Zbojská section of the line from May to October on the first Saturday in the month.
More 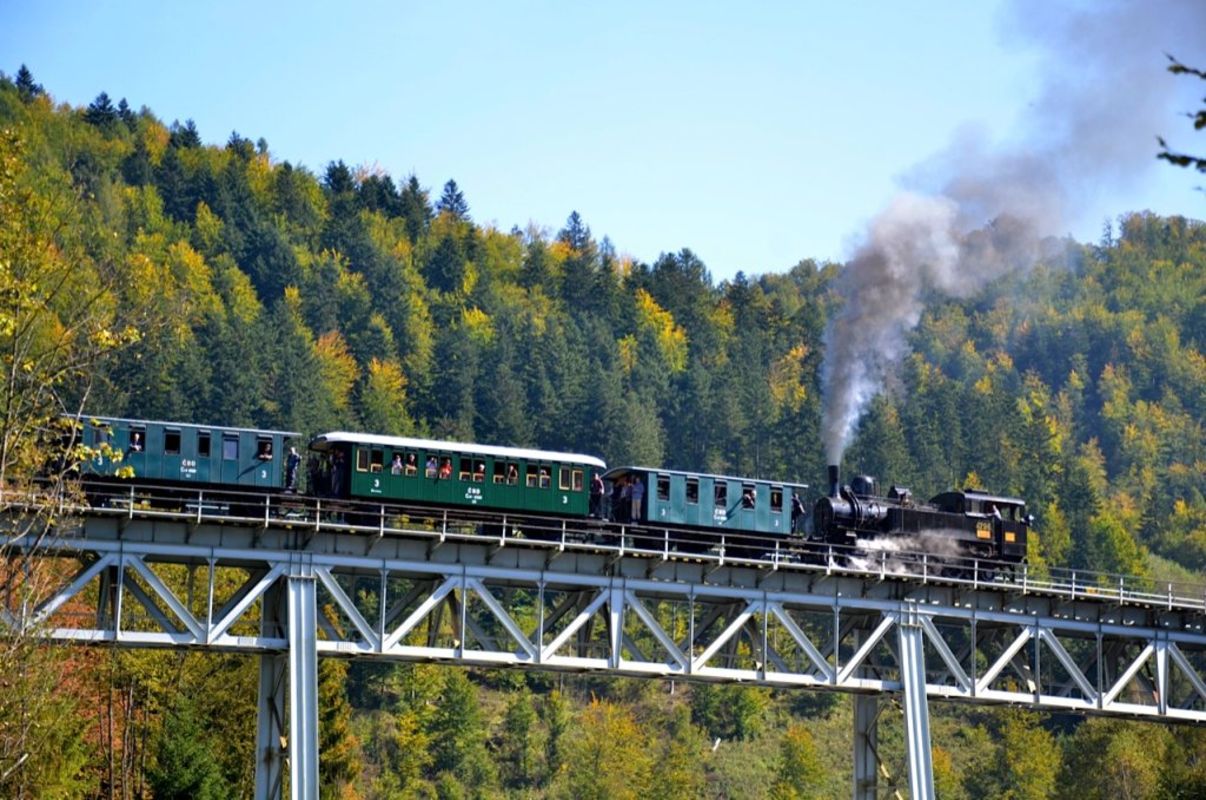 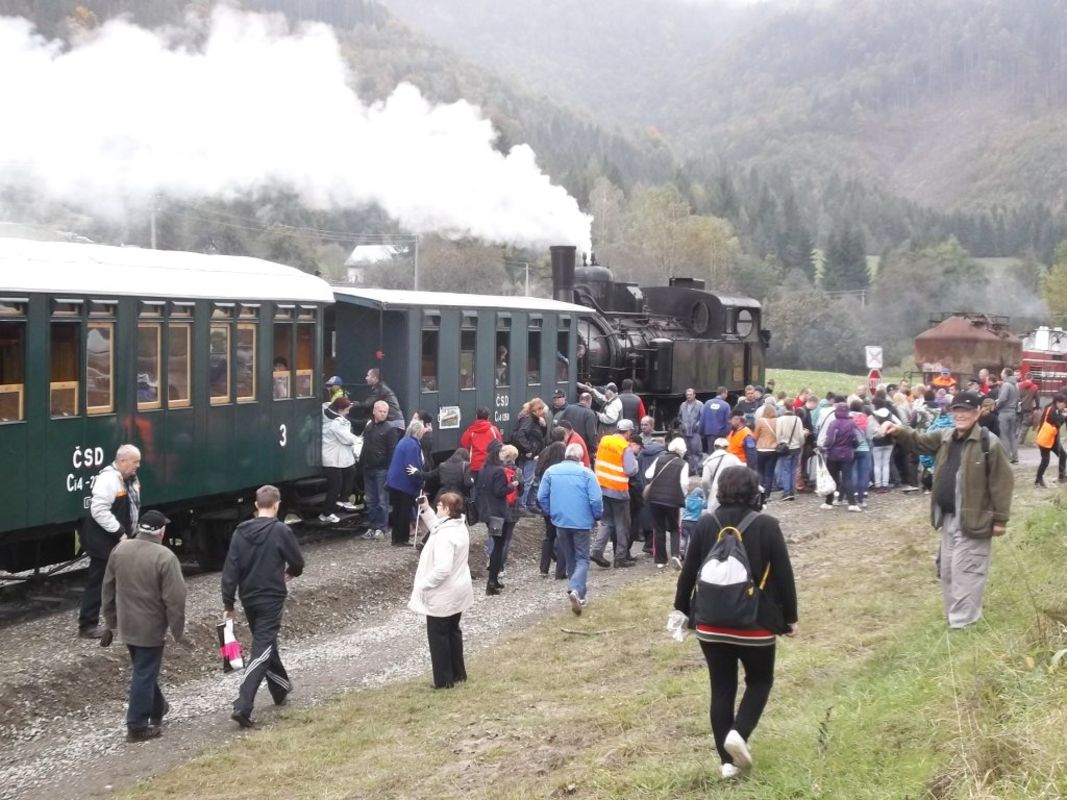 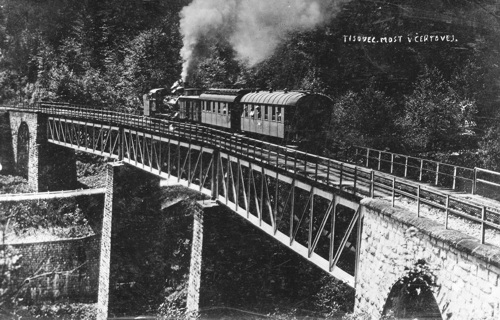 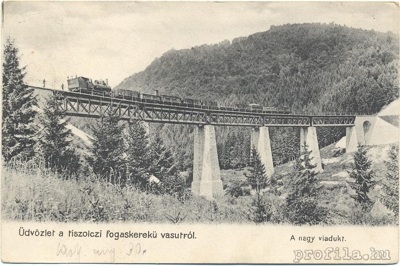