Autumn is here, a time has come. Čachtice Castle is to say goodbye to this year's tourist season closing its gates for all lovers of castles, history, tales and legends. In the castle above the village of Čachtice, famous especially for sadly known Blood Countess Elisabeth Báthory, the summer season will officially be closed the second Saturday of October.

Another eventful summer season at Čachtice Castle comes to the end on October, 13th. The Castle opens for its annual public closing with all the grandeur to commemorate the glorious past. This was a good season, truly rich in experiences and with lots of fun.  Well, yet another reason to celebrate it. But no worries, the castle will host several special events even after being closed officially.
Great atmosphere will take over thanks to knights from Vir Fortis historical group from Zvolen. You can enjoy archery tournament, the archer's riddles, fencing performances or military recruitment. The Dungeons of Čachtice will also be opened. Lovely music will be provided by band Vrbovské Vŕby and delicious goodies will please your taste buds.
Come over to bid farewell to tourist season at the castle. Find a way to Čachtice, a place full of stories, heritage and traditions. Enjoy the all-day programme this Saturday will offer until sunset and have a nice time with your family and friends in beautiful surroundings.
The wealthiest and most powerful women of her time in the Kingdon of Hungary, the “Čachtice Lady” was a member of the noble House of Báthory who were princes of Transylvania, one of the most powerful Protestant families in this part of Europe. Báthory by birth, Elizabeth married Count Ferenc Nádasdy, a famous military commander in fights against the Ottoman Turks called the Black Knight of Hungary for his bravery, great courage, but also extreme cruelty and much respected also in the Ottoman army. After the death of a popular soldier who would go on to lead the armies of Hungary against Ottoman forces threatening Central Europe, his wife became the largest estates owner in country at the time. She is considered to be the world's worst female serial killer bacause of punishing and torturing of innocent girls as well as murdering them. The number of victims vary from dozens to over 650. A legend has it the Palatine Thurzo caught Báthory in the act. Being so influental, she was kept from facing trial. Elisabeth Báthory was imprisoned for life in the Čachtice Castle for her crimes. She had lived isolated on the castle until her death in 1614.
Infamous Čachtice Bloody Lady is still present in the area. In Čachtice, a larger than life-size wooden statue of the Countess is located on the main square of the village. A copy of the dress of Elisabeth Báthory made later by hands according to her preserved and also most known portrait can be seen in Draskovich Mansion. Also, red wine from Čachtice produced by local Agricultural Cooperative Farm is named after Elizabeth. If you dare, try the unique Báthory's Blood. 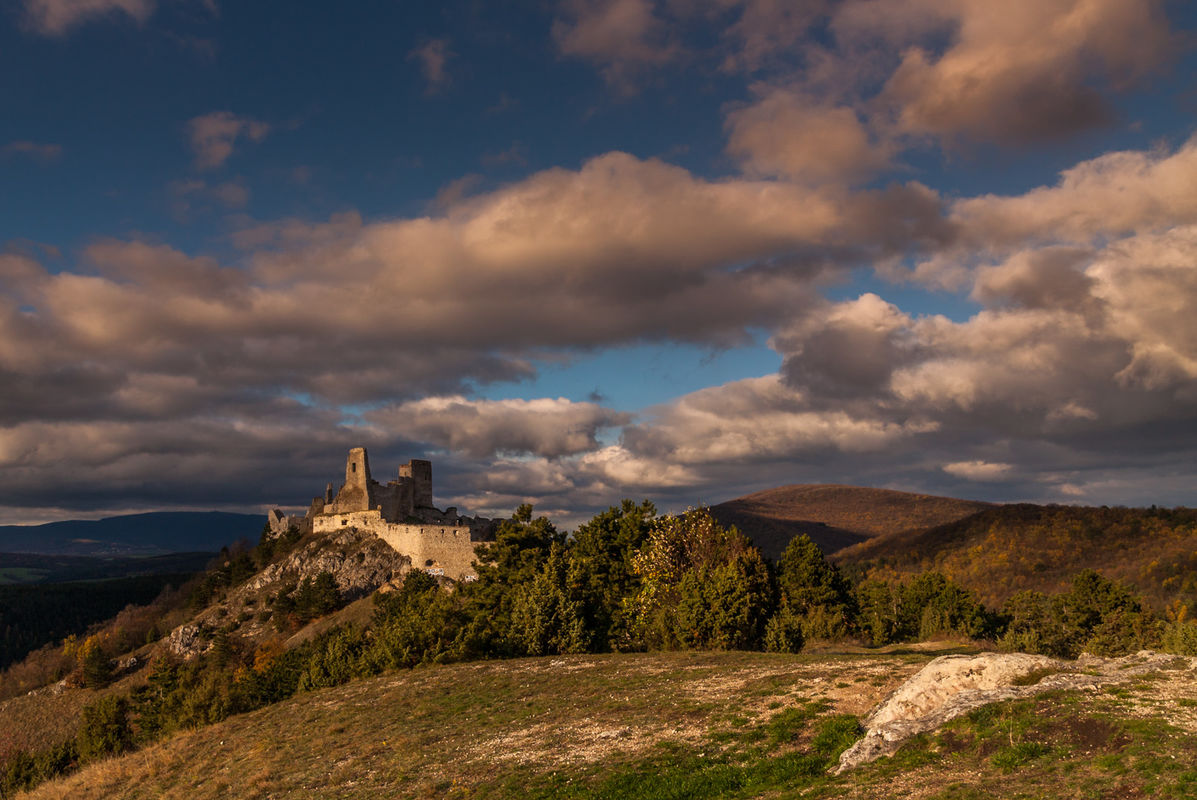 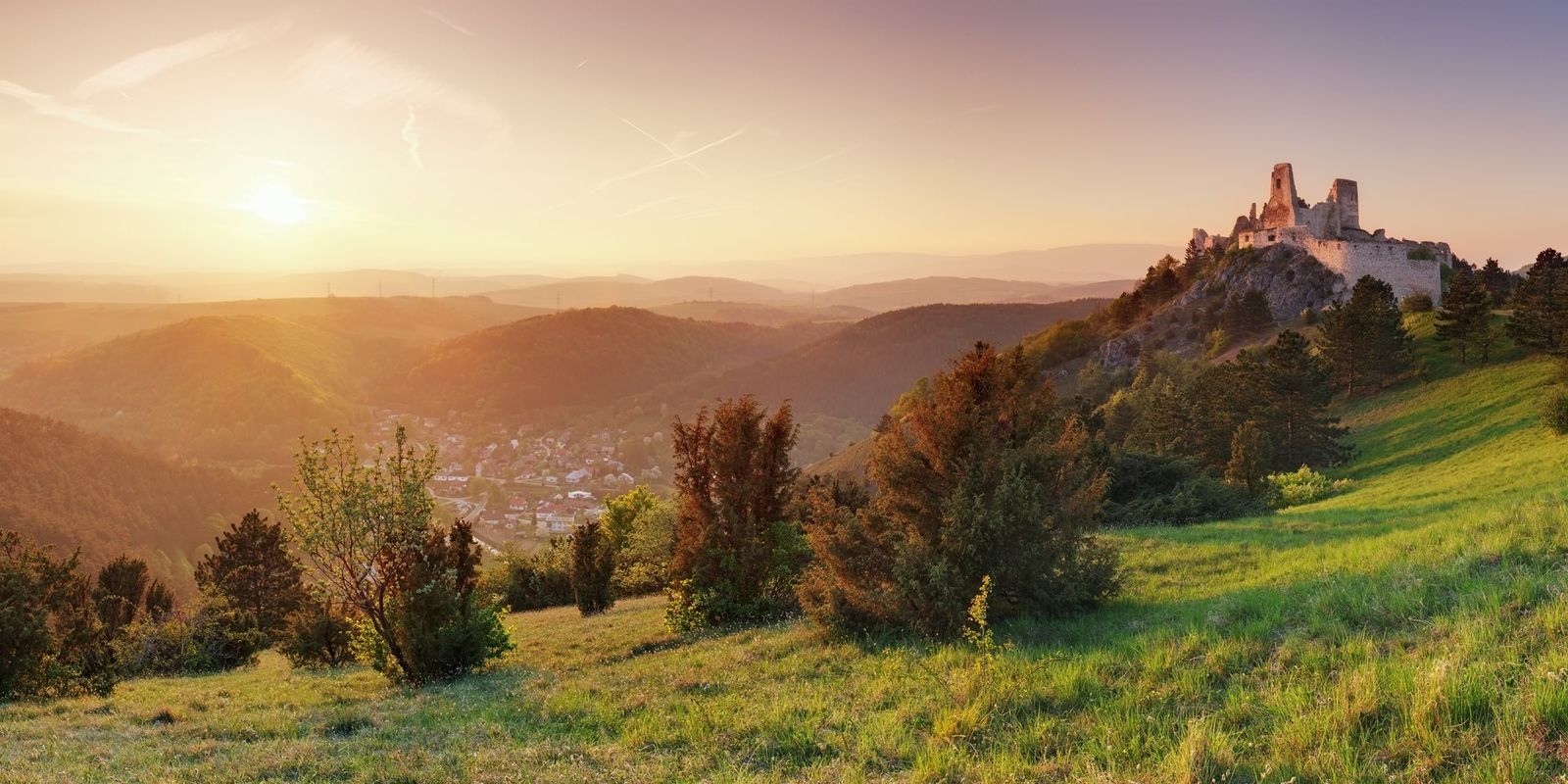 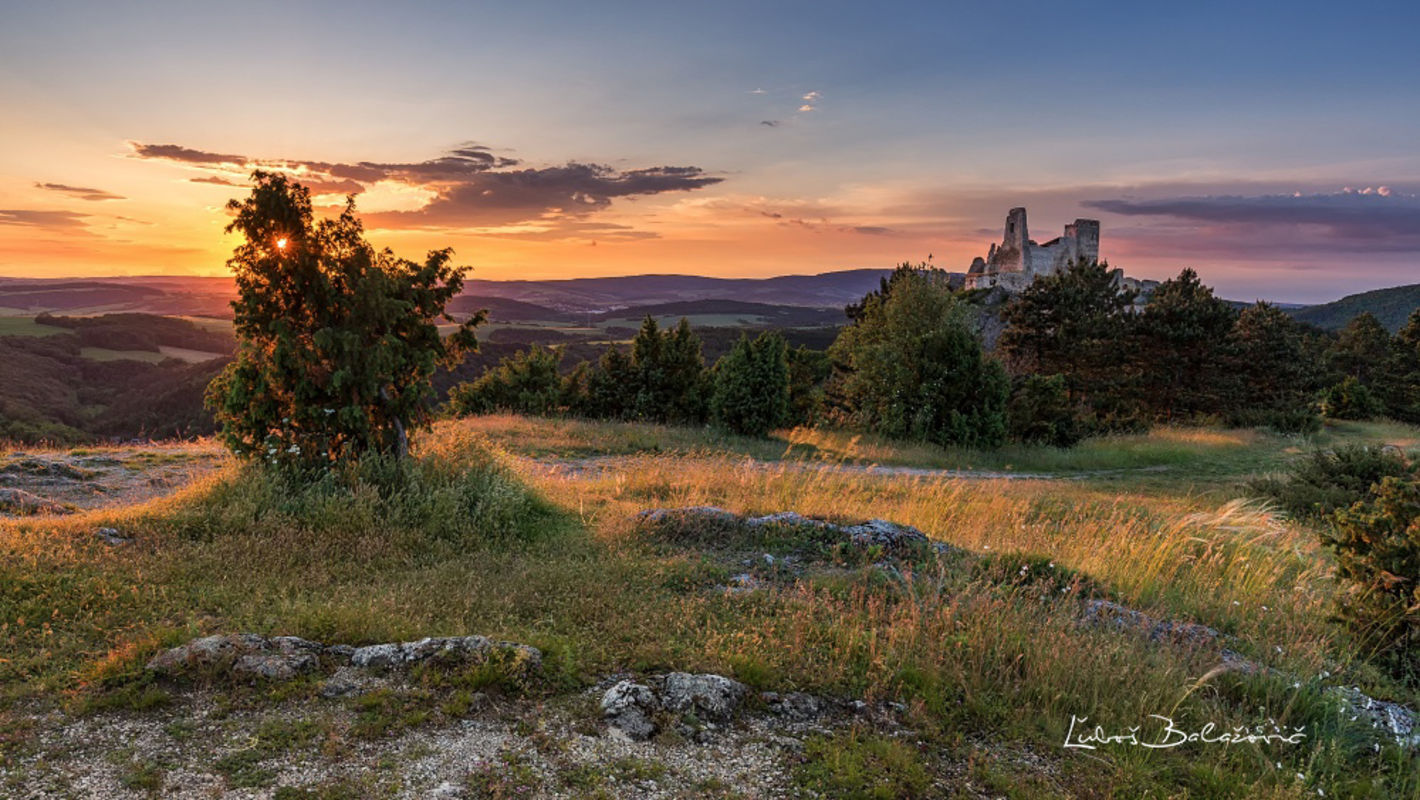 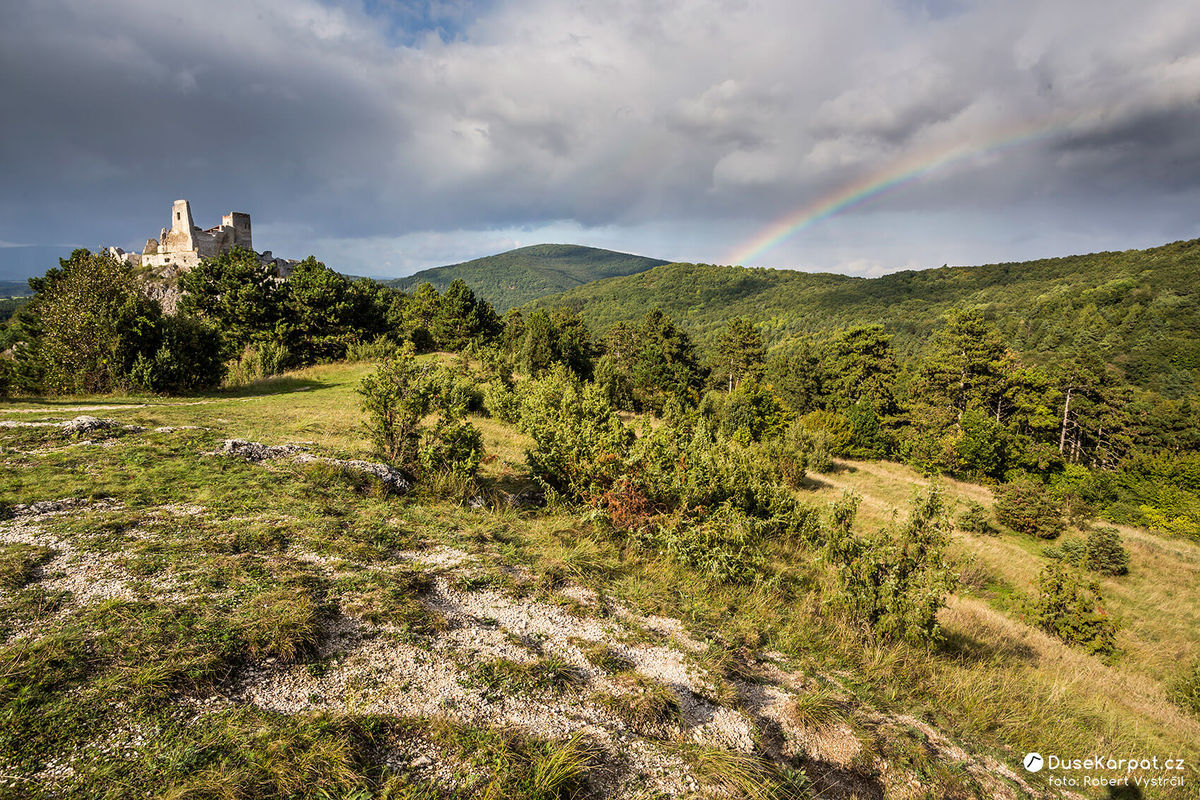 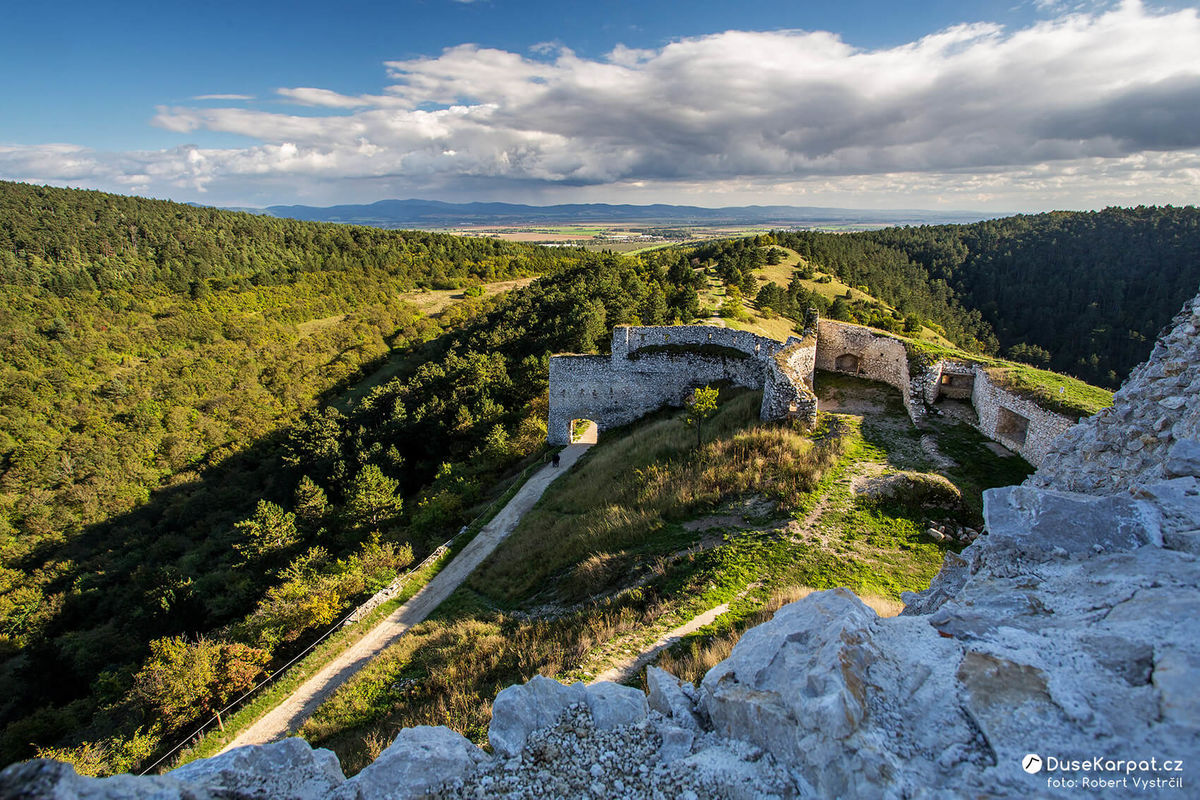 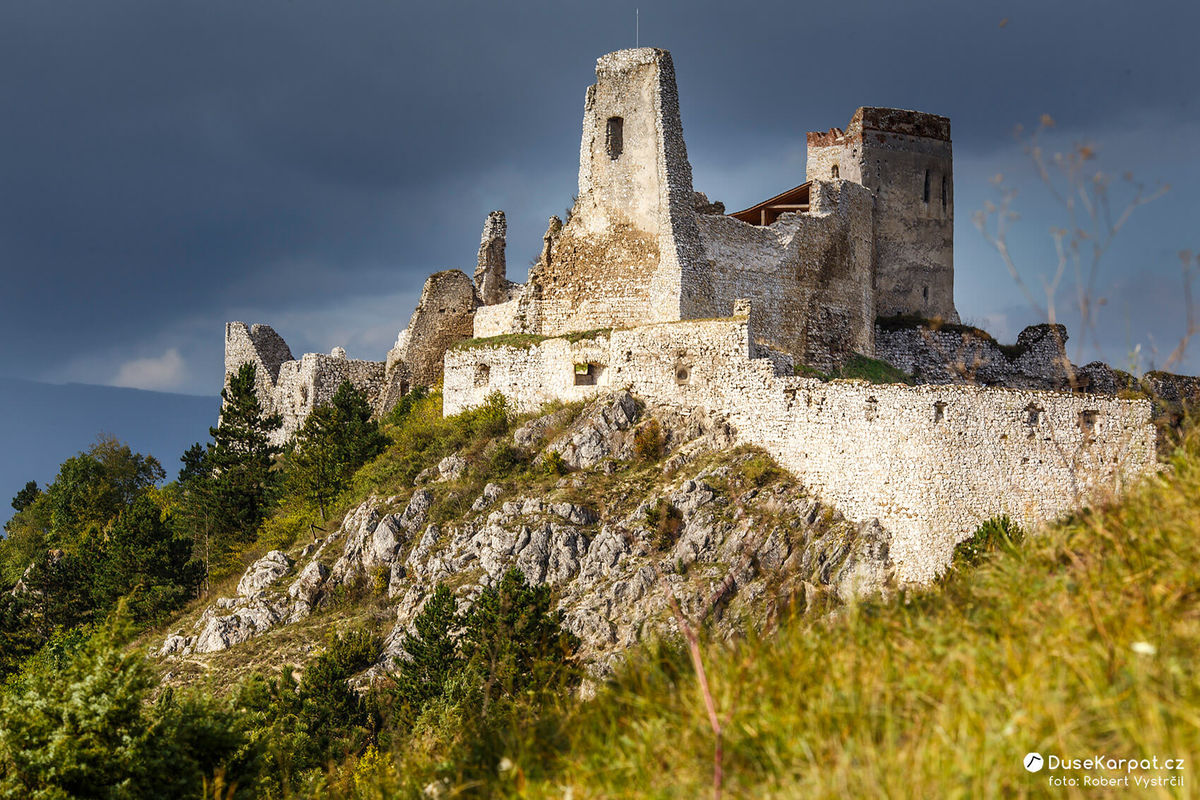 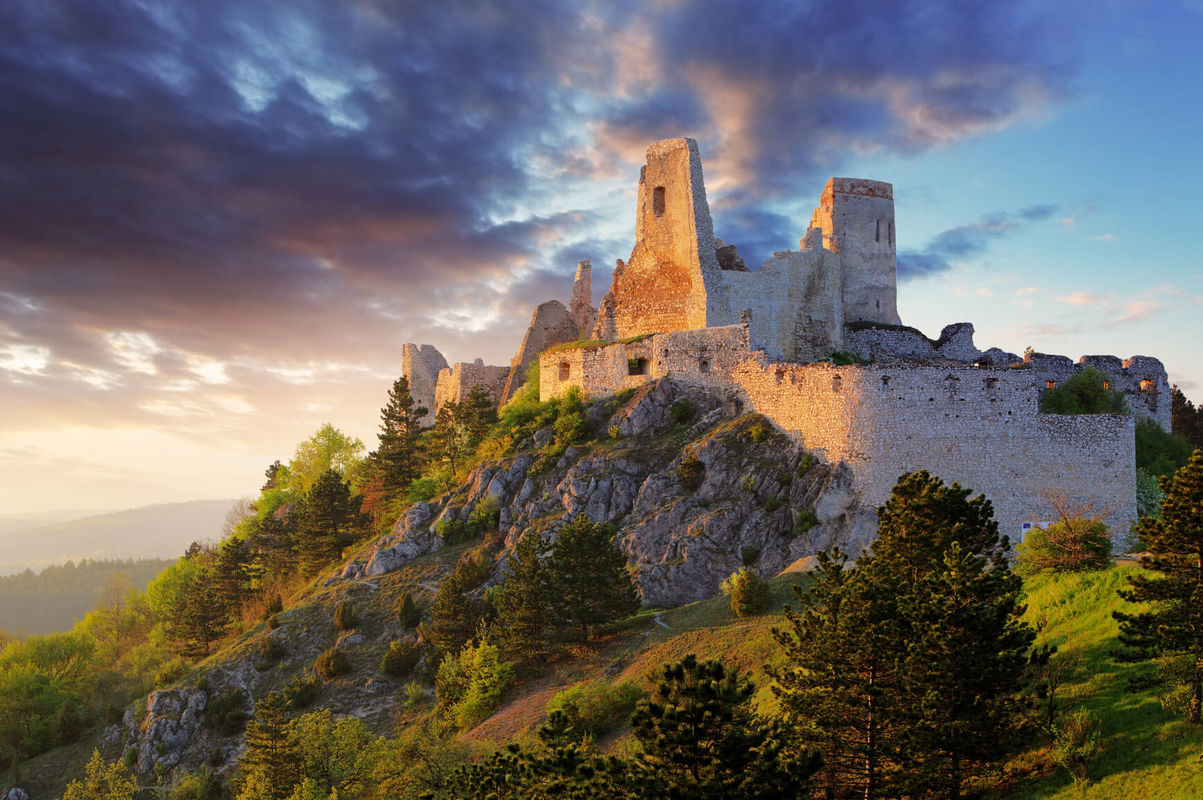