Slovakia lies in the moderate climatic zone on the divide of the Atlantic and Continental parts of Europe. There are different climates in the lowlands and the mountains.

The lowlands are dry and warm with stable character of weather, while the mountains are wetter and colder with changeable weather. The warmest part of Slovakia is the Podunajská nížina lowland in contrast to the coldest part of the country, the Tatras. The mean annual temperature in the Podunajská nížina lowland is more than +10 °C while in the Tatras it drops below -3 °C. The warmest and the coldest months are July and January respectively. Tropical days, when the air temperature exceeds 30 °C during the day and does not decrease below 20 °C in the night, occur in summer months. In some winters the temperature drops even below -20 °C.

The driest area of Slovakia is the Podunajská nížina lowland with the annual precipitation total of 500-600 mm. The Tatras in turn and its valleys in particular are the wettest parts of the country where the same parameter amounts to more than 2,000 mm a year, though mostly in the form of snow. Snowing in summer is in no way unusual in the Tatras and the snow cover in higher altitude keeps from November to May. The rainiest months are June and July and the driest months are those of autumn. 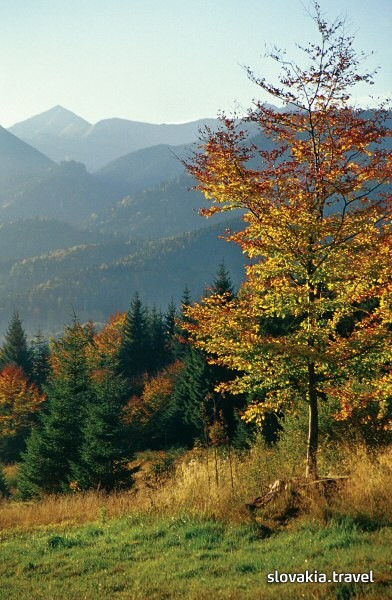