The concept of the exposition of the City History Museum in the Old Town Hall puts the emphasis on presenting the history of Bratislava’s residents with a background of historical events affecting life within the city from prehistoric times to present day.

Important events also include the establishment of Bratislava City Museum. The basis of the exposition is a collection of objects which illustrate the period from Neolithic to the end of the 1930s of the 20th century.
Visitors can watch significant events related to the city's history through touch screens. An outline of important milestones of Bratislava's youngest history is brought closer by the documentary film called People and the City at the end of the museum tour.

Reduced admission fee: From 1,30 €
Complete pricelist to be clarified by service provider 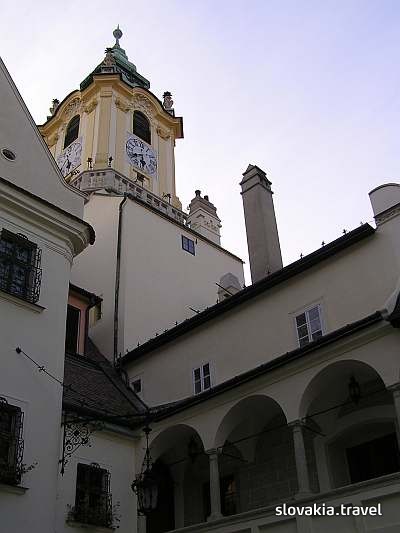