The Representative Intangible Cultural Heritage List of Slovakia is since 24 October 2013 richer by four jewels. Čičmany ornaments, salamander of Banská Štiavnica, traditional puppetry, pipes and pipe culture have been added to it.

These will also be added to the elements announced in 2011 - Radvaň fair, "aušus" services of Špania dolina miners, traditional hand bell ringing, musical instrument fujara and music of Terchová.
Čičmany ornament, in form of stylised geometrical patterns, has been most extensively developed in the form of embroidery and as a decorative element of external walls of log houses. Paintings on houses, inspired by the rich tradition of local embroidery, were made without any preliminary sketching, first in white clay, later in lime. They not only fulfilled a utility but also a protective function.
The tradition of the salamander procession dates back to the founding of the Mining Academy in Banská Štiavnica in 1762. Originally, this was a serious and ceremonious procession of students and school dignitaries on important occasions, such as the first descent into the mine, "šachtág" (evening party of academics in a selected tavern), funeral etc. The name of the procession is derived from the serpentine movement of the fire salamander, because the procession participants moved in a rhythmical sequence from one side of the road to the other reminicant of a salamander. The procession recalled historical events of the town, demonical characters linked with the work of miners and other personalities and figures of Banská Štiavnica social life.

Traditional puppetry represents an integral part of the artistic culture in Slovakia. Traveller families bore the puppetry tradition in the past as they professionally worked in the theatre production.
Pipes, as an organic part of the set of traditional instruments, as well as the whole pipe culture, represent a long-term musical tradition of the mainly farming and herding population in Slovakia that has remained preserved until present day.

The Representative List of Intangible Cultural Heritage of Slovakia is a listing of remarkable elements and practices acknowledged by both society and individuals and preserved in compliance with universal principles of human rights, equality, support and mutual respect between cultural societies. The inclusion in the national representative list is a basic condition for applying for the inclusion in the UNESCO World Representative List of Intangible Cultural Heritage.
More 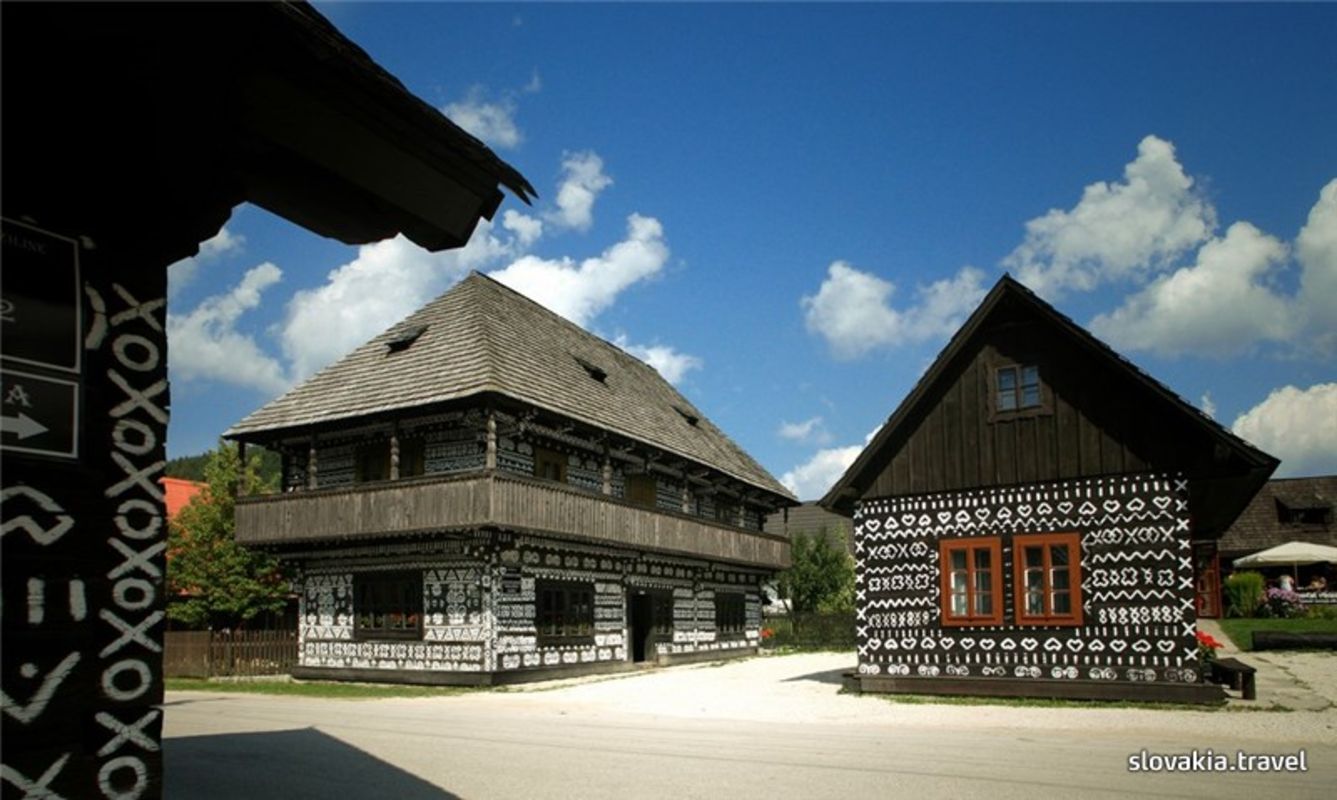 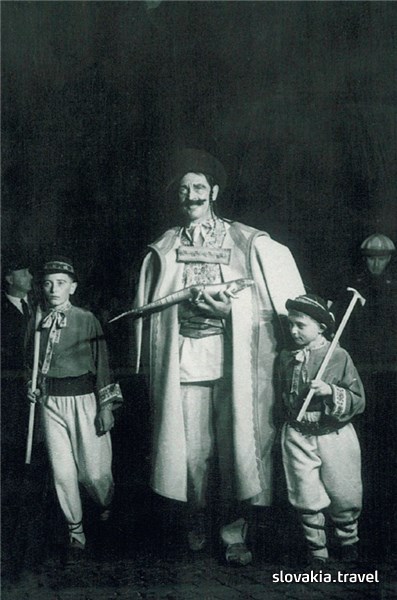 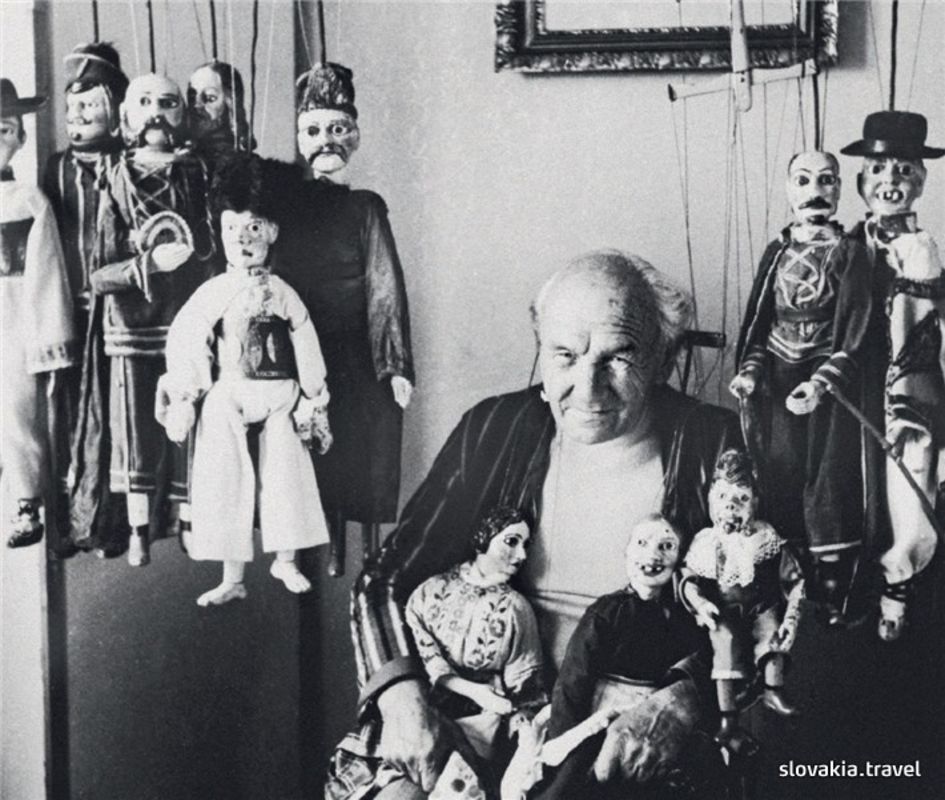 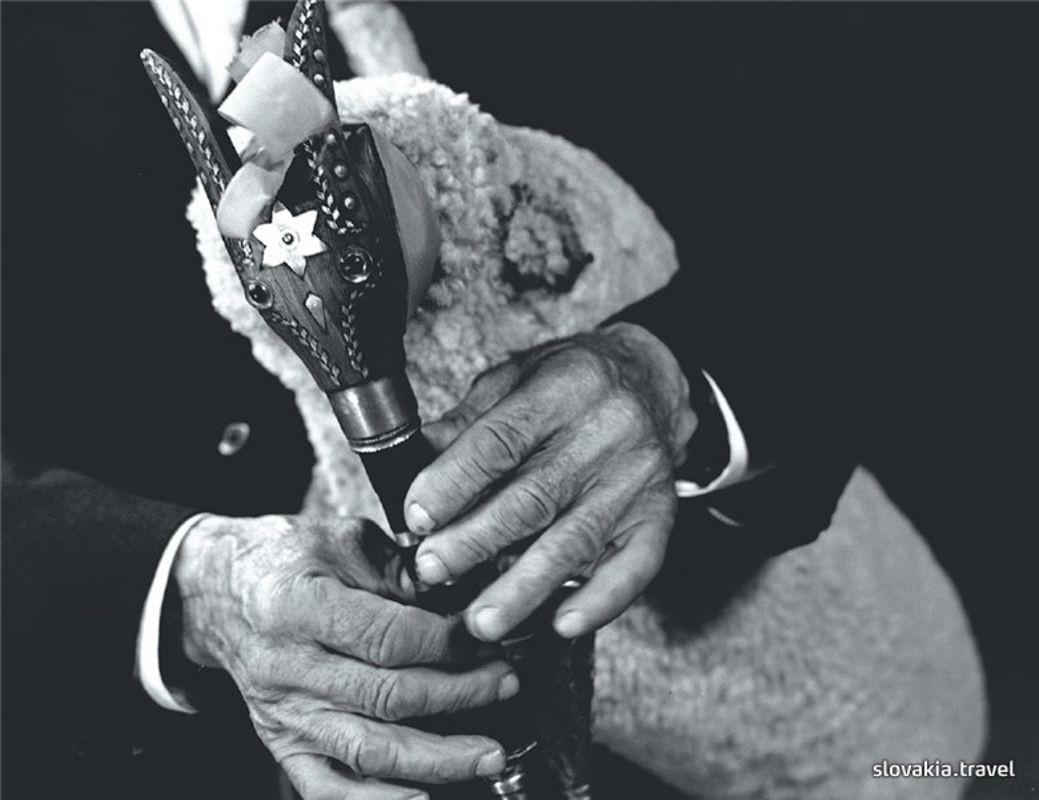