Church of the Virgin Mary - Diakovce

The Late-Romanesque Roman Catholic monastic church of the Virgin Mary from 1228 is along with the monastery in Hronský Beňadik the most remarkable and most valuable monastic architecture in Slovakia.

Basilica is built of bricks and it is what is referred to as Lombard type of building. It was adapted at the end of the 19th century. Its present appearance is the result of repeated reconstruction.

The oldest structure built next to the southern side of the church is the St Steven chapel, typical Early Romanesque building, which is considered the primeval church for 1103.

Church of the Virgin Mary - Diakovce 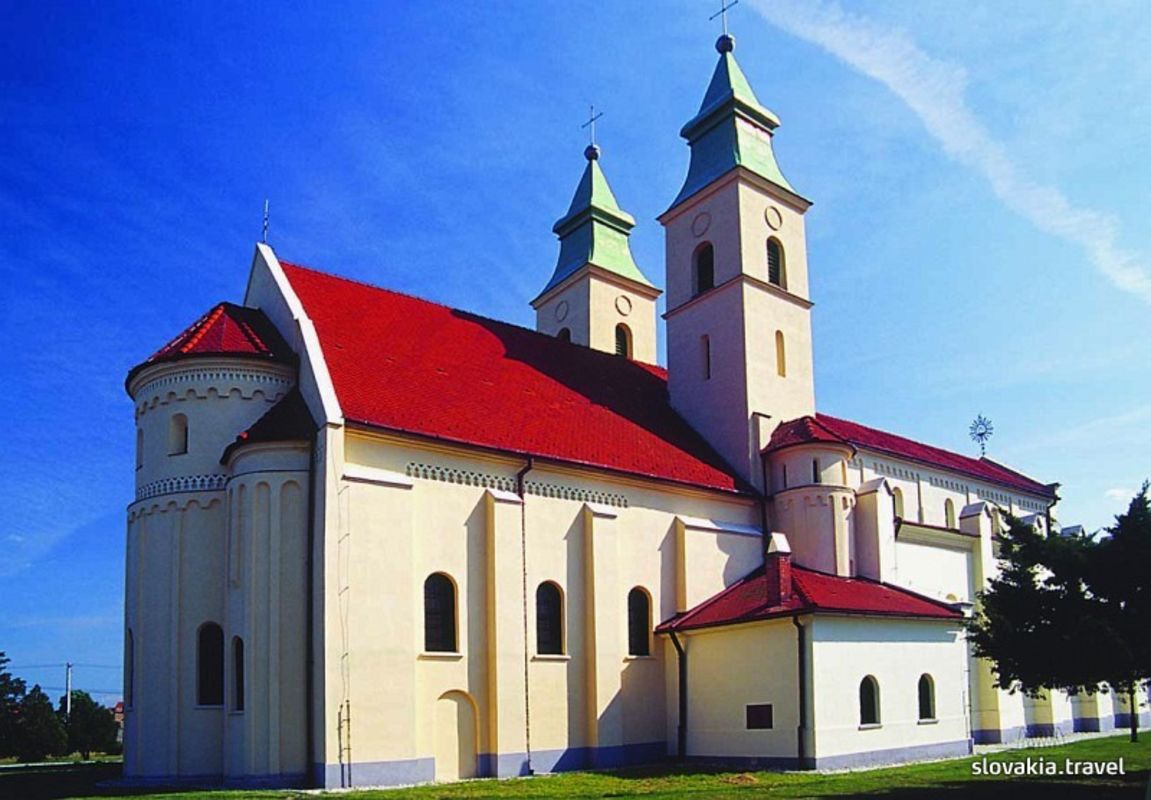