Detailed research has proved that the church is of pre-Romanesque style. The original core consists of the presbytery and the main nave built in the 10th century or maybe even earlier.

The frescoes belong to the most precious objects in the building. The cycle of Marys life is depicted on the walls of the older nave and presbytery. Traditional Christian subject matters can be recognised: Annunciation, Visitation, Nativity, Notice and Adoration

The artist, probably from the Zobor monastery, used a rather not traditional technique. He painted the frescoes on wet walls. According to historians the Kostoľany frescoes are similar to the paintings of Vysegrad codex that was painted in 1085 for the coronation of the Czech King Vratislav I. They are dated back to the turn of the 11th  and 12th centuries. This means that not only the church in Kostoľany pod Tribečom but also the precious frescoes are the oldest in Slovakia. 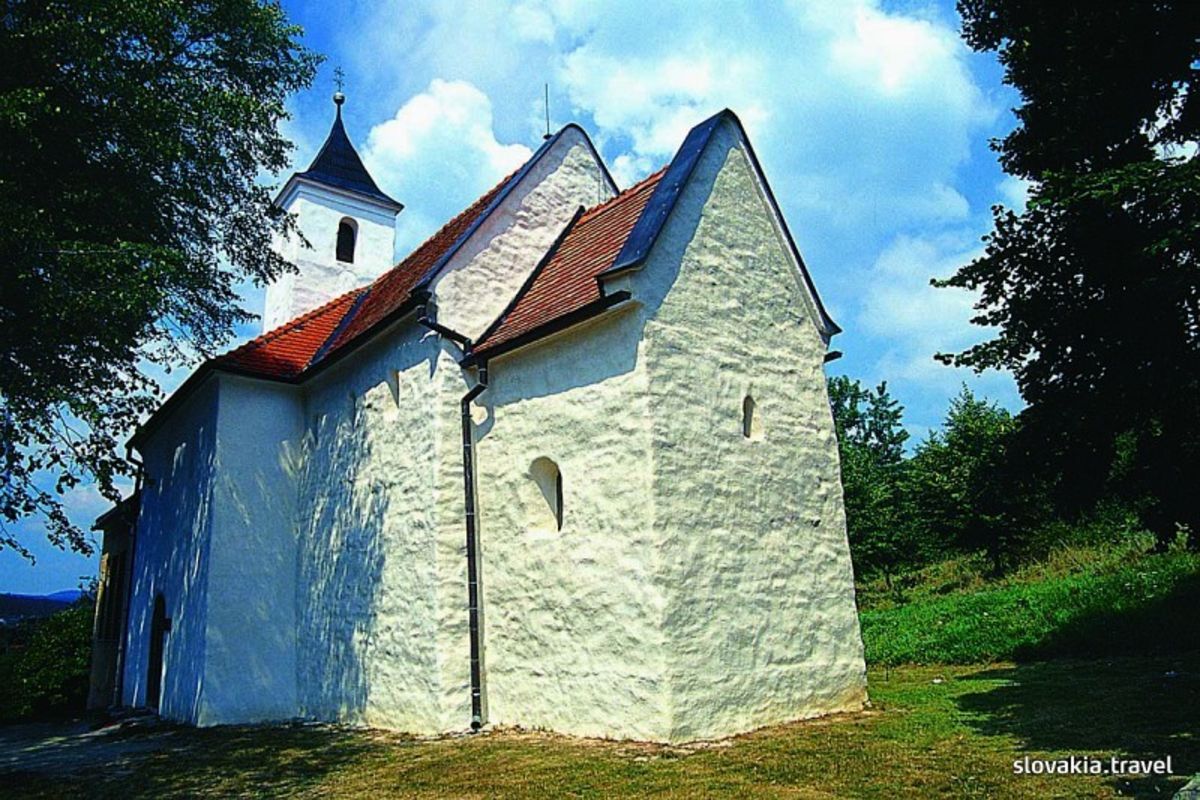