The most important monument on the principal  square in Bardejov  inscribed in  the UNESCO World Cultural and Natural Heritage, is the parish church of St Egidius standing in its northern part.

Its construction started at the beginning of the 15th century probably at the site of the Cistercian monastery. It was conceived as a majestic Gothic basilica with three naves. The main nave and the church as a whole were finished in the years 1513-1518.

The generally simple architecture of the church contains many valuable details and artistic works. In the set of 11 Late Gothic wing altars built in the period between 1460 and 1520, the side altar of Nativity of the Lord, attributed to the circle of artists around the Krakow workshop of W. Stwosz is considered the most valuable.

The statue The Chair of Mercy on the altar of St Barbara made probably in the workshop of Master Pavol of Levoča is considered the top wood-carving work in Slovakia. 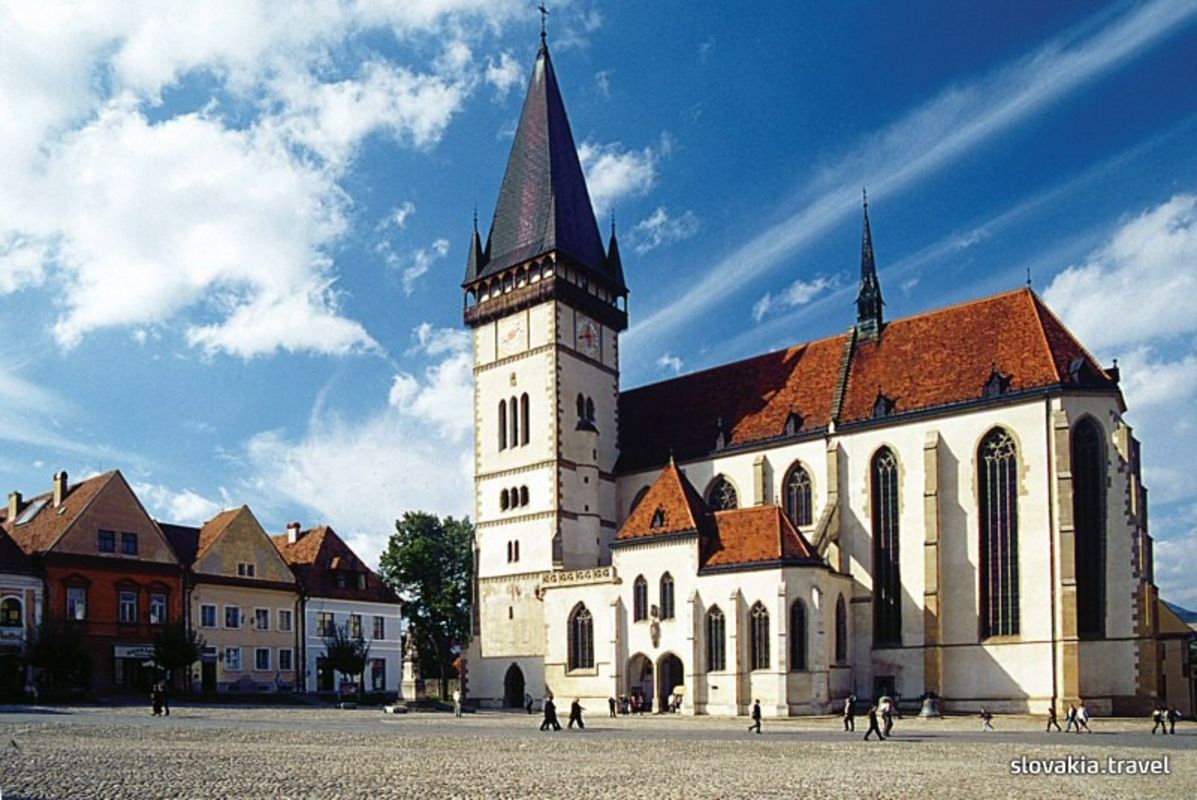