Church and Monastery of St. Catherine

In the cadastre of Dechtice, in the forests of Malé Karpaty, there are ruins of the Church and Monastery of St. Catherine. The monastery founded by count Cristopher Erdödy in 1618 at the place where St. Catherine allegedly revealed herself to the young count and hermit - Ján Appony - belonged to the Franciscan order.

Katarínka, as it is called by the natives, was built in the early-baroque style by an Italian master,Pietro Spazza, master builder of the Cathedral of St. John the Baptist in Trnava.

The church was 52 m long, 12.9 m wide, the tower exceeded 30 m, it had 4 bells, and was decorated with paintings and stuccos, had 8 altars, two of them are today in a church in Jablonice. At the edges of the tower around the cupola there used to be 4 stone statues of Franciscans that in 1905 were removed to the tomb of the Pálffy family in Smolenice. The monastery had four granaries, a fruit drying kiln, a big walled-in fruit garden, upstairs there was an oratorio. The monastery dining room was paved with marble.

Katarínka was also a well-known pilgrimage place. The biggest pilgrimages took place on White Sunday, St. Catherine (as many as 5,000 people). A big pilgrimage used to come from Trnava.

In 1786 Emperor Joseph II issued a decree dissolving the monastery. The inventory was removed to surrounding monasteries and villages. The Calvary statuary in front of the church was in 1811 removed by the Erdödy family to Dechtice. In the Franciscan monastery in Trnava there are still a beautiful wooden carved door and a table coming from the original furnishings of the monastery at Katarínka. 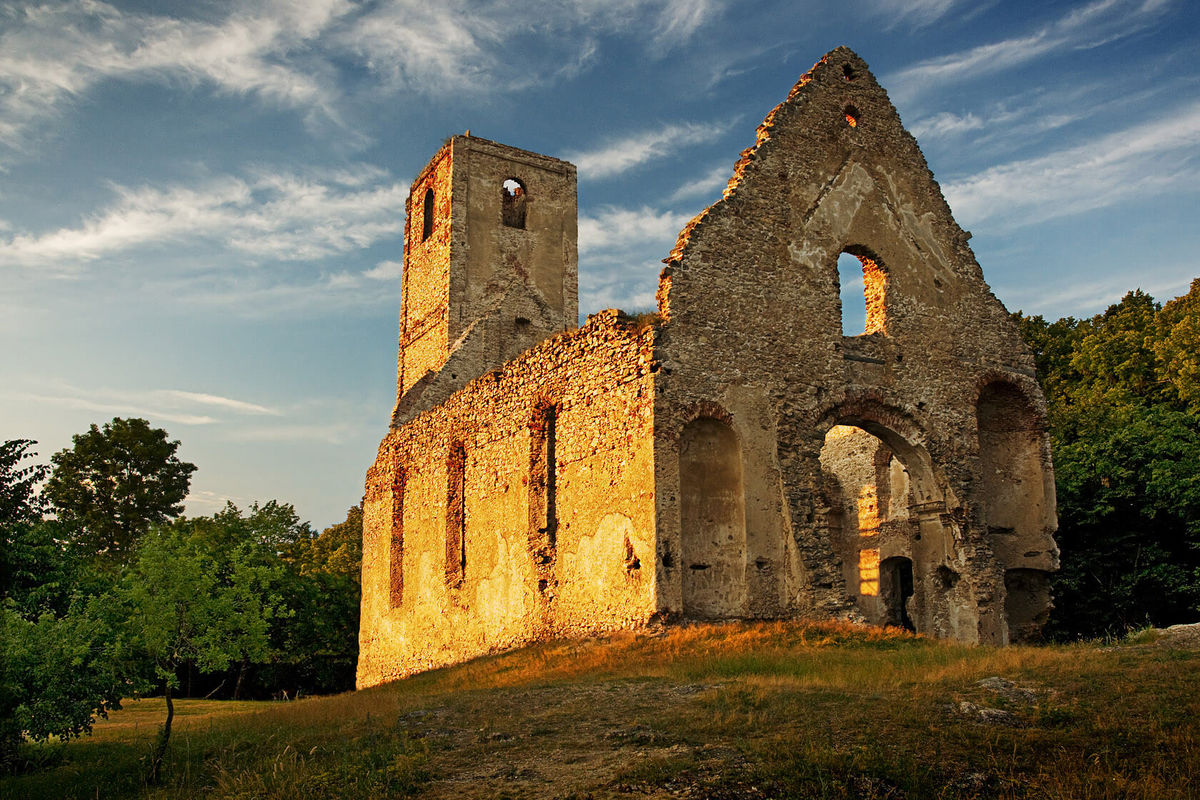 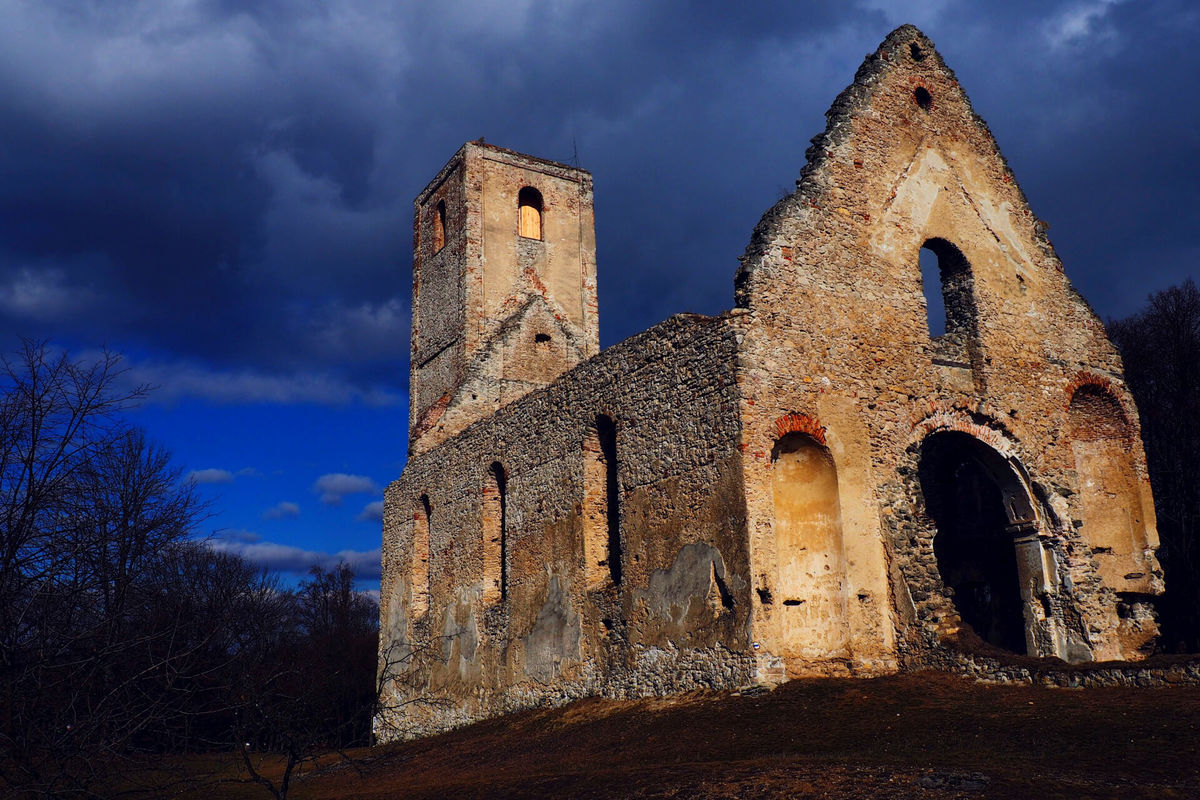 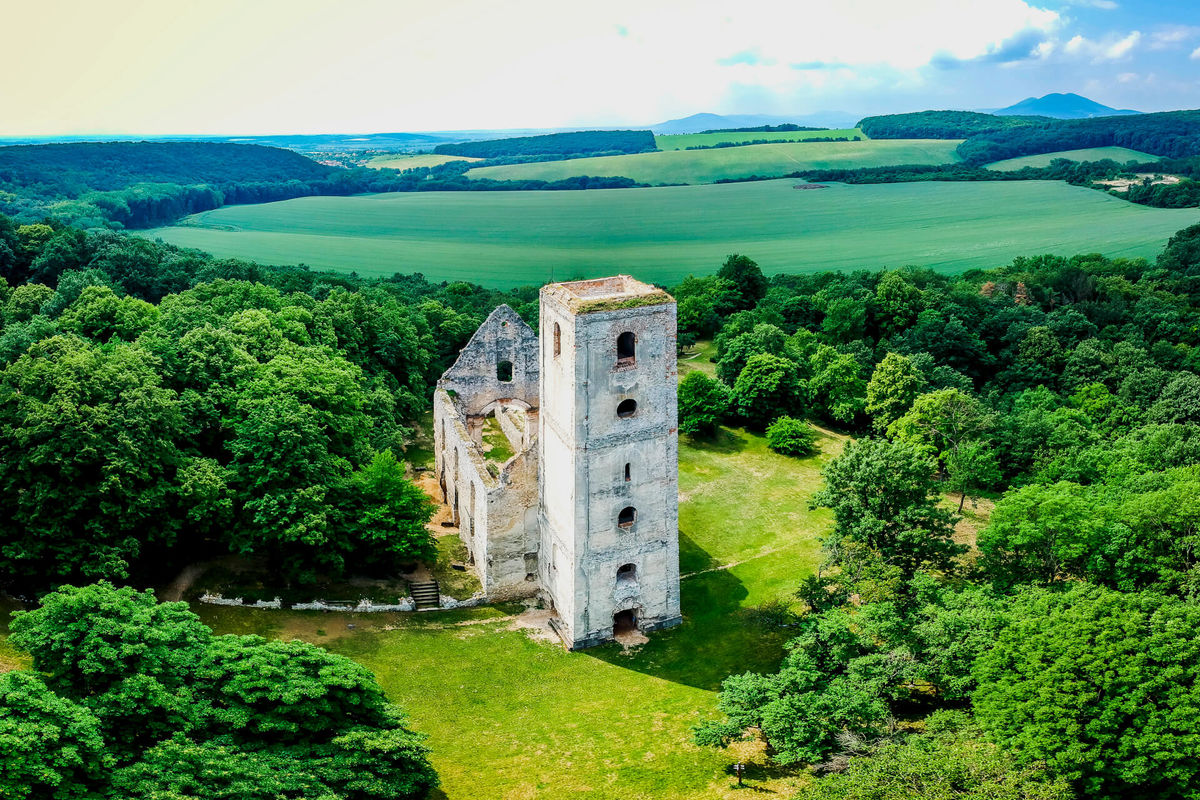 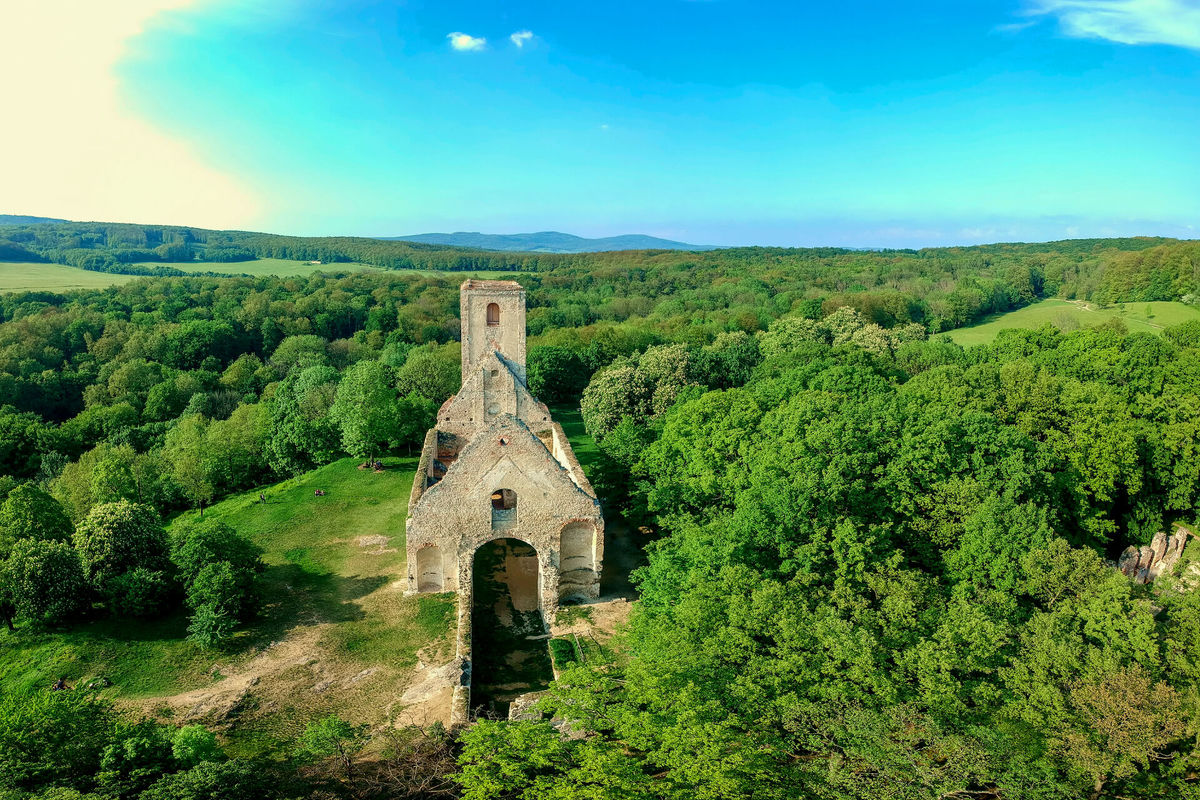 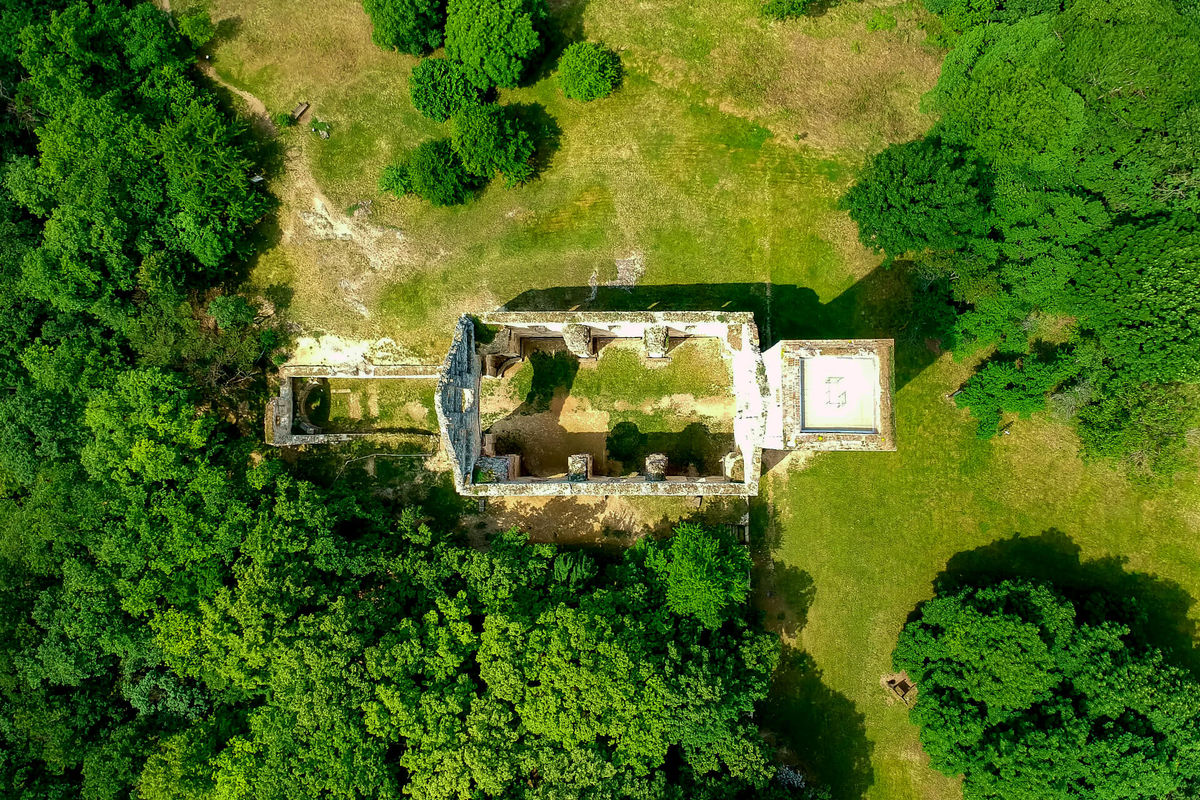 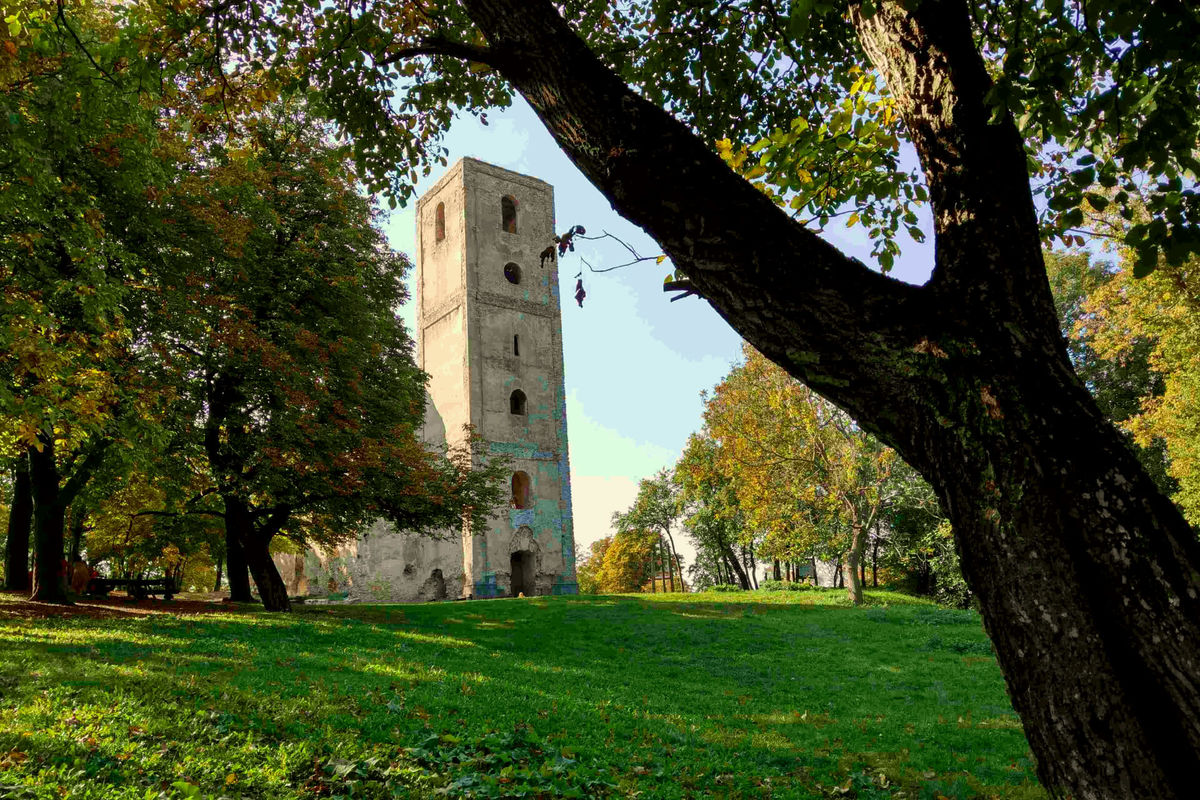 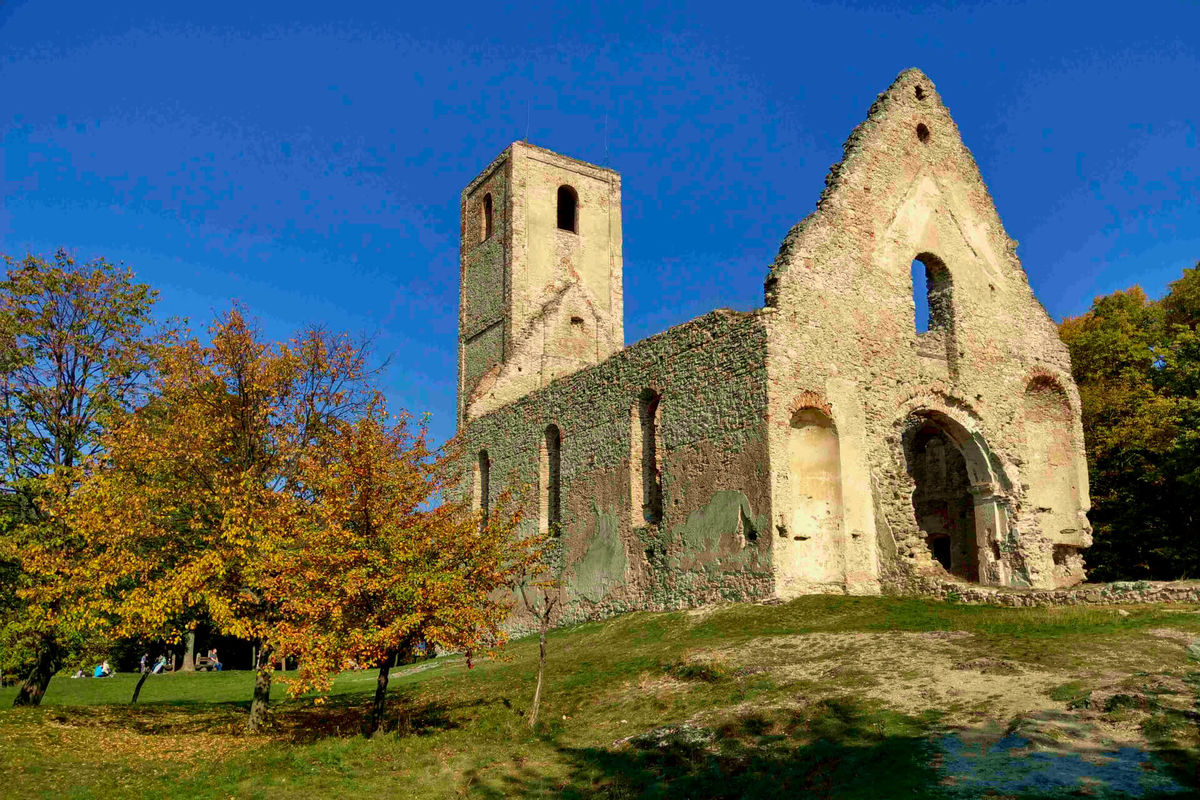 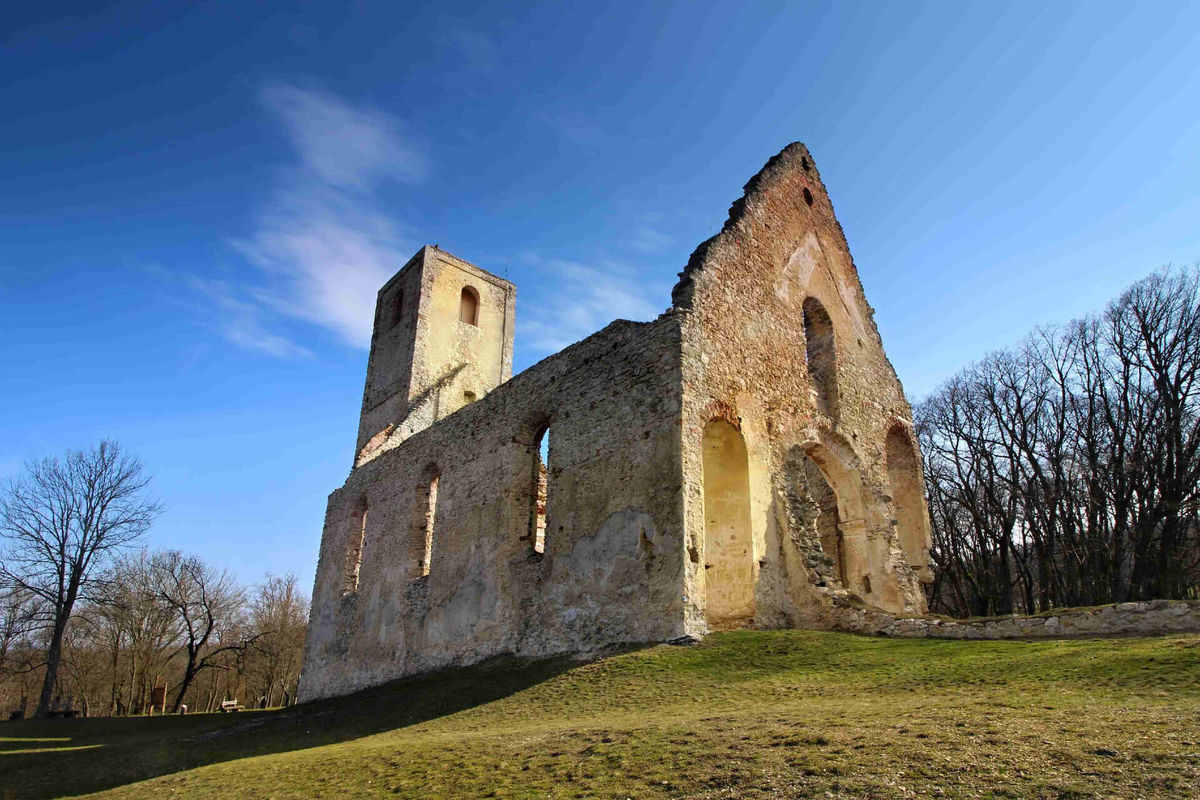 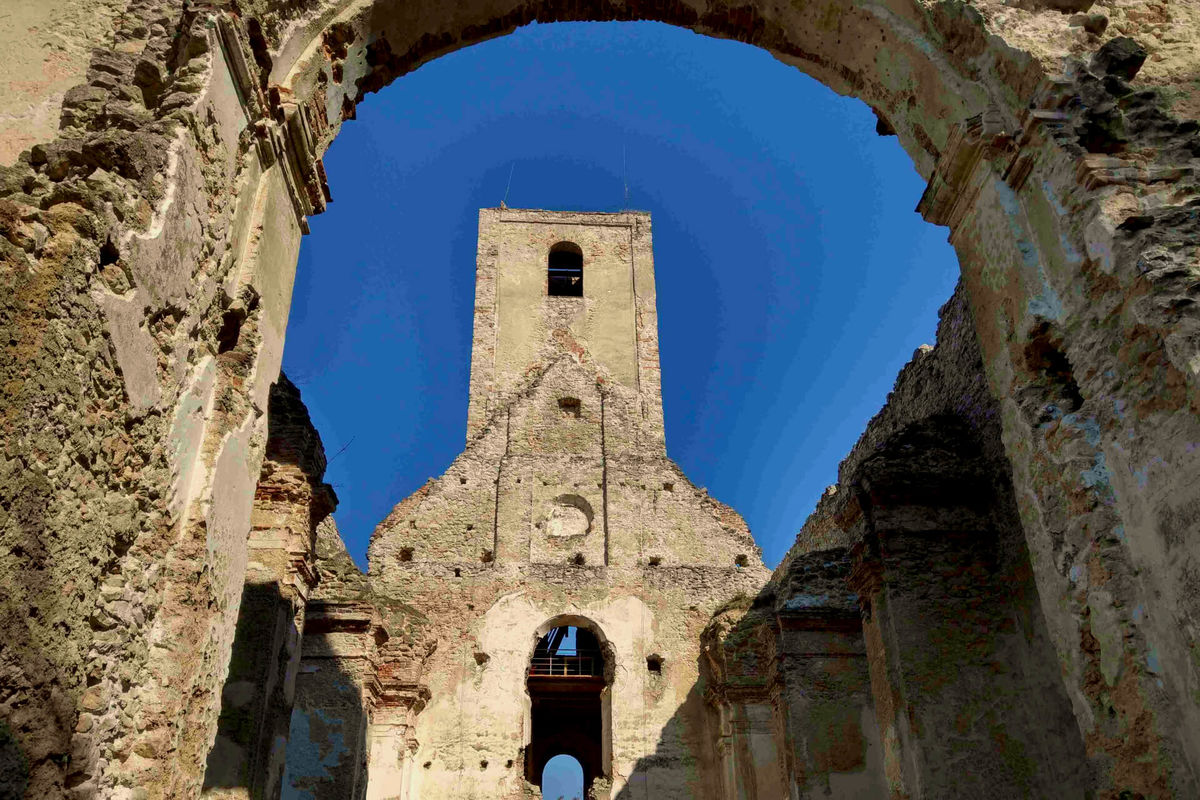 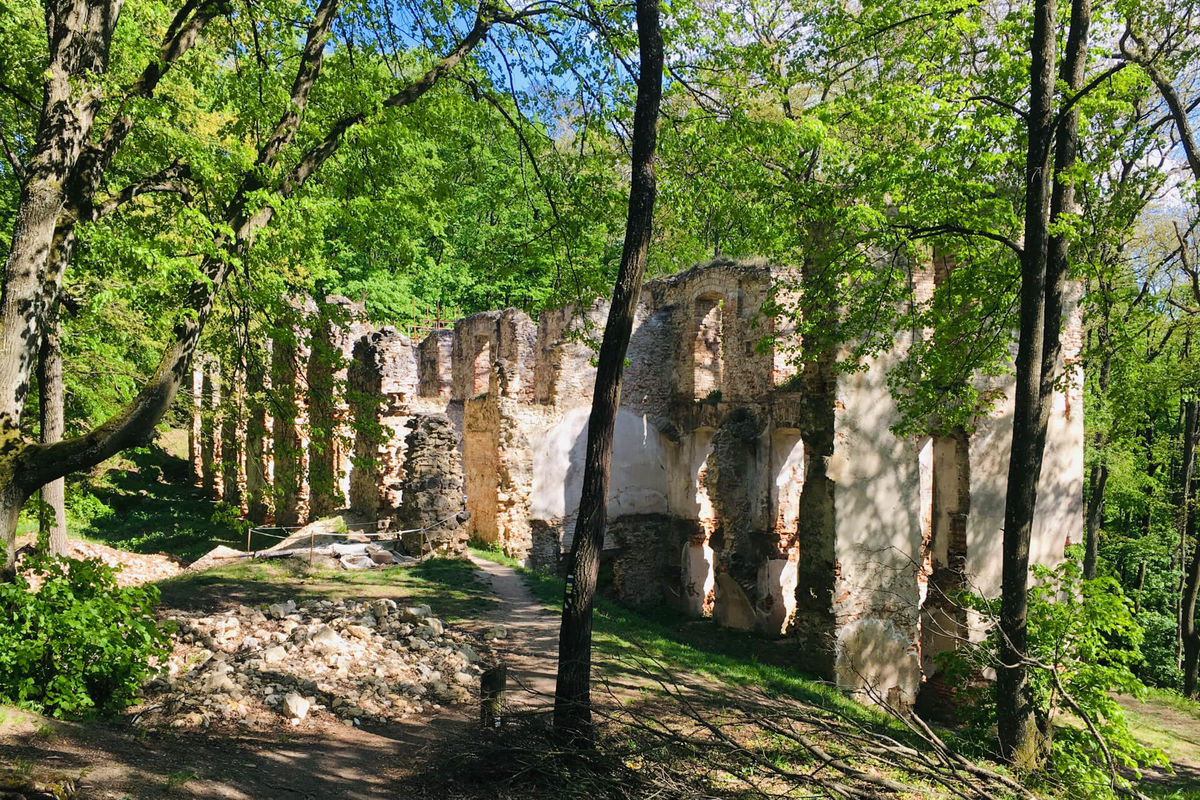 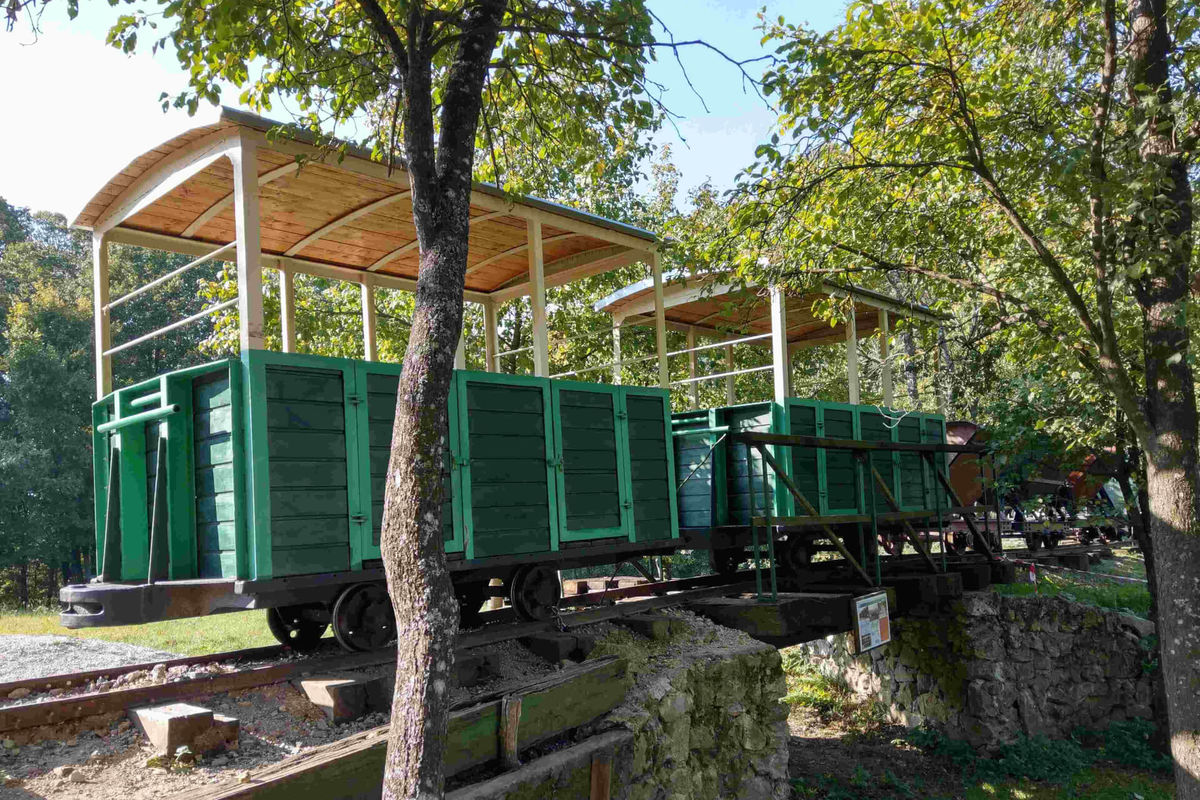