The time between Christmas and New Year is one of the richest and the most interesting as far as customs are concerned. Many of them go back to the pre-Christian era and are connected with celebrations of the winter solstice. The tradition of Christmas, in an altered form, has been preserved as Christmas markets or performing of the Christmas customs in open-air museums.

Christmas Eve (24th December) is connected with various activities, making special dishes, customs and superstitions. Especially pastry has a very important role. The oldest kind of pastry is a pancake made from dough without yeast from which Christmas wafers have developed.

The dinner on Christmas Eve in Christian families begins with a common prayer and continues with eating wafers and honey or small buns called “opekance”. It finishes with eating special dishes. A frequent dish is fish, legumes (especially peas and lentils), dried fruit and mainly soup, most often sauerkraut soup called “kapustnica”.

There are various kinds of cakes, most typical being “kračun” and “štedrák” and pastry which is made not only for the family but also for the carol singers, shepherds or even livestock.

Among the most beautiful and artistically best elaborated folk customs associated with Christmas Eve are nativity plays.

The tradition of the light of peace from Bethlehem which has been spread by Slovak scouts since 1990, is a great event and a part of Christmas for many people. By means of this mission, they bring to families a bit of Bethlehem, human unity and friendship. 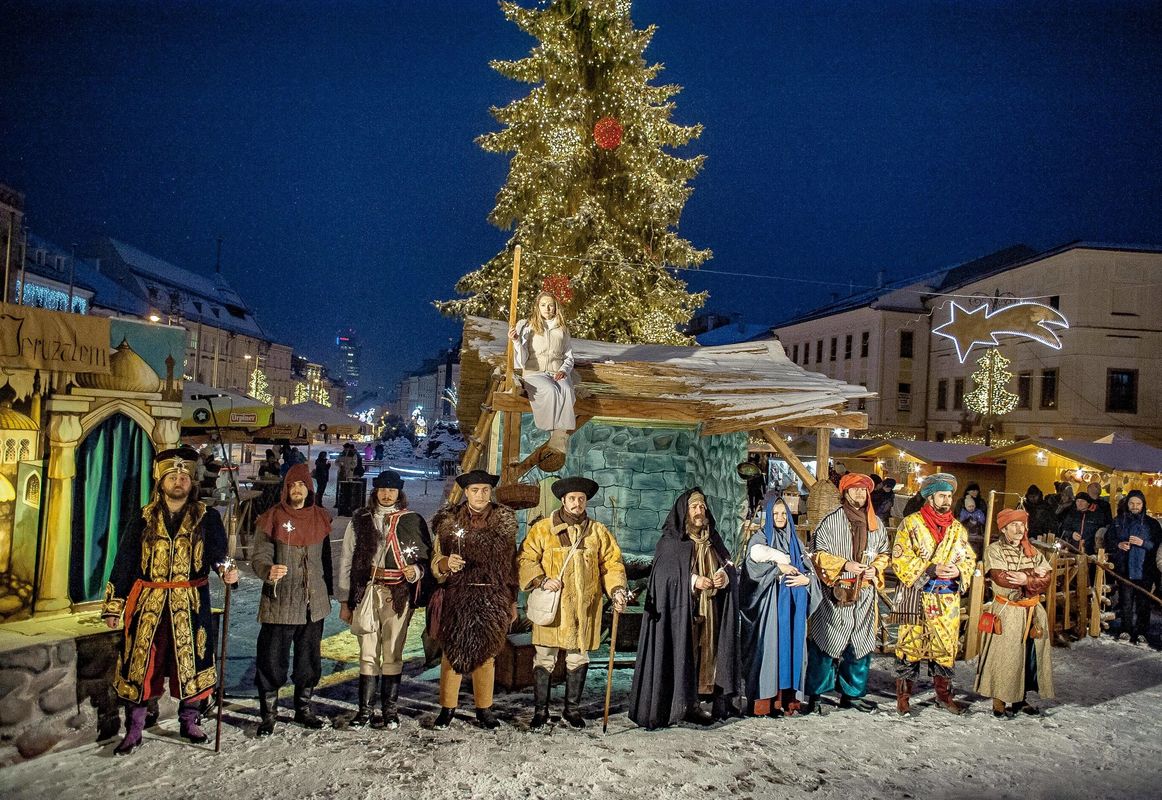 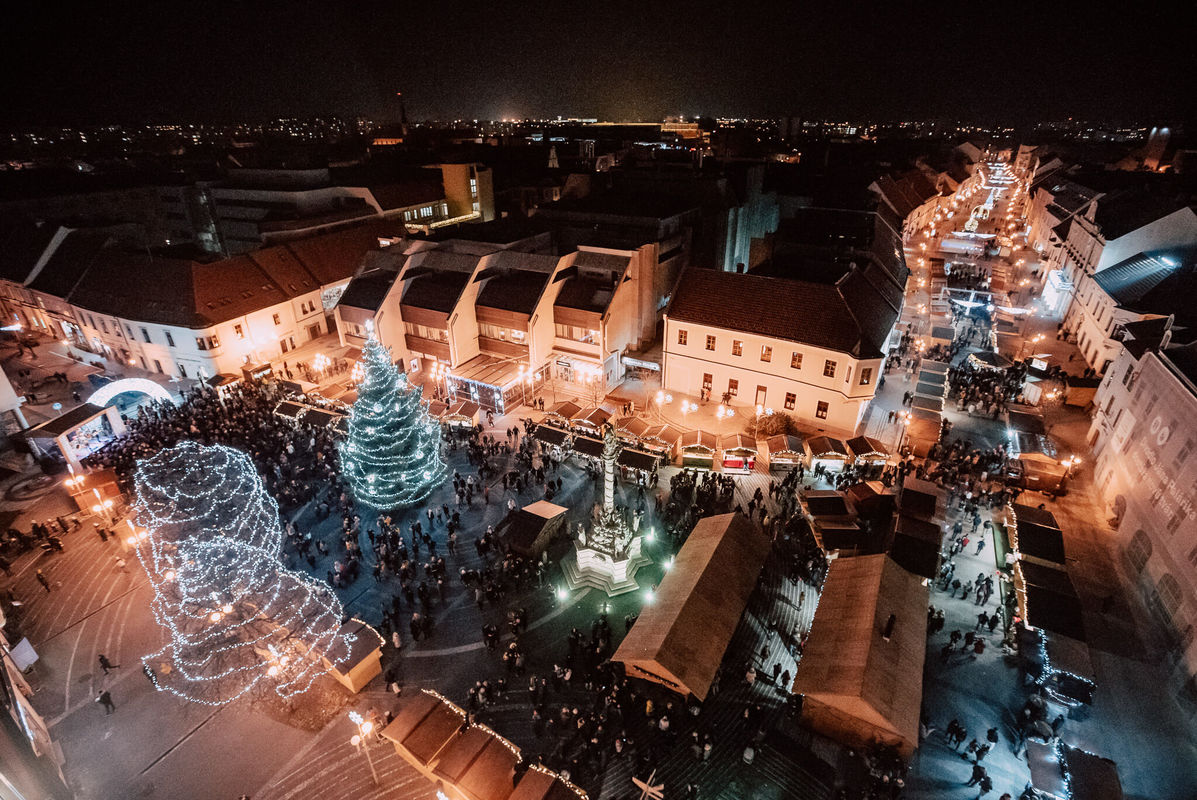 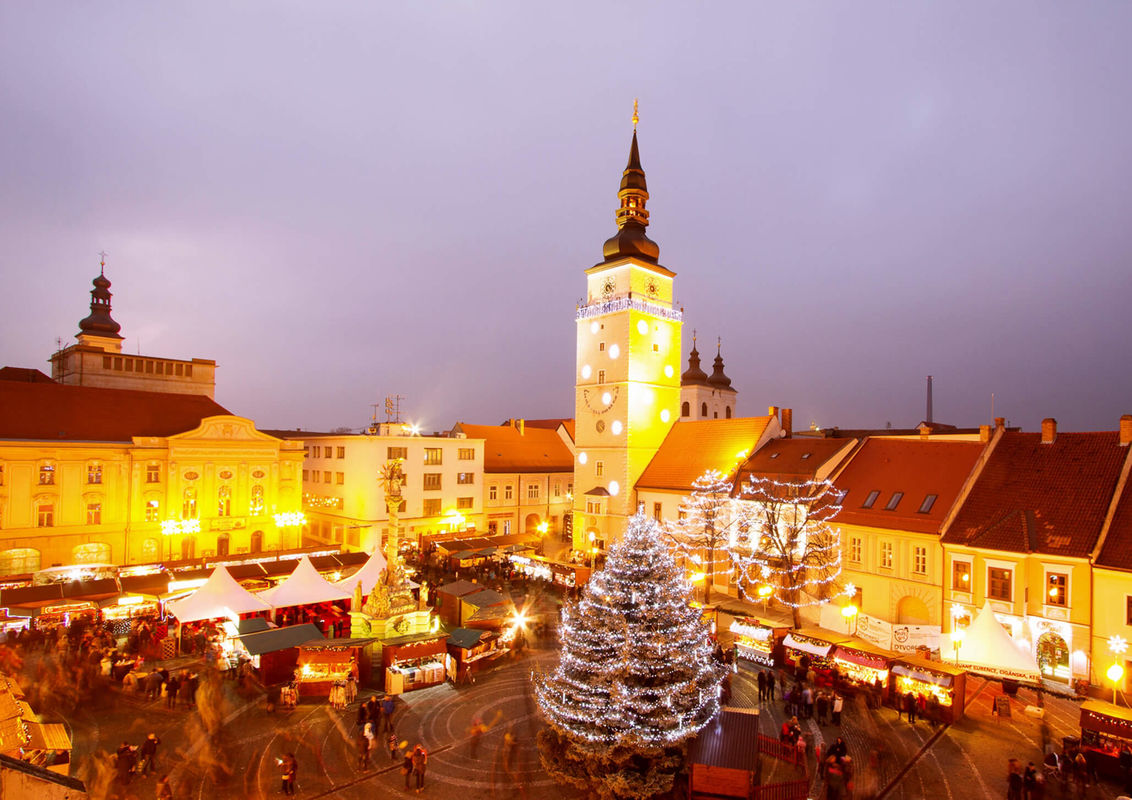 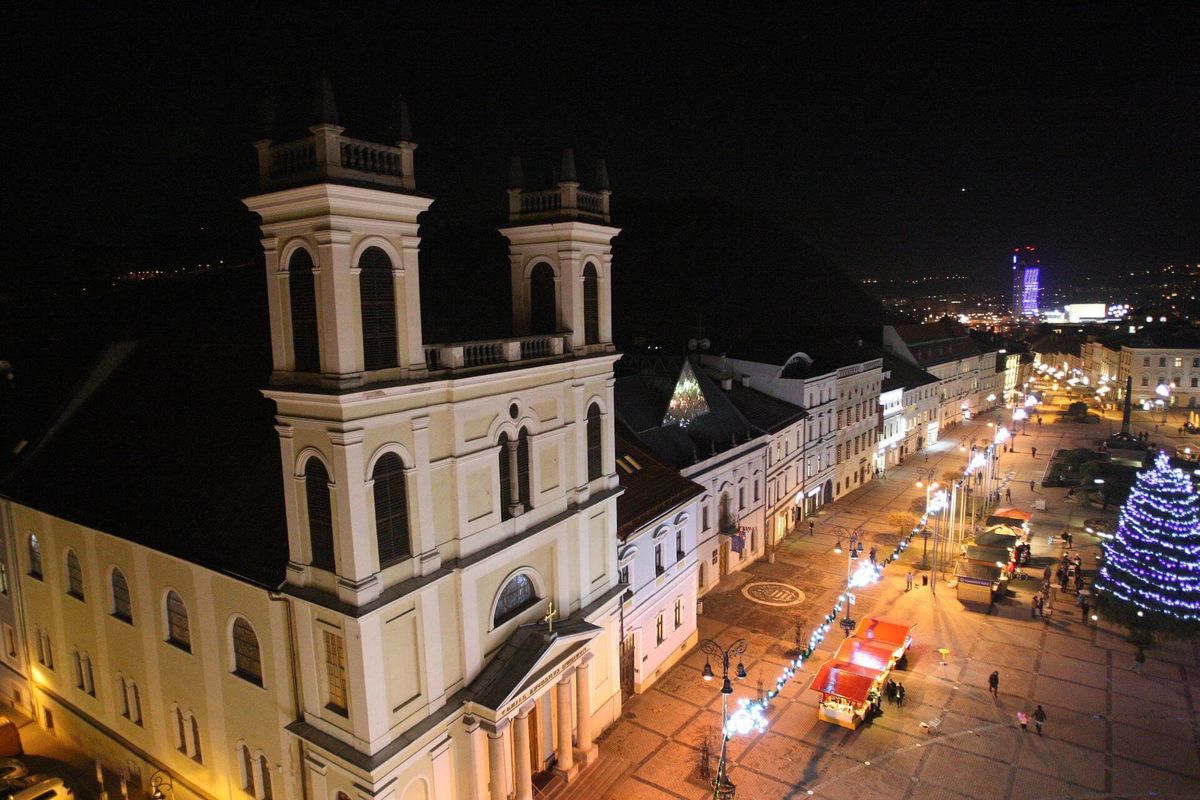 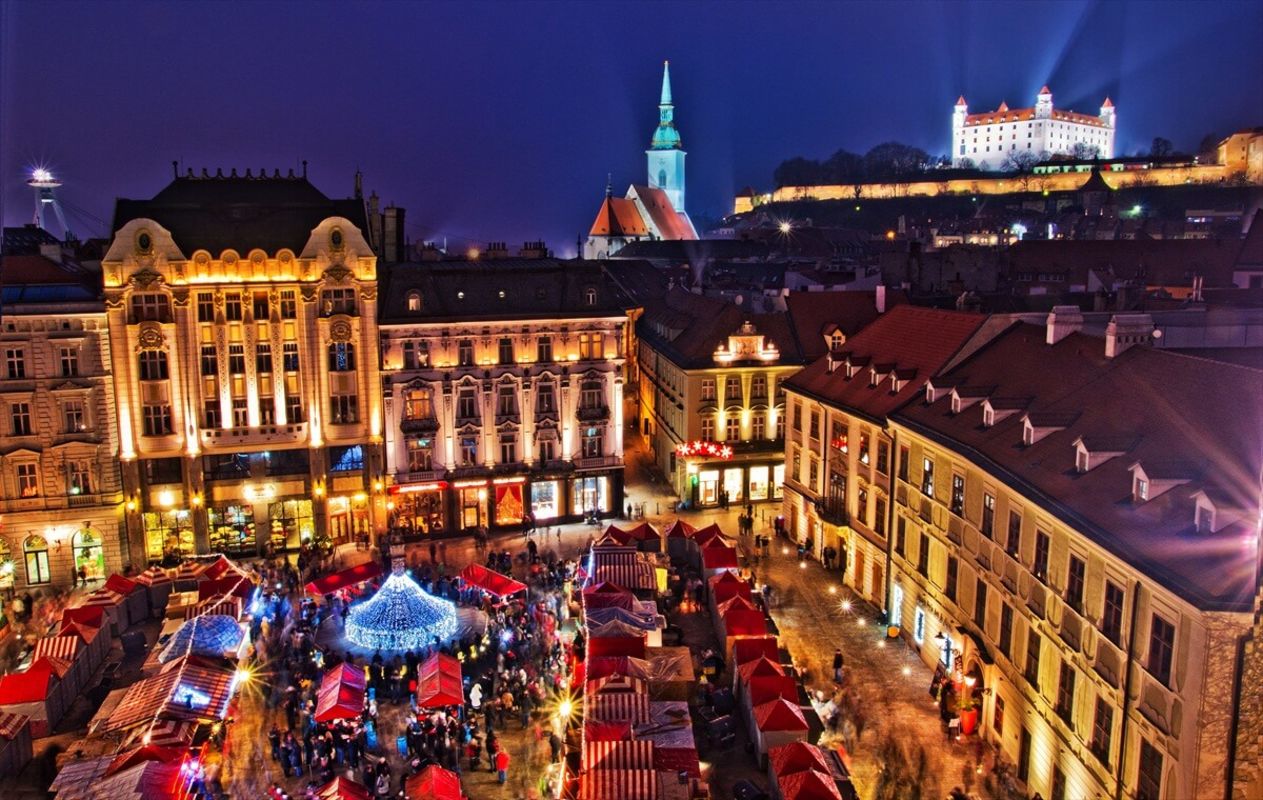 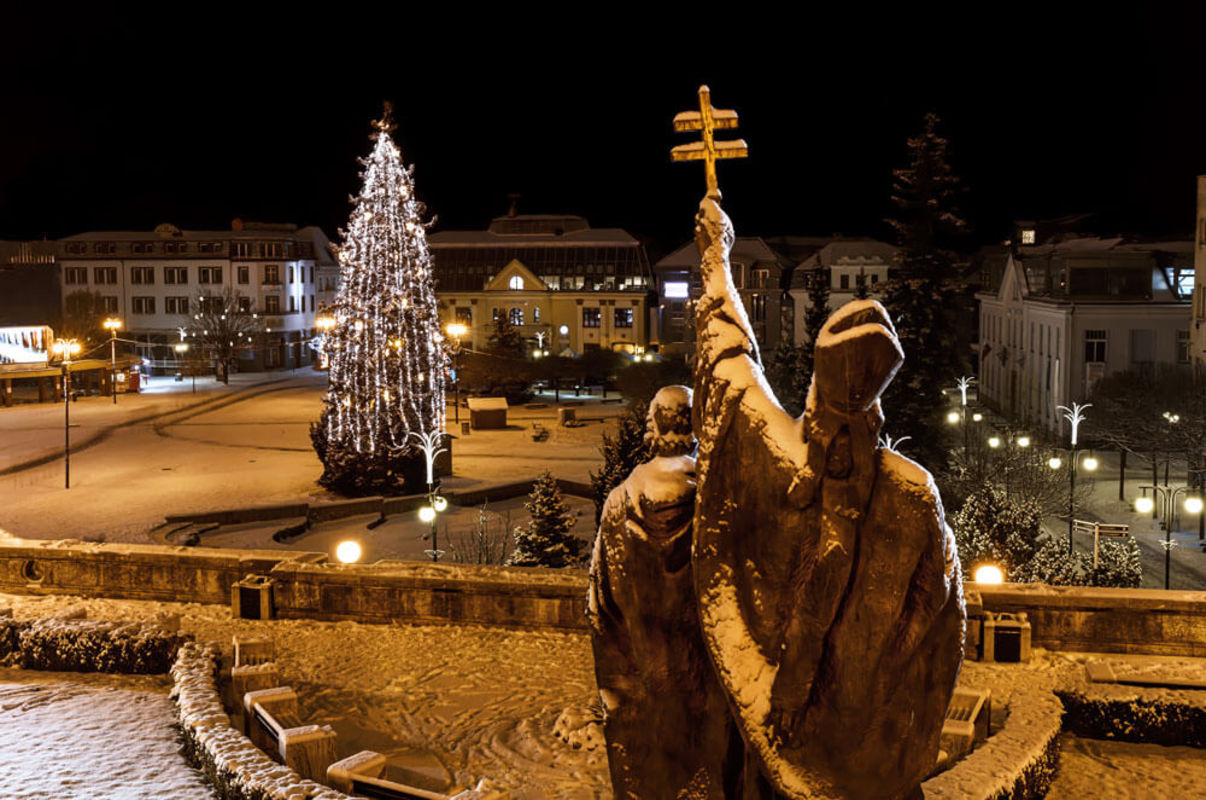 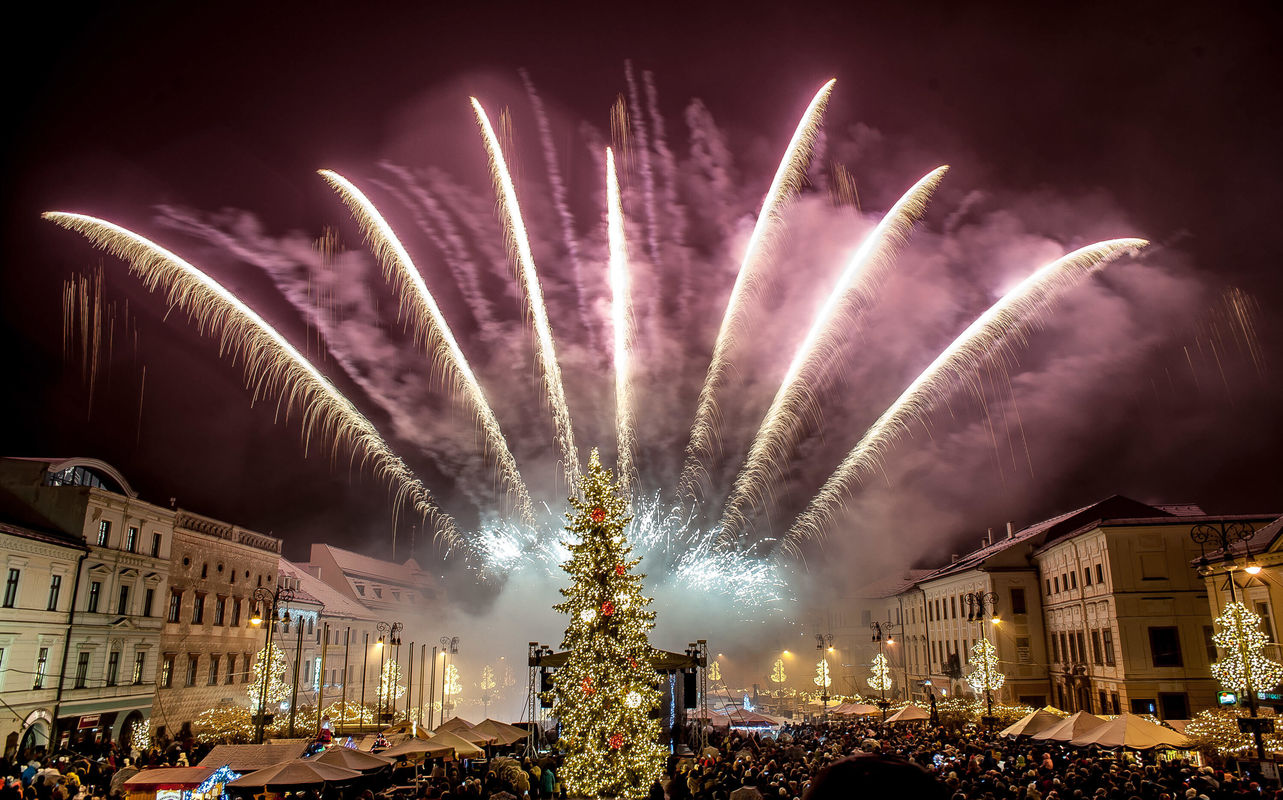 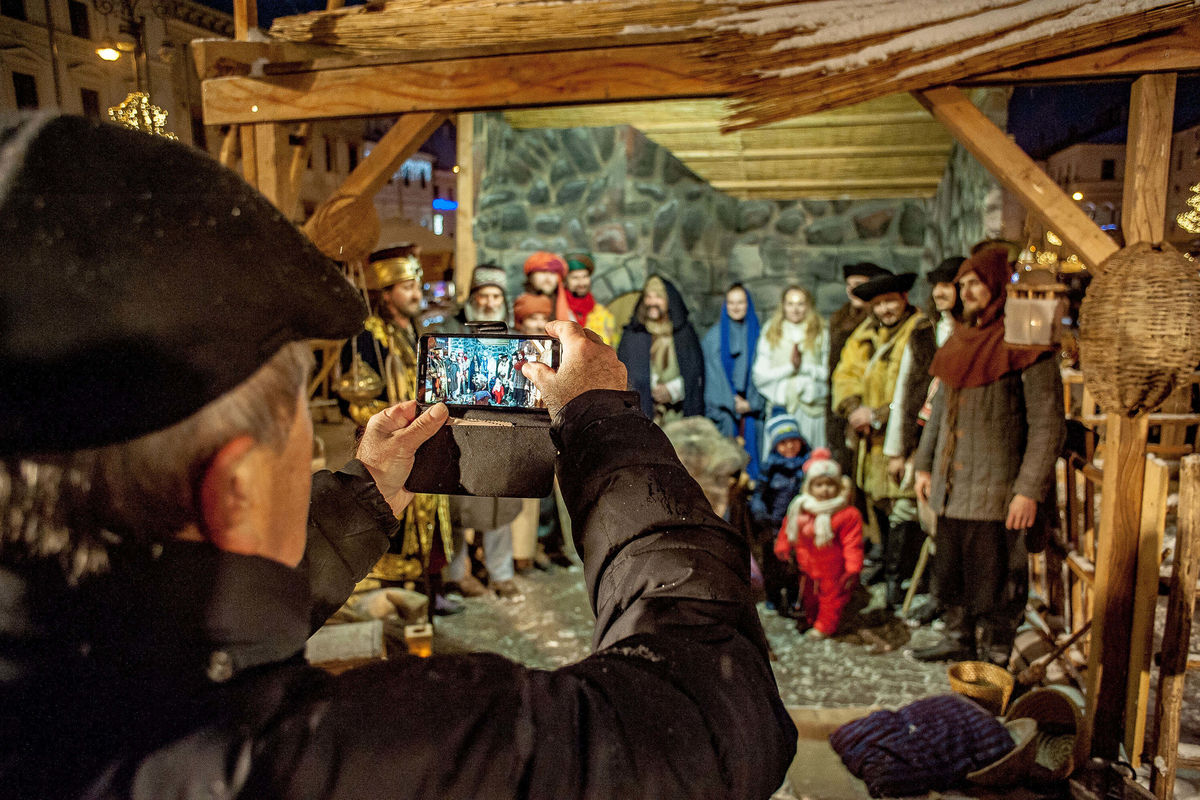