Health is a precious thing. Helping each other is a privilege.

An awesome event, a charity concert of Slovak band Desmod, will be held on June 14th, 2017 in Veľká Lomnica.
Concert arraged by Miroslav Šatan Foundation, named after Slovak ice hockey icon, is organized again under the auspices of Andrej Kiska, the President of the Slovak Republic at local Evangelical Church. The concerts starts at 7 p.m. 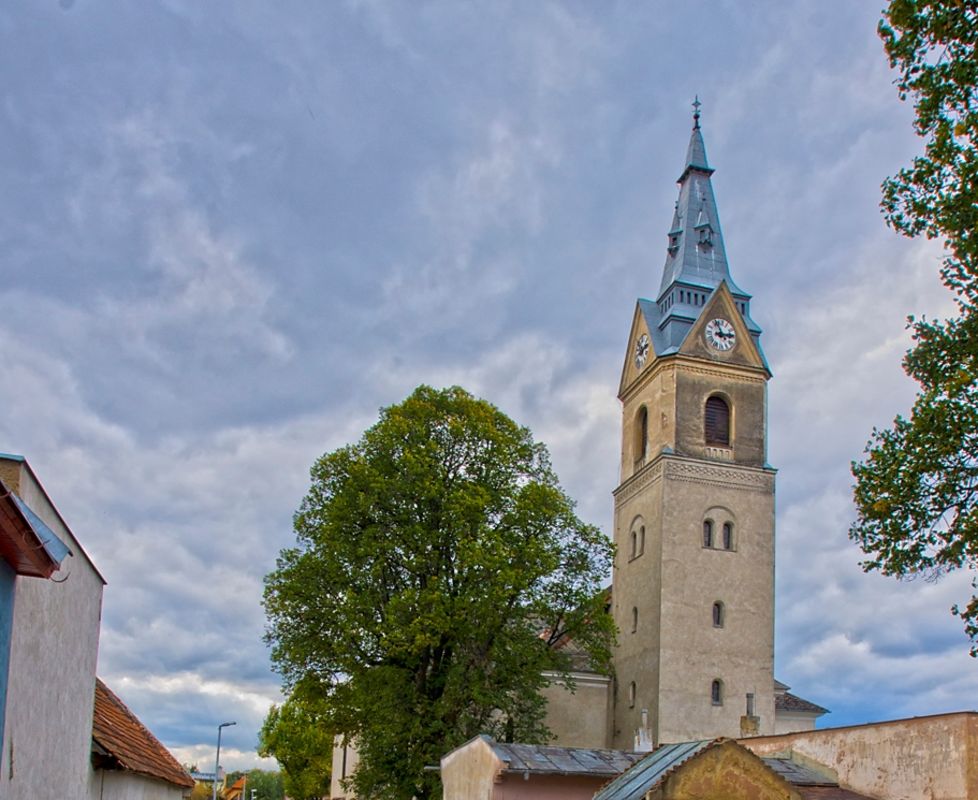 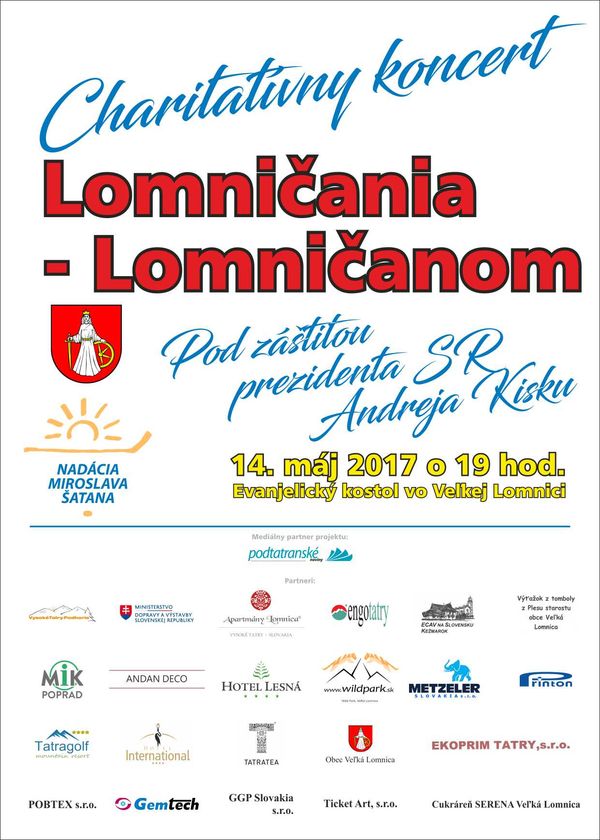 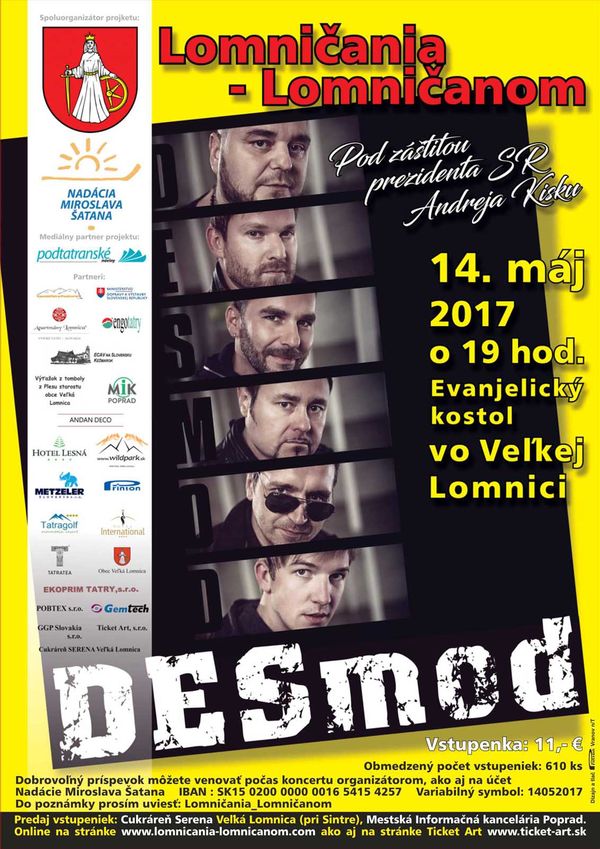