Pohorelá and the World Scything Championship

Take a chance to visit a typical Horehronie village of Pohorelá which has already after 23 times held the municipal and world competition in scything in traditional costumes.

You are invited to this unusual event when Horehronie celebrates scythes and rakes. It is not just an ordinary competition, it is also a parade of costumes from all over Slovakia. Folk costumes are not only worn by the cometitors, but also by the judges.
At the 24th edition of extraordinary event – enjoy the good mood of the spectators and folk music. Experience singing of amazing guys from a local folk group Kráľova hoľa; after many events their echoes on the flowery meadow cannot be described.
The oldest grass cutting competition in Slovakia, which is also the finals of the Slovak Cup of Scything, is annually attended by many cutters from various villages in Slovakia and abroad, there are even woman participants. 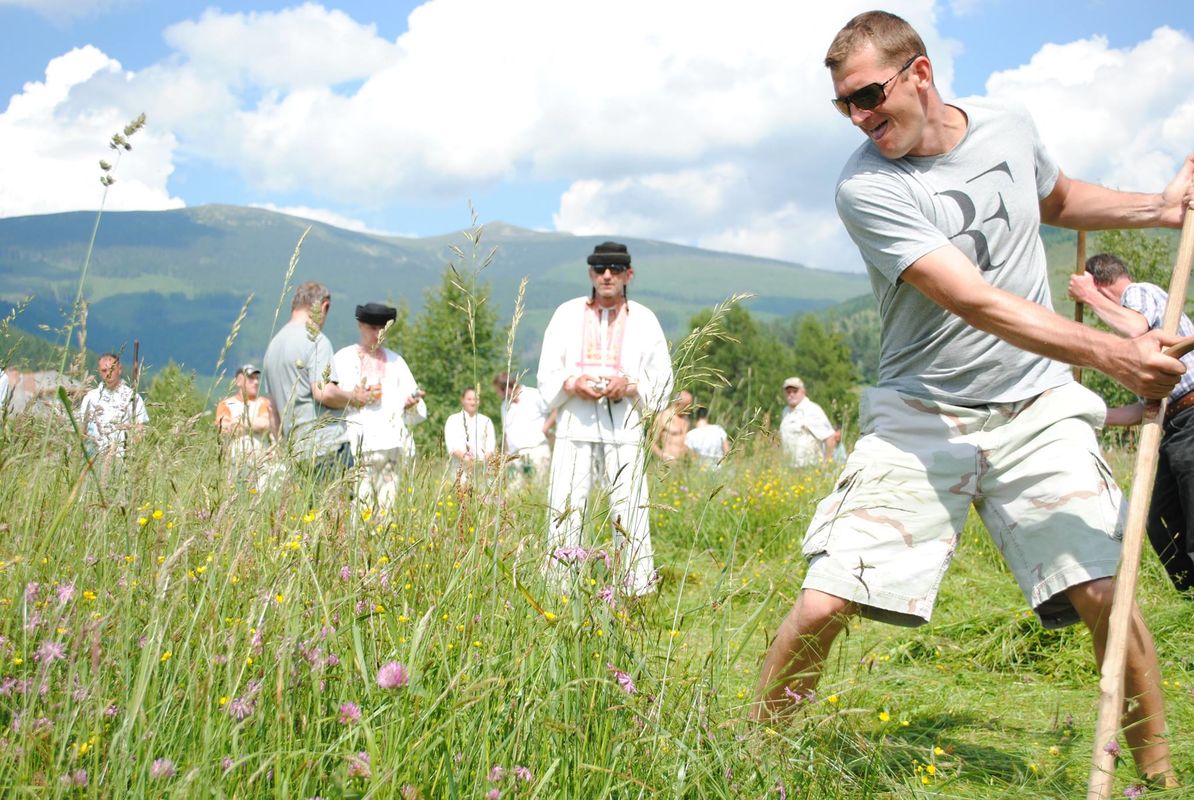 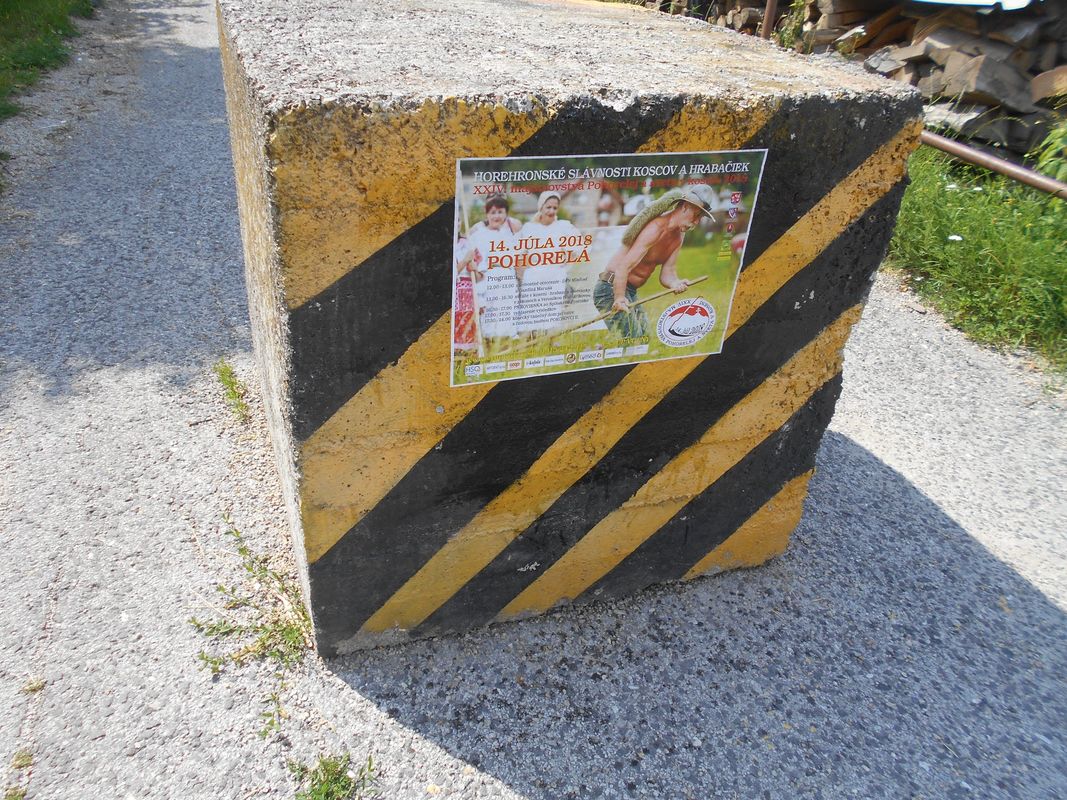