The dominant of the town Kežmarok is the Castle  Kežmarský hrad that has entered the history of tourism in the High Tatras as the salient point of the first known tourist trip to this mountain range.

The urban compound of the castle originated in 1463. It was built with the aim to defend the town on the site of the medieval community of Svätá Alžbeta (St. Elisabeth). Built originally by Imrich and Ján Zápoľský in the Gothic style, much stress was laid on the defensive nature of the castle building including thick walls and massive bastions. The castle gained its contemporary Renaissance form after extensive rebuilding which proceeded  in various stages in the years 1572, 1575, 1583, and 1624. The last phase was completed by Šebastián Thököly, the founder of the famous family, who invited renowned Italian stonemasons, bricklayers and painters to change the original stronghold into a representative family mansion. The buildings in the castle courtyard were equipped with Renaissance arcades, its sumptuous halls were adorned with wall paintings, and the interior of the castle chapel was renewed in the Early-Baroque style.

Curiosity and courage were properties the noble Princess Beata Laská of Kežmarok Castle certainly possessed. Otherwise she would never have set out on a trip accompanied by several burghers from Kežmarok to the not too distant Snow Mountains (today called the Tatras) in 1565. When the princess returned three days later, after having visited Zelené pleso lake, her angry husband was waiting for her at the gate of the castle. He decided to have the Princess interned in the strongest tower where she passed six long years in extremely hard conditions. The only relief for the unfortunate princess was that the tower had two small windows, one overlooking her beloved Snow Mountains, and the other through which she was given food.

In 1931, the first exposition of the regional Museum of Kežmarok was opened in a part of the castle compound. After general repairs to the castle that took place in the years 1962-1985, its collections were expanded. Visitors can see many expositions and theatre performances in summer nights at the Castle.

Access: driving as far as the castle - situated in the city centre 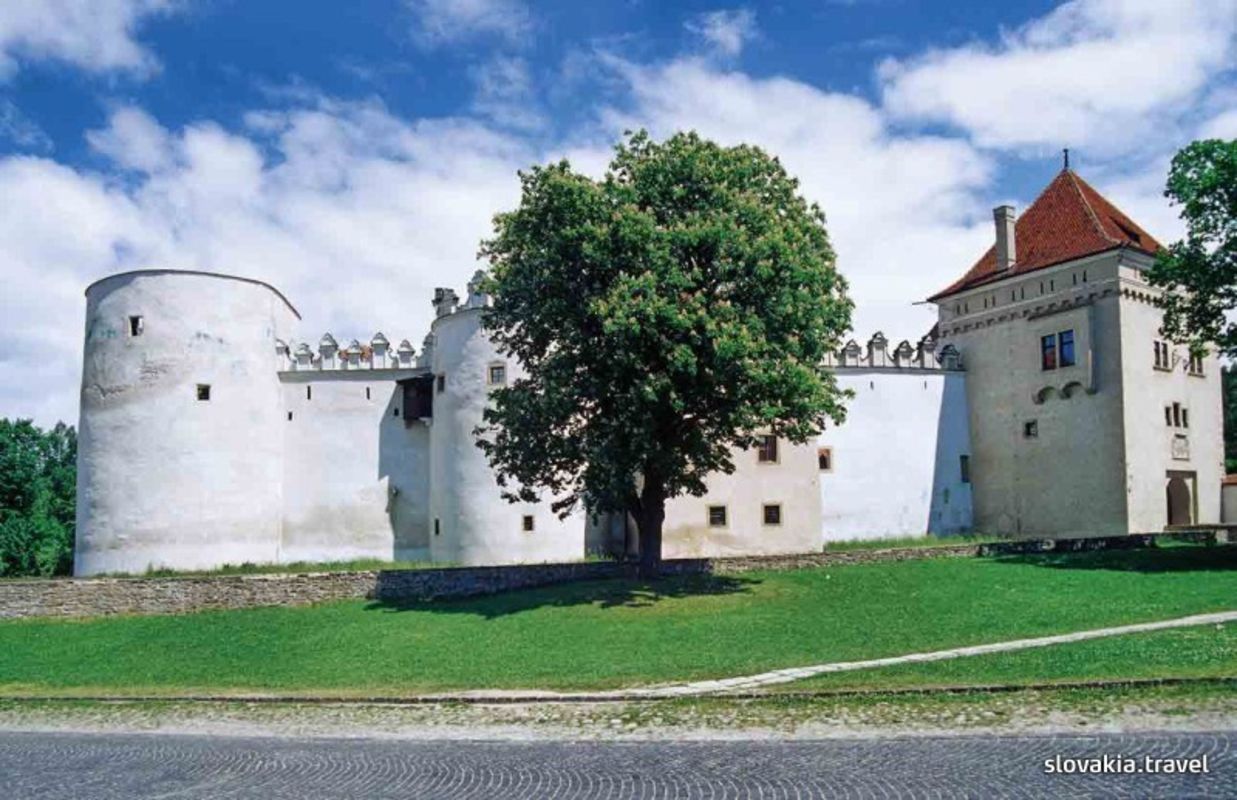 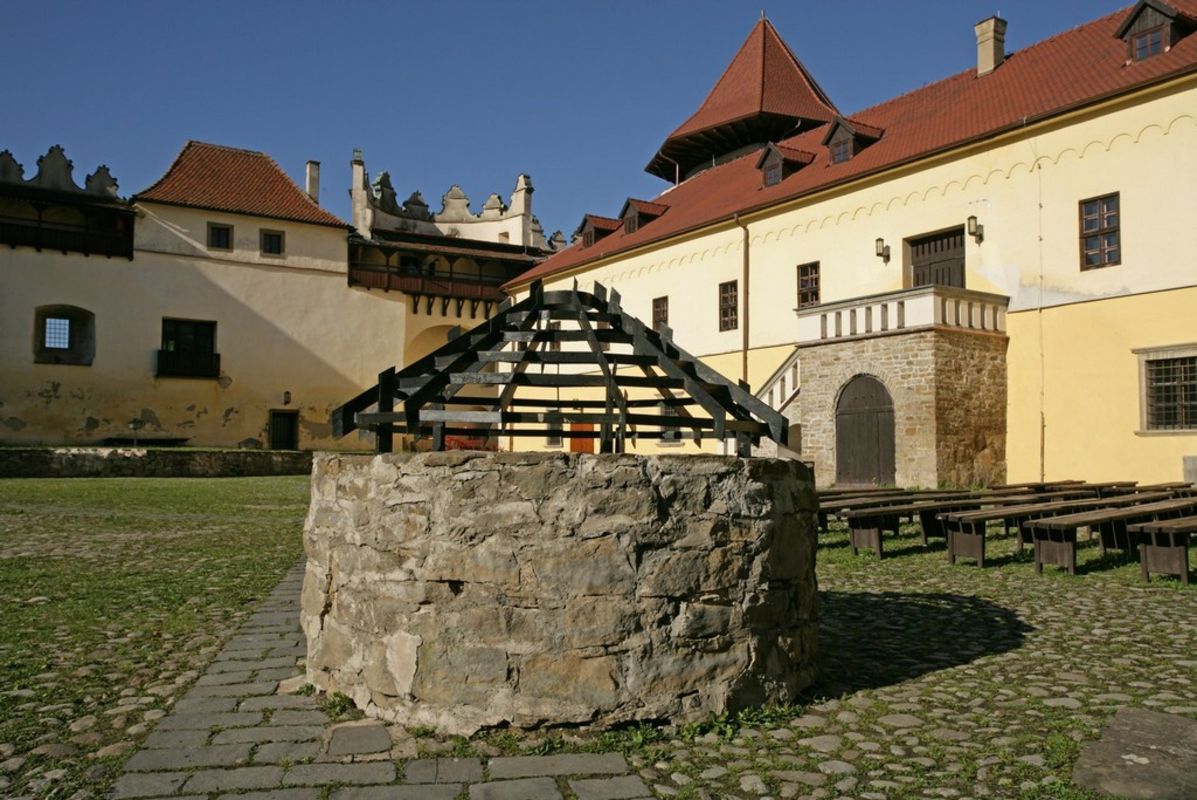 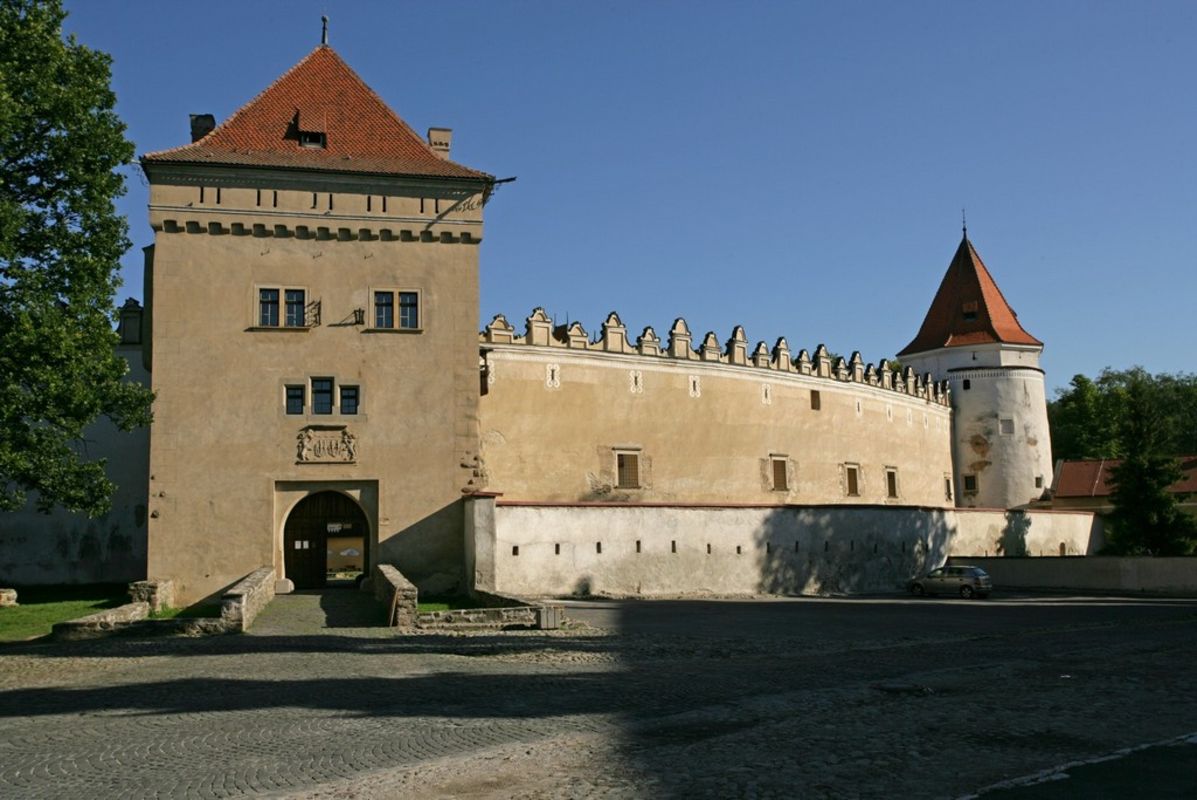 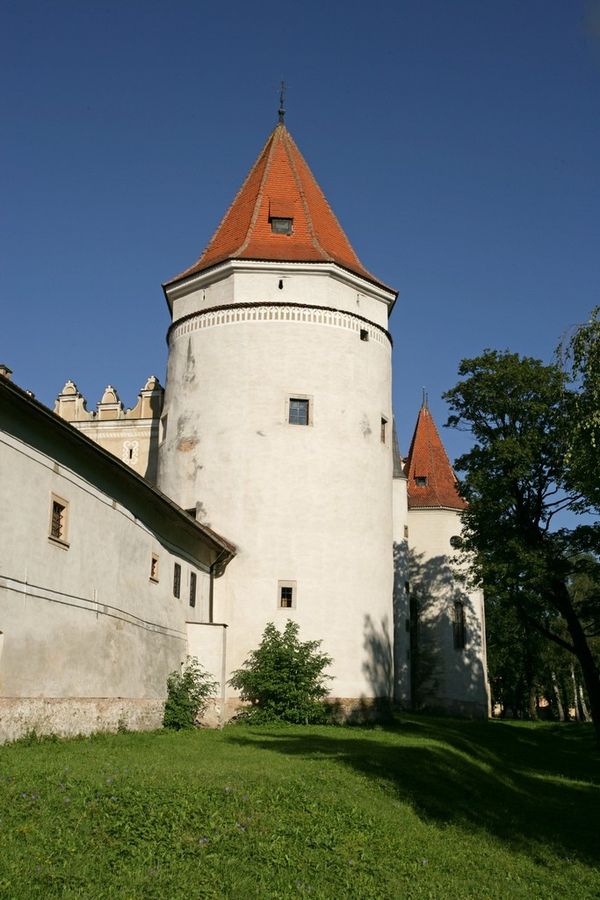