„Cage of Shame“ in Levoča opened for public

Not only for an original holiday photo, but also for the experience itself - „Cage of Shame“ in Levoča will be opened for public during July 2014.

This famous attraction located near Town Hall will be opened for public following days:
Tuesday: 10:00am – 2:00pm
Thursday: 1:00pm – 4:00pm
Cave is made of wrought iron bars, decorated in spite of its usage with lilies and hearts – symbols of love and innocence. it was built in the 16th century, it was used for public punishment of miscreants in the past.
Staying in the cage was considered as disgrace for the punished and as a warning for the others. Because of this reason, the punishment was often carried out during the fairs when the whole square was full of people. Bystanders usually treated the punished quite bad – calling names, spitting and throwing rotten vegetables or even stones was quite common. The most frequent inhabitants of the cage were women who appeared in the streets of Levoča after the lamps were lit, not accompanied by men. 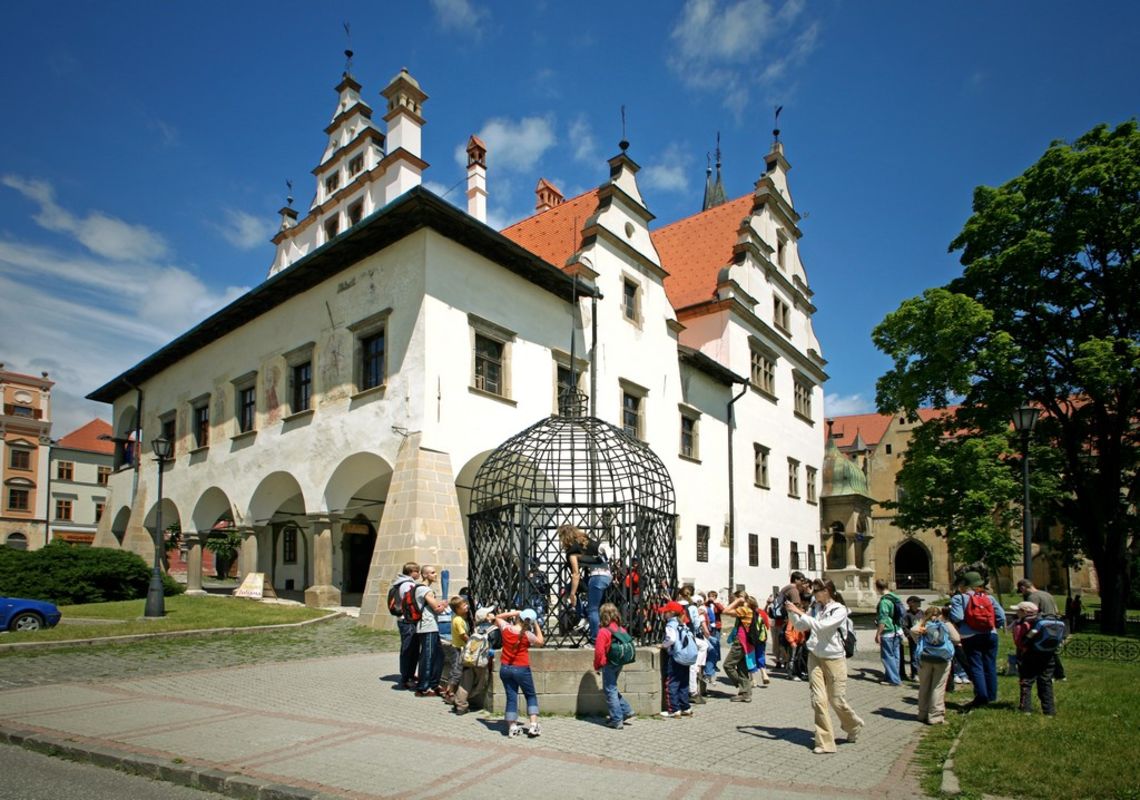