One of the most ancient customs preserved until these days is held late in the winter and it expresses the peoples desire to do away with the cold weather and to call the warm rays of the sun.

This custom has its roots in the pre-Christian era when people believed that the nature is controlled by supernatural forces whose activities could be influenced. The changing of the seasons was also associated with these forces.

Morena symbolised the winter and so when people wanted the spring to come, they had to kill her, drown her in a stream or burn her. She was presented as an effigy made of straw clothed in womens dress. Young girls carried her singing towards a stream. When they arrived at the bank, Morena was undressed, set on fire and thrown into the waters of the defrosting stream.

The most frequent date of burning of Morena is the so called Dead Sunday (two weeks before Easter). In some regions young men burnt, instead of Morena, a straw effigy of the Old Man. 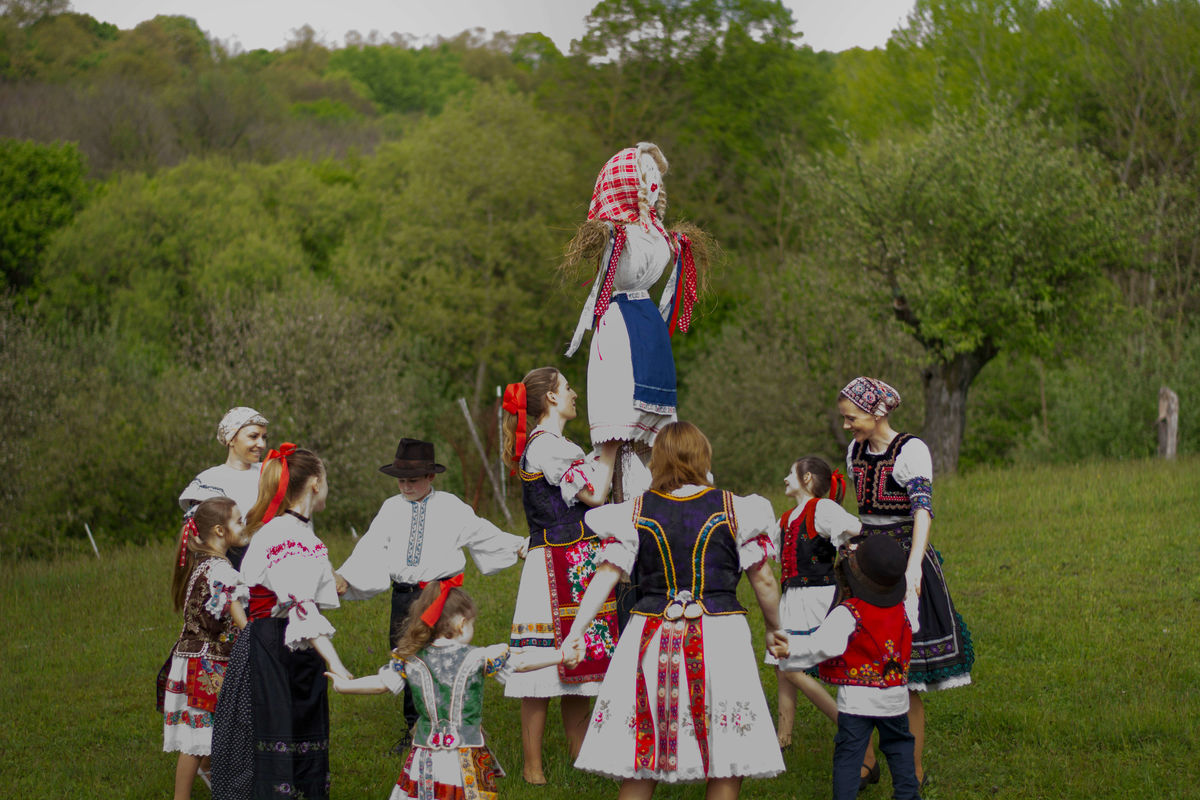 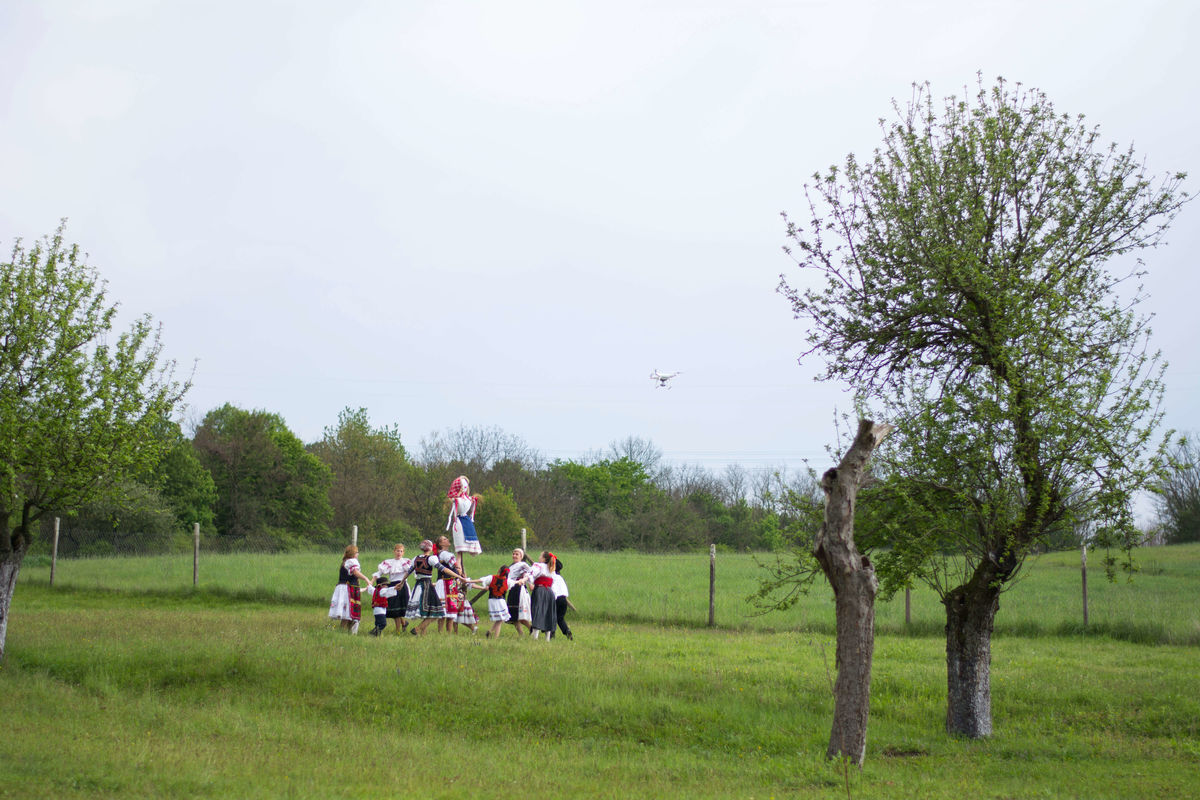 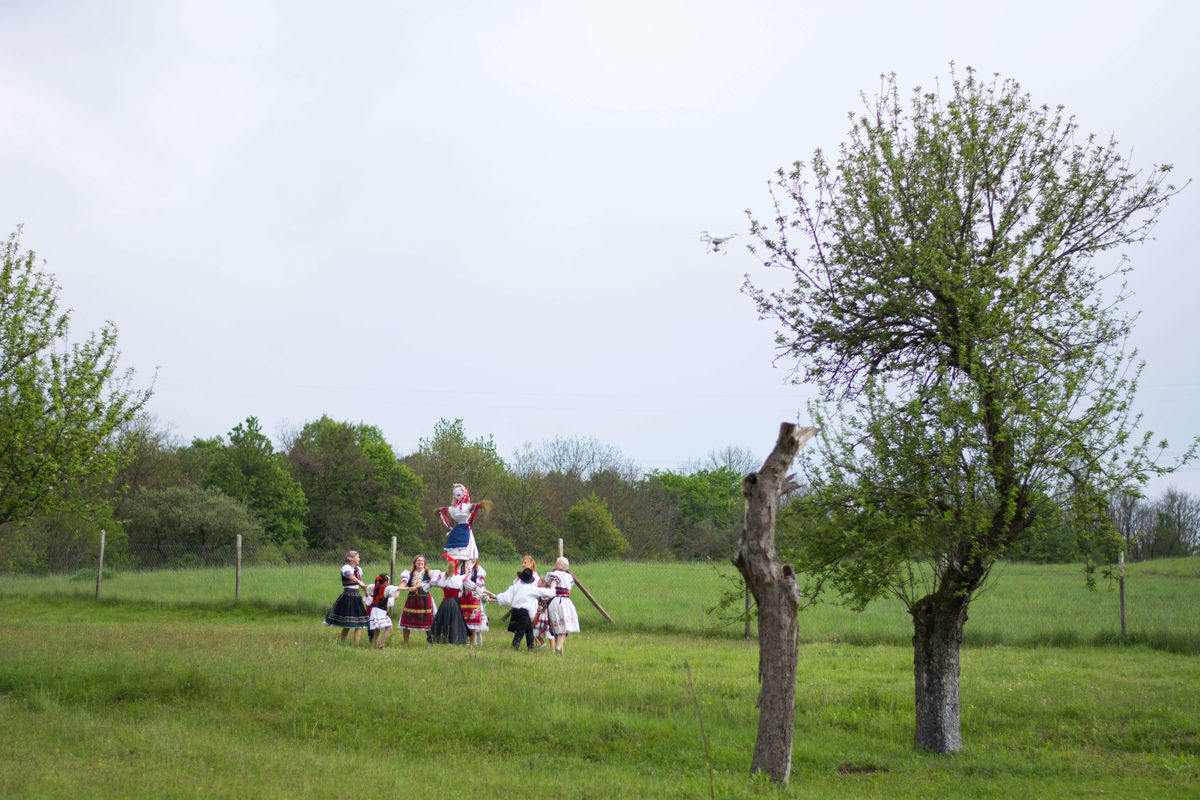 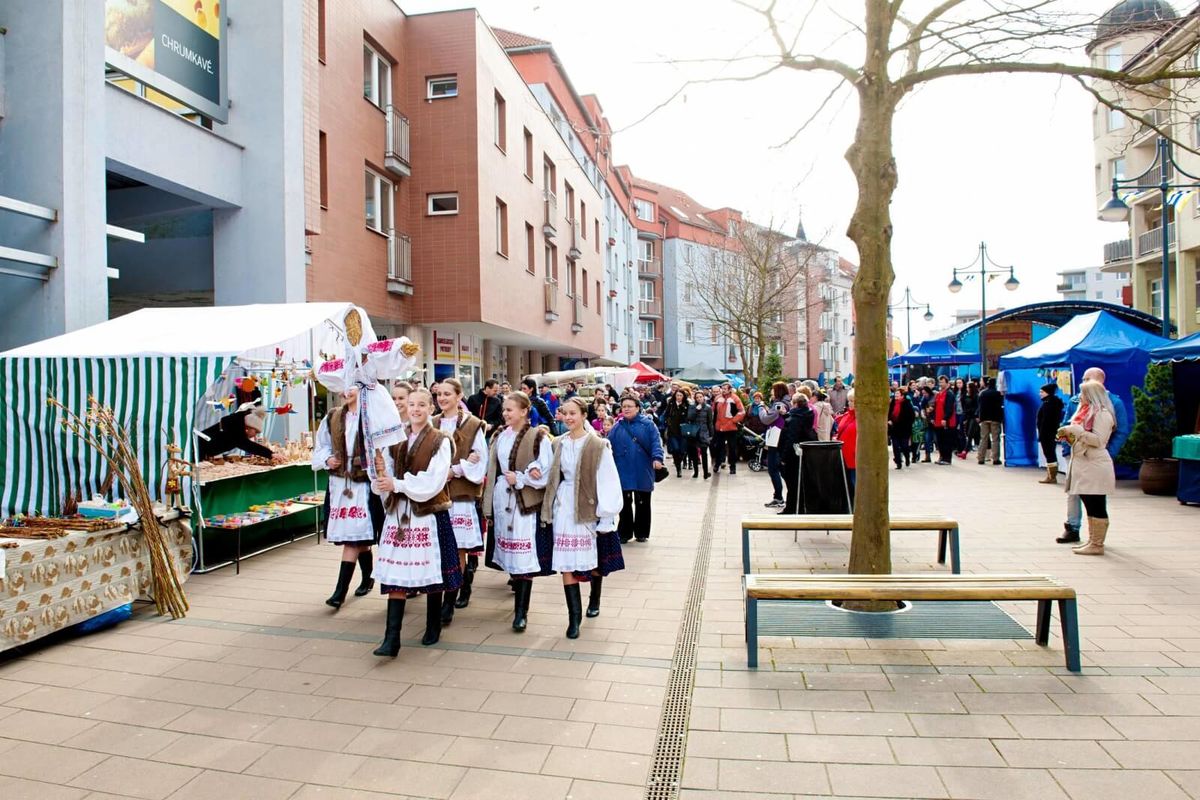 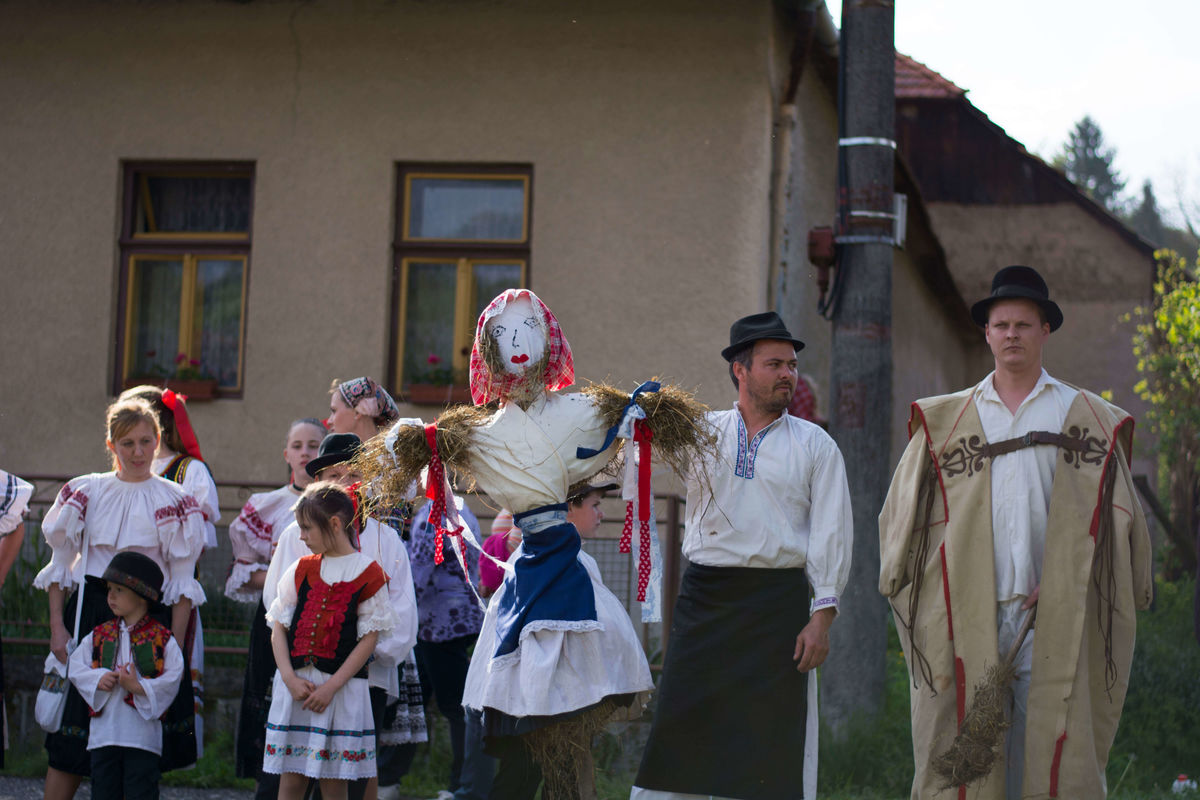 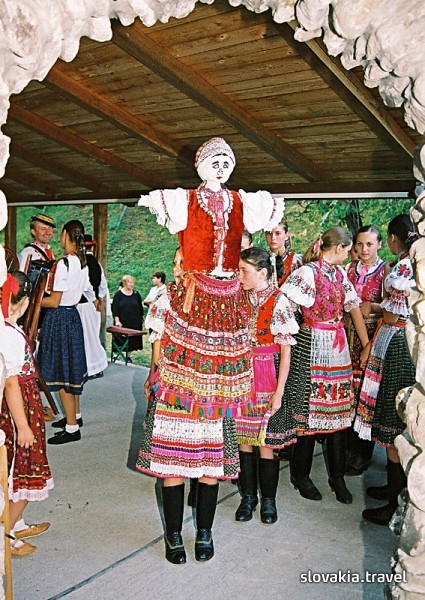 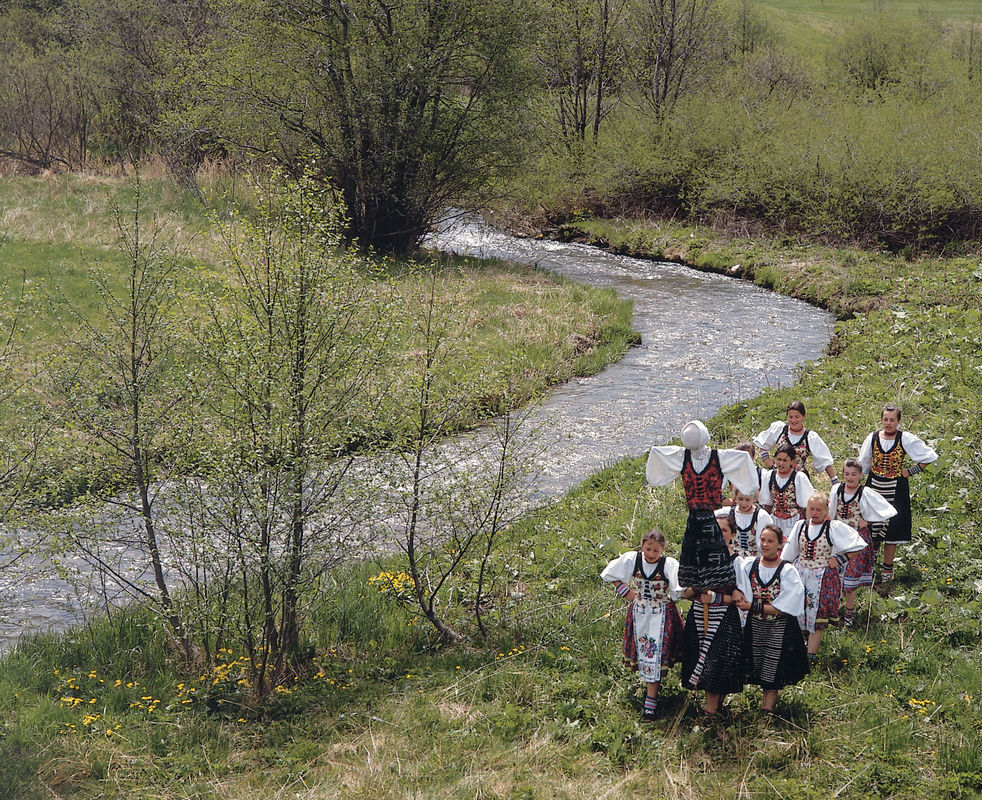 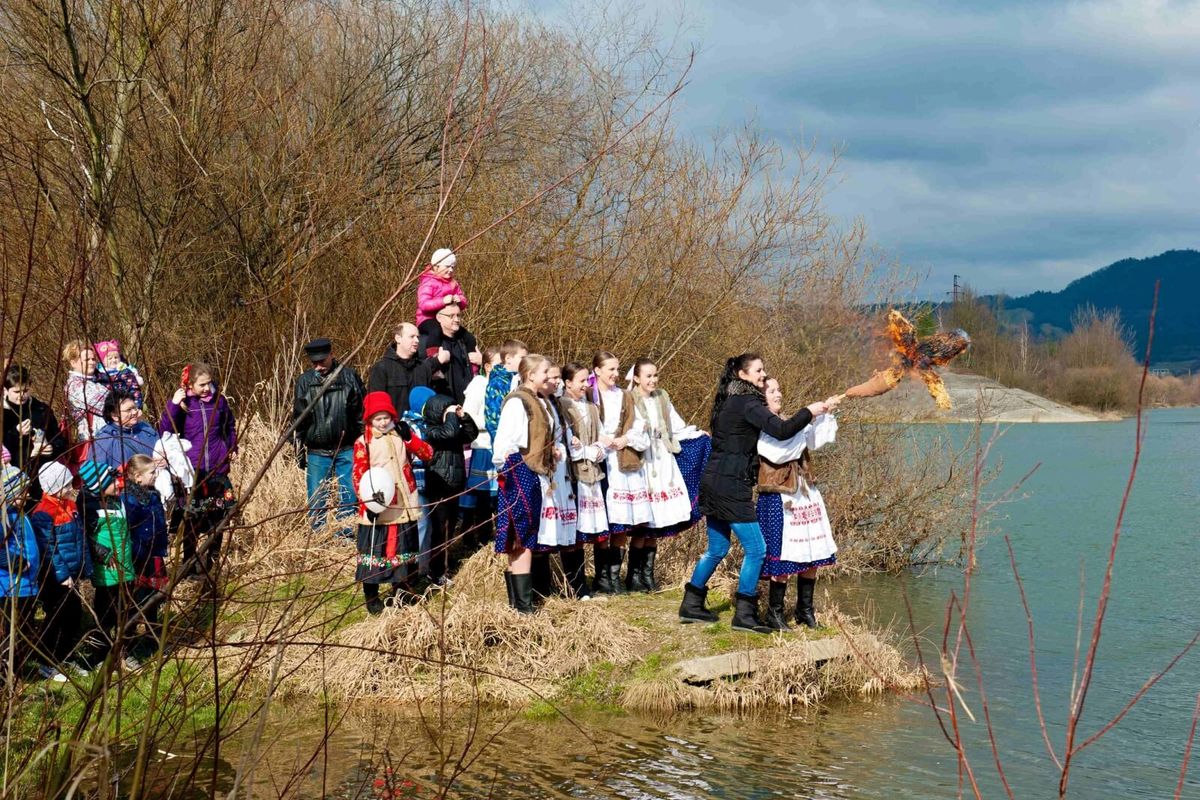 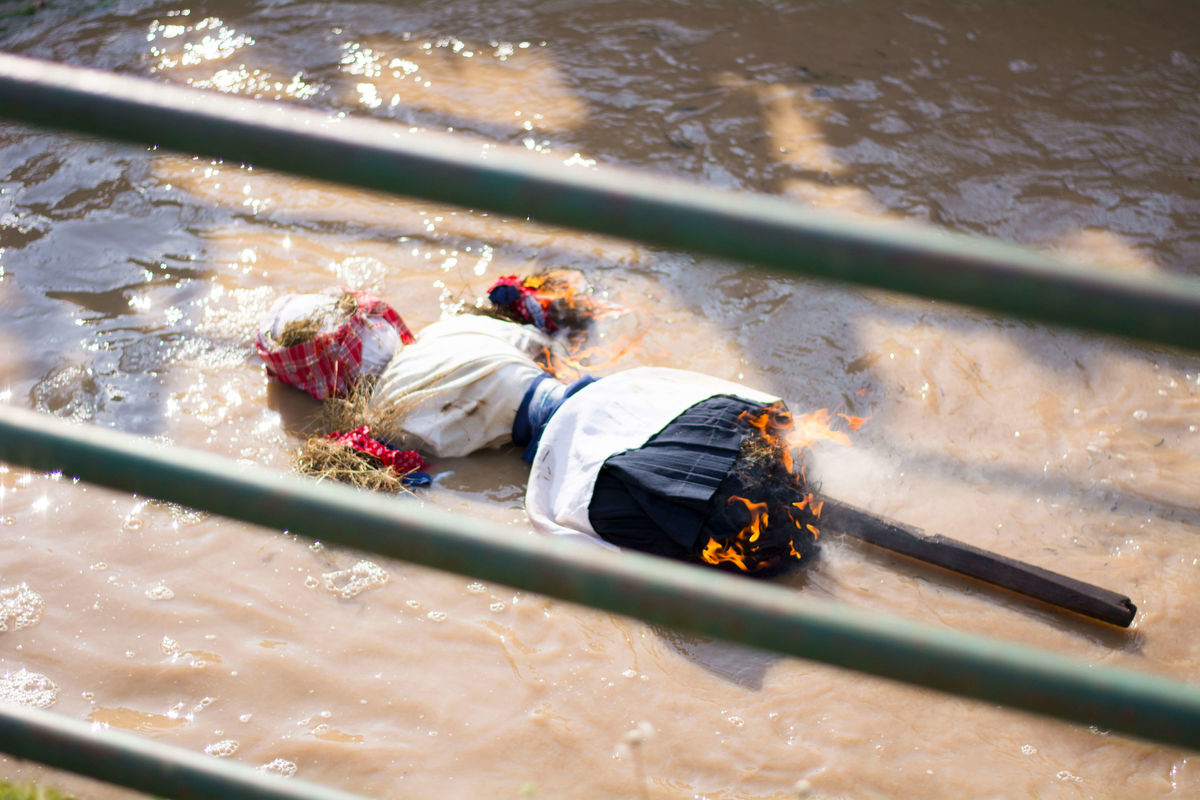