Western Slovakia's Ponitrie region boasts a number of historical and cultural monuments, with a Renaissance-style manor house in Brodzany, which also includes the Museum of A. S. Pushkin, ranging among the best-known sites.

The Renaissance manor house dates back to the 17th century. It was adapted in the Baroque and Romanticism styles in the 18th and 19th centuries, respectively.

It gradually became the centre of Russian art a culture in Slovakia. In the past, Pushkin's wife with her children enjoyed staying here, as the owner of the manor house Baron G. Friesenhof married her sister. Other Russian artists and authors of fiction also used to visit the place.

a) Literature from the Era of the Great Moravian Empire Up to the Period of Realism
b) Family Parlours of the Friesenhof and Oldenburg Families
c) Life and Works of A. S. Pushkin

The historical parlours are particularly distinctive for their historical furniture and original personal objects, as well as family albums and a varied collection of paintings. The walls are decorated with paintings that are the work of the Friesenhofs' daughter as well as other artists.

The life and works of A. S. Pushkin are in the forefront of a parlour that features portraits, drawings and books that are linked to the life of this classic Russian poet.

The manor's surroundings include a historical park with several busts of important Slovak and Russian writers made by Slovak sculptors. The museum's area also includes a family tomb of the original owners of the manor - the chapel of Friesenhof family.

Adults: From 1 €
Reduced admission fee: From 0,80 €
Complete pricelist to be clarified by service provider 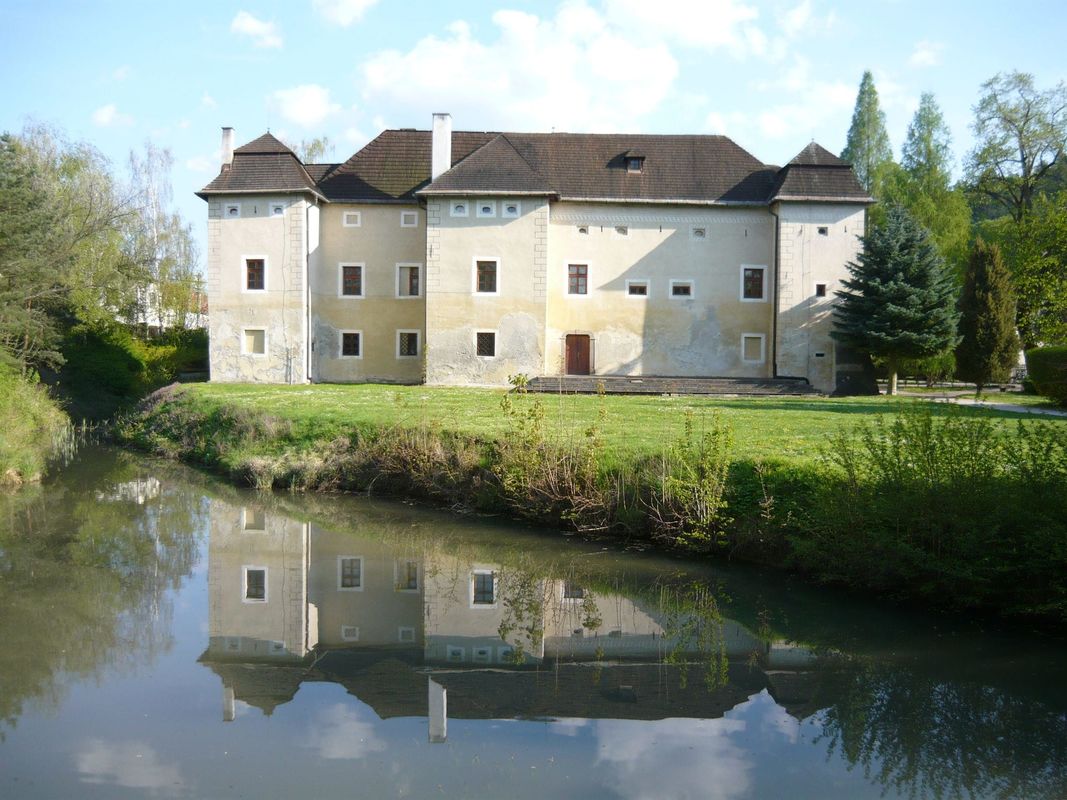 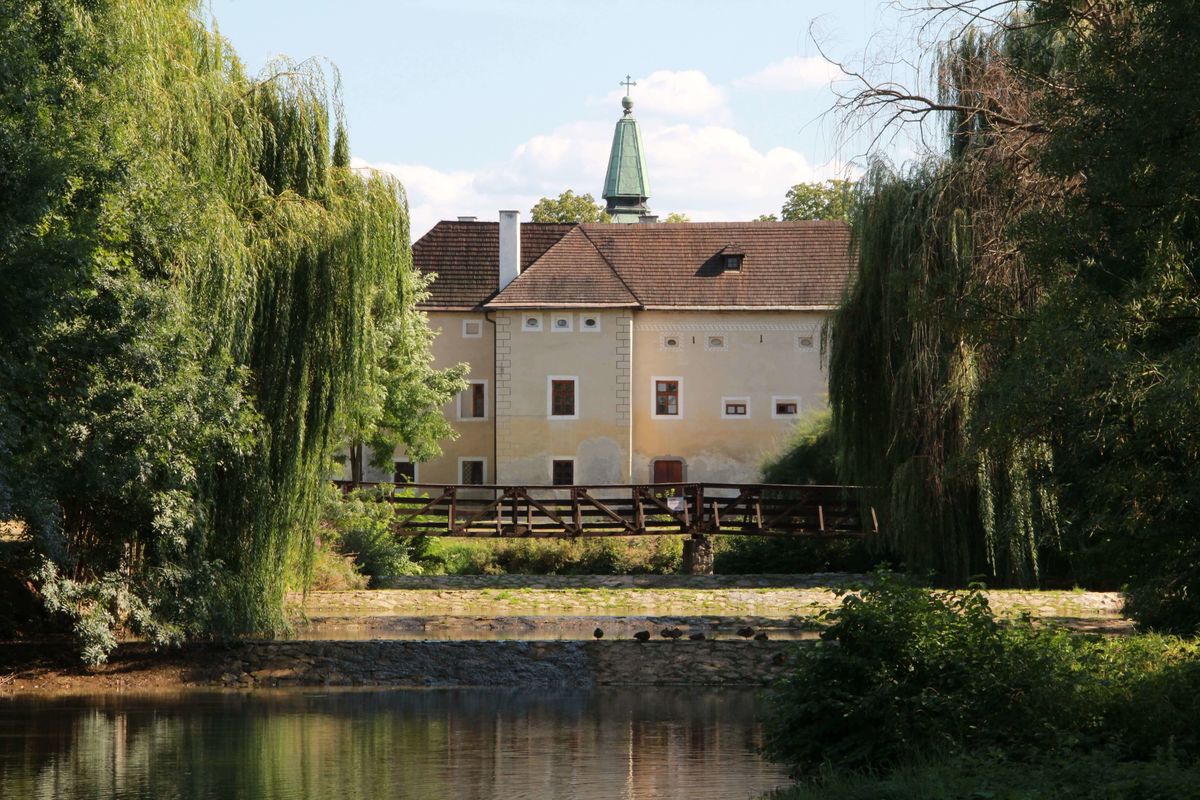 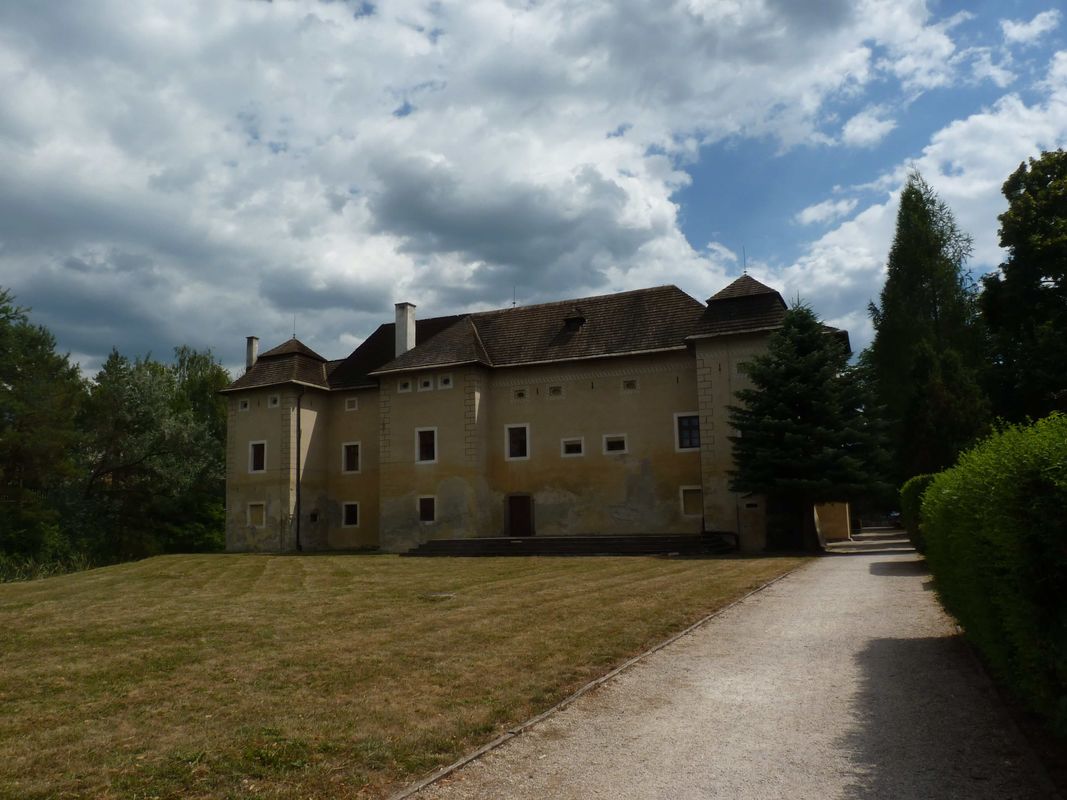 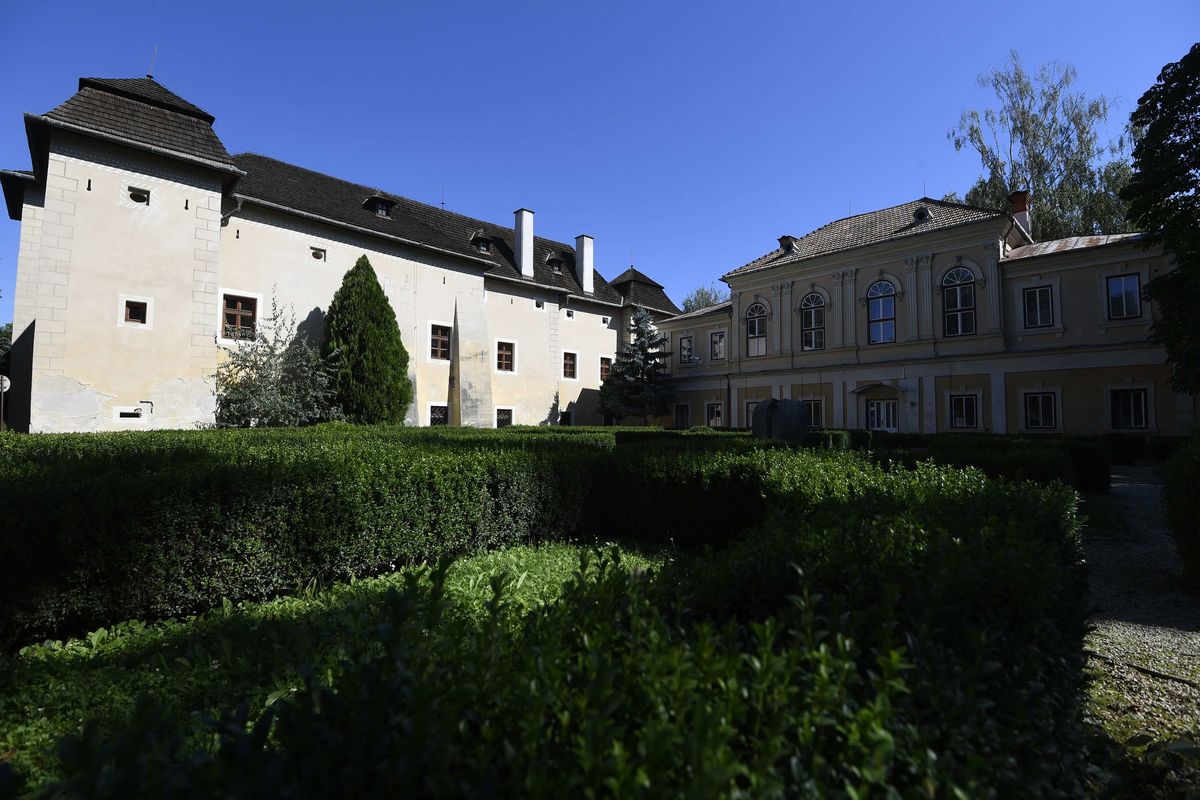 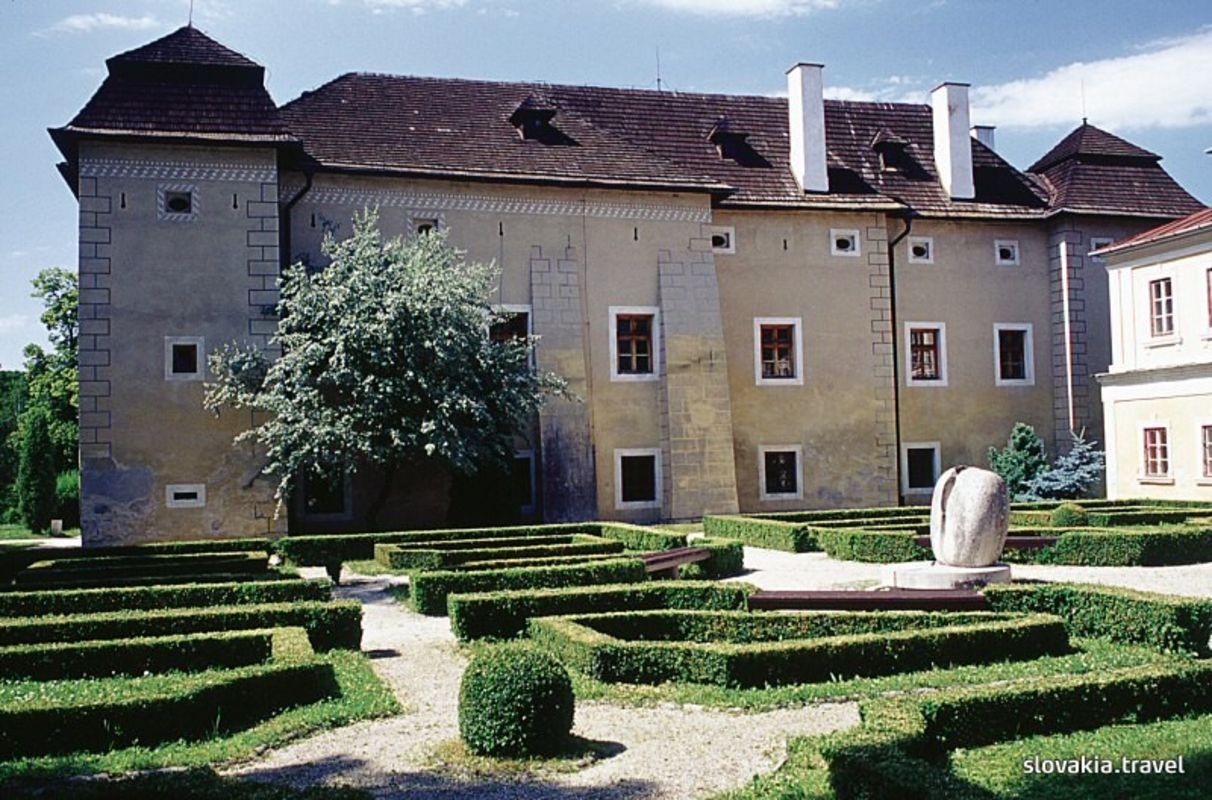