Bratislava Music Festival (BHS) is the most important and most prestigious music festival in Slovakia. It was first organized in 1964, and since 1973 it has been Slovakia's only member in the Brussels-based European Festival Association (EFA).

The event is organized by the Slovak Philharmonic as delegated by Slovakia's Culture Ministry. Internationally recognized sopranist Edita Gruberova is the honorary president of the festival.

BHS is a presentation of prominent Slovak and foreign music ensembles and soloists and Slovak music production. Within two weks around 25 symphonic and chamber concerts are held, including a number of Slovakia's and world's first-night performances of works by Slovak and foreign composers. The opera and ballet ensembles of the Slovak National Theatre present their opening-night performances during the festival.

The International Tribune of Young Interprets is part of the festival. It is organized by the Geneva-based European Broadcastng Union (EBU), held under the auspices of UNESCO and the International Music Council (IMC) in co-operation with the Slovak Radio.
Since 2003 this event has been called NEW TALENT – SPP Foundation Award. 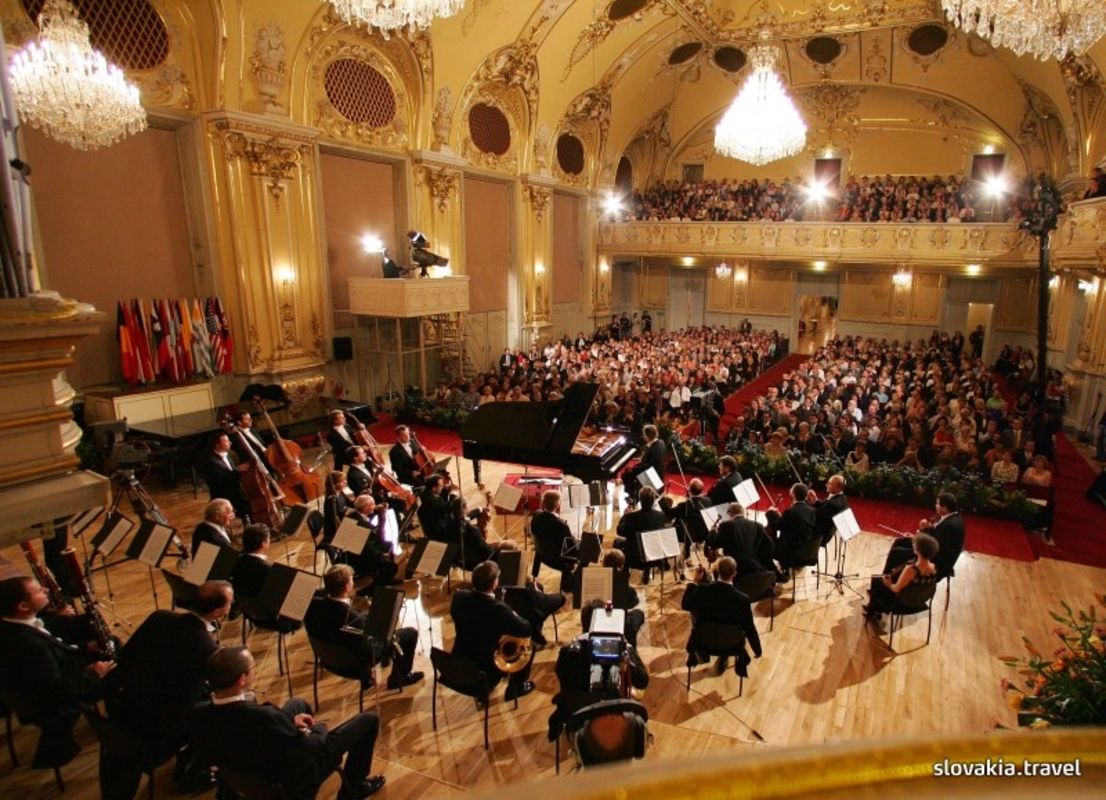