The international jazz festival BJD is one of the greatest events of this kind in central Europe. It regularly welcomes the best-known jazz stars.

BJD have been held every year since 1975 in the cultural centre PKO in the second half of October. It was created by Peter Lipa, the most prominent personality of Slovak jazz.

The jazz lovers could hear every stream that enriches jazz, from free jazz, through jazz rock, jazz funk, fusion and many other streams presented by bigbands, chamber ensembles and soloists. 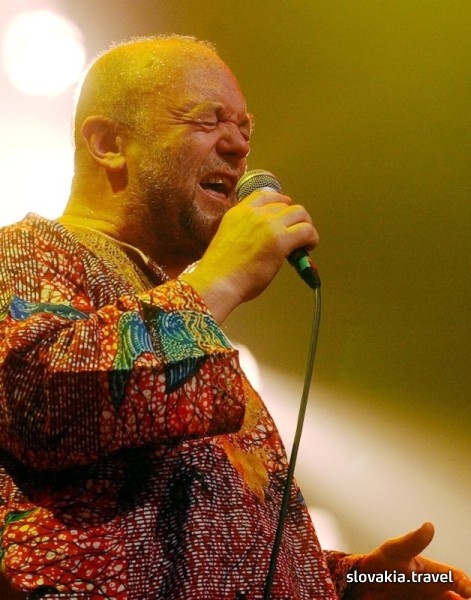