The beer route of the capital as a city beer route, represents a blend of various beer flavours, which contributes to the character of the beer culture in Bratislava. Several interesting breweries are located in the city.

Hostinec „Múzejný pivovar“ - the "Museums Brewery" Guesthouse is interesting not only by its own freshly brewed beer, but also by its specific atmosphere. It is possible to savour at least 4 kinds of beer here, as well as seasonal specials. The interior of the pub is hand painted and furnished according to the style of a pub from the 20´s of the 20th century. Among other things, the museum displays a collection of exhibits from old stores and marketplaces, which takes us to the period some hundred years ago.

Starosloviensky pivovar - the "Old Slovenian Brewery", also called the Restaurant Brewery is relatively young. It was created in order to produce quality homemade beer. It offers not only tasting beer specials, but also delicious Slovak cuisine. All Slovak specialties that come to mind and tongue, and all from domestic products are cooked here!
The newly established branch of Urban House offers cosy seating with beers from all over Europe, of which, the manager Tomáš, tells true stories of their appearance and spreading of particular brands. In addition to "liquid bread", you can taste wine, and drink high quality coffee from around the world, prepared in a variety of alternative ways. With all this, you can munch tasty snacks in the form of bio-cookies and home-made salty snacks together with a selection of excellent music and the possibility of reading books.

The Richtár Jakub - Mayor Jacob - Brewery boasts several awards. It was founded as the first among all microbreweries in Bratislava and it has won first place in the competition the Traditional Guesthouse of the Year three times. It is characterised by the widest selection of Slovak and Czech craft tapped beers. It presents the hard work of Czech and Slovak brewers. You will feel comfortable inside the pub thanks to a collection of brewery artefacts.
The name of Bratislavský meštiansky pivovar - Bratislava Burghess Brewery suggests that in the brewing of beer and food preparation, it will continue traditional Pressburg recipes. Its premises has a summer terrace suitable for sitting with a beer during the long warm evenings. It is possible to enjoy dinner with seasonal ingredients and wash it down with a pale lager or Bratislavský bubák -"Bratislava bugaboo" (both graded 12) from domestic production.
In addition to these places you can enjoy craft beer in the following pubs and breweries: Novomestský pivovar, Patrónsky pivovar, Dunajský pivovar, craft beer pub Le Šenk. 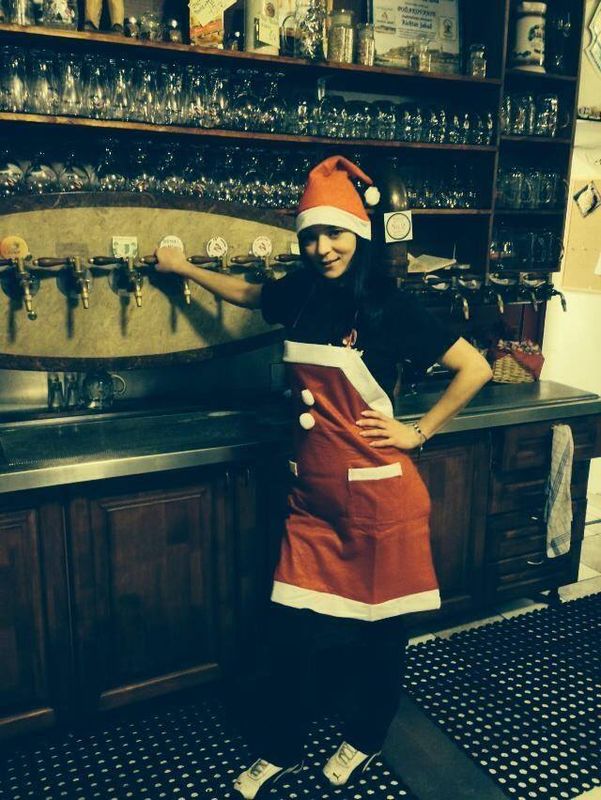 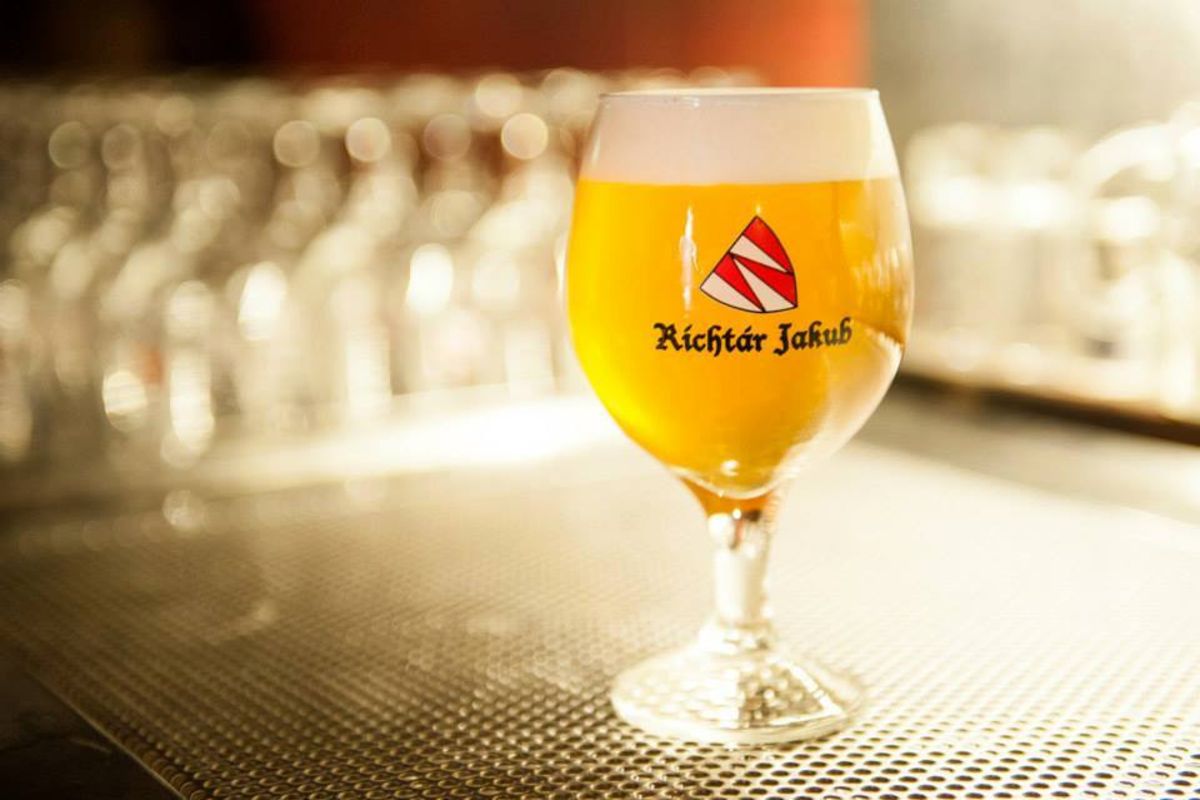 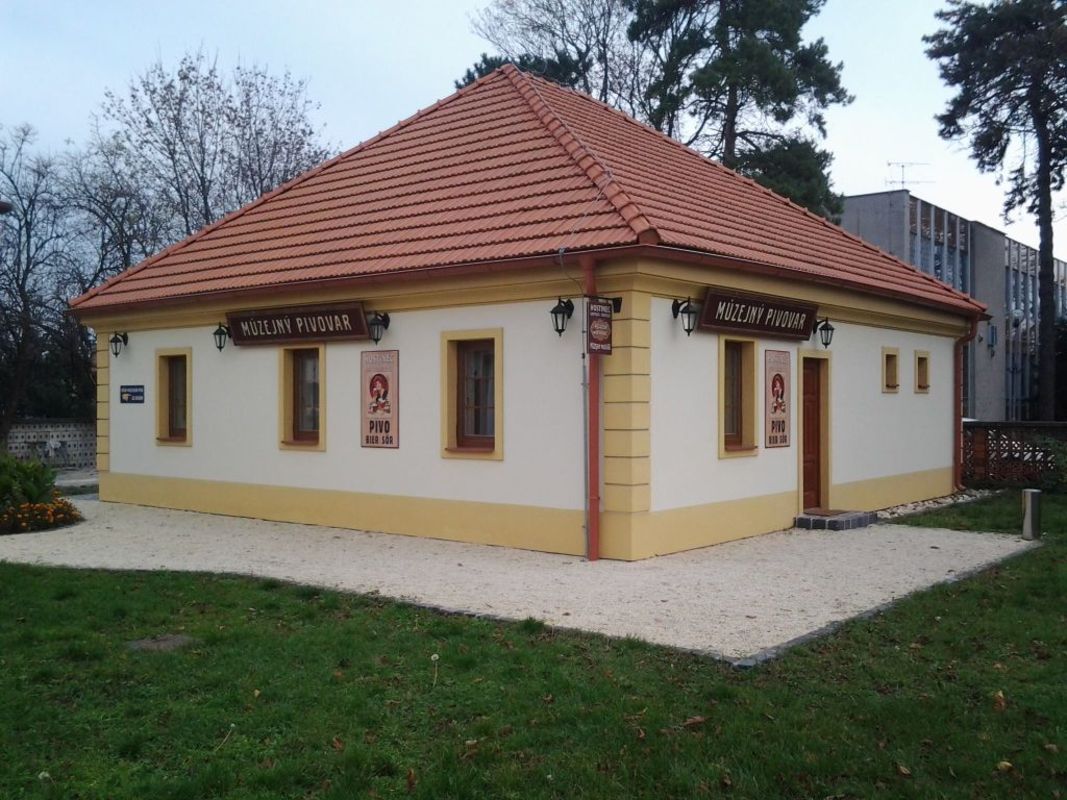 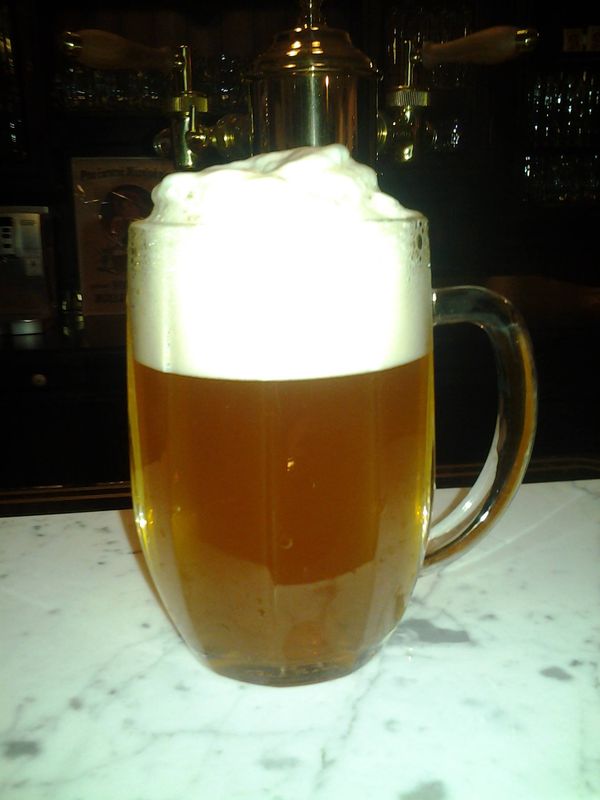