Botanical garden of University of P. J. Šafárik in Košice – the eastern metropolis – is the largest in Slovakia.

The Botanical garden of Košice spreads at the foothills next to the northern edge of the city on an area of 30 hectares. It is open to public since 1950. It contains in total 4,000 plant species, hence it is one of the most important in central Europe.

Its collection of about 1,200 cactuses, allegedly the largest in what was once territory of Czechoslovakia, is particularly valuable. Its exhibition of wonderful orchids, insectivores and subtropical flora in greenhouses on the area of 1,742 m2 is also worth seeing.

The Botanical garden of Košice holds the statute of the Protected Area since August 2002. The staff of the Garden cares after, among other things, 14 protected species from eastern Slovakia including eight critically endangered plant species. 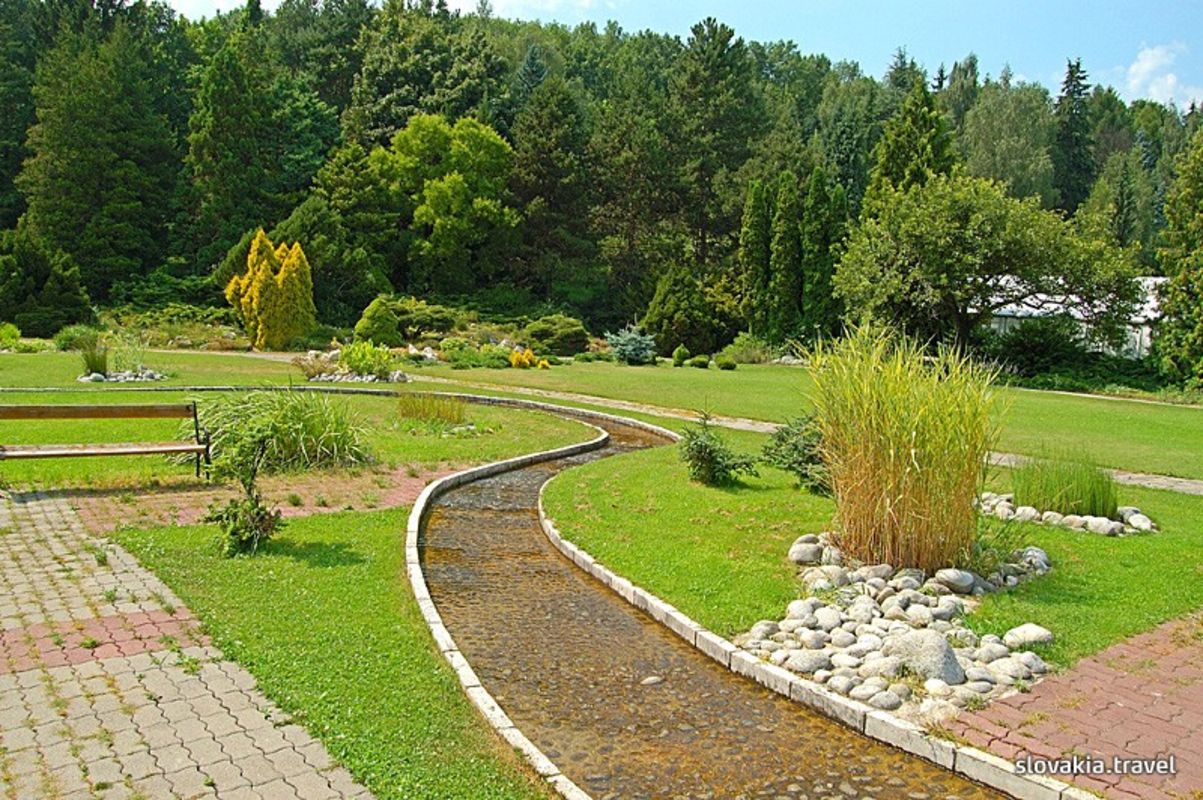