The Botanical Garden of Comenius University in Bratislava was the first of its kind opened in Slovakia. It is one of the favourite places of relaxation for inhabitants and visitors of our Capital.

The Botanical Garden was founded at the beginning of the 1940s, but its history goes further back in time than that. Bratislava boasted of a similar garden as early as 1653, when Archbishop Lippay had the park of the archbishops' summer palace adapted into a garden that would serve science and public. It was the first of its kind in the Kingdom of Hungary.

The present-day botanical garden, which is located in Bratislava's borough of Karlova Ves near the Danube, covers an area of approximately 7.5 hectares. The garden is the home of around 5,000 plant species, especially from exotic areas. Its most beautiful parts include a rose garden that covers half a hectare and features, most importantly, up to 150 hybrid rose varieties. Greenhouses display tropical and subtropical plants, cactuses, succulent plants, palm trees, fern plants, flora from Australia and scores of other exotic plants. 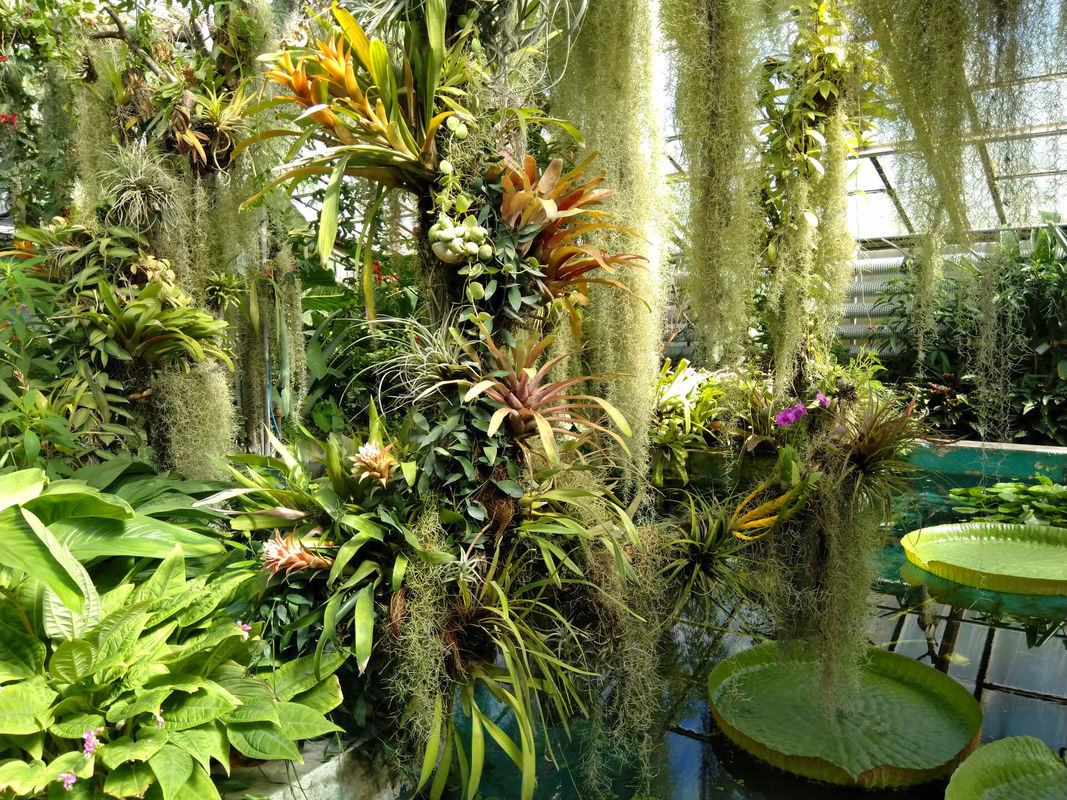 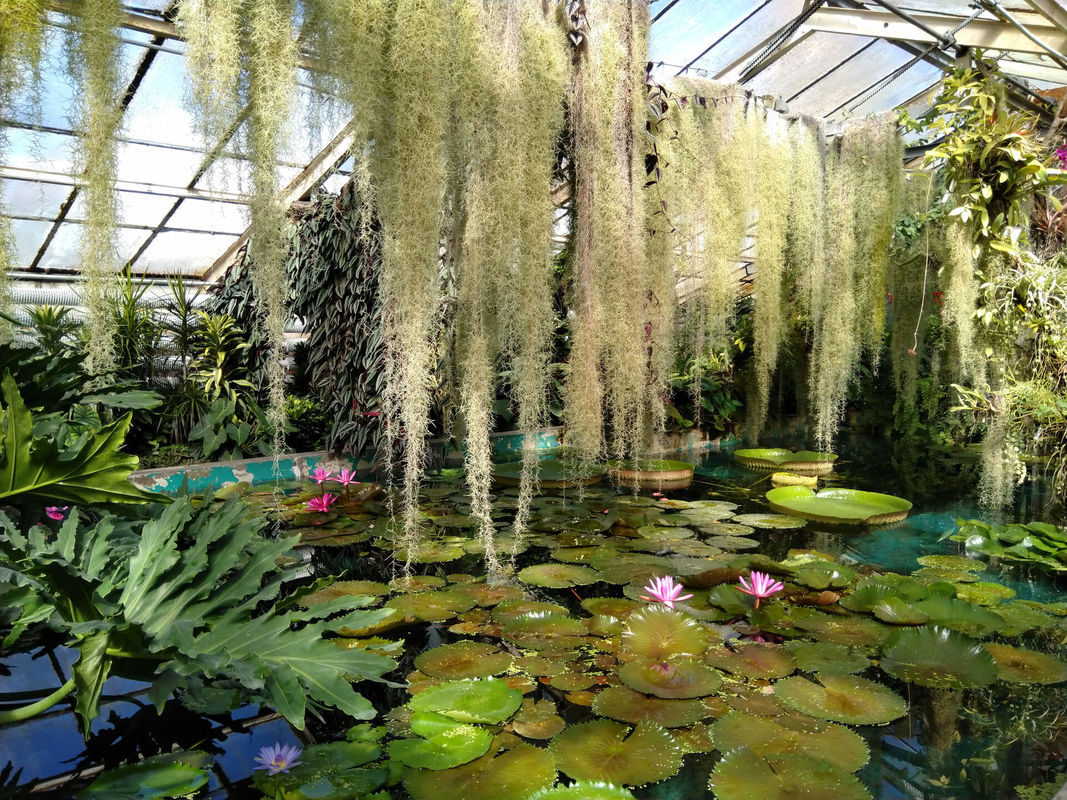 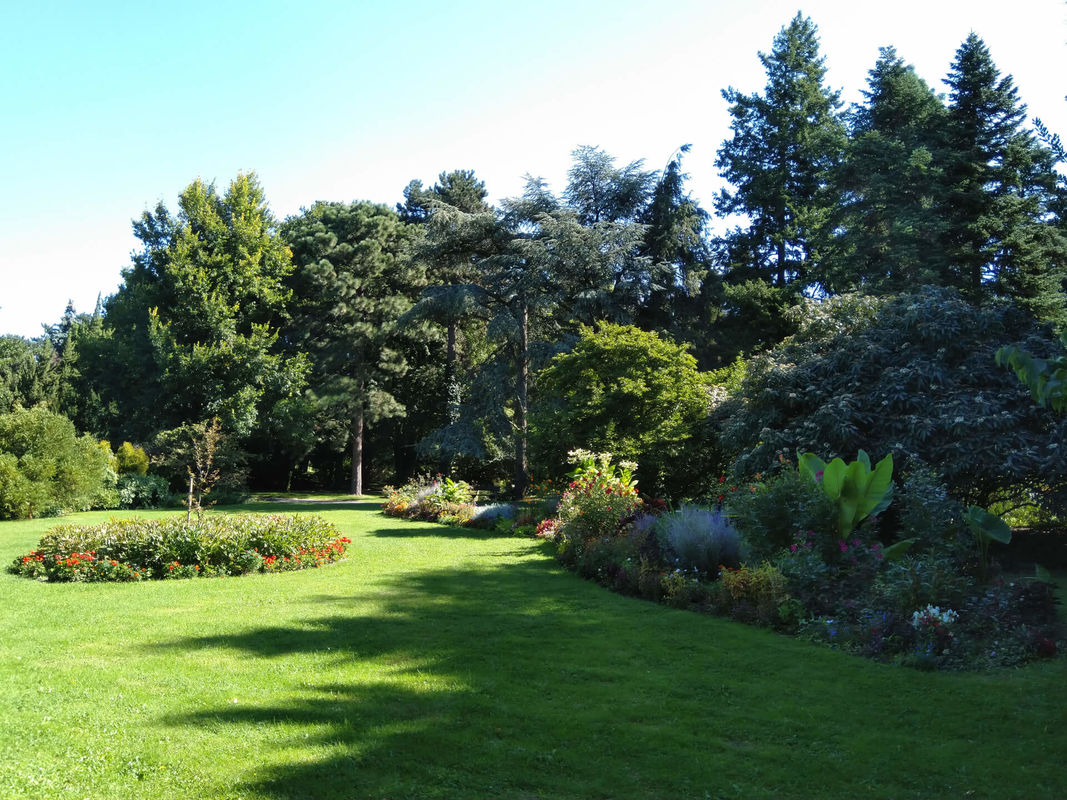 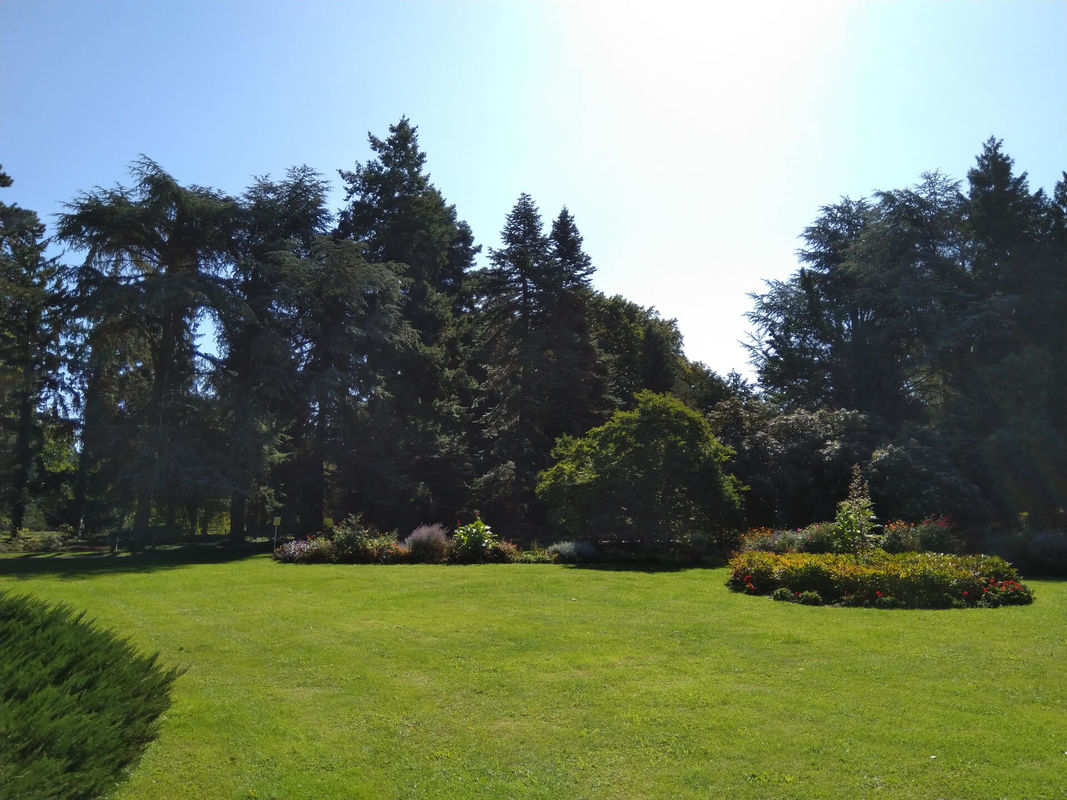 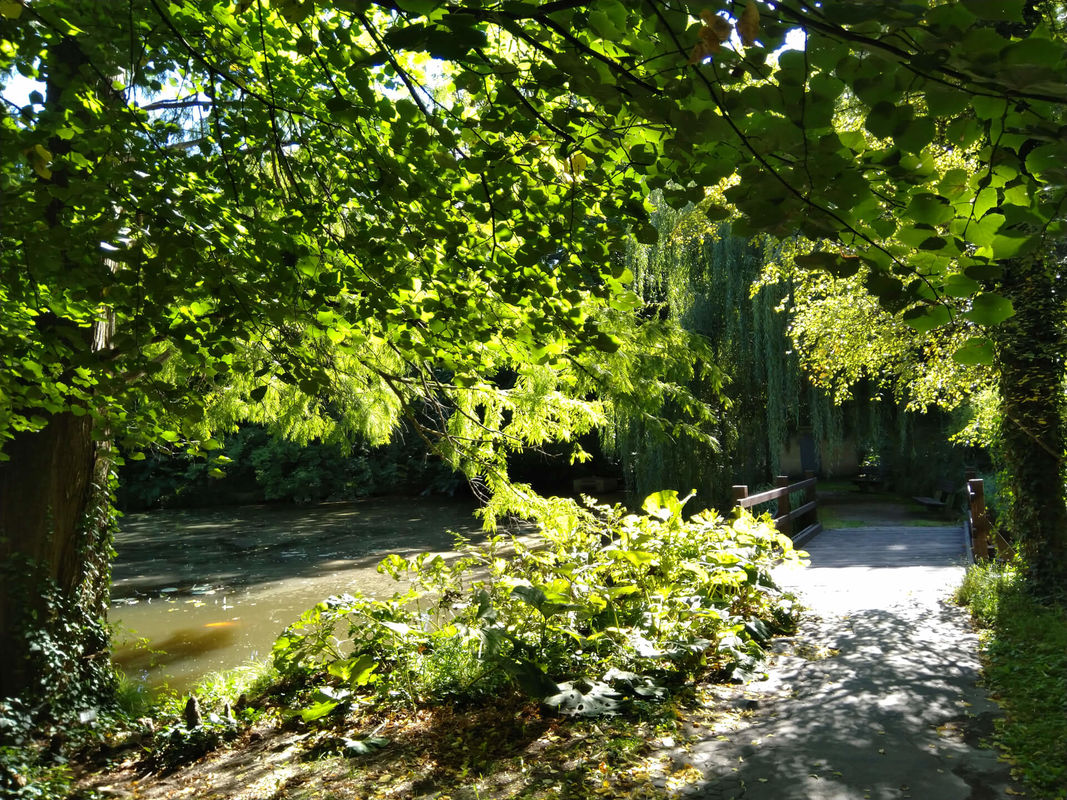 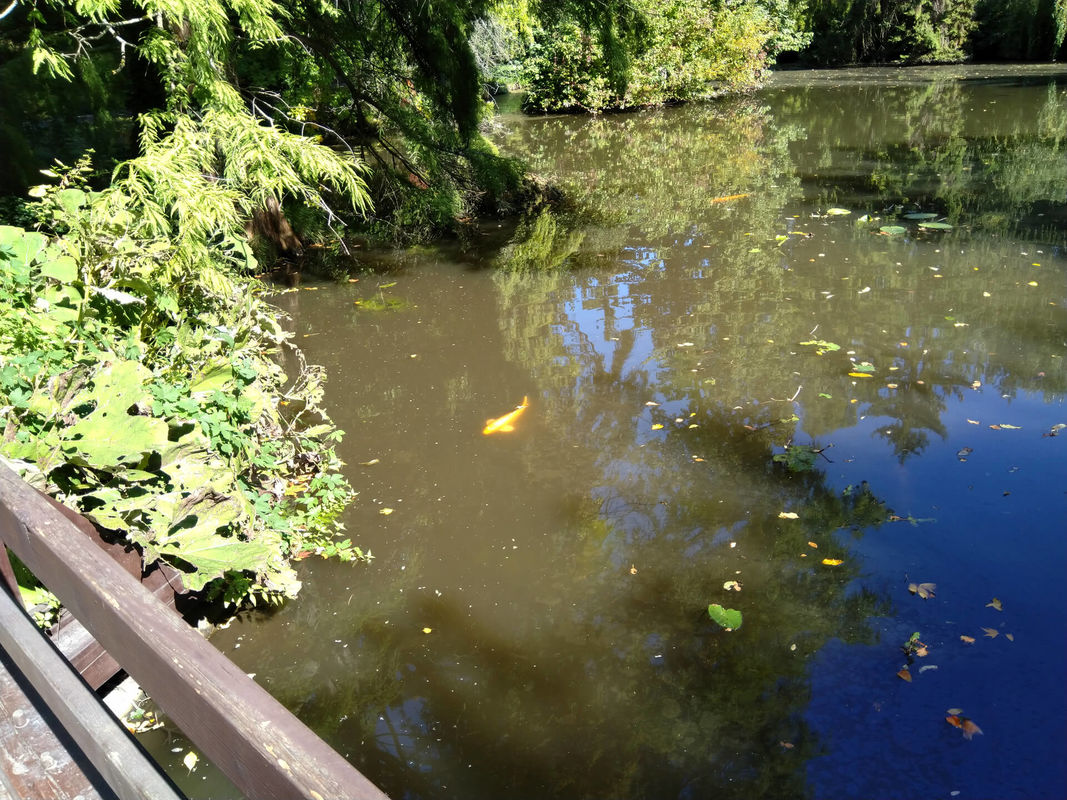 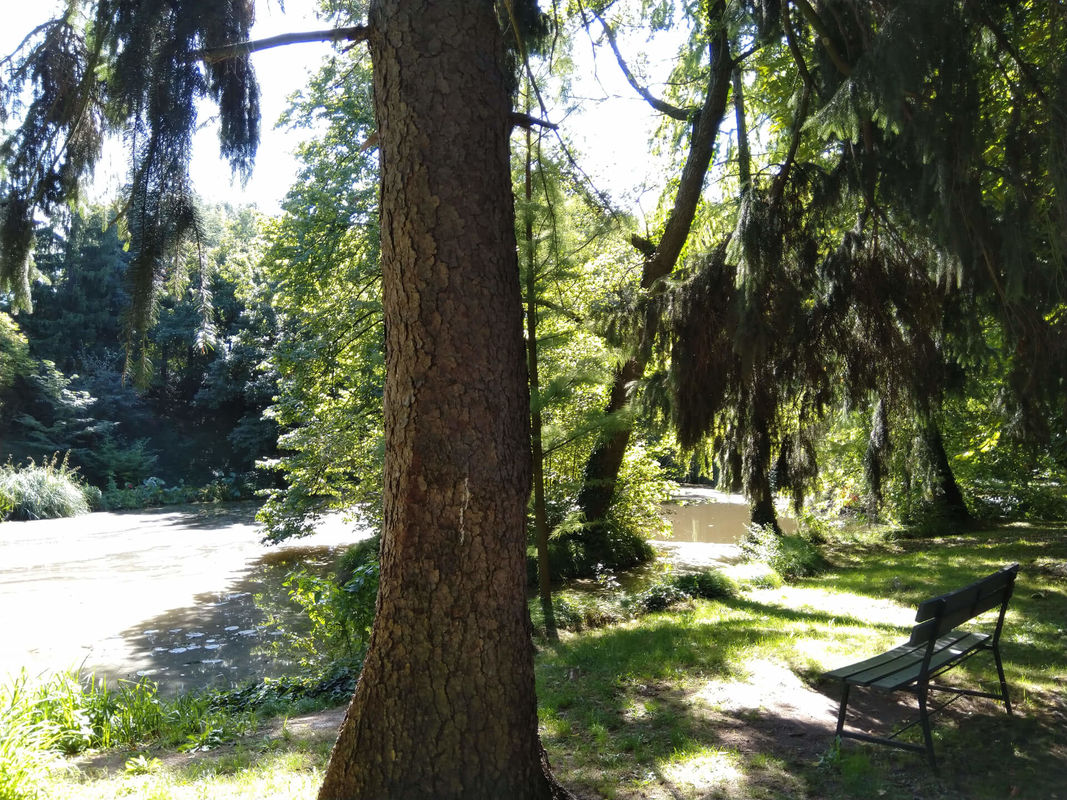 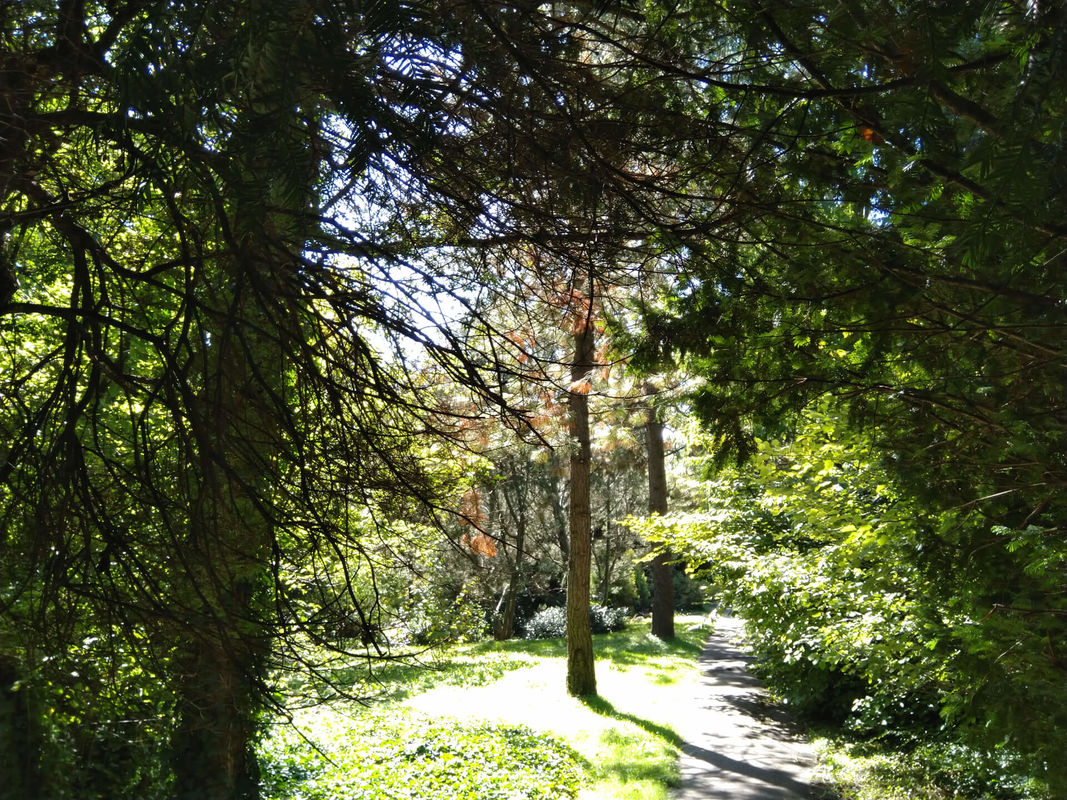 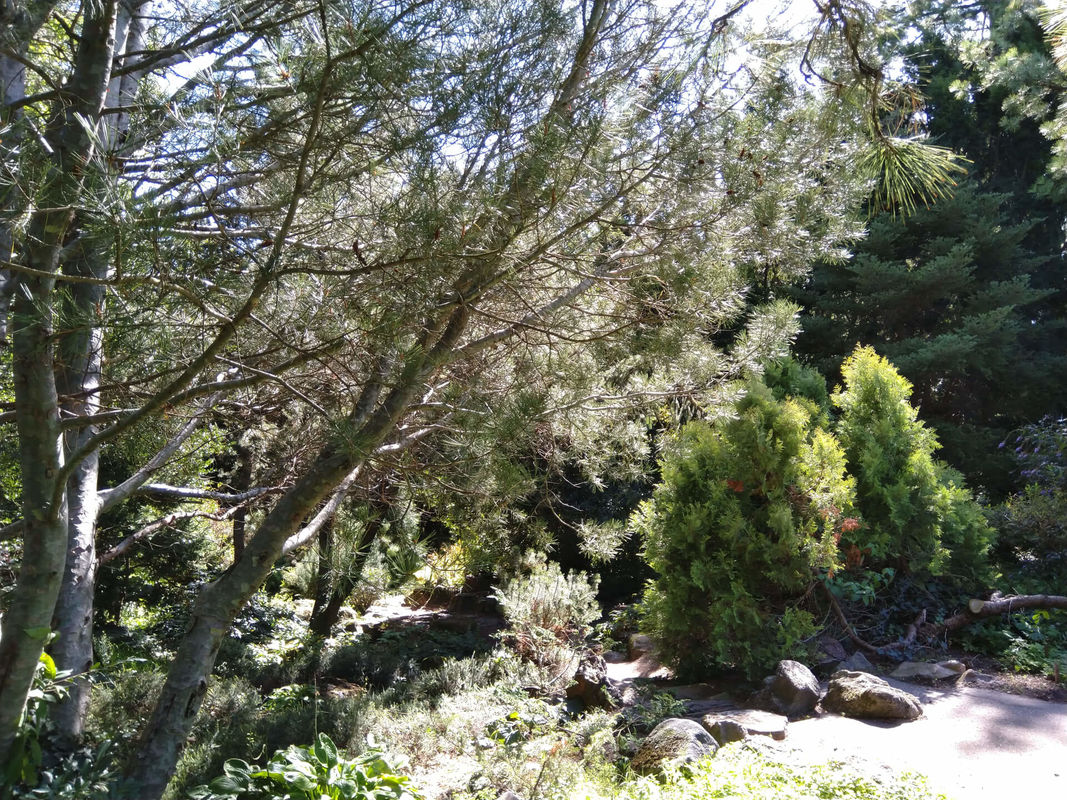 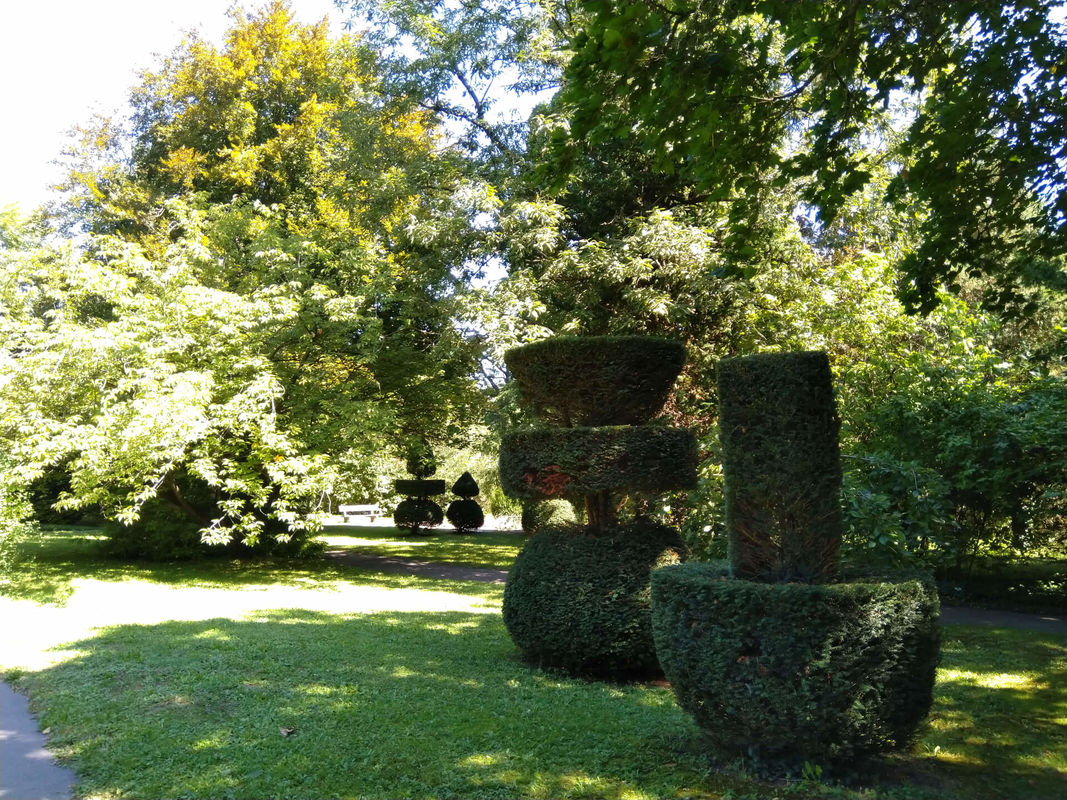 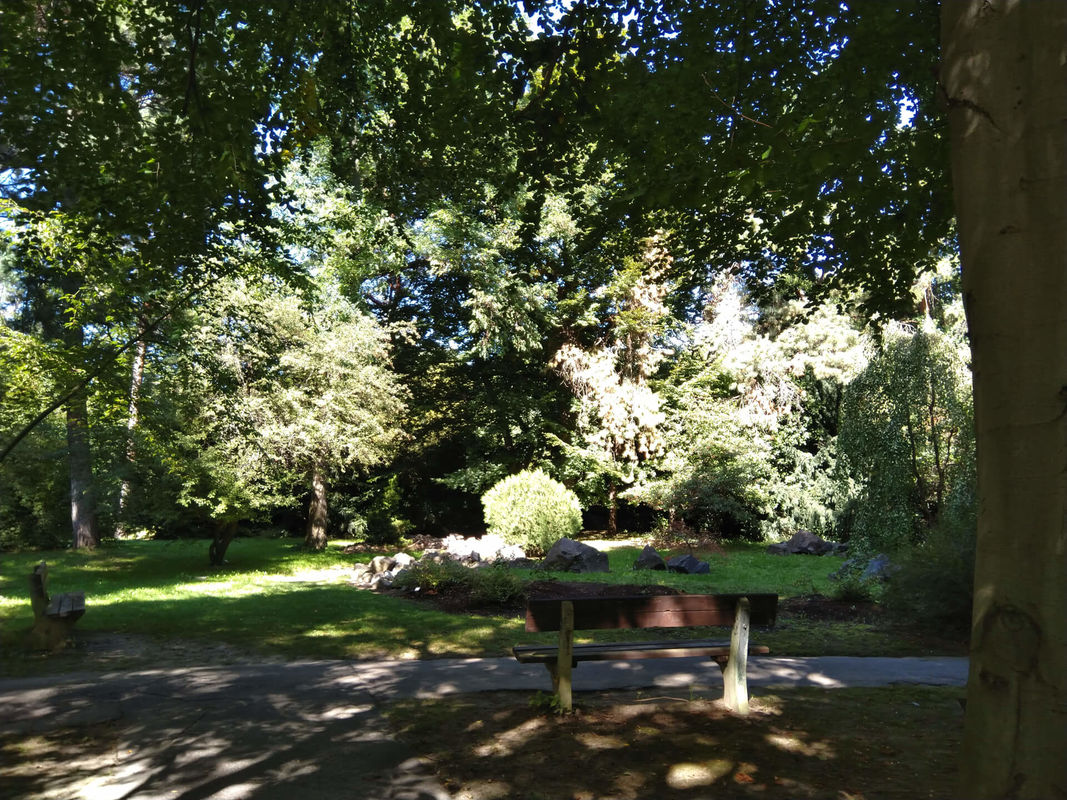 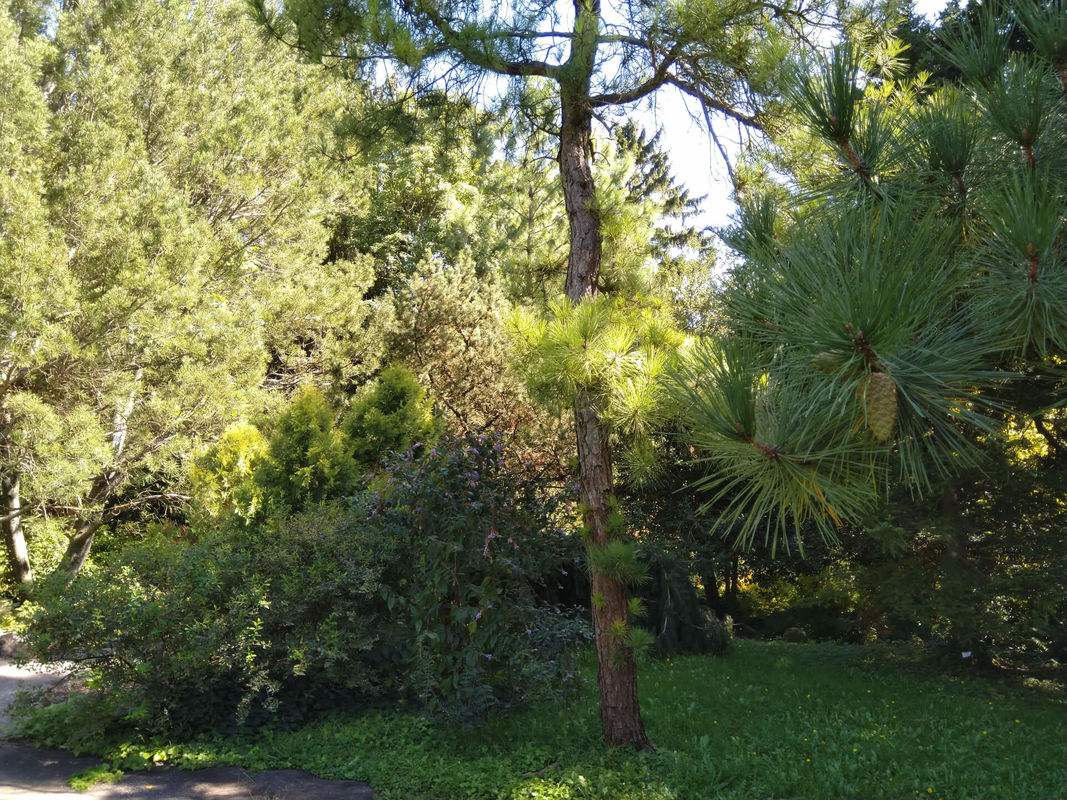 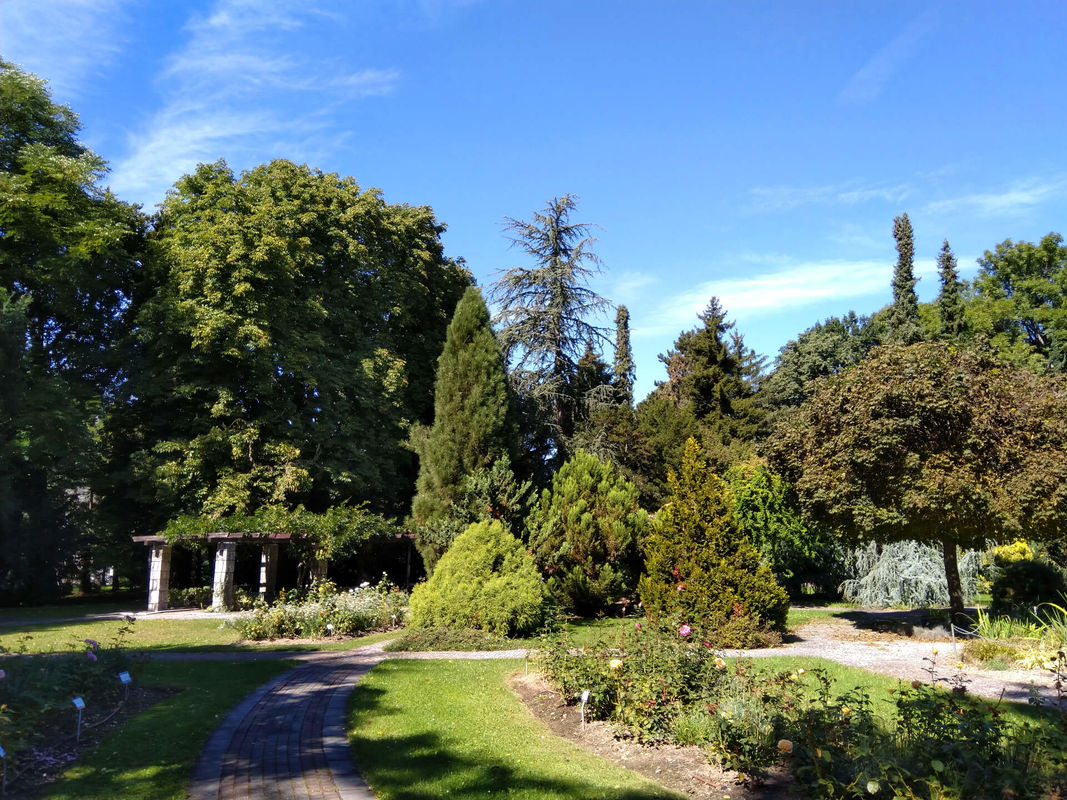 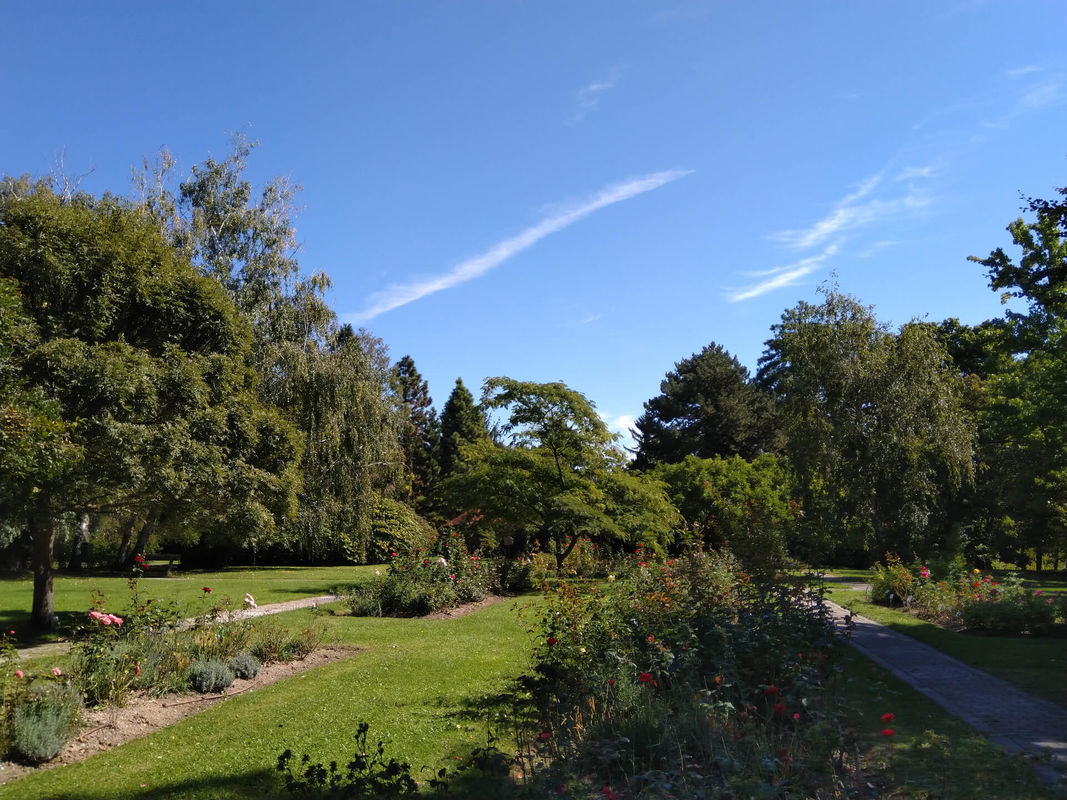 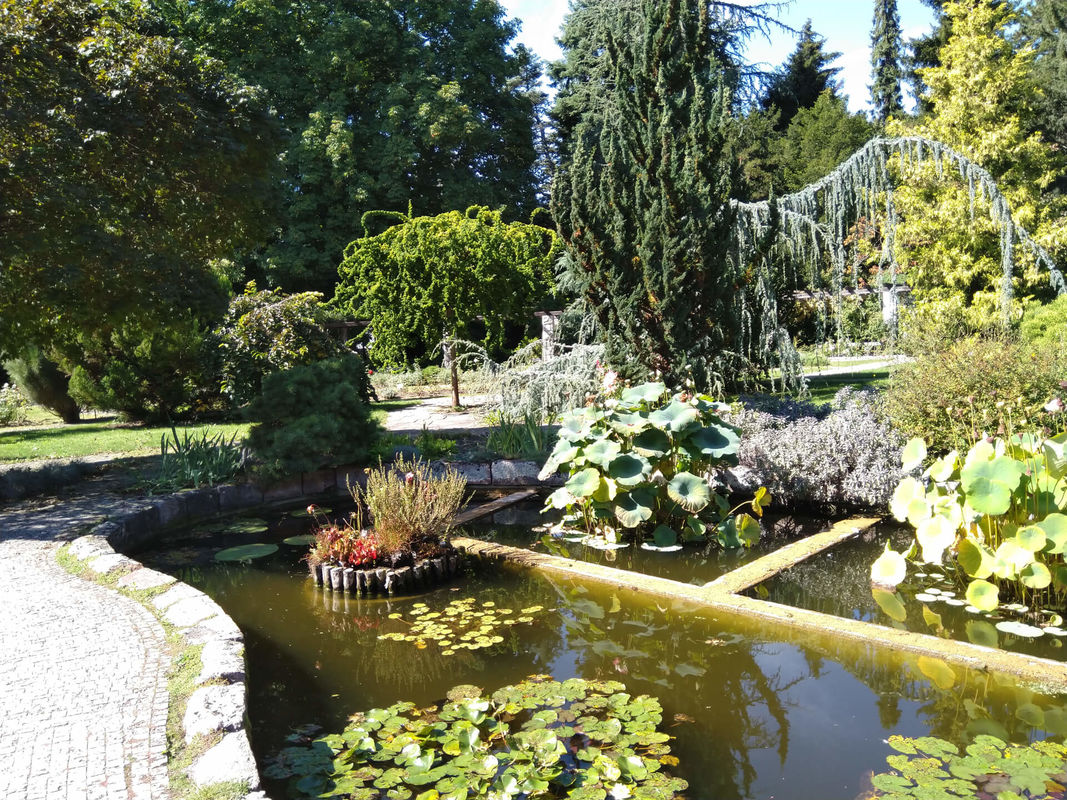 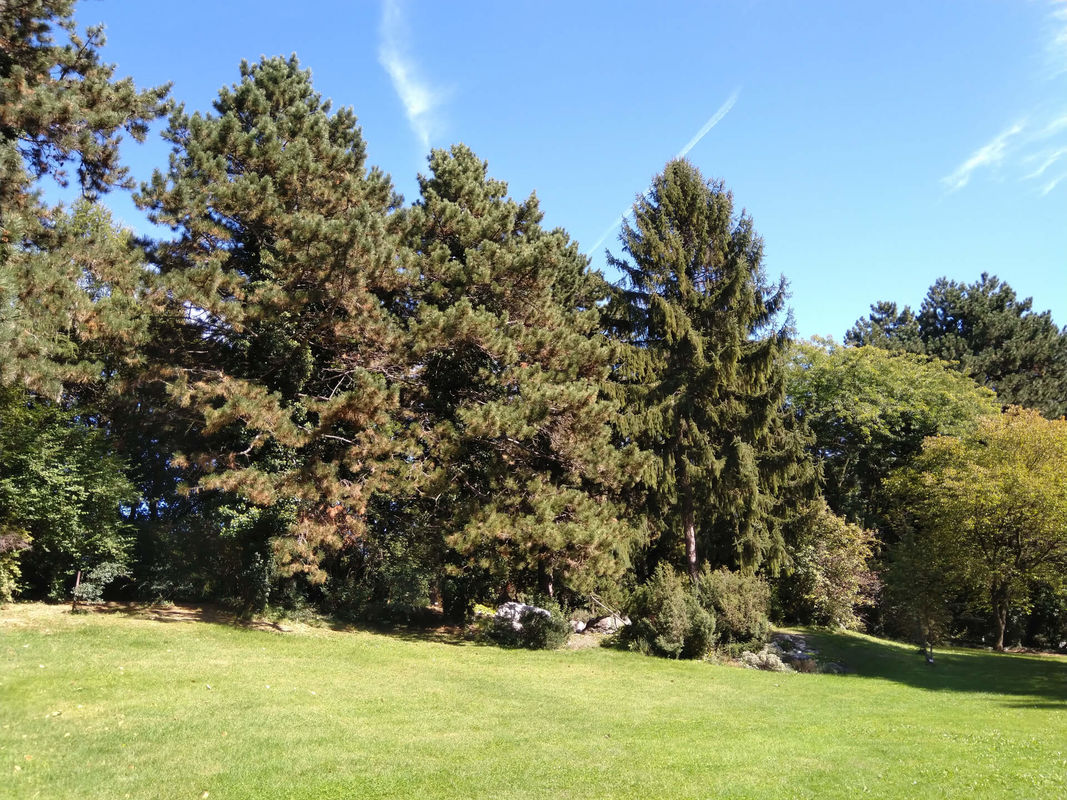