Even such a seemingly scary topic can be a way of learning about the traditional culture of one's own nation and uncovering its moral legacy. Interactive exhibition in Bratislava's BIBIANA, inspired by a book by Katarína Nádaská with Ján Michálek and illustrator Svetozár Košický: Devils, witches and other monsters, represents a return to the scary figures from Slovak fairytales and fables as a contrast to the Halloween monsters.

The visitors of the historical centre of capital city will meet a Snake – the good guardian of the home, a Nightmare and evil elf Hobgoblin, the mill is inhabited by a waterman and water Nymphs and in the underworld a gang of devils is sitting around a fire with Devil's goulash in the pot. In BIBIANA, children can sit on a dragon, meet the light bearers, as well as the witch Grgulitsa and under the floor they can watch the industrious and tenacious dwarfs. 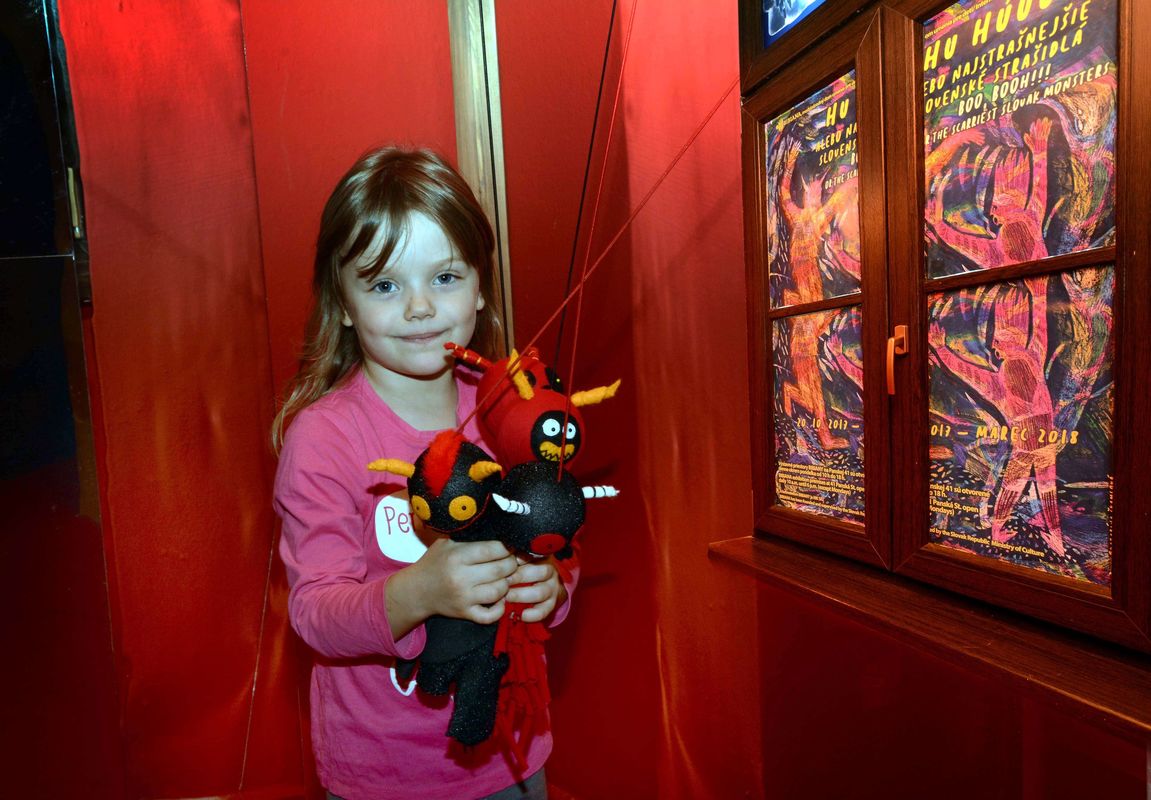 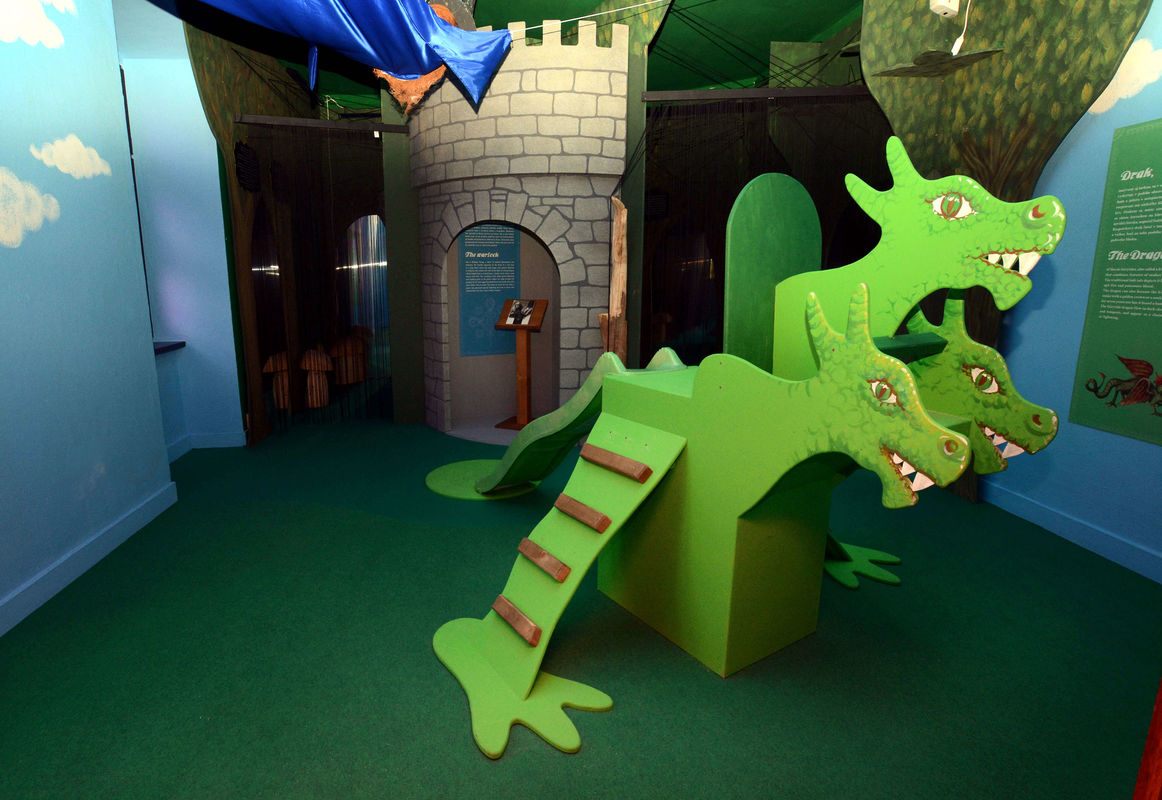 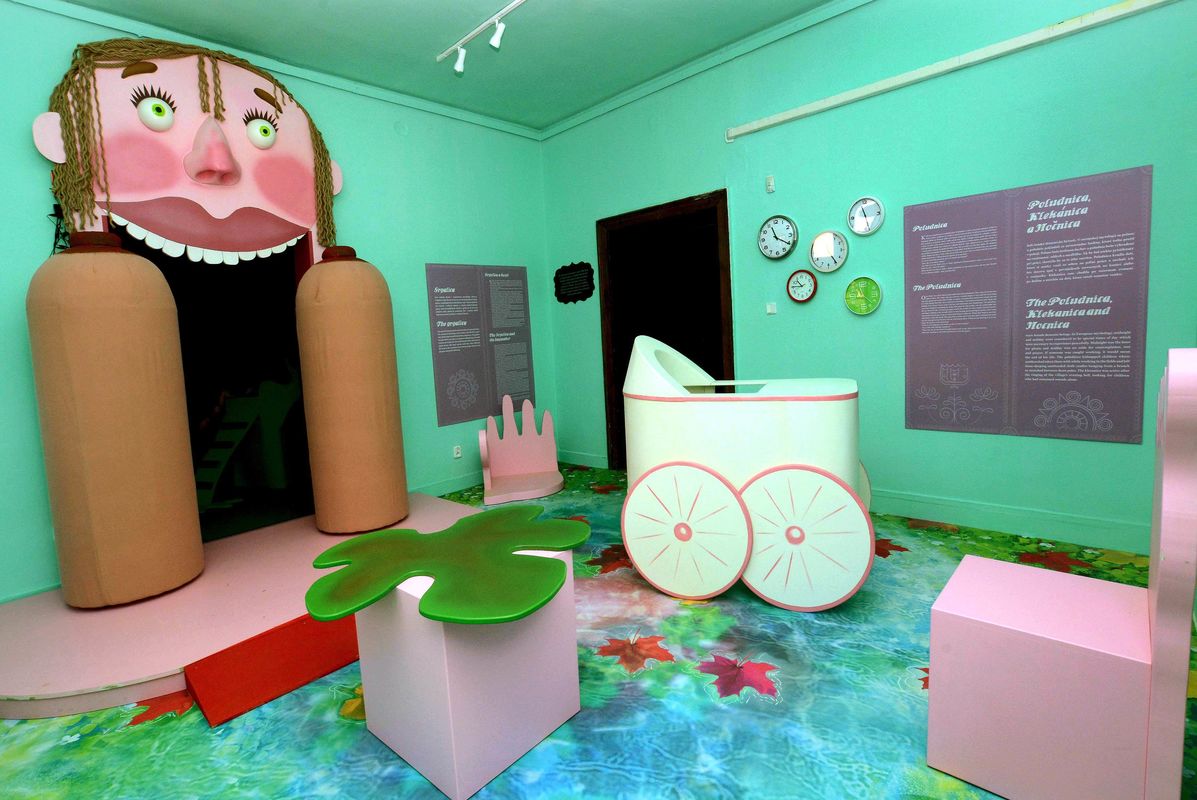 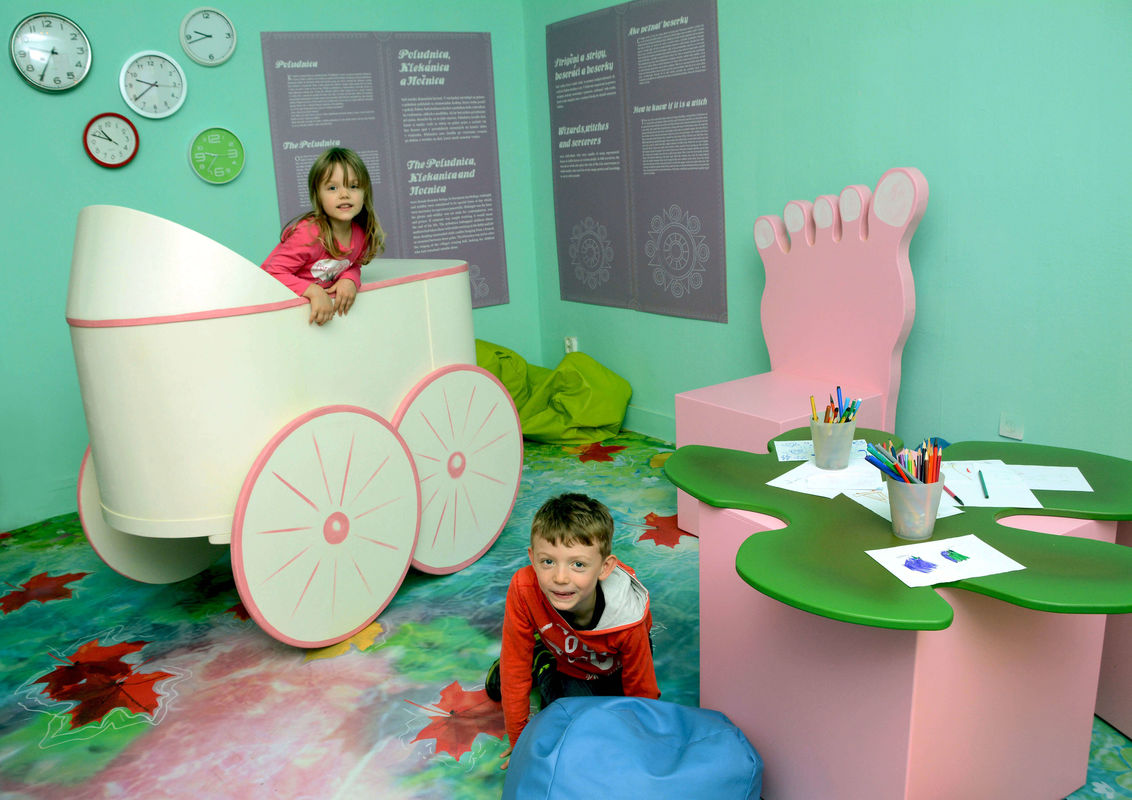 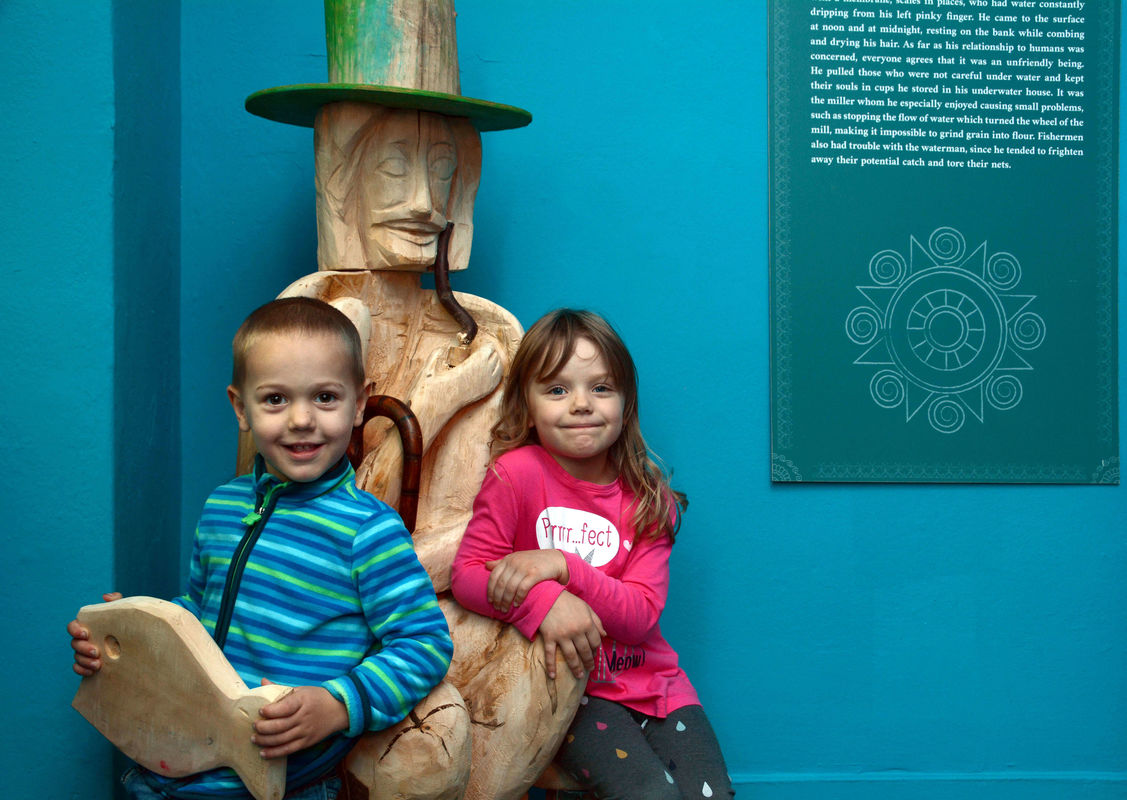 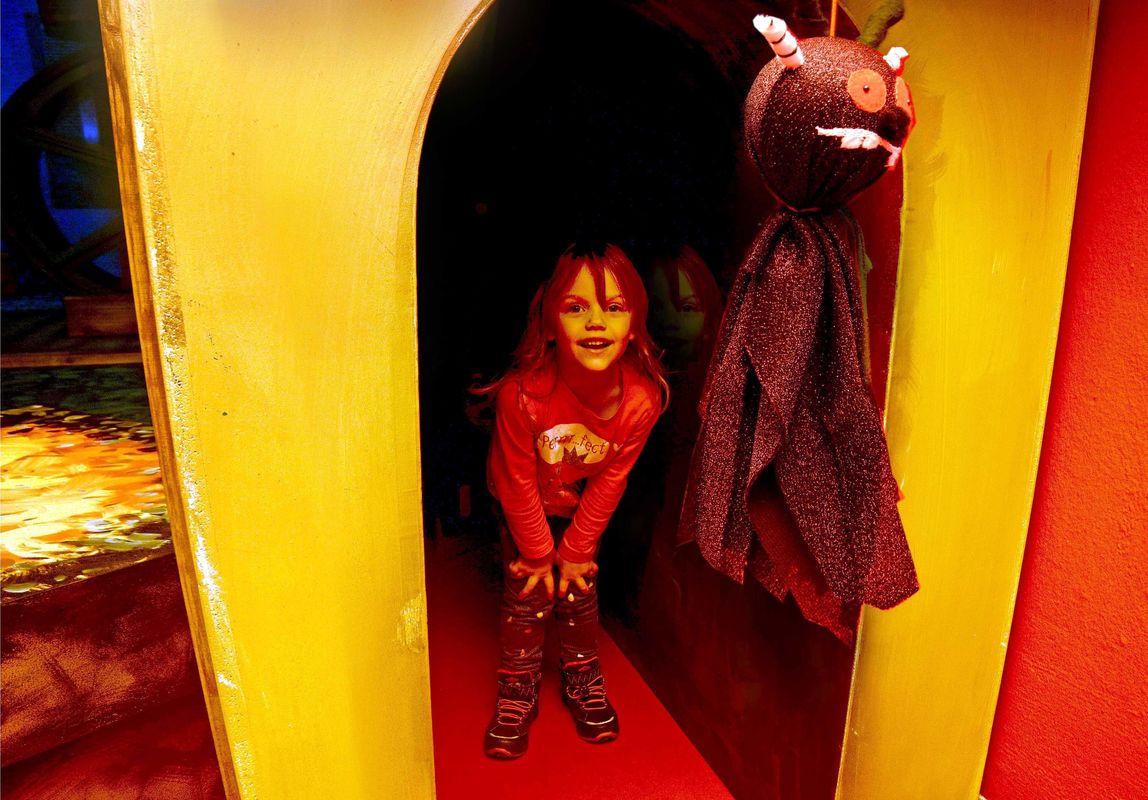 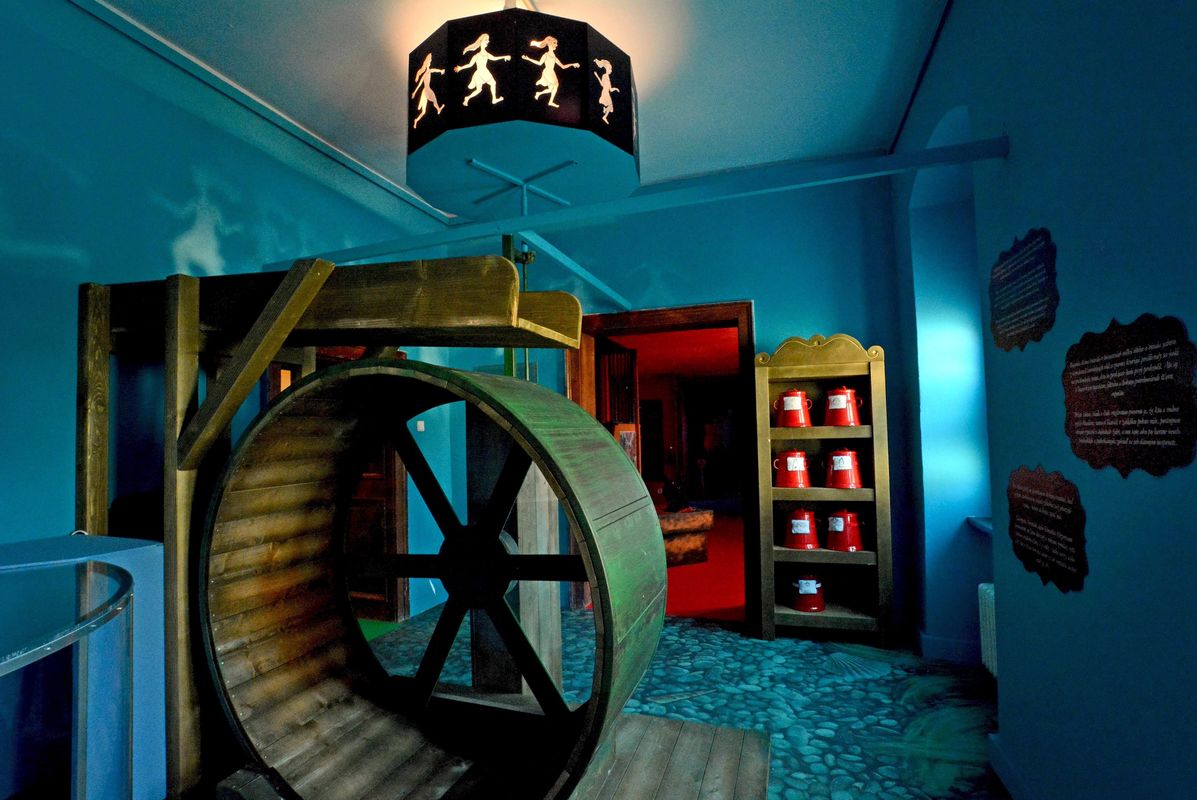 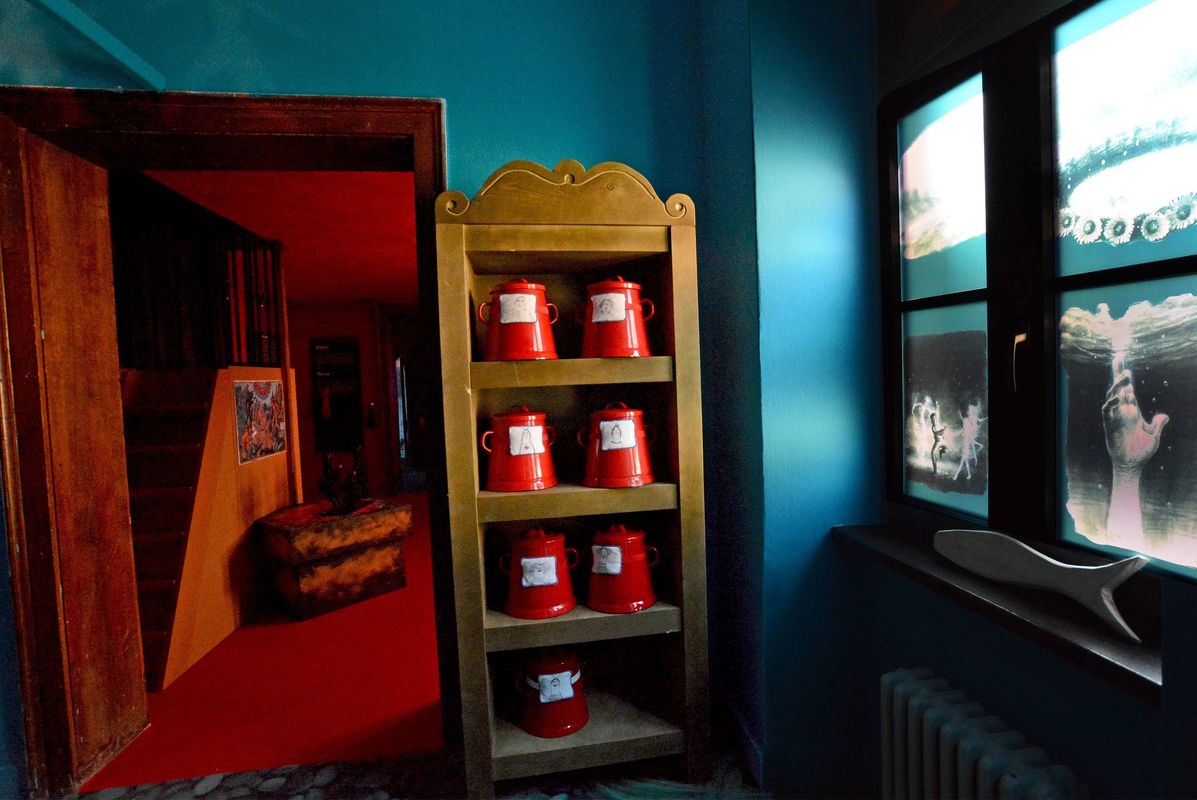 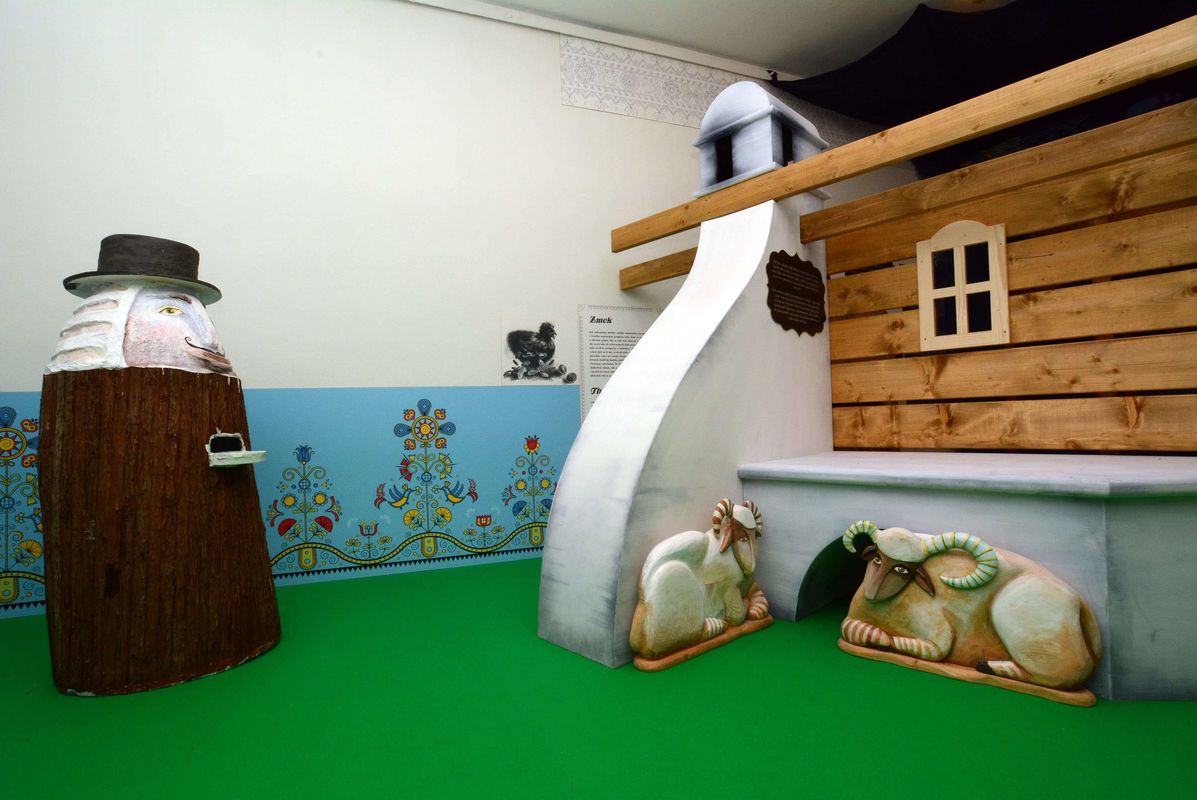 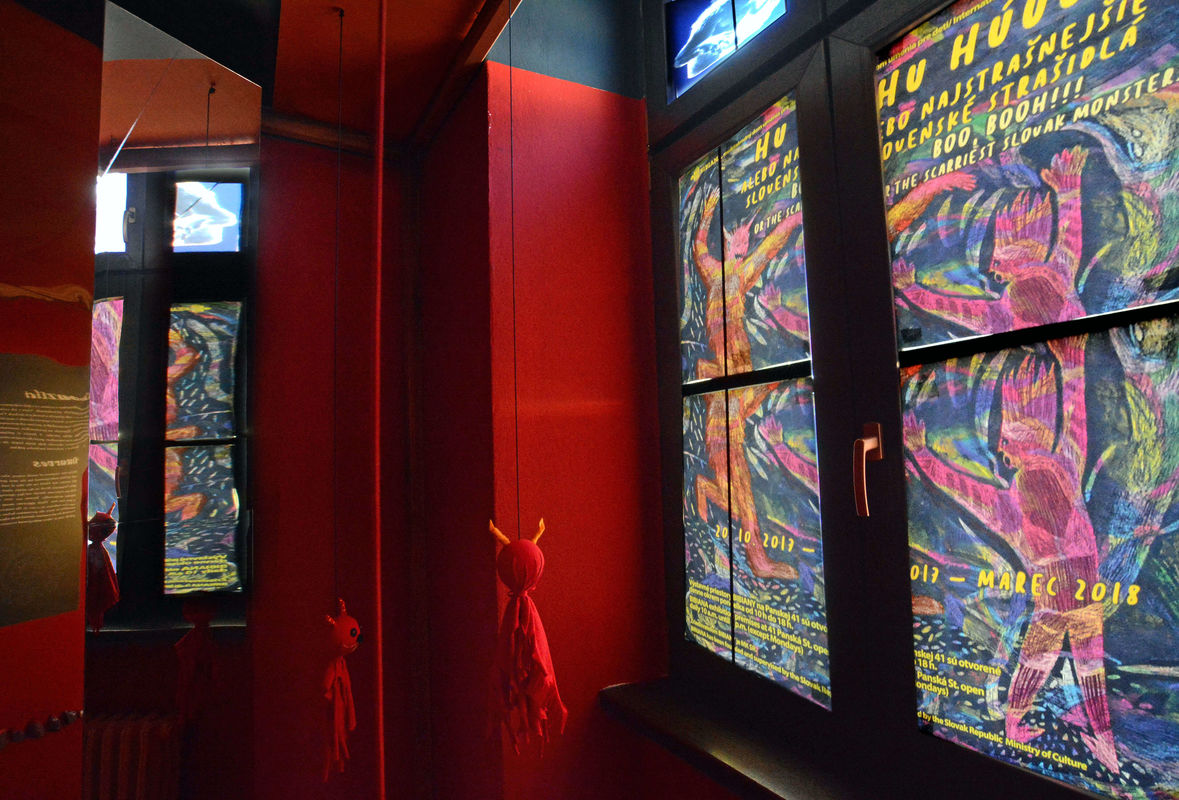