Liptov's most famous skialp race with international participation is the Western Tatras Bokami. Ski mountaineering fans will have to wait until March, 19th when racers will hit the 3-day race of pairs through the valleys and peaks of the Western Tatras. However, racing the hills on skin-equipped skis is not for the weak. This sport is not just a combination of free skiing, climbing abilities, and navigation. It also requires a good physical and mental condition, and basic ski-alp equipment.

"Bokami Západných Tatier" is a three-day ski-mountaneering race in Western Tatras mountains in Tatras. The model of the this year's race has been slightly changed. The main race base will be in Žiarska dolina, near Liptovský Mikuláš. Presentation, finish of all the stages and accommodation will be concentrated in one place. The start of the race, its 1st stage, is planned for Thursday. The results will be announced on Saturday, followed by a little post-race party.
The track of the race follows marked track which includes various ascents and descents either on skis, on foot or with the help of mountaineering equipment. Each race stage is difficult and requires a great knowledge of movement and orientation in the mountain terrain as well as climbing techniques in both, winter and summer conditions. Each contestant must be in good physical shape and have all the necessary equipment to take part on this race. In the case of a unfavourabel climate conditions, organizers have the right to change the race or shorten some parts of the race or even cancel the whole race. The cancellation can be done even during the race right on the track. It is not possible to raise a protest against these decisions. 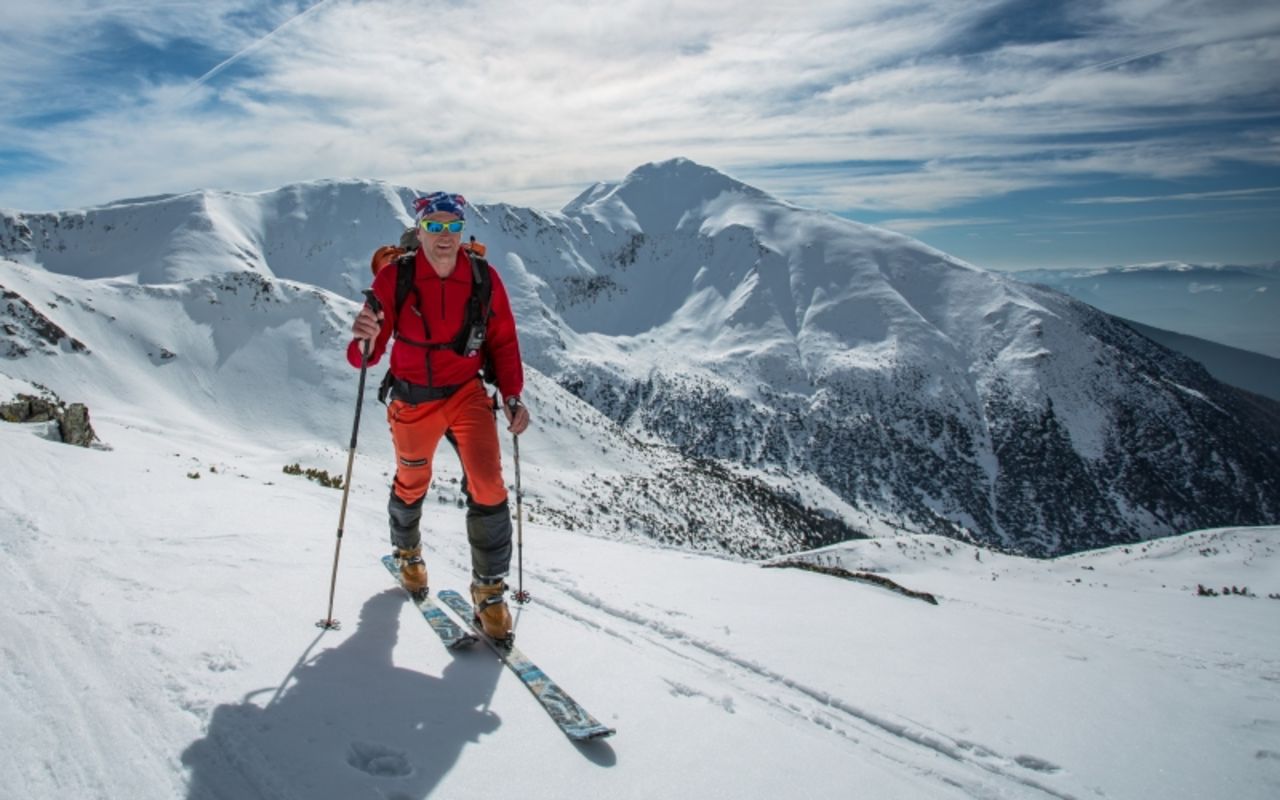 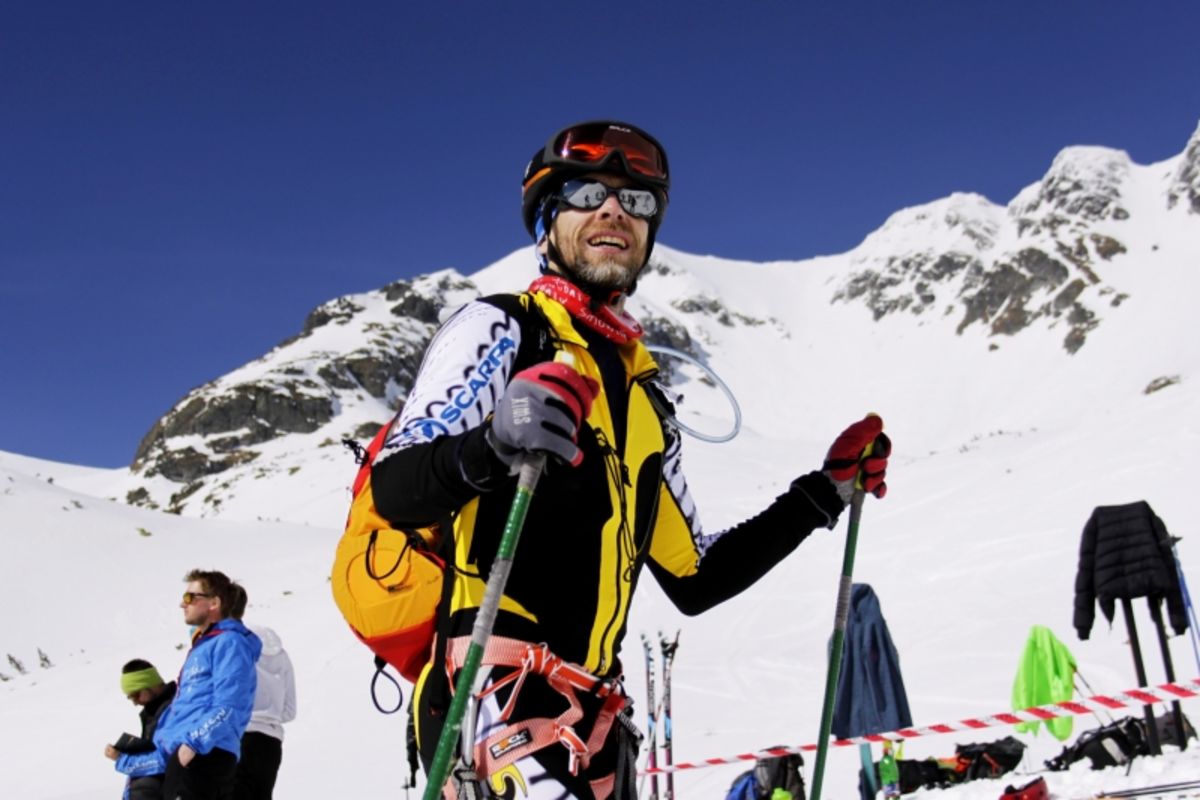 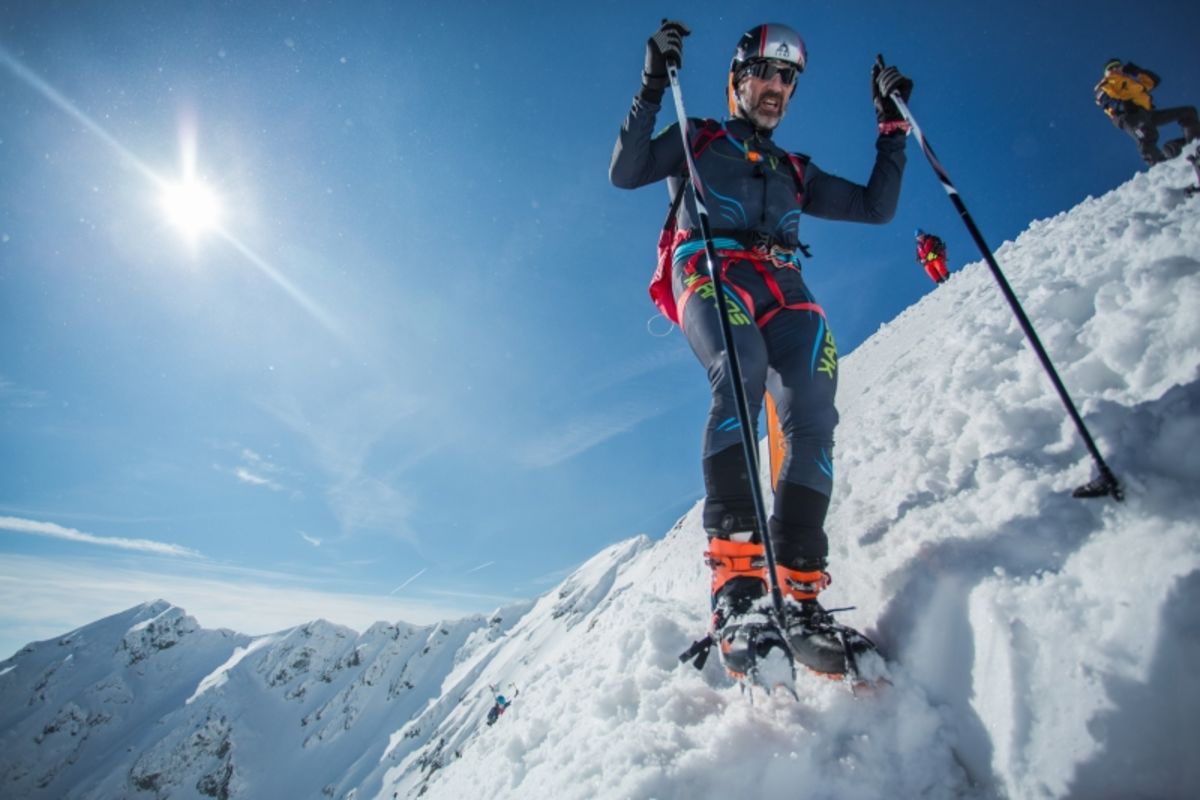 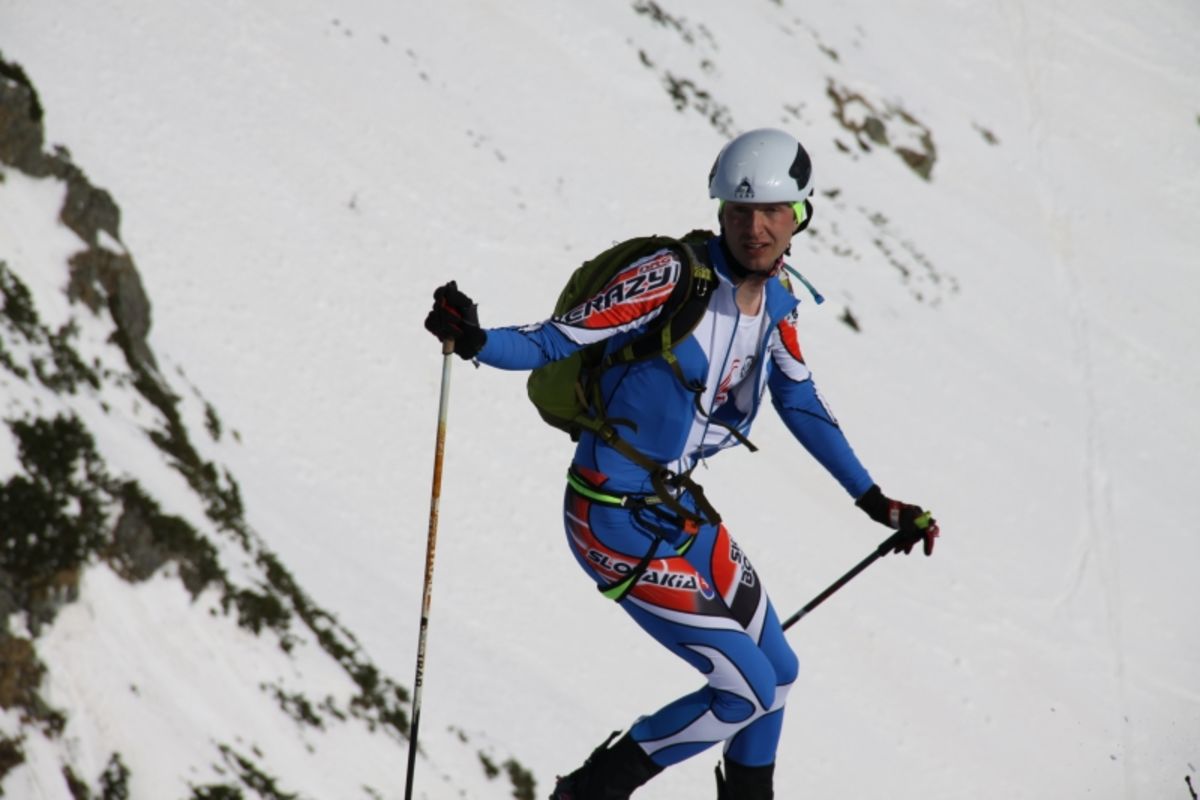 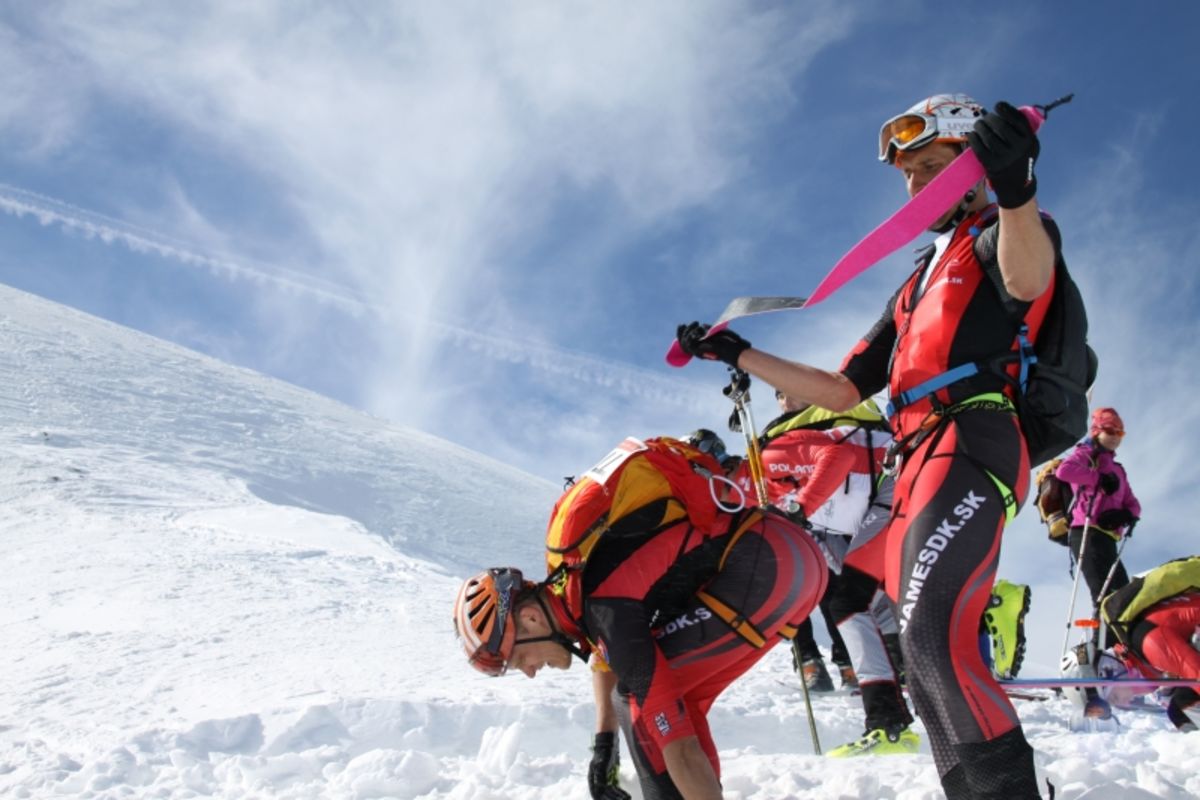 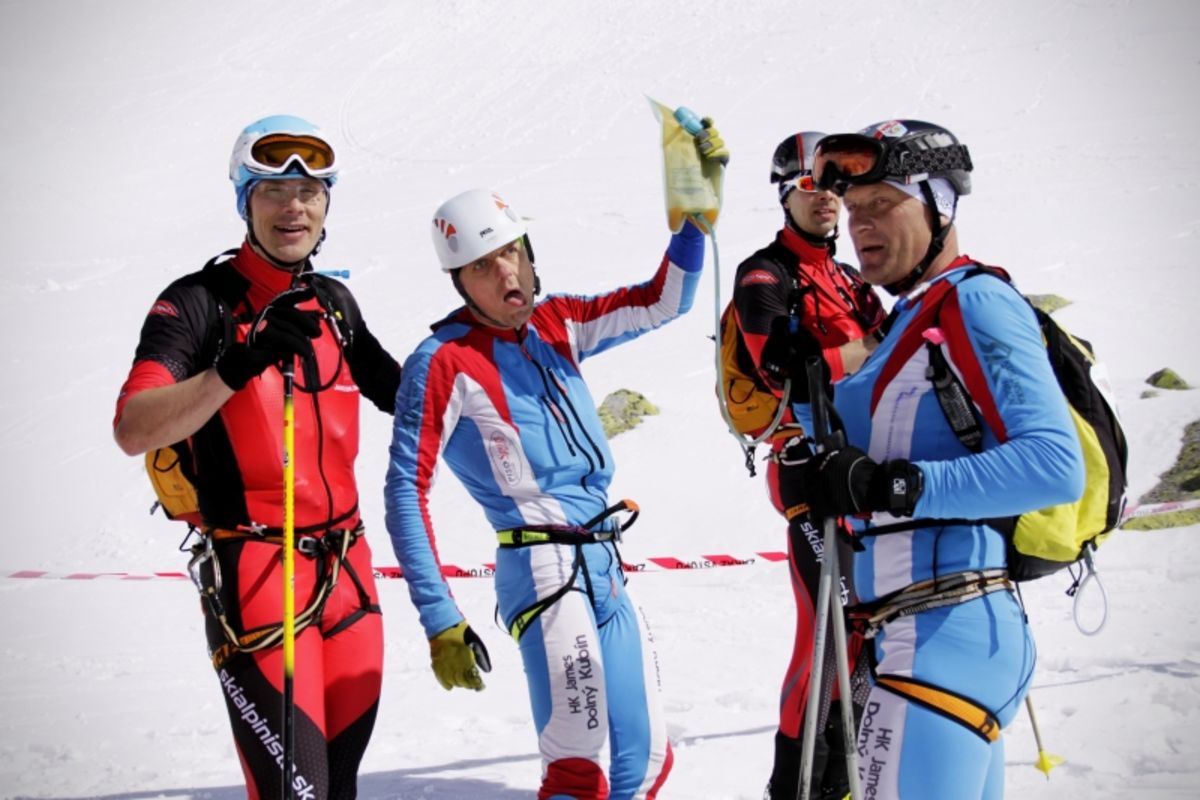 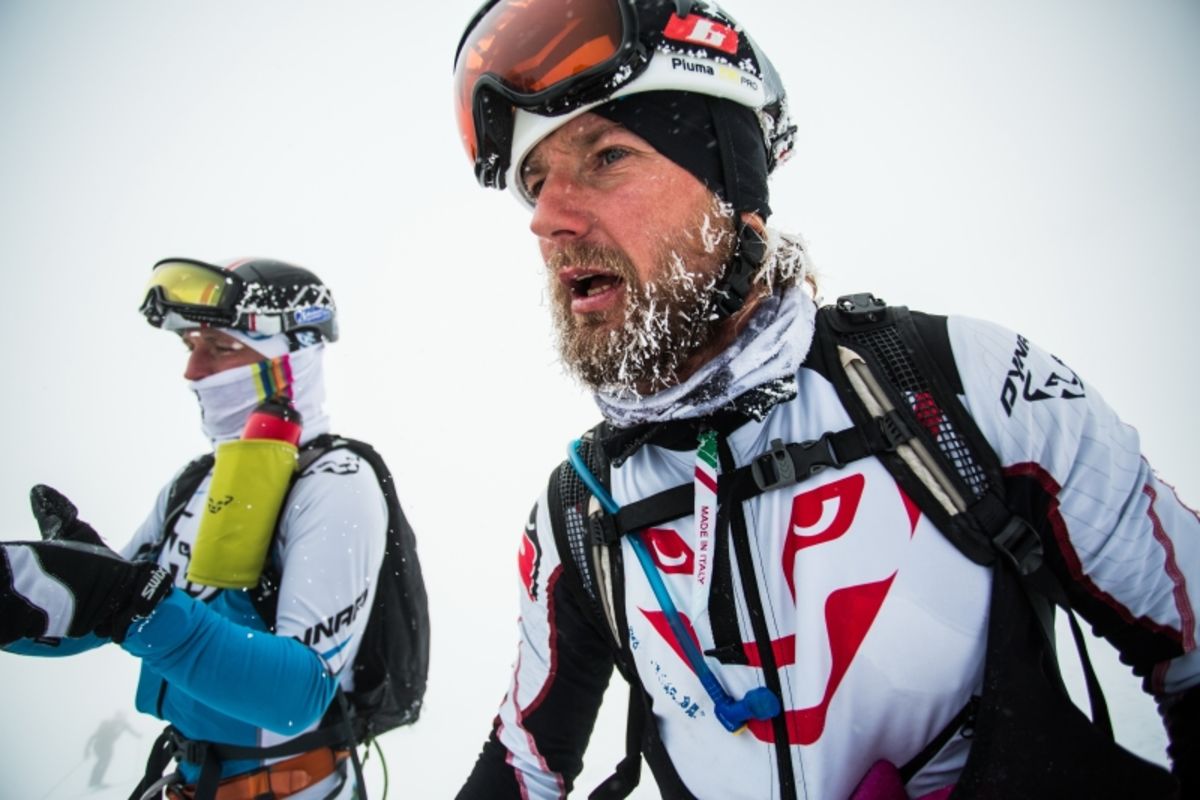 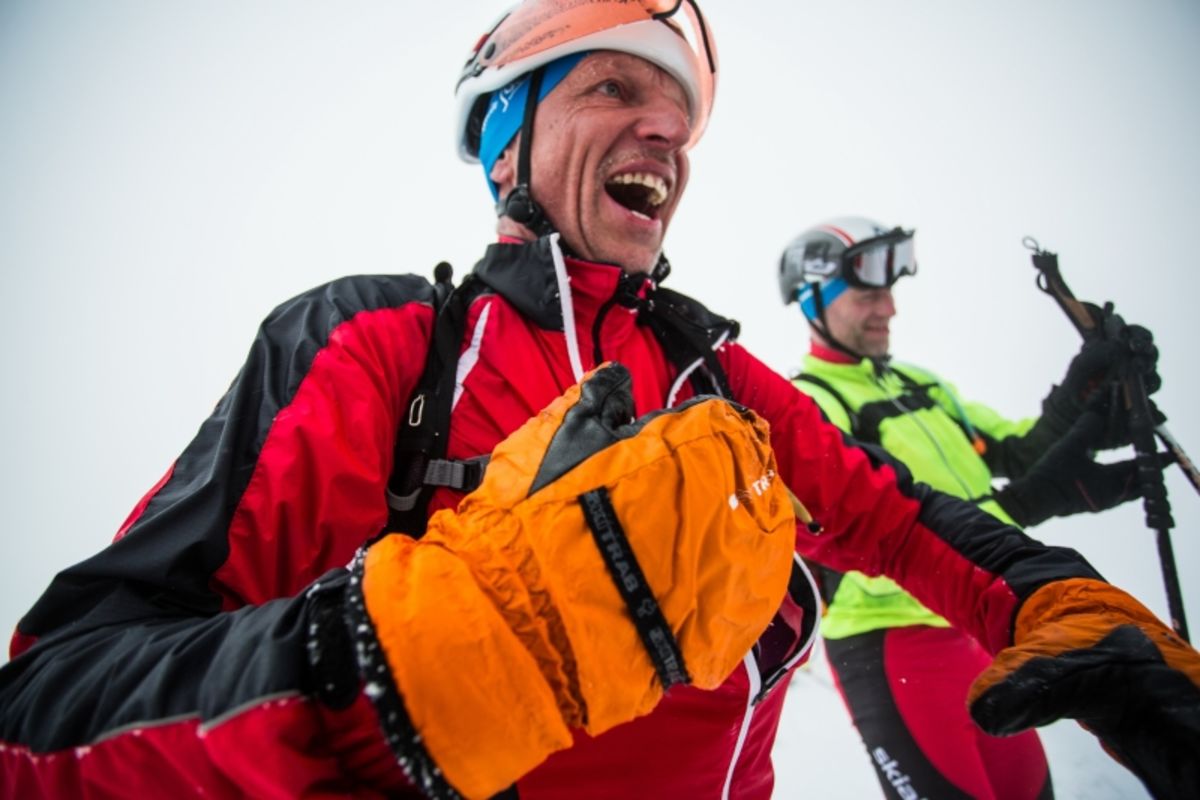 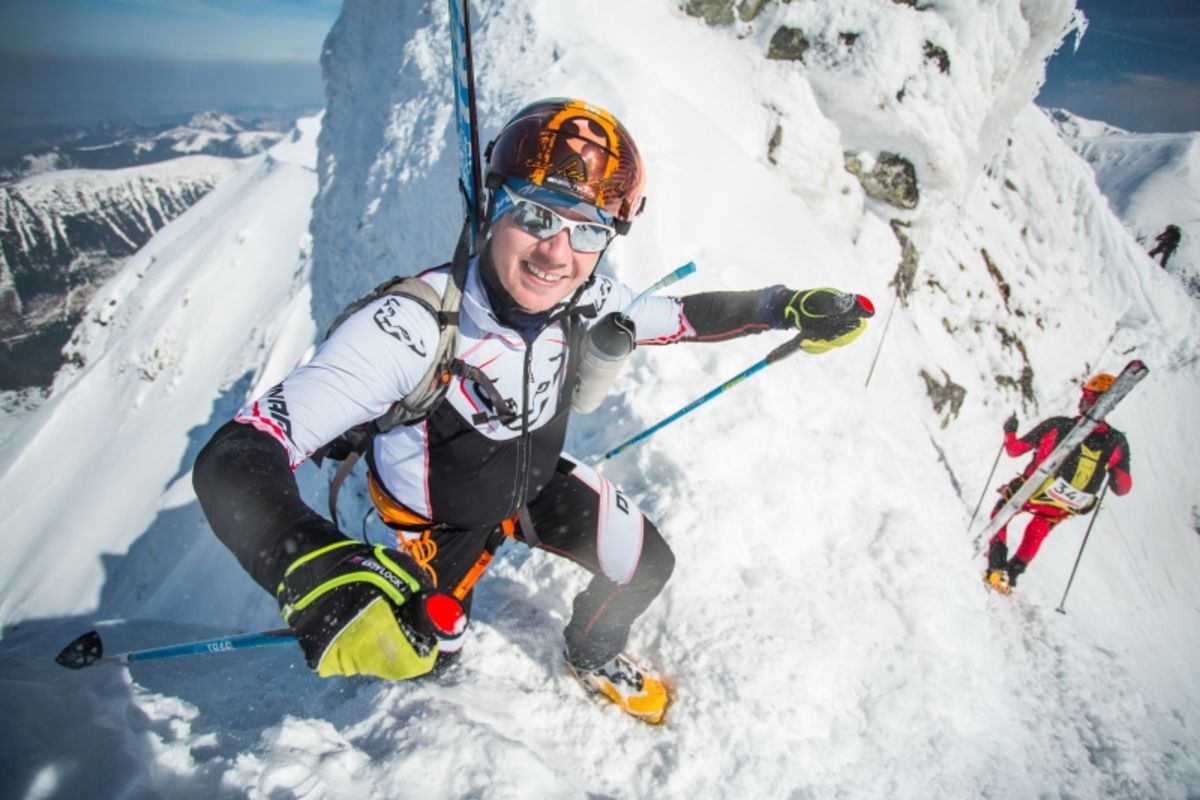 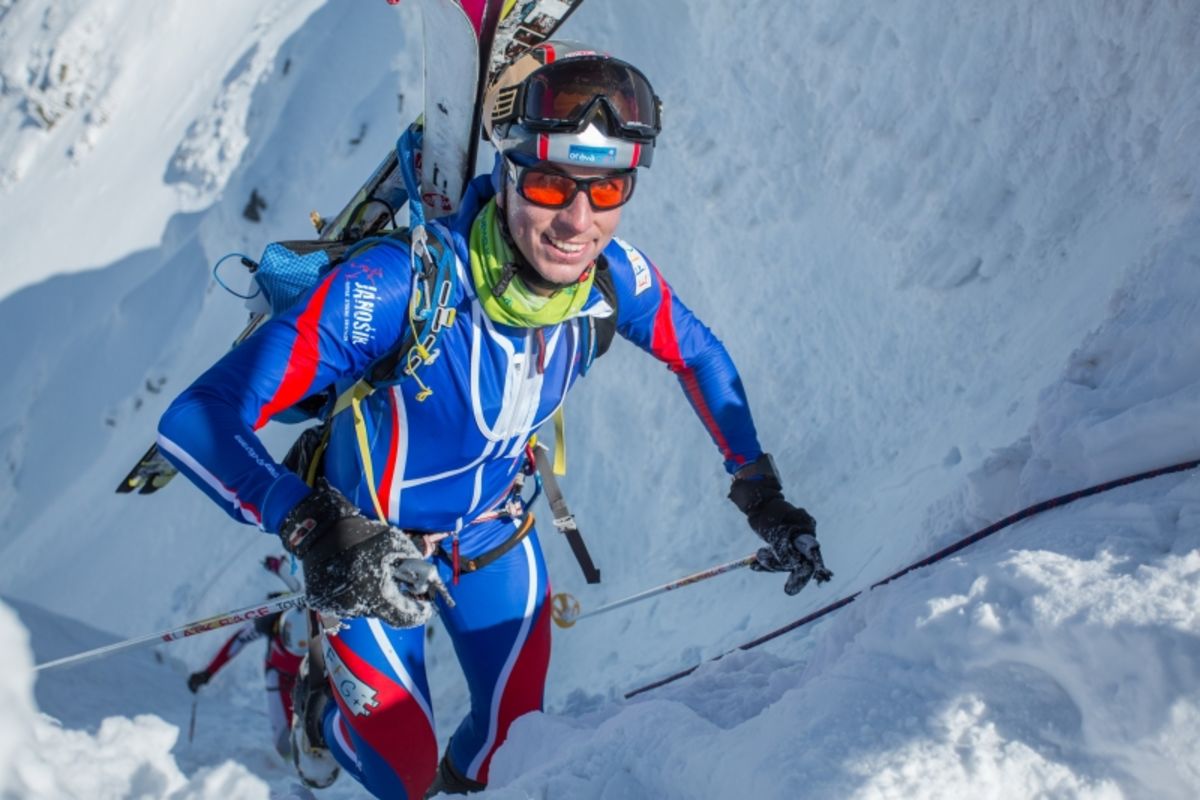 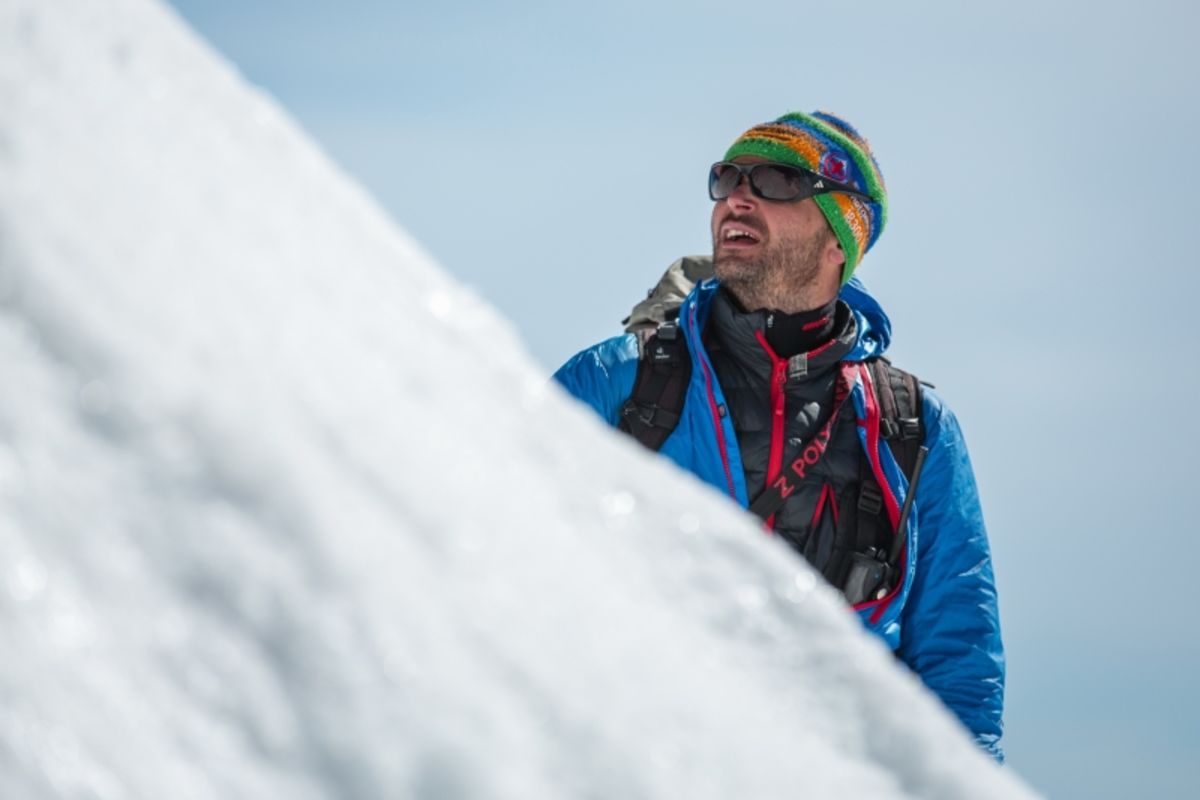 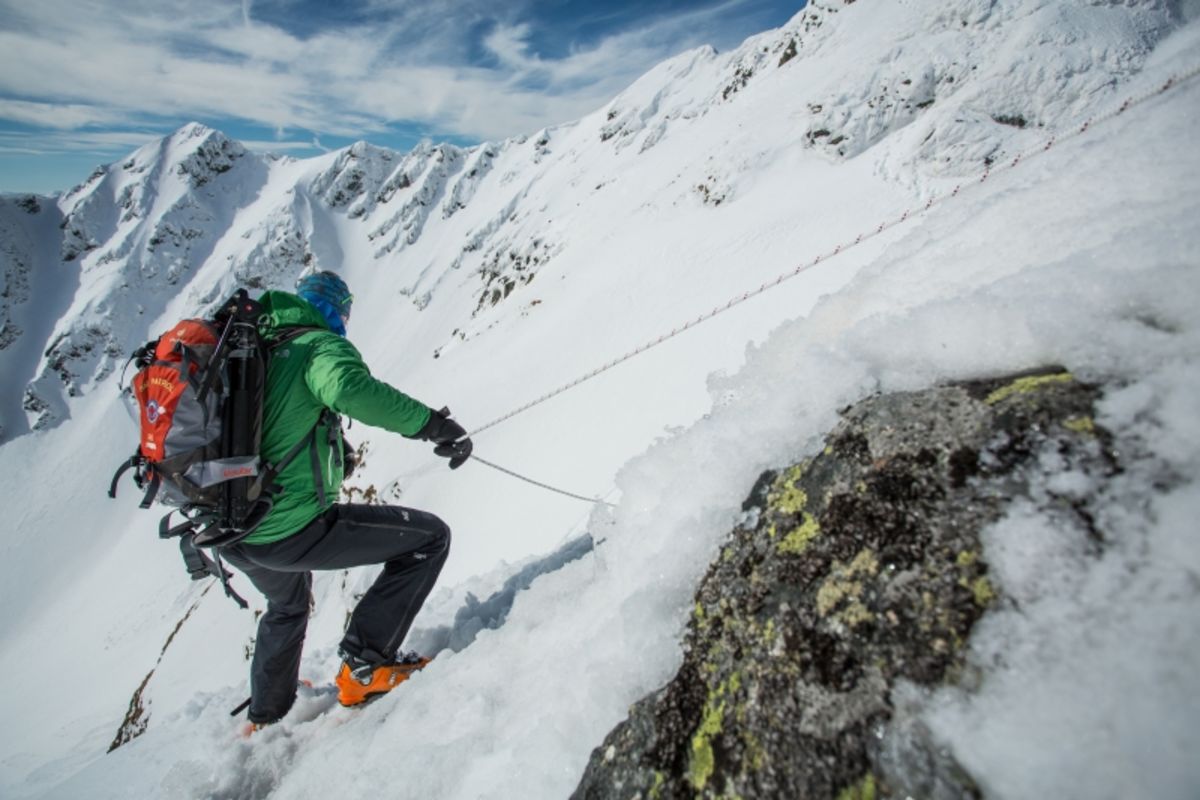 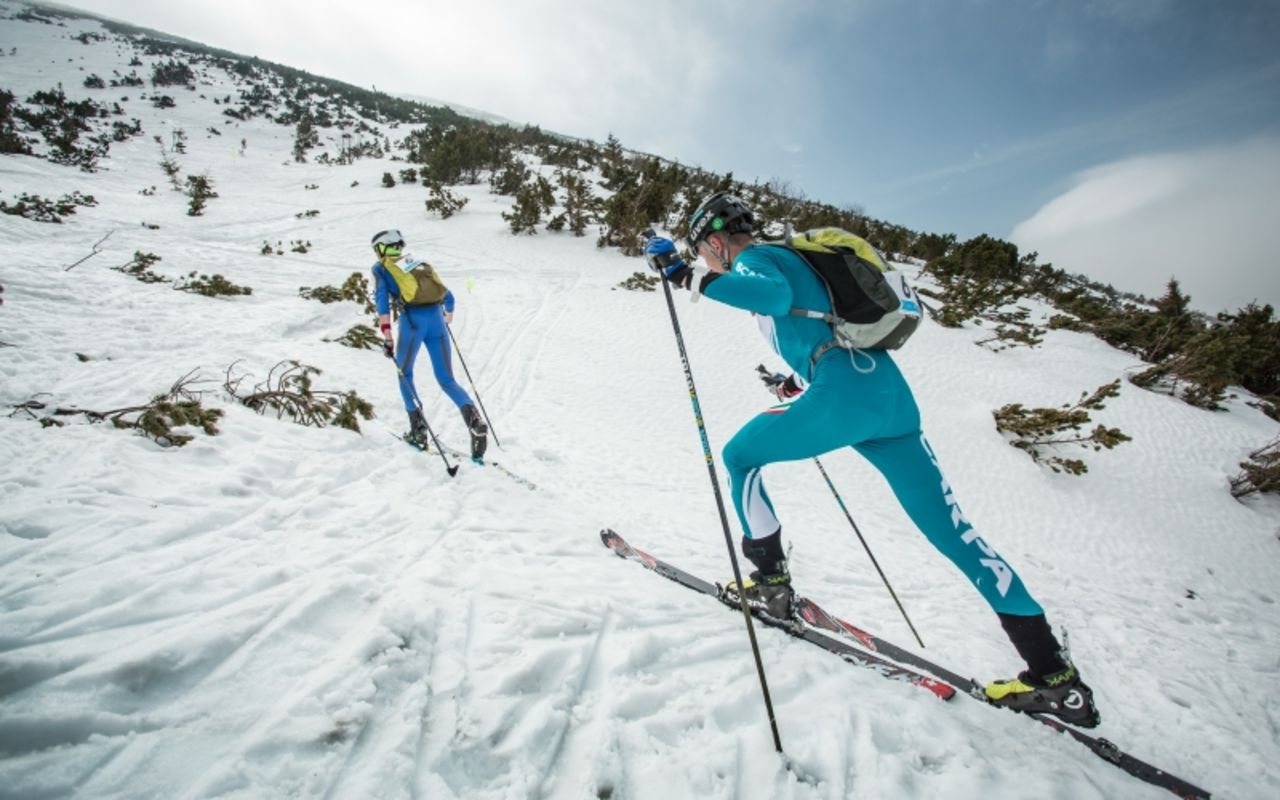 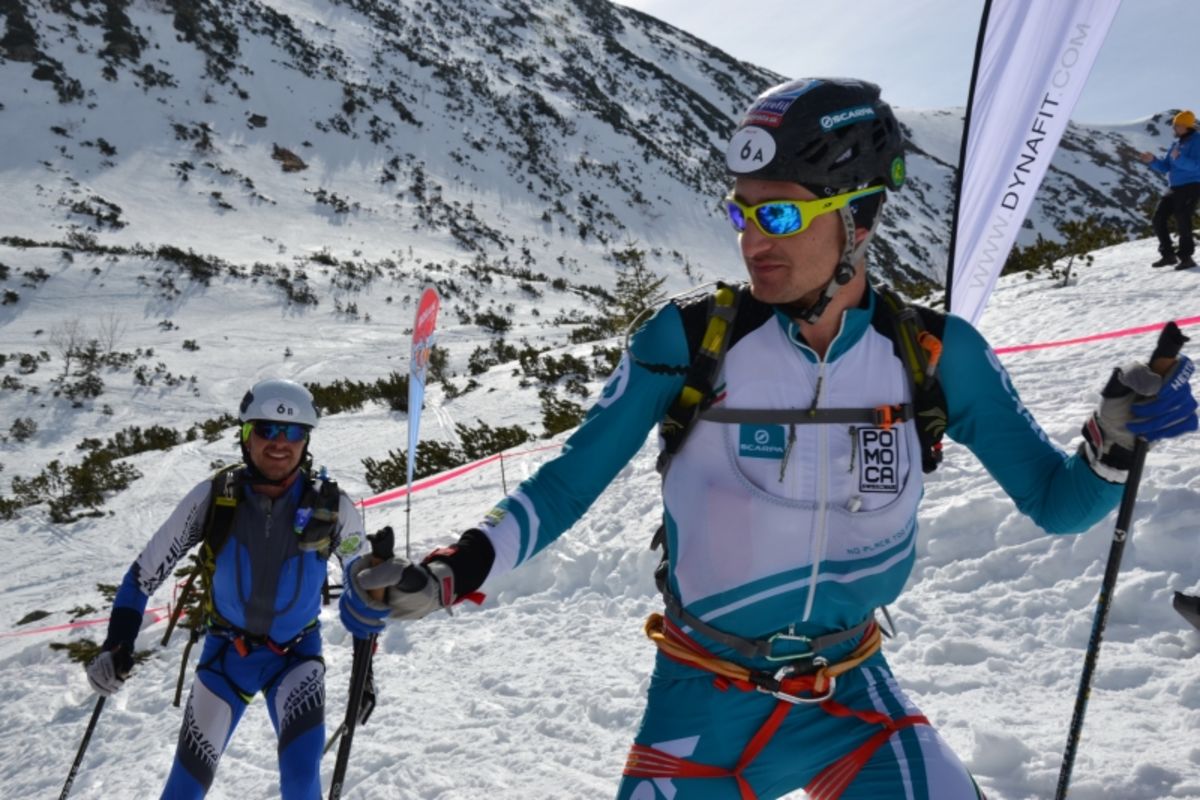 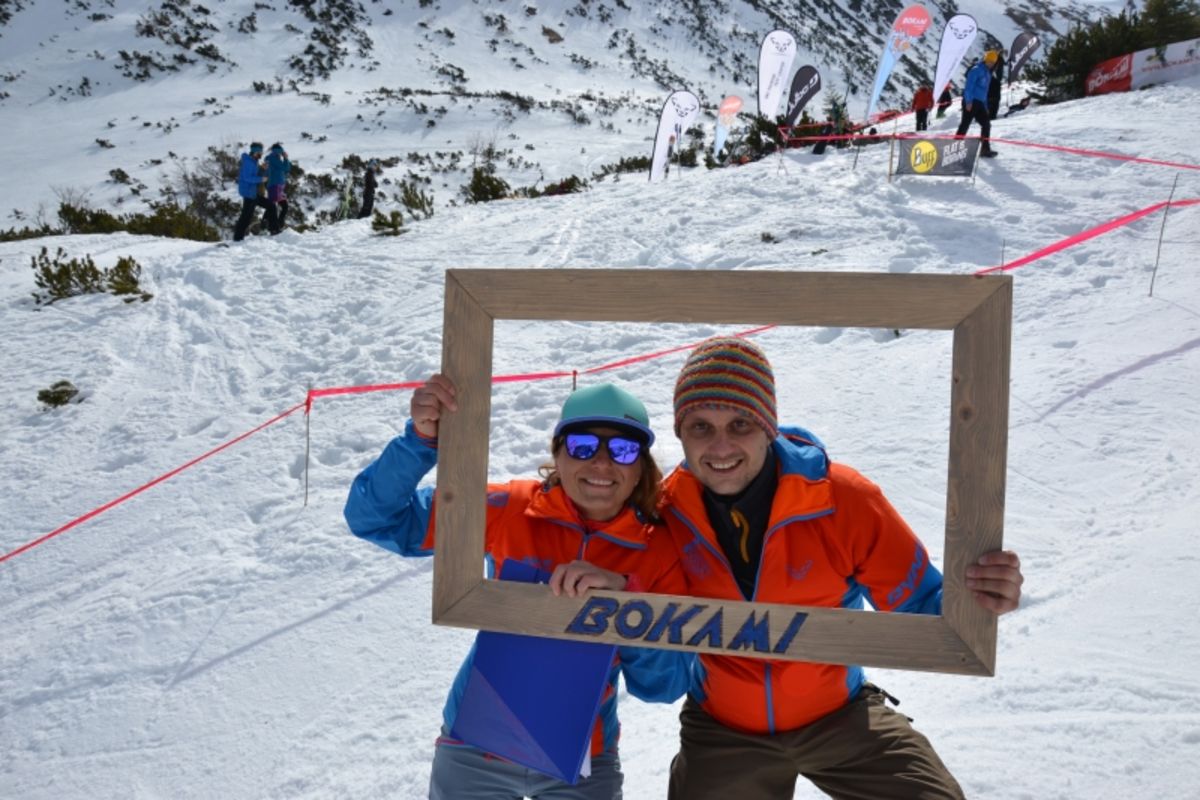 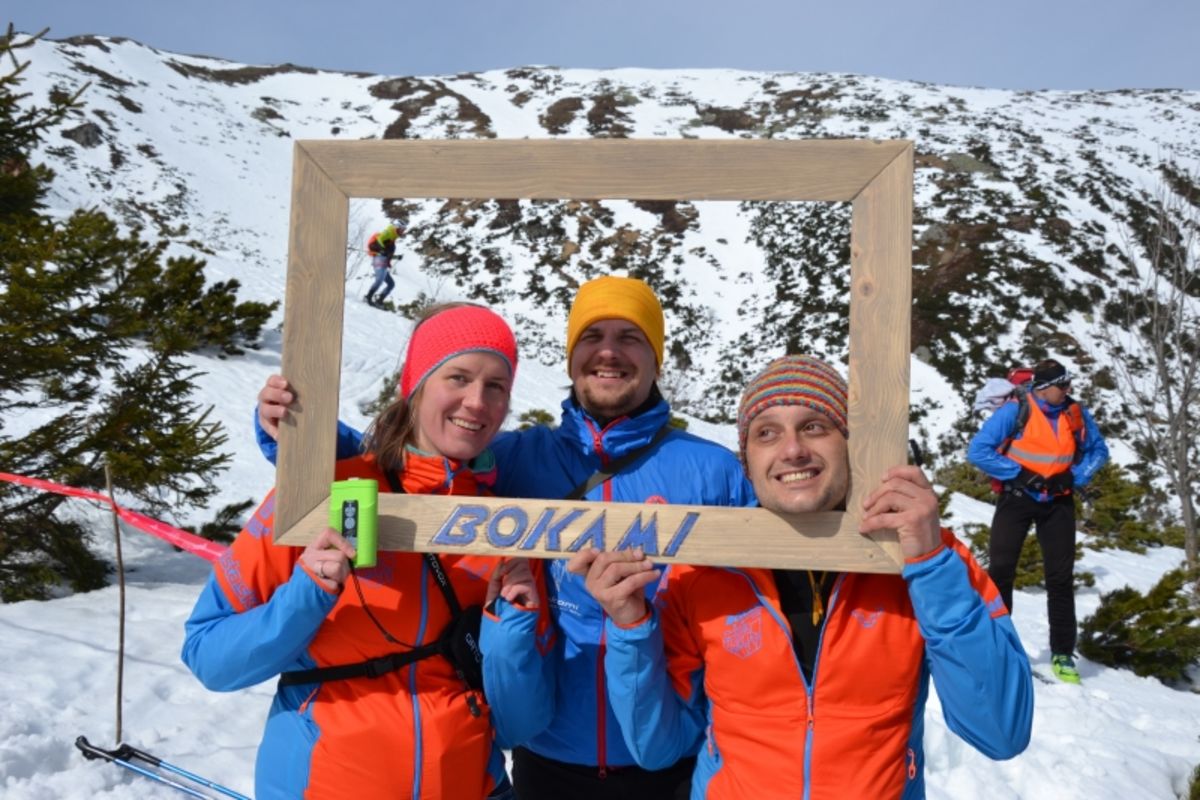 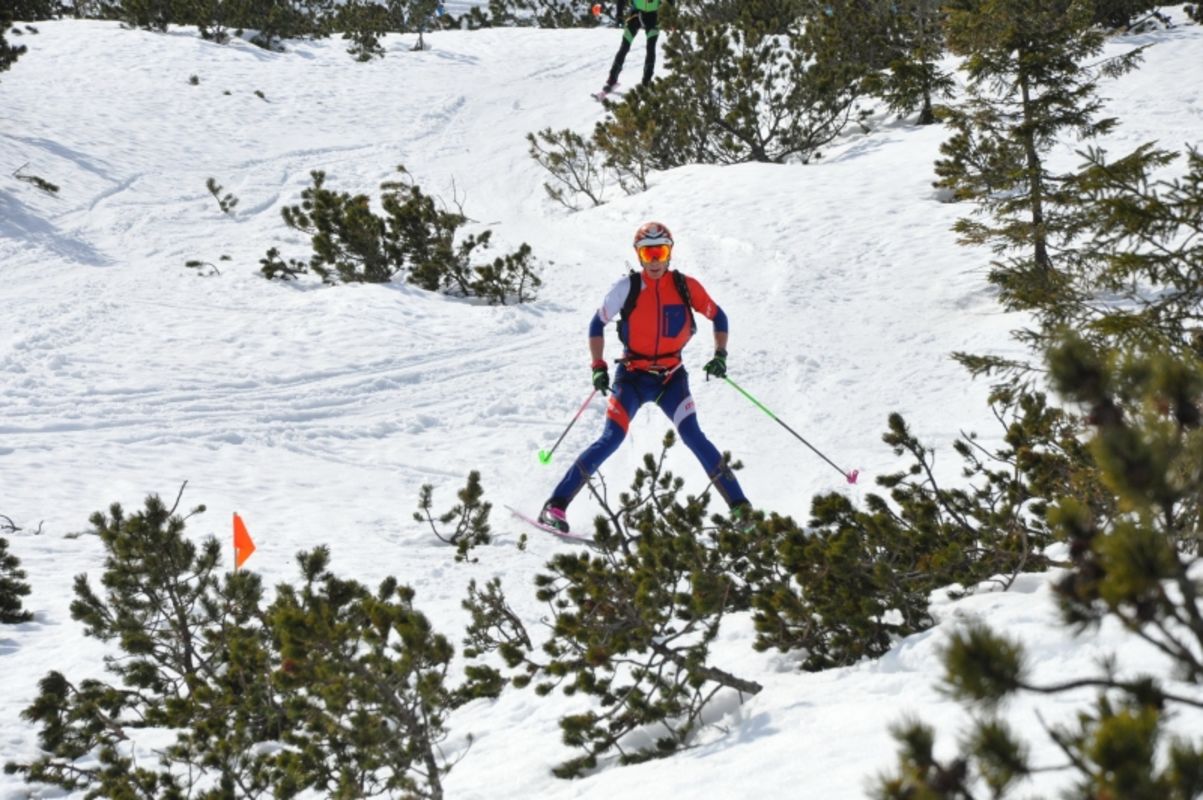 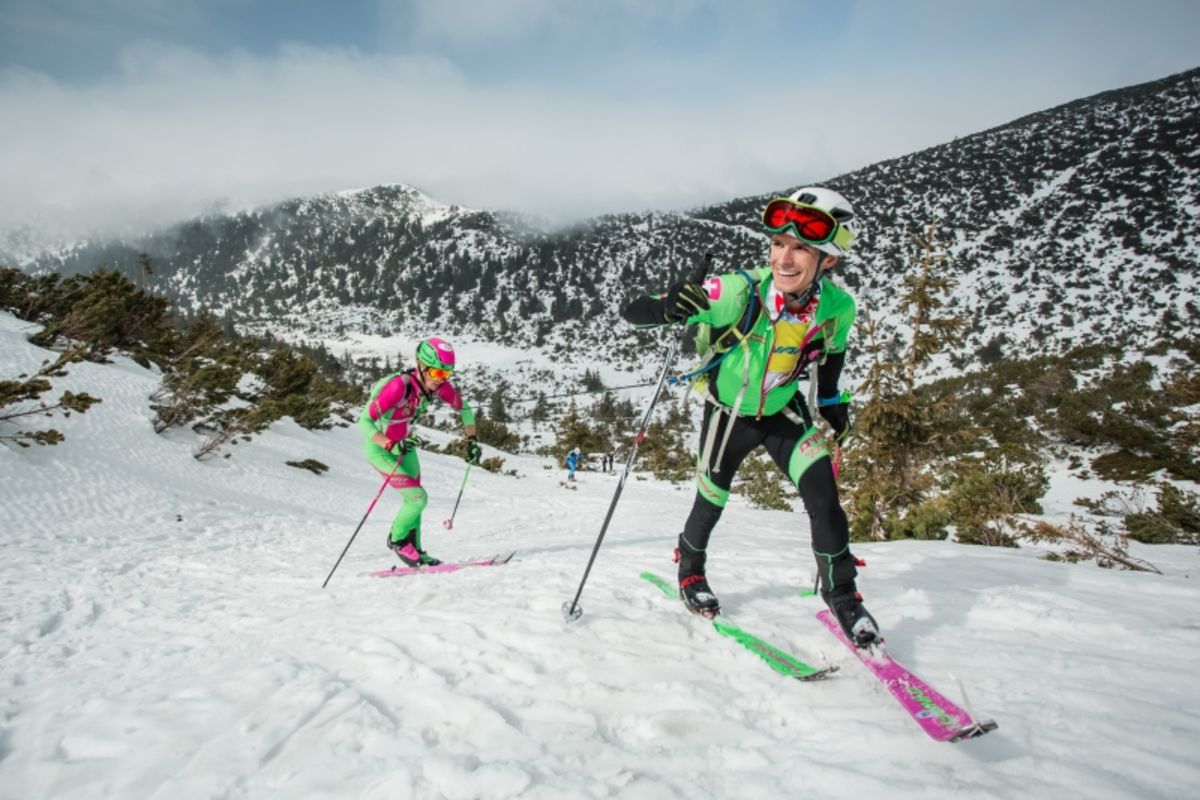 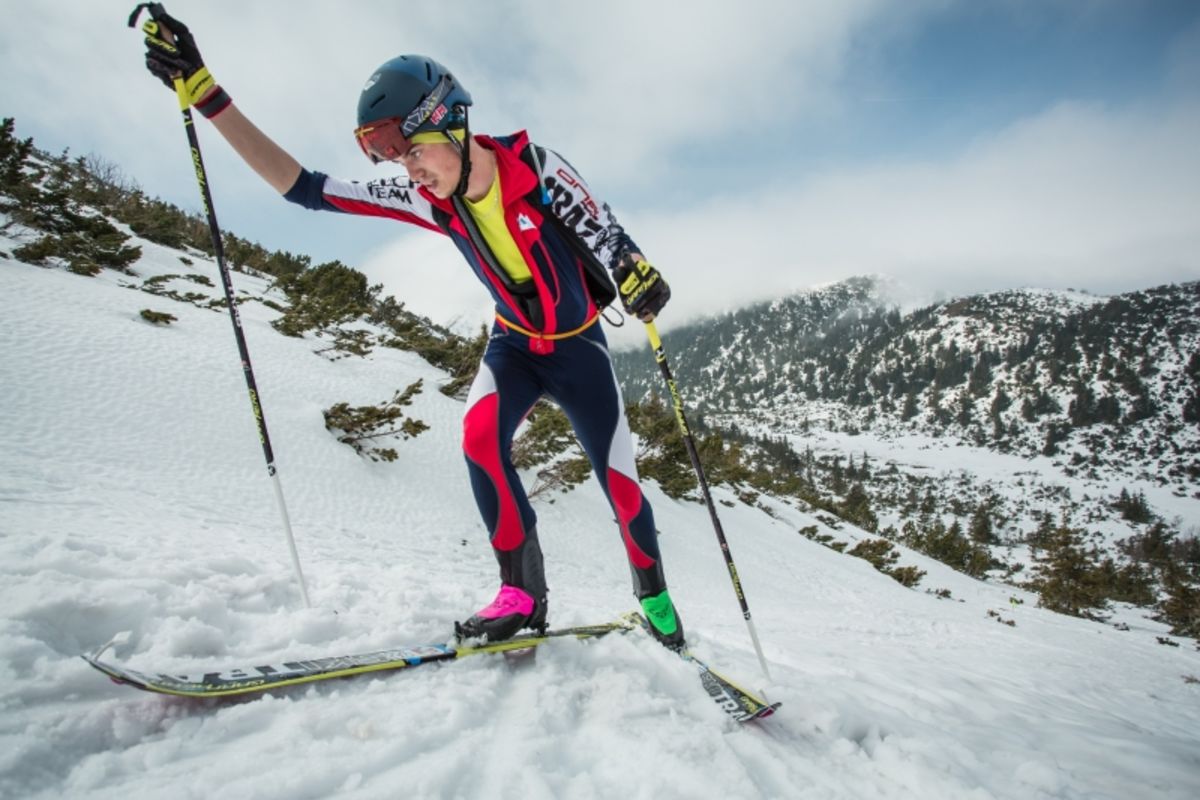 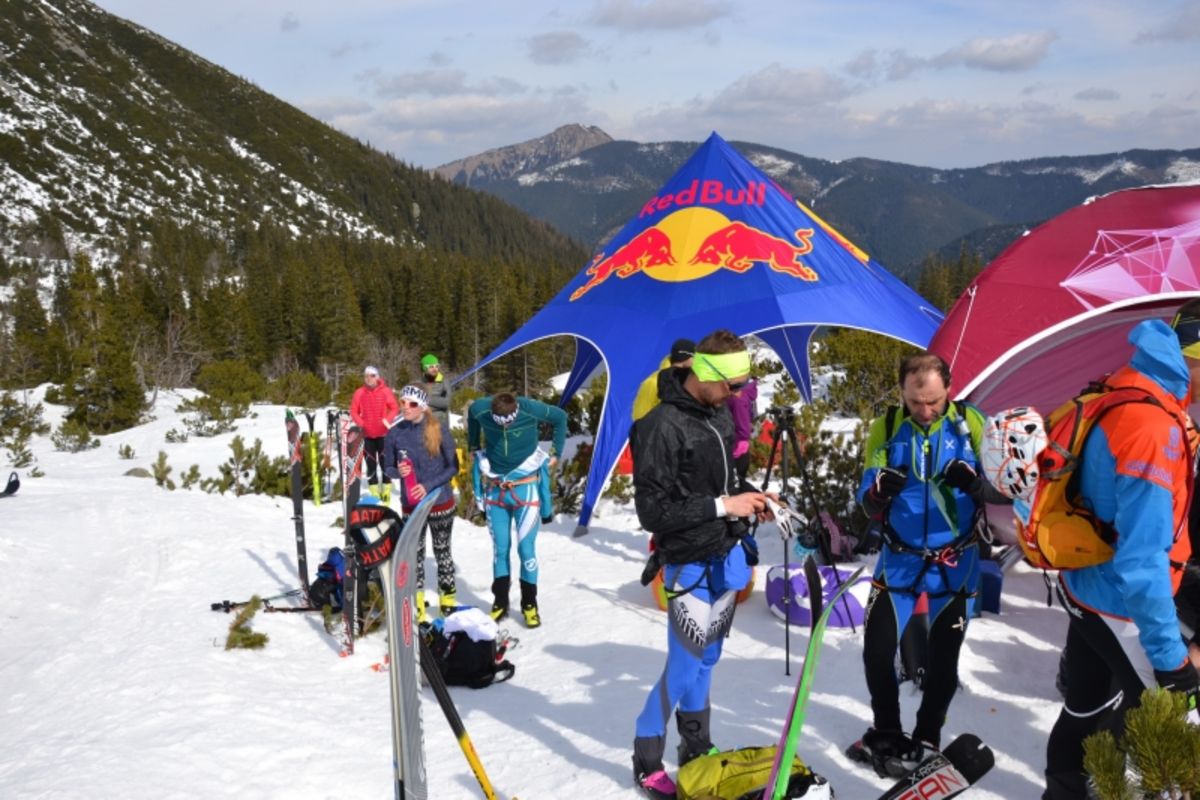